The week in Belgium from 15 to 21 January

7 things to do in Belgium: a movie festival in Tournai, an artist talk in Antwerp, Sunday brunch in Ghent, and more. See you there! 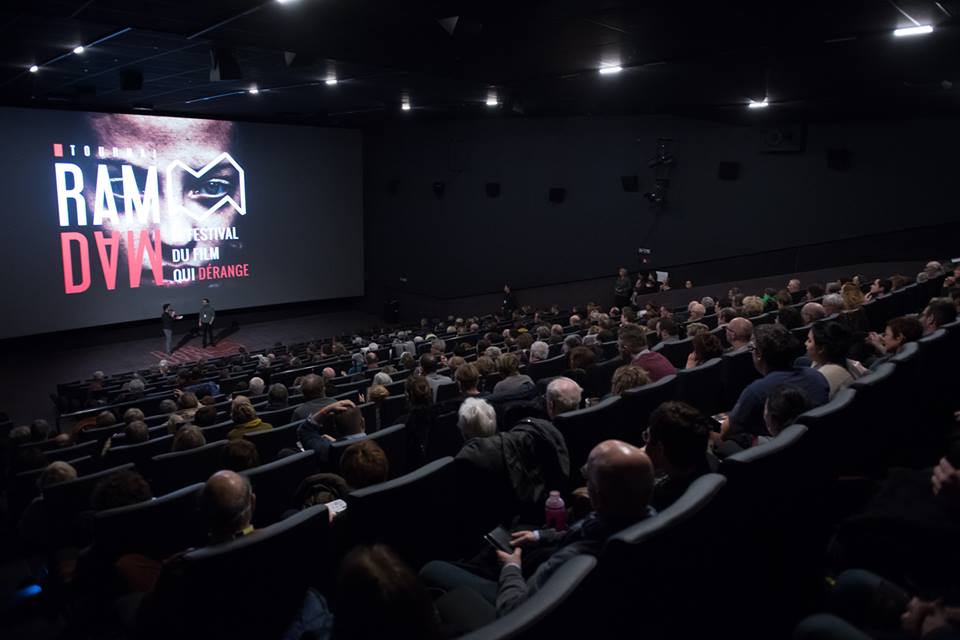 During Tournai’s Ramdam festival, cinema buffs can discover 46 films and 17 short films over the course of ten days, including all kinds of genres from fiction to documentary.  What all of them have in common: they want to shock, intrigue, or make you think. Check out the full program here. 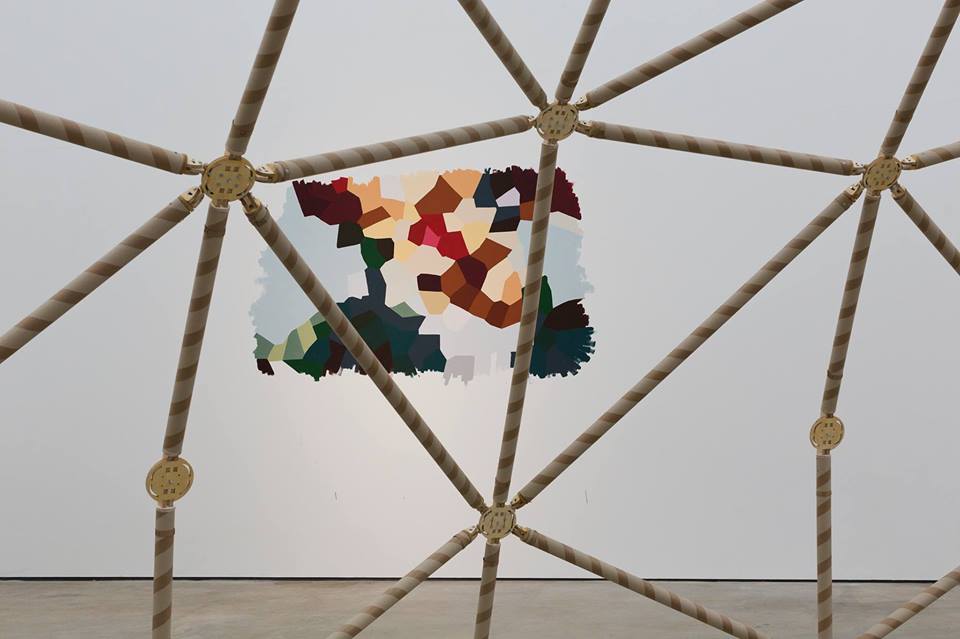 This month Penthouse Art Residency is housing Irish, Dublin-based artist Niamh McCann, who considers herself a landscape artist. Her works explore the role of the architectural trope (the built) and the mediated environment (the status), among other things, which she will speak about during her artist talk at Hotel Bloom this Sunday.

Brunch: Eat your heart out at Wald 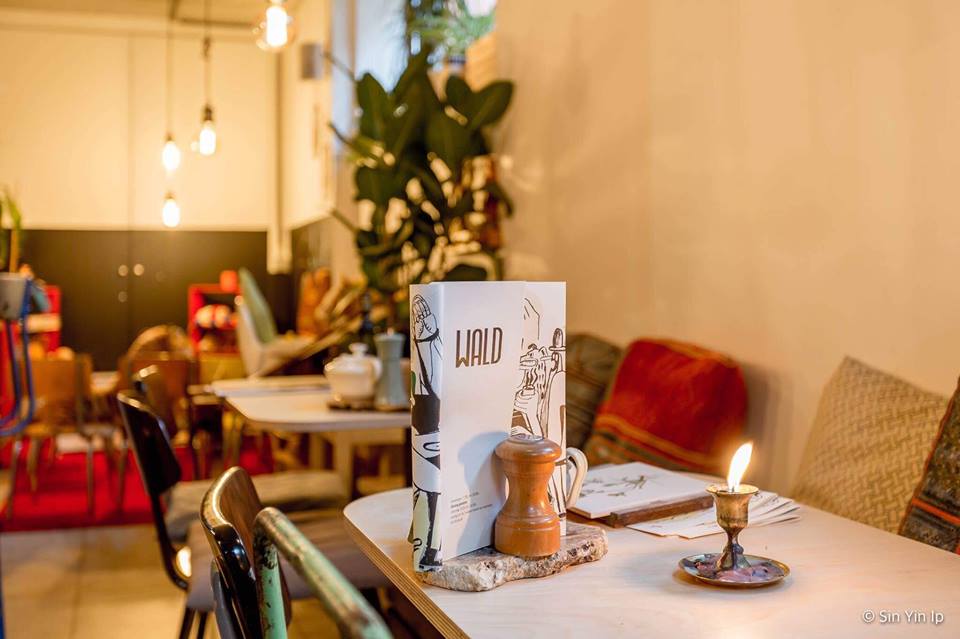 Wald stays true to its name: meaning forest in German, the cozy Ghent café truly resembles a little jungle. But not just the interior is worth a visit. The brunch menu featuring natural, local and artisanal products is just delicious. For the price of 25 € you get a fresh fruit juice, an egg of your choice, and unlimited access to the brunch buffet offering tasty bread, sweet breakfast biscuits, farm yoghurt, fruit, homemade granola, all kinds of fresh spreads, quiches, home-made seasonal salads, A different artisanal snacks and freshly baked pancakes. Yum! 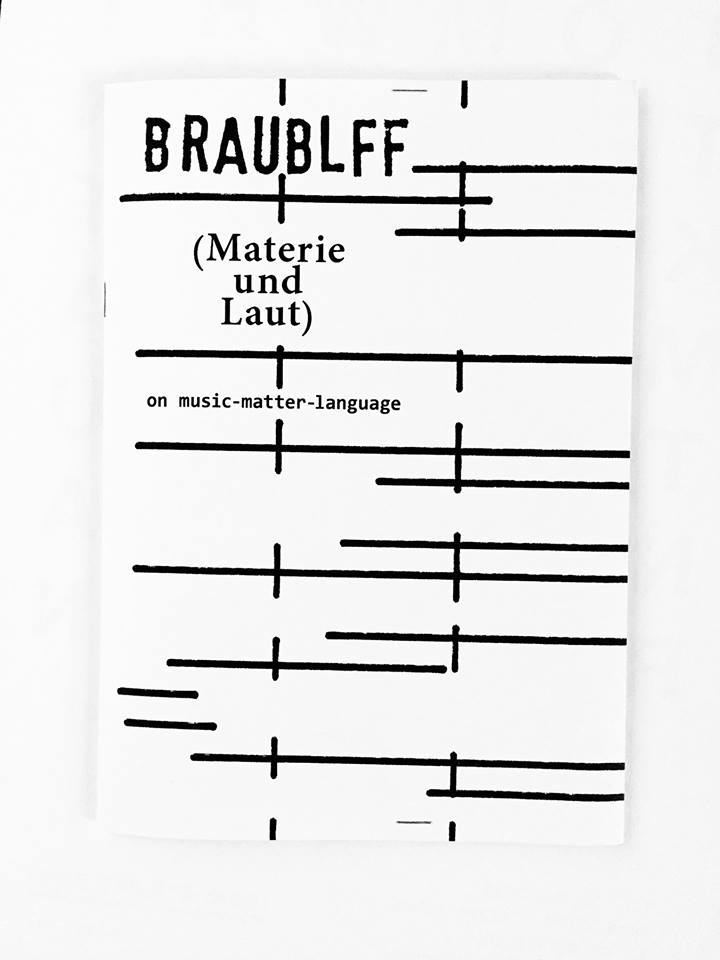 With its Braublff series Antwerp art space Pinkie Bowtie wants to delve deep into the question where and how language transforms into music. The organisers call it “our most radical concert series yet”. This Sunday sees another edition featuring Tom White & Ben Knight, both part of the new wave of the British avant-garde aesthetics and radical thinking, Brighton-based Duncan Harrison of the South English Weird Noise scene, and Marc Matter, musician, theorist and regular contributor to The Avant-Guardian. 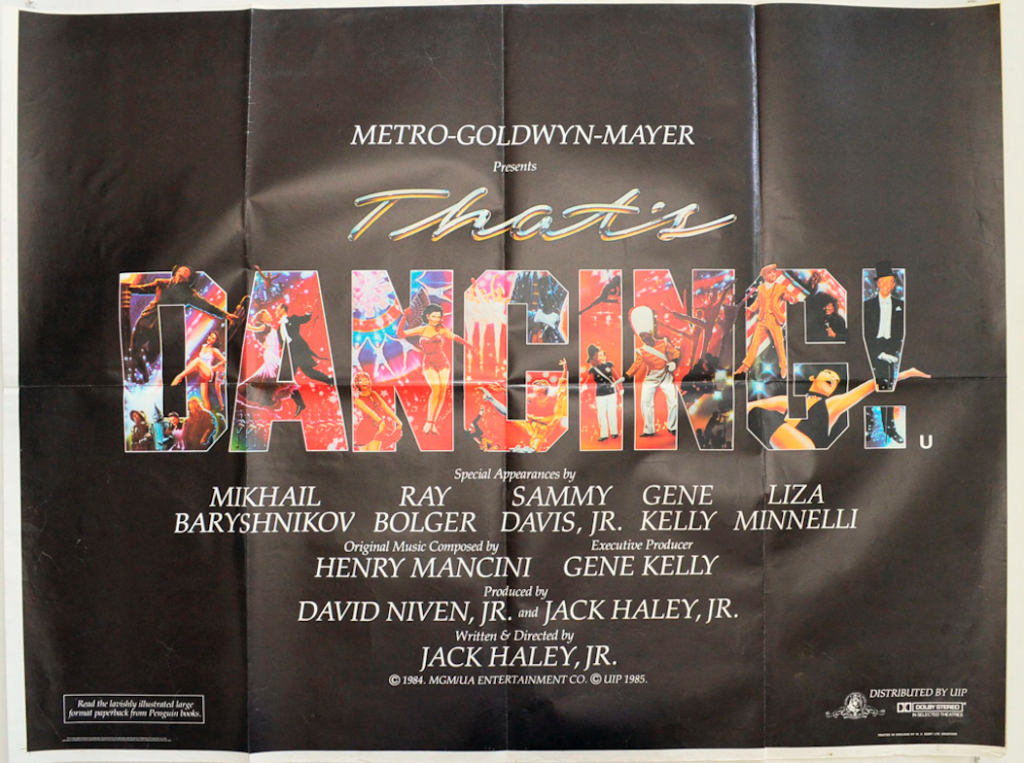 The documentary “That’s Dancing!”, released back in 1985, retraces the history of dance in relation to American cinema, from Ernst Lubitsch to West Side Story and Saturday Night Fever. The screening at Charleroi’s Quai 10 is followed by a conference on the topic of dance in cinema. Interesting! 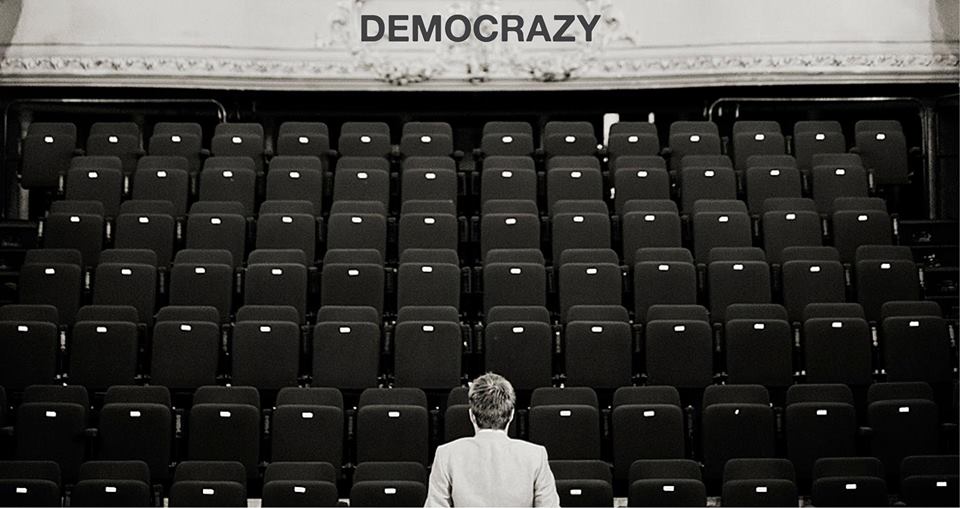 Under the title “Extra large and stripped down” Belgian musician Simon Casier aka Zimmerman invites you to a special concert this Sunday featuring more intimate versions of his songs as well as new work, extending his band with a string quintet and two horns. This is something I wanted to do since I wrote the first song of my album”, says the former Balthazar member. 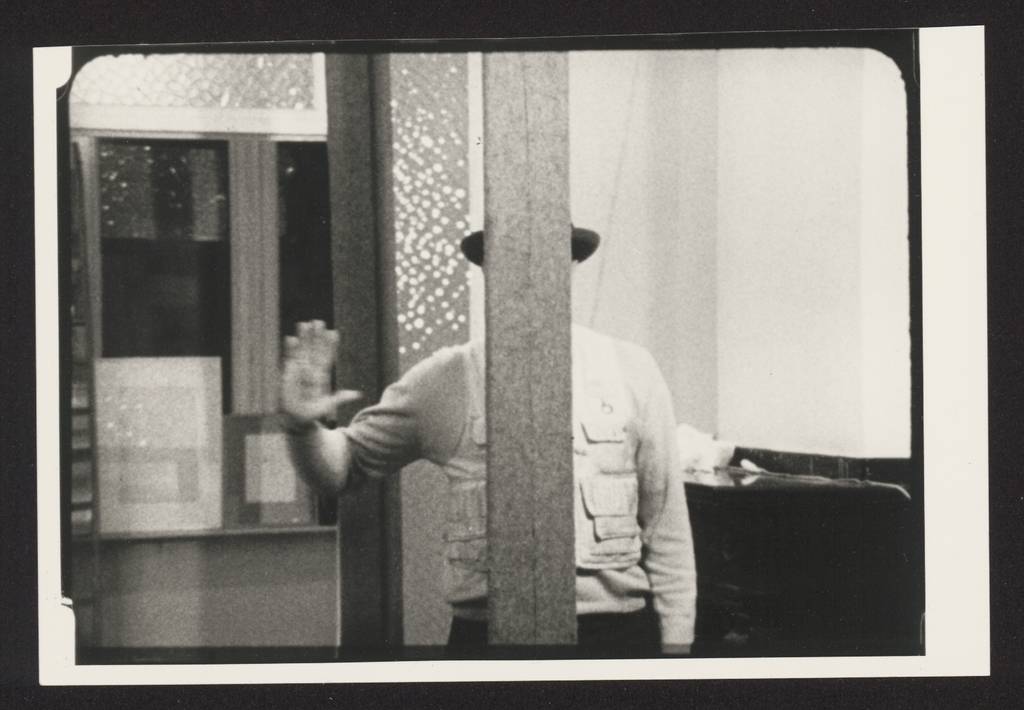 This Sunday is your last chance to discover the exhibition “Joseph Beuys − Greetings from the Eurasian” at Antwerp’s M HKA, and on the occasion the museum also screens “Beuys”, an insightful documentary about the legendary German artist. A great opportunity to learn a bit more about the highly influential Fluxus member.