The week in Belgium from 2 to 8 April

7 things to do in Belgium this week, from nights out to exhibitions and yoga in a museum. See you there! 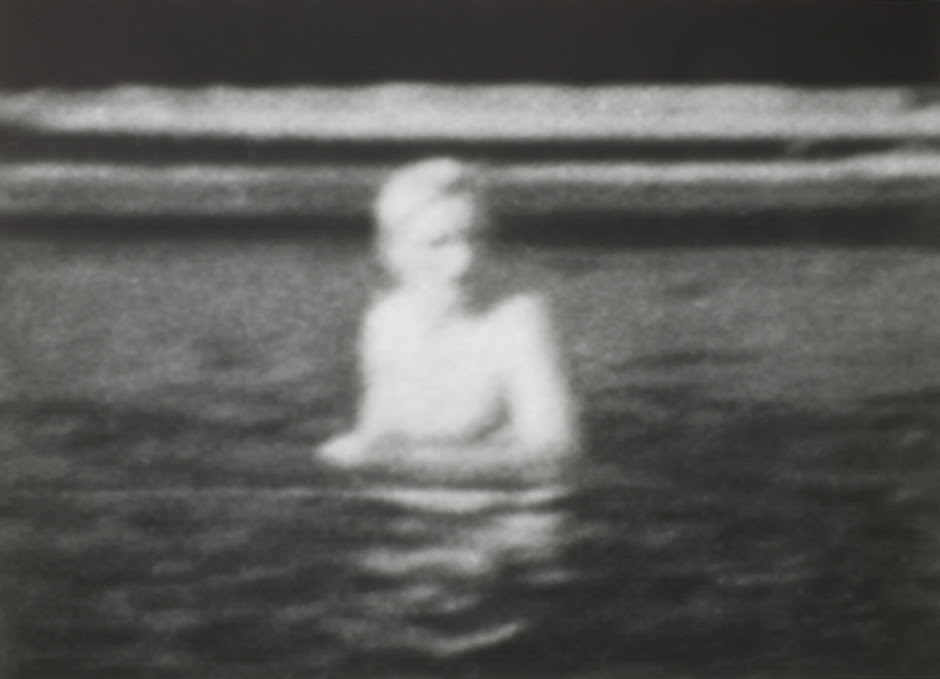 Belarus-born and Antwerp-based photographer Aleksei Kazantsev draws you in with a hypnotising atmosphere that is dreamy and nightmarish at the same time. His somber, eerie and mysterious images are now on view at Antwerp’s National 55 art space.

If you find earth boring at Brasserie Atlas 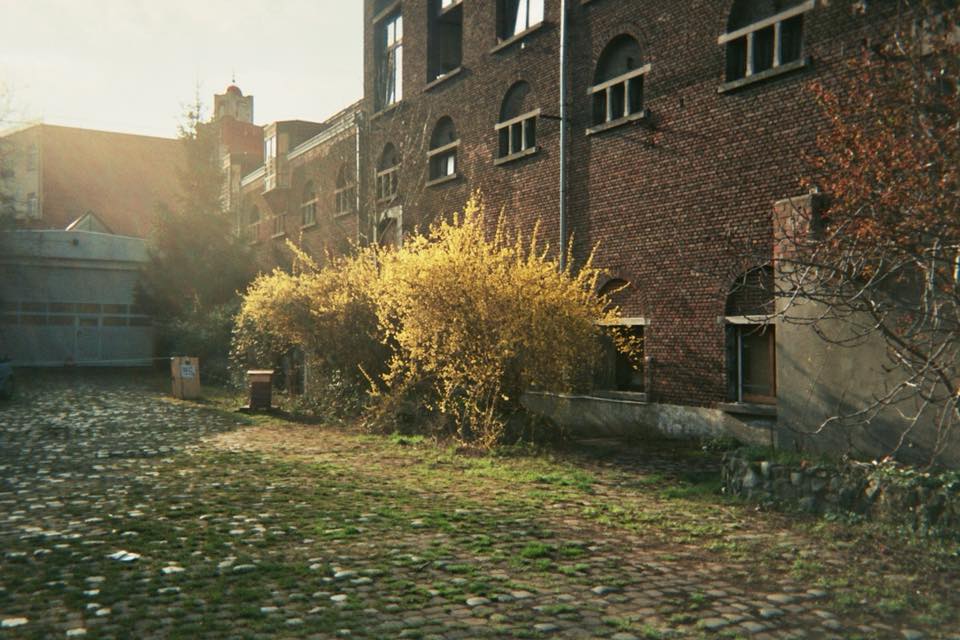 Liquidation Totale, a live show you can tune in to every other Tuesday at 15h00 on Lyon-based LYL radio, is coming to Belgium for an offline ambient session this Thursday featuring four different live acts: Roméo Poirier aka Swim Platførm, Ligovskoï, Basses Terres, part of Brothers From Different Mothers and newly founded Tucuxi. The stunning venue: the brewery grounds of the historic Brasserie Atlas. 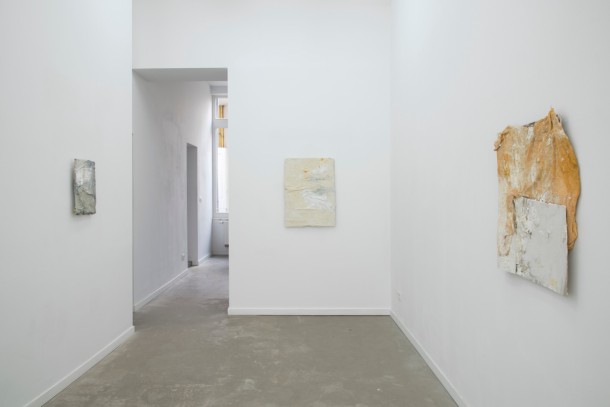 “Routines” is a solo exhibition by British, London-based artist Lydia Gifford whose work is the result of a bodily experience with material; a tactile and personal response to things and the attempt to freeze movement into an object. “I’m really interested in dance. I’m not a performer or a dancer, but I’m really interested in mime and the body and movement as vehicles of expression, and whether that expression can be put into art. Whether it can actually be present in objects, instead of those objects being static things”, she told Studio International. On view until Saturday at Brussels’ Super Dakota. 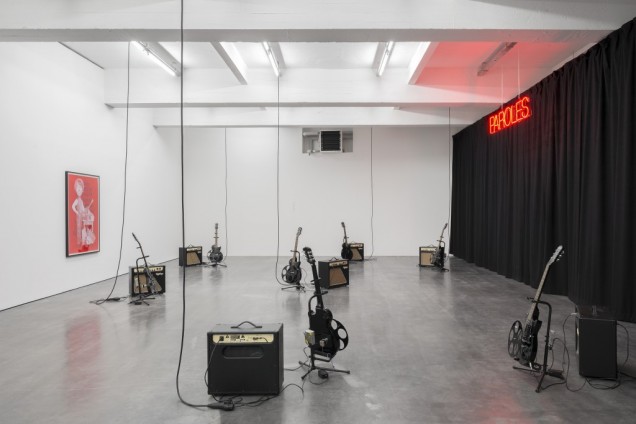 In connection to Saadane Afif’s “Paroles” exhibition which incorporates quite a few musical elements, Wiels is hosting an independent label market this week bringing together music makers from all over Europe. A great opportunity to discover new artists and records while meeting the people behind the labels, who put a lot of energy into supporting and promoting independent music. Plus, there’s a complementary program of activities of concerts, conferences, and more. 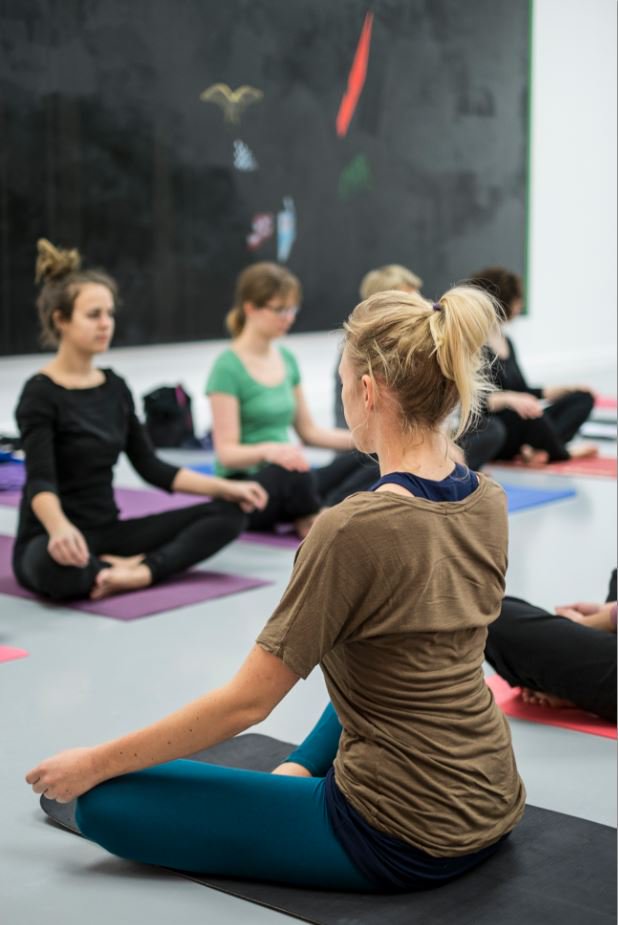 Antwerp’s Museum of Contemporary Art, M HKA, invites you to a museum experience of a different kind: every two weeks Veerle De Schutter teaches yoga (for all levels) surrounded by artworks. Feel free to come a bit earlier or stay later to discover the current must-see exhibition by Belgian artist Anne-Mie Van Kerckhoven. 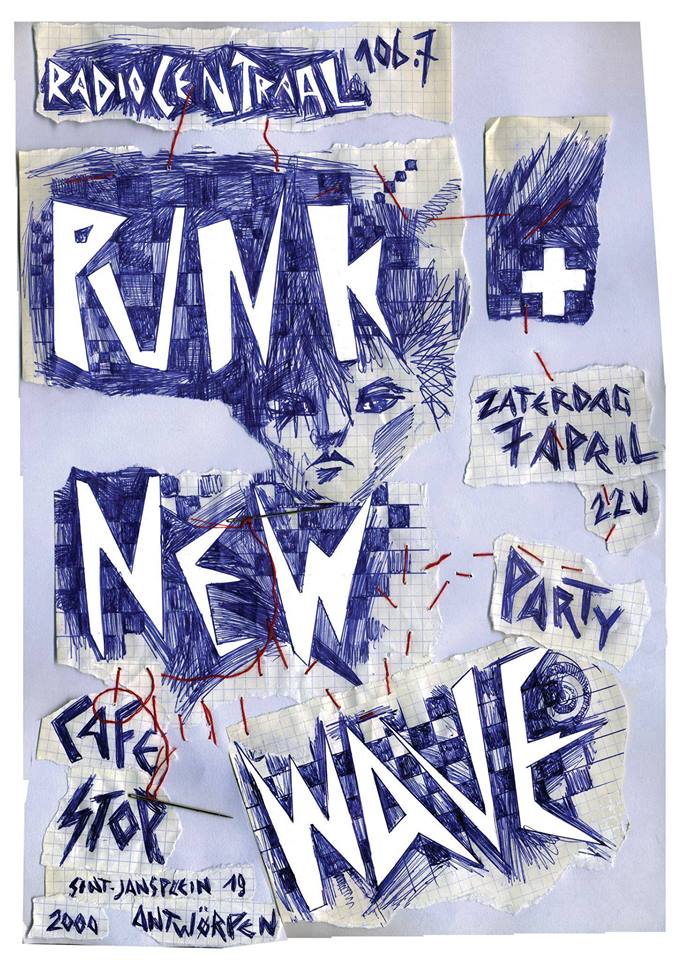 Another radio that’s going offline this week: Antwerp’s 106.7 FM invites Punk and New Wave fans to Café Stop for a night celebrating everything from The Clash and Ramones to The Cure and Talking Heads. Bring your dancing shoes! 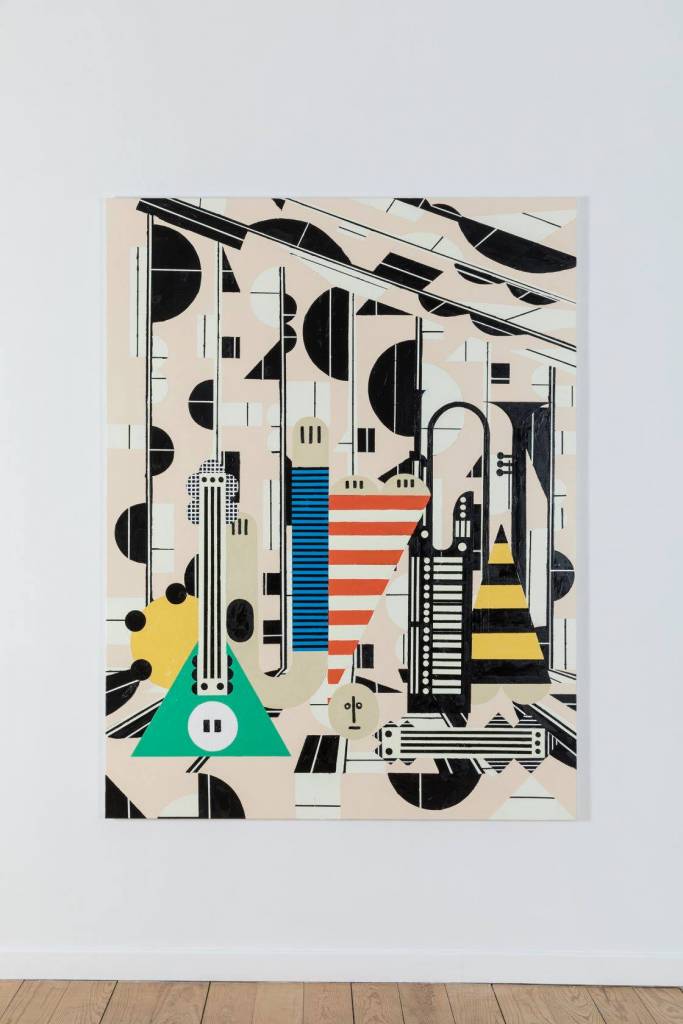 Farah Atassi‘s work meanders between architecture, modernism and ornament, bringing together elements that are often considered as contradictory.  The Brussels-born, Paris-based artist, who was nominated for the Prix Marcel Duchamp in 2013, works with tape and oil paint, creating pieces between abstraction and figuration clearly influenced by Cubism. Brussels’ Michel Rein gallery shows a selection of her most recent works, and if you haven’t seen it yet make sure to pass by before the exhibition closes this Saturday.