The week in Belgium from 26 March to 1 April

7 things to do in Belgium this week, from exhibitions in Waregem and Ghent to a music festival in Brussels and a vintage market in Vilvoorde. See you there!

From 29 March to 2 April Brussels 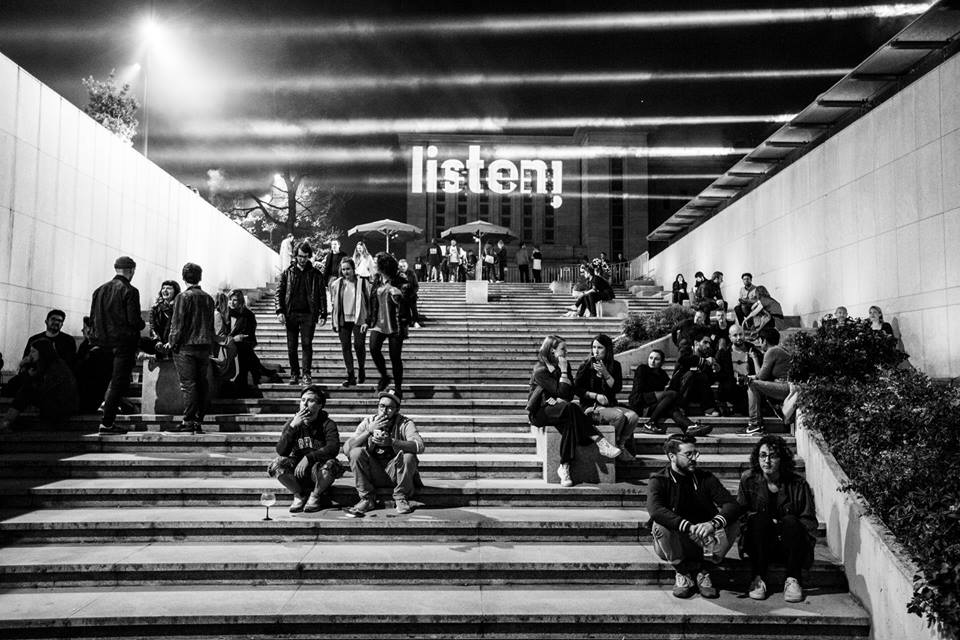 A night out in the gorgeous Horta Gallery, record fairs, exhibitions, workshops, talks, various concerts throughout the city… Brussels’ Listen festival has it all. From international hotshots such as Mount Kimbie to homegrown talents as for example Nosedrip, the programming brings together a carefully curated bill. A definite highlight: the blind sampling sessions, during which a beat maker picks three vinyls with his eyes closed and fights against the clock to create a beat within an hour with a turntable, a sampler, a midi keyboard and a laptop. Everything will be played in front of a public, filmed and then projected. Absolutely not to miss is the exhibition “Brusseleir Digger” at ING art center which features intimate portraits of ten Brussels-based vinyl collectors and their favourite records.

From 29 March to 1 April Ghent 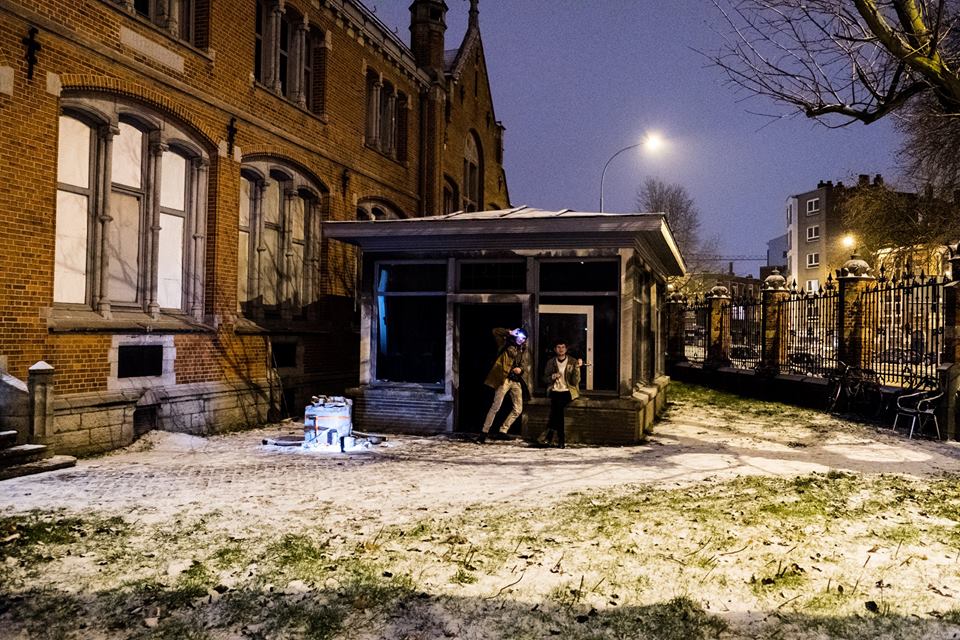 Ghent’s STOCK project pairs up KASK students with external artists in a blind-date fashion. During a period of one month, the two are invited to put their heads together and work side-by-side at Het Paviljoen. At the end of the collaboration, their results are shown to the public, as is the case again this week. A good opportunity to discover the artistic universes of Belgian artists Stan D’Haene and Bart Van Dijck.

Concert: Walk the Moon at Botanique 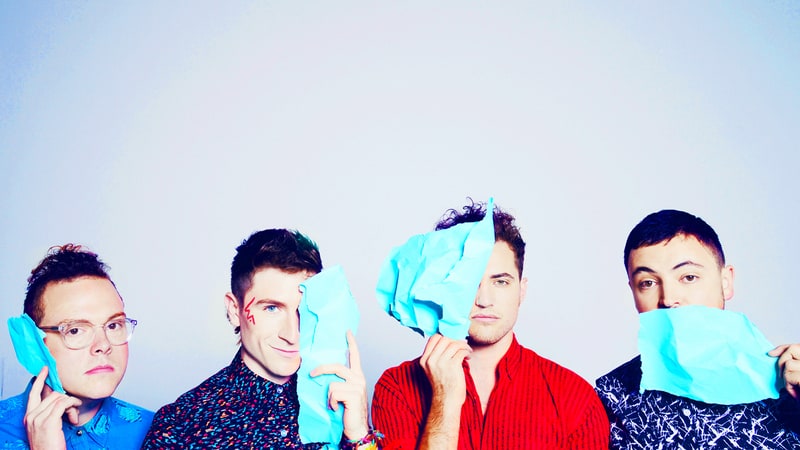 The foursome from Cincinnati, named after The Police’s “Walking on the Moon”, first made a name for itself in the indie rock scene with the up-beat and catchy “Anna Sun” in 2010. Since then a lot has happened: the band is no longer only known in the indie scene, is now going for “taller, wider, and more vast, more epic sounds”, and already released its third full-length record last year: “What If Nothing”. You can discover it this Friday at Botanique. 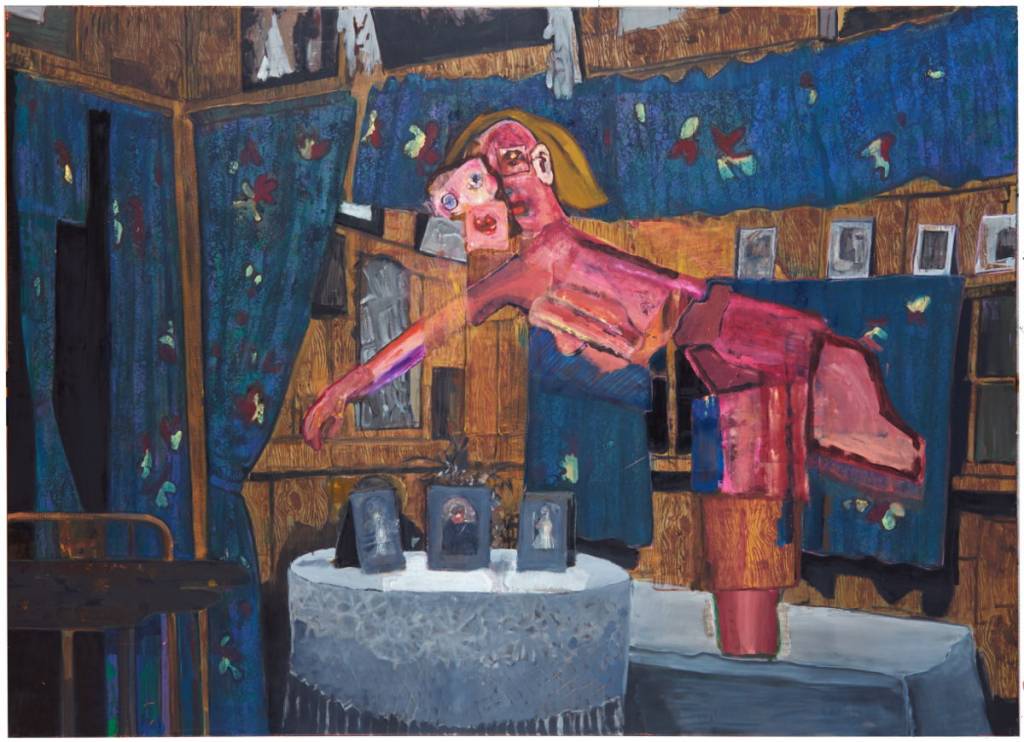 Swiss-born, Ghent-based artist Tatjana Gerhard is currently exhibiting at Be-Part, a platform for contemporary art in the Belgian town of Waregem. “Rag Doll Act” presents 30 paintings and 40 drawings oscillating between naive narration and existential solitude, exploring, among other things, loneliness, human relationships, and the contradictions of human nature. Typical are the unusual, daring colour contrasts and a somehow driven, nervous and layered painting style. 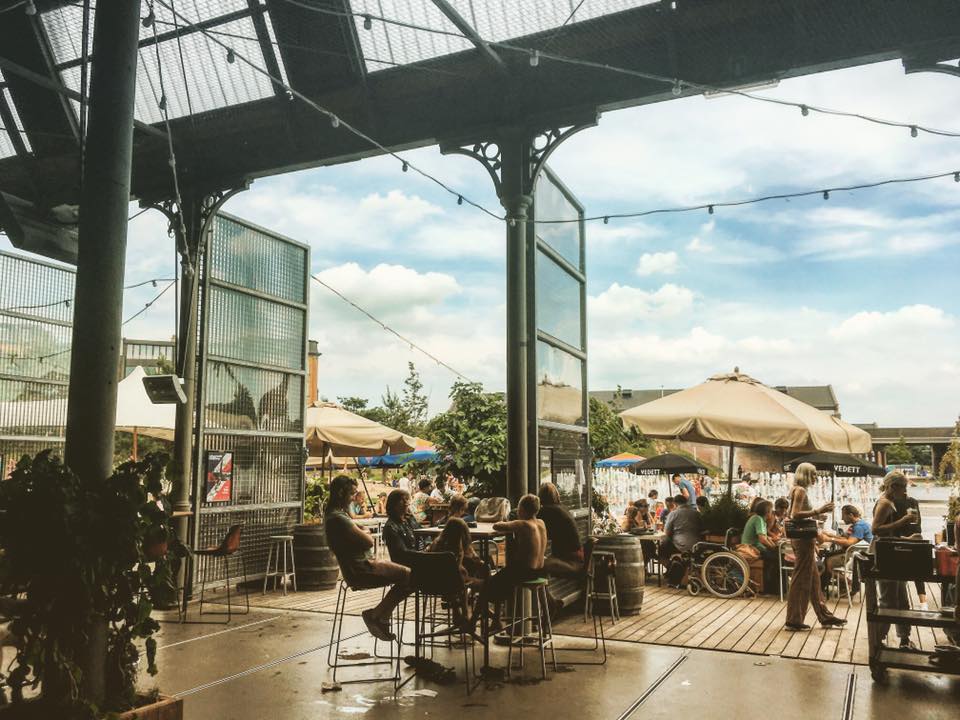 Officially, Belgian Spring has commenced, and accordingly a bunch of temporary bars tailored to the sunny season are opening their doors again. This week sees the season opening of Bar Noord, located in Antwerp’s green oasis Park Spoor Noord, a great spot with that certain holiday feeling for enjoying Belgium’s rare sun-rays. 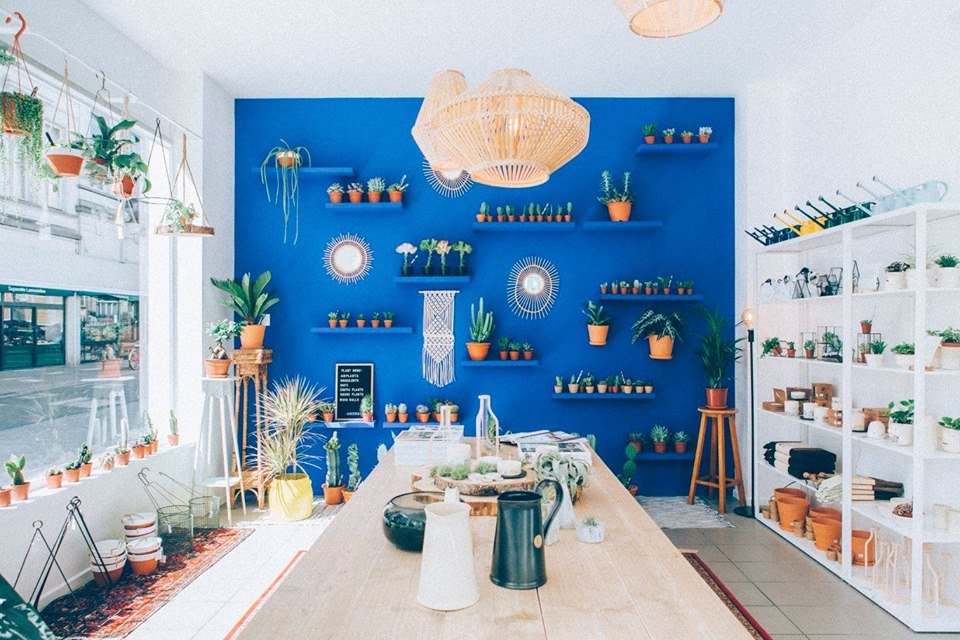 For those who like to turn their homes into a bit of an urban jungle, Antwerp’s The Plant Corner is a piece of heaven. Run by a real greenery passionate, the exceptionally beautiful shop offers everything from airplants and succulents to cacti, moss balls and more exotic greens. This weekend you’re invited to a special Easter sale. 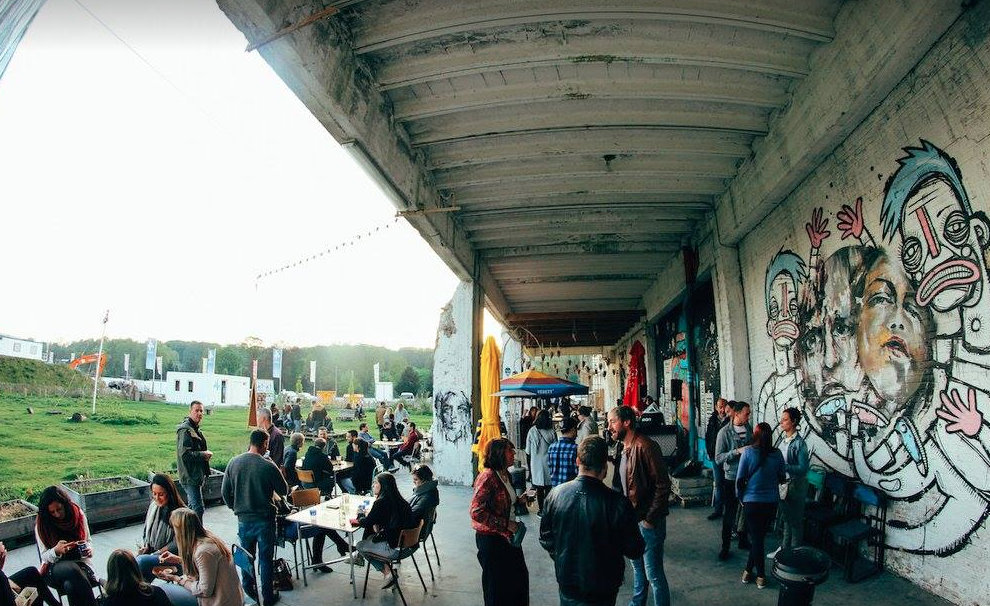 Nine times a year Vilvoorde’s De Kruitfabriek throws a huge vintage and flea market together with its in-house shop and bar MADtiger. This Sunday sees the first edition of 2018, and if the sun comes out it’s the perfect weekend hangout with its massive green surroundings.