The week in Belgium from 2 to 8 October

8 things to do in Belgium this week: exhibitions, concerts and parties in Charleroi, Brussels, Antwerp, Hornu, and Ghent. See you there! 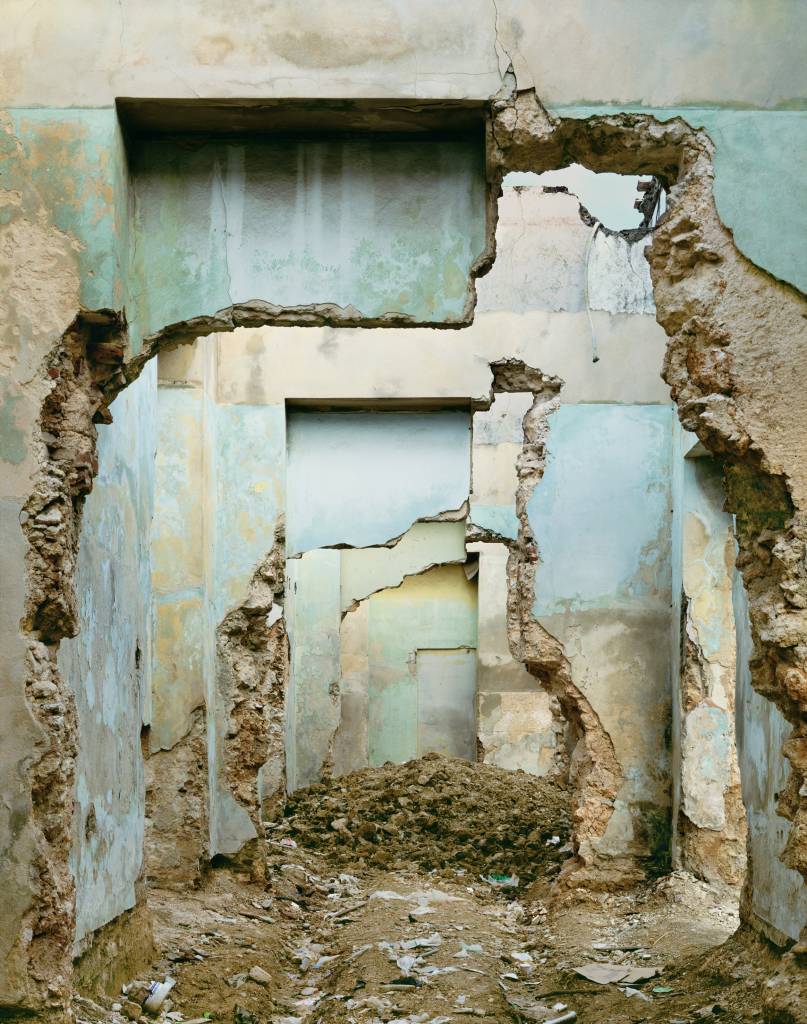 The captivating work of French photographer Stéphane Couturier, who lives and works in Paris, is part of major museum collections such as Centre Georges Pompidou. Now photography fans can discover his impressive oeuvre at Charleroi’s photography museum. Couturier, who has a clear penchant for architecture, is mainly known for exploring how modern cultures simultaneously construct and destroy and revealing the turbulences in metropolitan areas of the world. Focusing on the theme of transformation he depicts construction sites in Berlin, demolished buildings in Havana, or an automobile assembly plant in Valenciennes, always with a strong sense for composition. 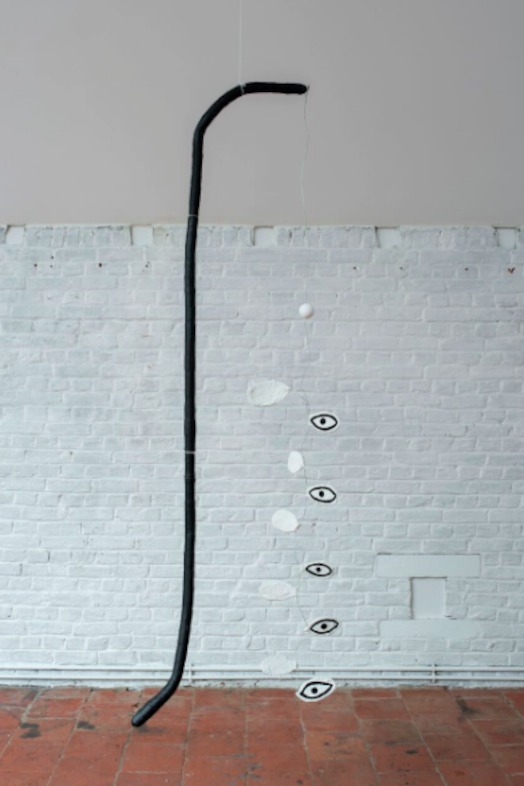 Four times a year celebrated New York art fair Independent, which had its second Brussels edition a few months back, invites galleries from its program to curate a special show in the fair’s exhibition space, Independent Régence. While Supportico Lopez from Berlin presents a dual exhibition with works by Charlie Billingham and Zin Taylor, Boatos Fine Arts (BFA) from Sao Paulo brings together works by Yannic Joray, Franco Mazzucchelli, and Thomaz Rosa. 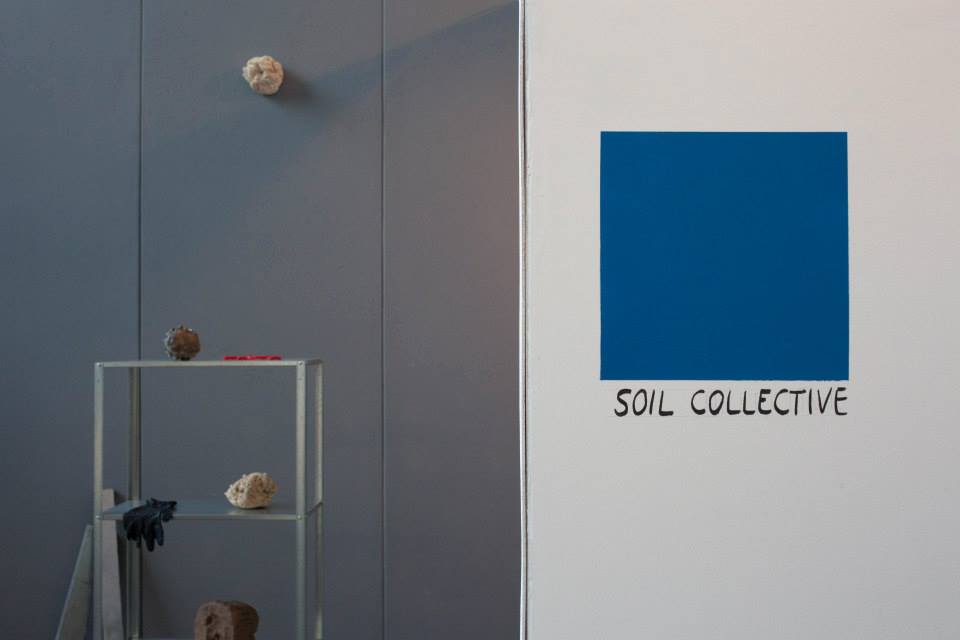 Under the name “Nekuia” Brussels-based Soil Collective invites you to a performance night in a private garden in the city’s Forest neighbourhood. The green oasis belongs to Greet Billet, an artist herself. Performing artists include Rémi Rupprecht and Aude Anquetil, among others. “Nekuia” is the fifth exhibition in a series of six which all question the role of sound as a means of documentation despite its temporal and immaterial qualities. 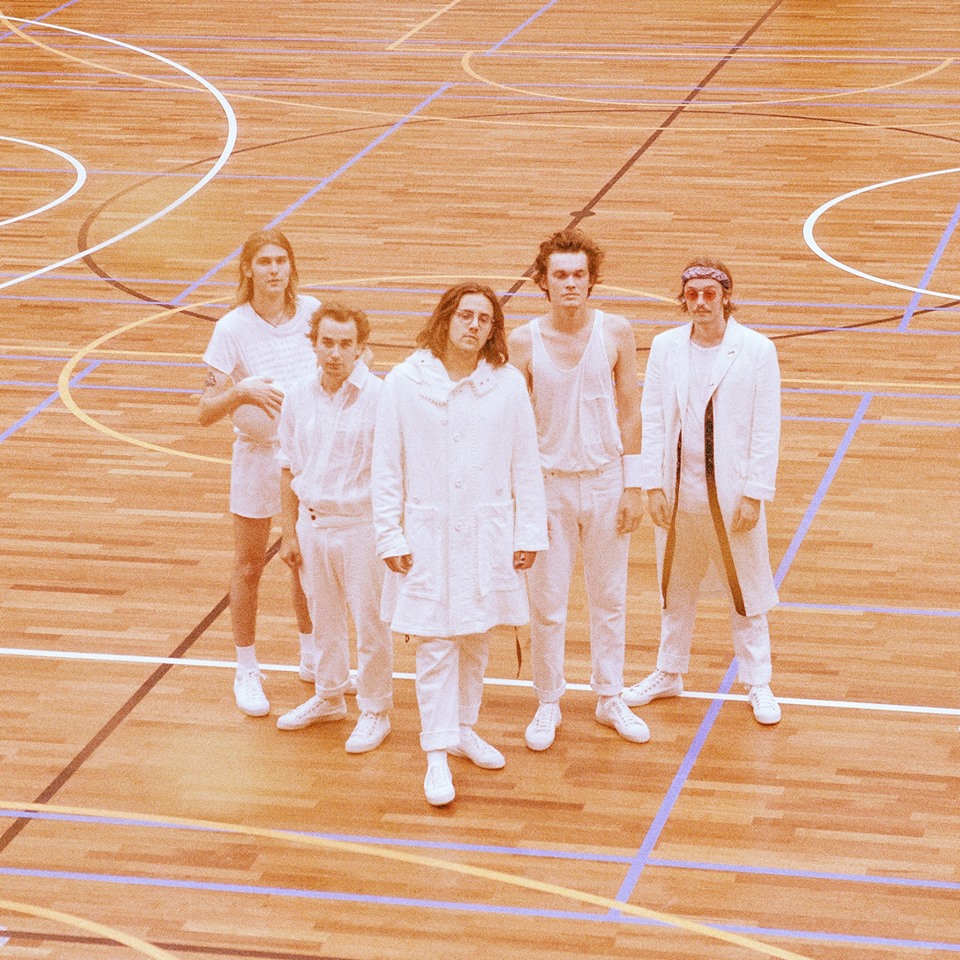 We only discovered this promising new indie outfit hailing from Antwerp last week, just in time for their concert at Trix this Friday. The five-piece makes melodic, melancholic and atmospheric indie synth pop making us think of a mix between Future Islands, Dive and Washed Out. Check out Tin Fingers‘ first single “Young Mother” here.

Opening: The Everyman at Greylight Projects 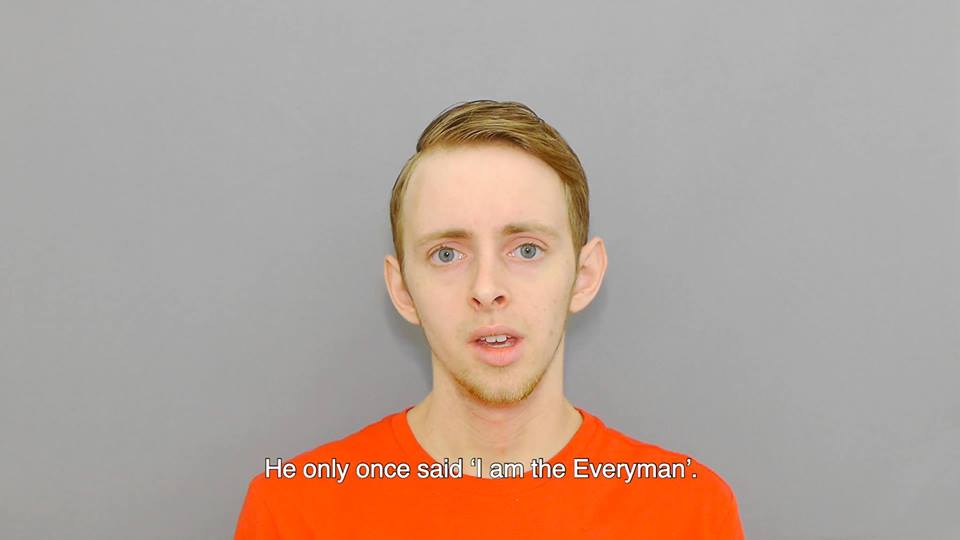 Artist-run organisation Greylight Projects, which wants to foster the development, production and presentation of contemporary art, has branches in both Brussels and the Dutch town of Hoensbroek. Opening in Brussels this week is ‘The Everyman”, a solo exhibition by Maastricht-based artist Kim Reijntjens. It’s a series of videos and installations creating a theatrical narrative that invites the visitor to take the role of a performer.

Night out: Neon Nights at Vooruit 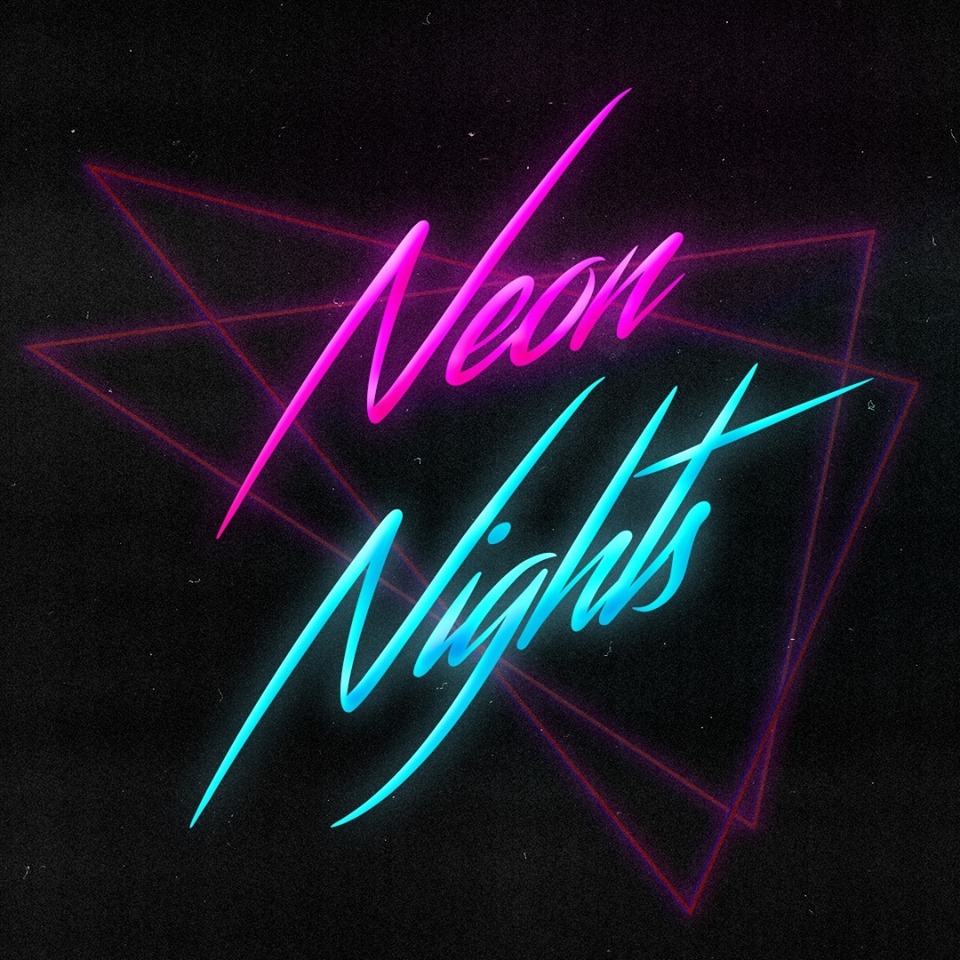 If you don’t feel ashamed to dance to Milli Vanilli and just love yourself a little “Take on Me” from time to time, then this is definitely for you. “Neon Nights”, this time taking place at Ghent’s Vooruit, will treat you with 80s gems only. So blow-dry your wild manes and get those shoulder pads ready.

From 1 October to 7 January Hornu 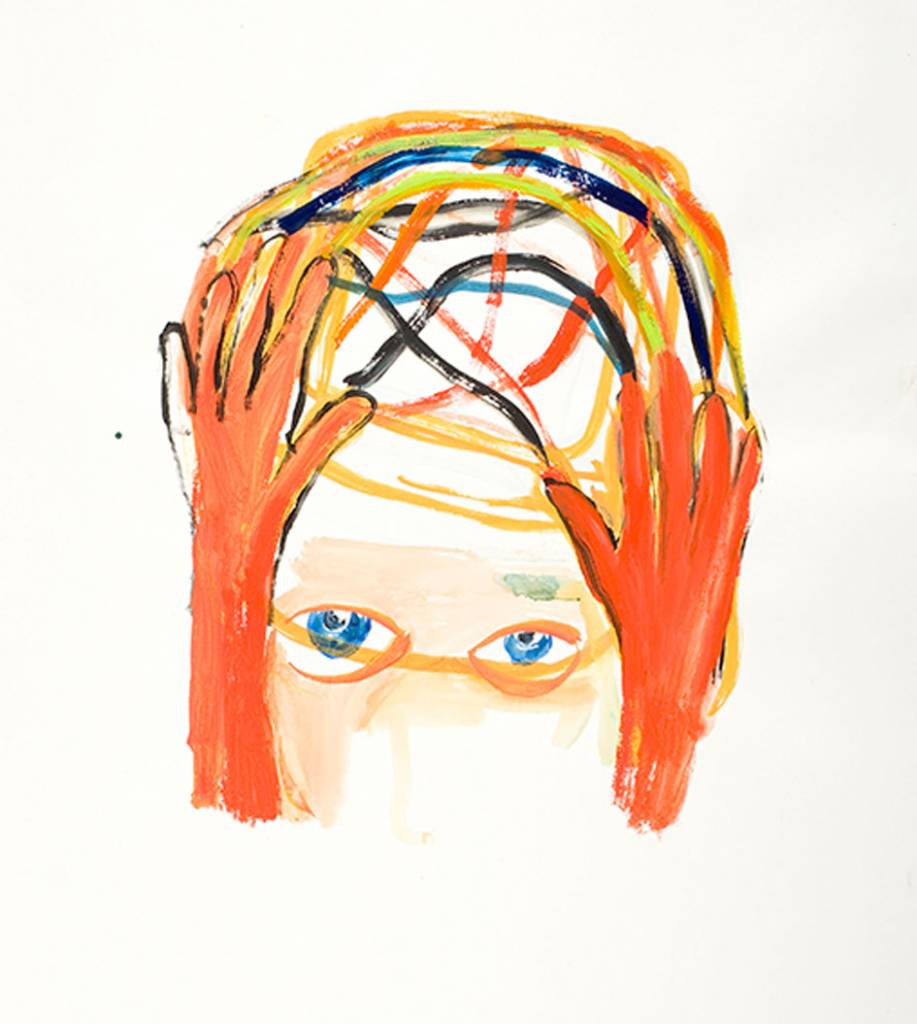 Hornu’s MAC currently presents an exhibition of French artist Anne-Marie Schneider who is known for her personal unique style defying all trends. Her creative process is similar to writing a diary of sorts, resulting in spontaneously-sketched forms based on the artist’s emotions and sensations as a way of dealing with the real world. Schneider’s oeuvre mainly consists of drawings carried out with pencils, Indian ink, charcoal, gouache and acrylic.

Finissage I: HonkyTonk at ABC Klubhuis 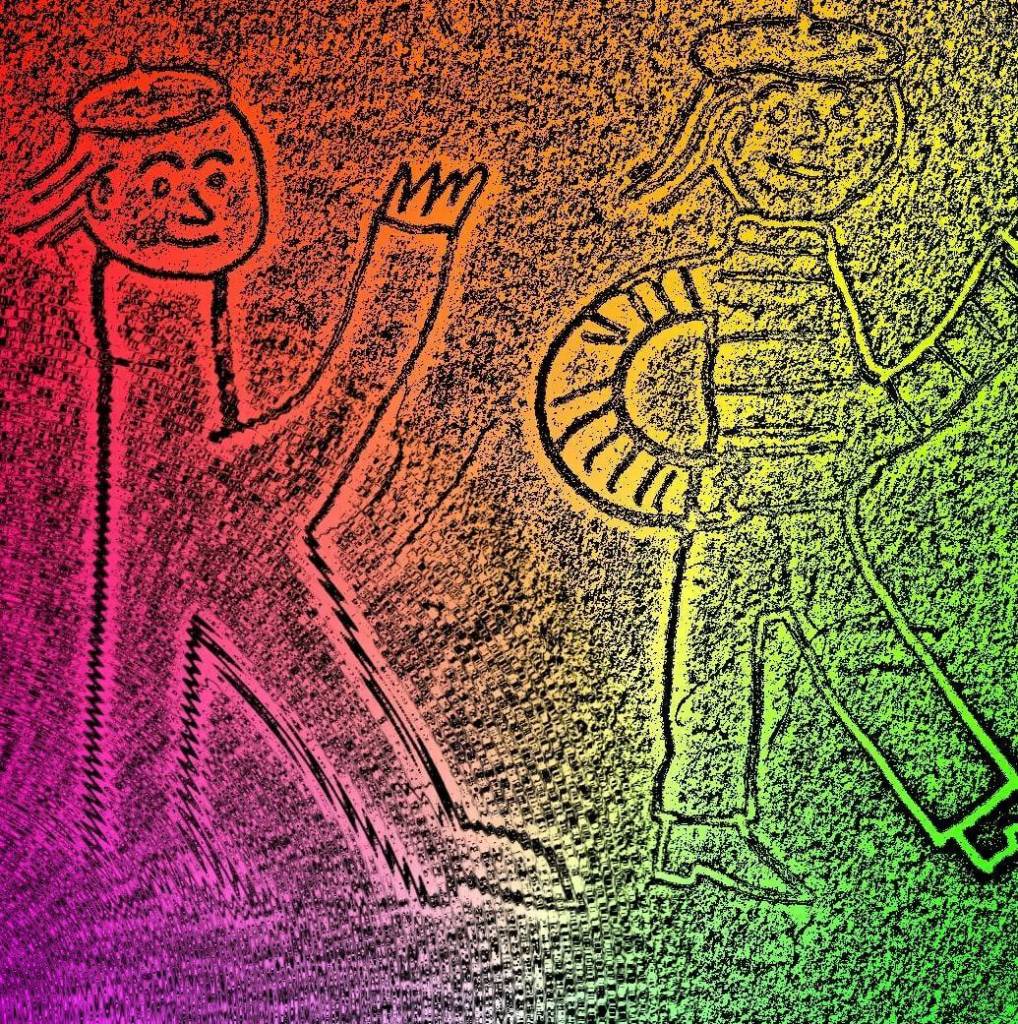 The inaugural exhibition of newly opened Antwerp art space ABC Klubhuis is already coming to an end. Celebrations are in order and that’s why you’re invited to a closing drink and a special musical performance this Friday. Don’t miss this last chance to discover the playful group show “HonkyTonk”, serving as an introduction to the space and the Icelandic artists who run it. 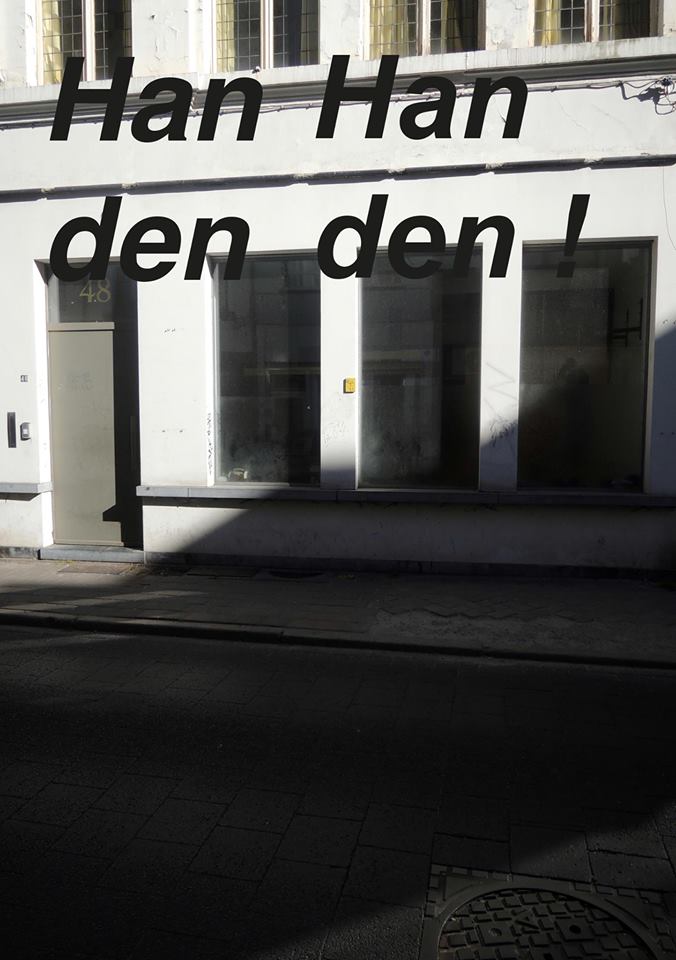 Eight artists from Brussels and Ghent are currently on show in a private space in the centre of Antwerp under the title “Handen Handen!”, a reference to the book “Penser avec les mains” by Denis de Rougemont. All artists took the publication as a starting point for their proposals which range from video works to paintings. If you haven’t seen the exhibition yet, you can discover it this Sunday during a special closing event featuring a performance by ROGER 3000. With Monica Gallab, Joseph Kusendila, and others.