The week in Belgium from 25 to 31 December

8 things to do in Brussels, Antwerp & Ghent including a selection of New Year’s Eve parties and dinners. See you there! 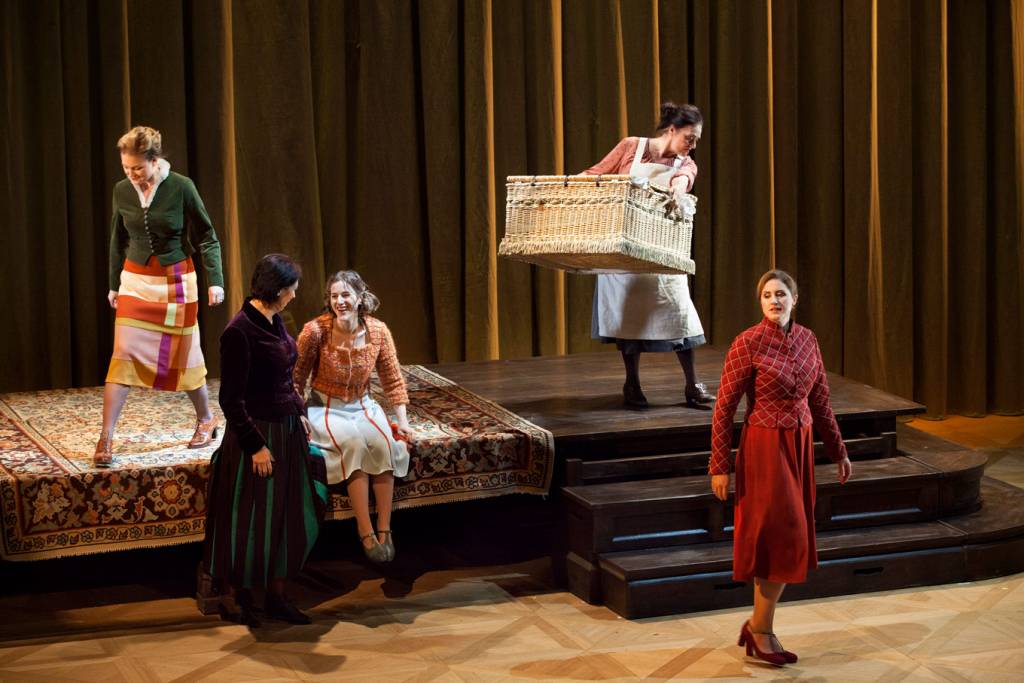 “Falstaff” is the last of Verdi‘s 28 operas. Inspired by the personage in William Shakespeare‘s plays, the plot revolves around Sir John Falstaff, a fat knight trying to seduce two married women to gain access to their husbands’ wealth. This week you have three chances to discover the piece at Antwerp’s Opera Vlaanderen, which, interestingly, is being directed by Austrian Oscar-winning actor Christoph Waltz (Django Unchained, Inglorious Bastards).

From 27 December until 5 January Antwerp 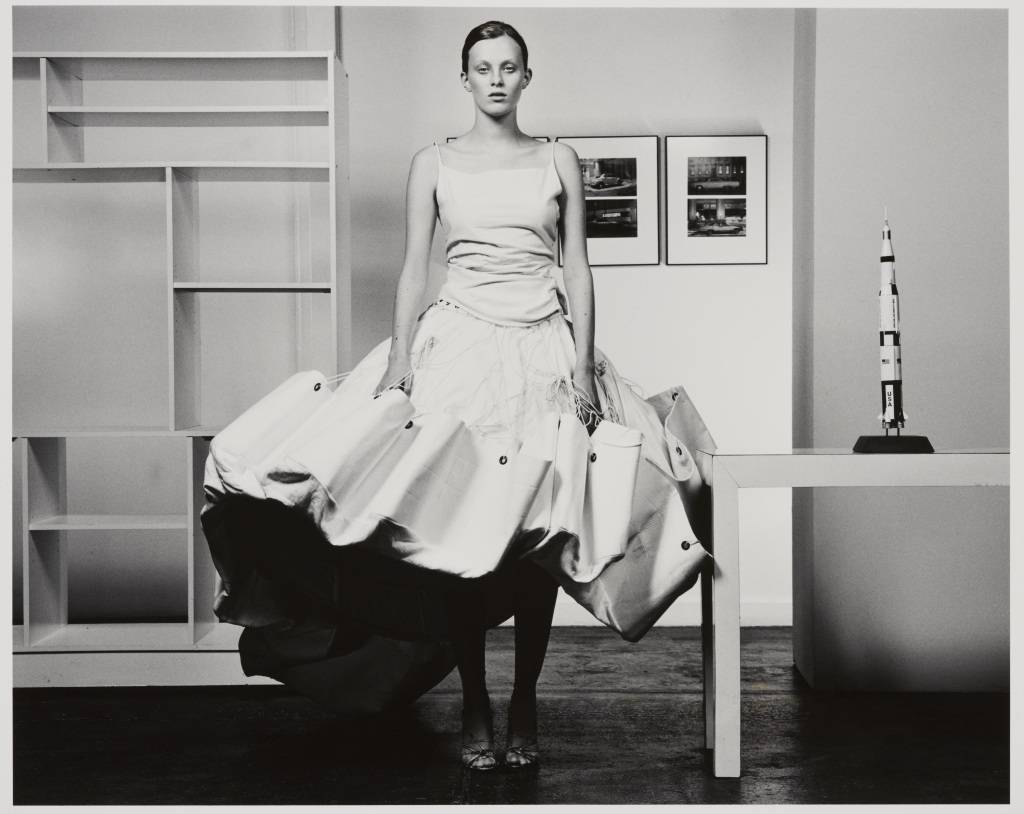 During the holidays Antwerp’s fashion museum MoMu offers a special guided tour service for its major current exhibition “Olivier Theyskens – She walks in beauty”, a retrospective exploring the universe of the renowned Belgian designer. The tours are available in both Dutch and English and are followed by drinks and snacks provided by the Cantina Roulante food truck. 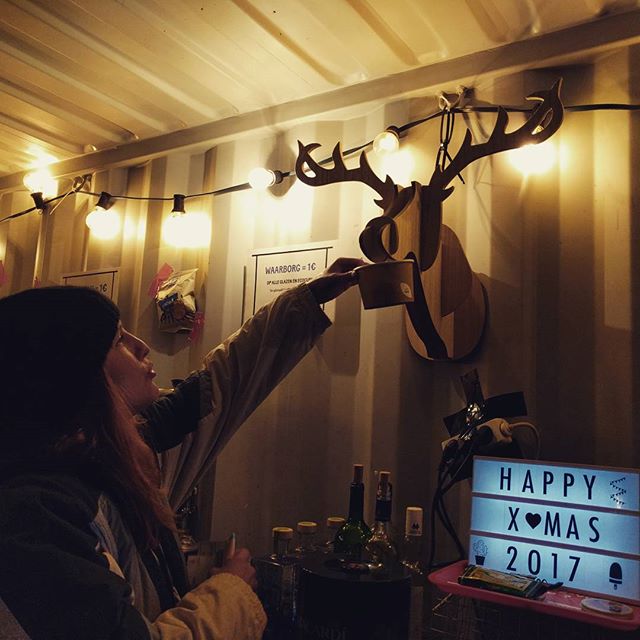 Belgium’s summer bars have been closed by now, but don’t despair: some of them are being replaced by their equally cozy winter equivalents. La Guinguette du Parc de Forest has set up shop once again next to Bozar with a booth adapted to the colder days offering hot wine, grog, melted camembert, soup, and more.

Cinema: The Hours at Cinematek 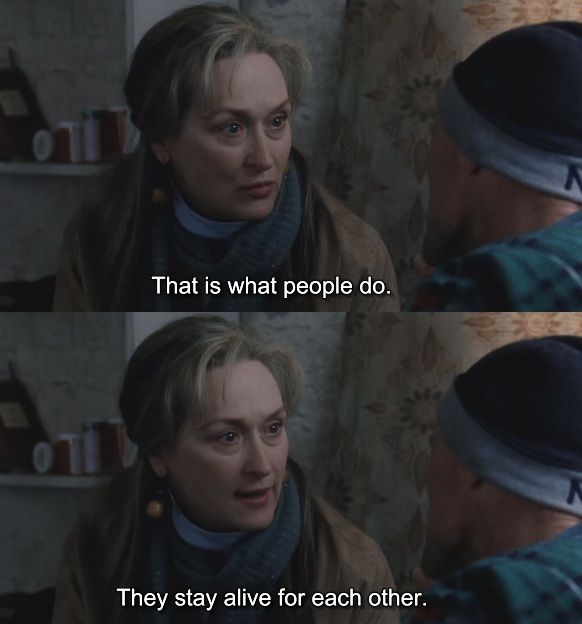 Brussels’ Cinematek is a great alternative to the usual Multiplex. Its two small theatres with old projectors and Flagey’s art deco studios 4 and 5 are offer five film screenings daily, showing everything from absolute classics to experimental cinema on the big screen. This week you can treat yourself with this highlight of recent movie history: “The Hours”. The story focuses on the lives of three women, from  brilliant writer Virginia Woolf to a 1950s housewife and a modern New York City businesswoman. 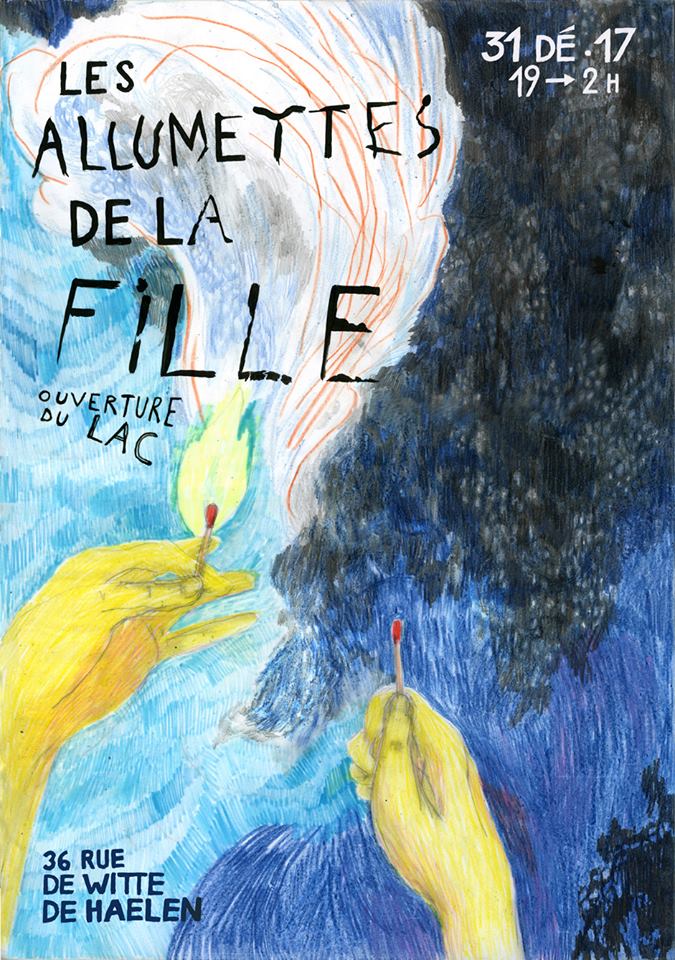 Brussels art space Le Lac has a new location, and after several months of renovations, you’re invited to inaugurate it this Sunday. It’s a party and exhibition all in one, featuring food and drinks, concerts (for example by JouJou), performances, and a group exhibition. The theme of the night: Hans Christian Andersen’s “The Little Match Girl”, a story that – fittingly – takes place on 31 December. 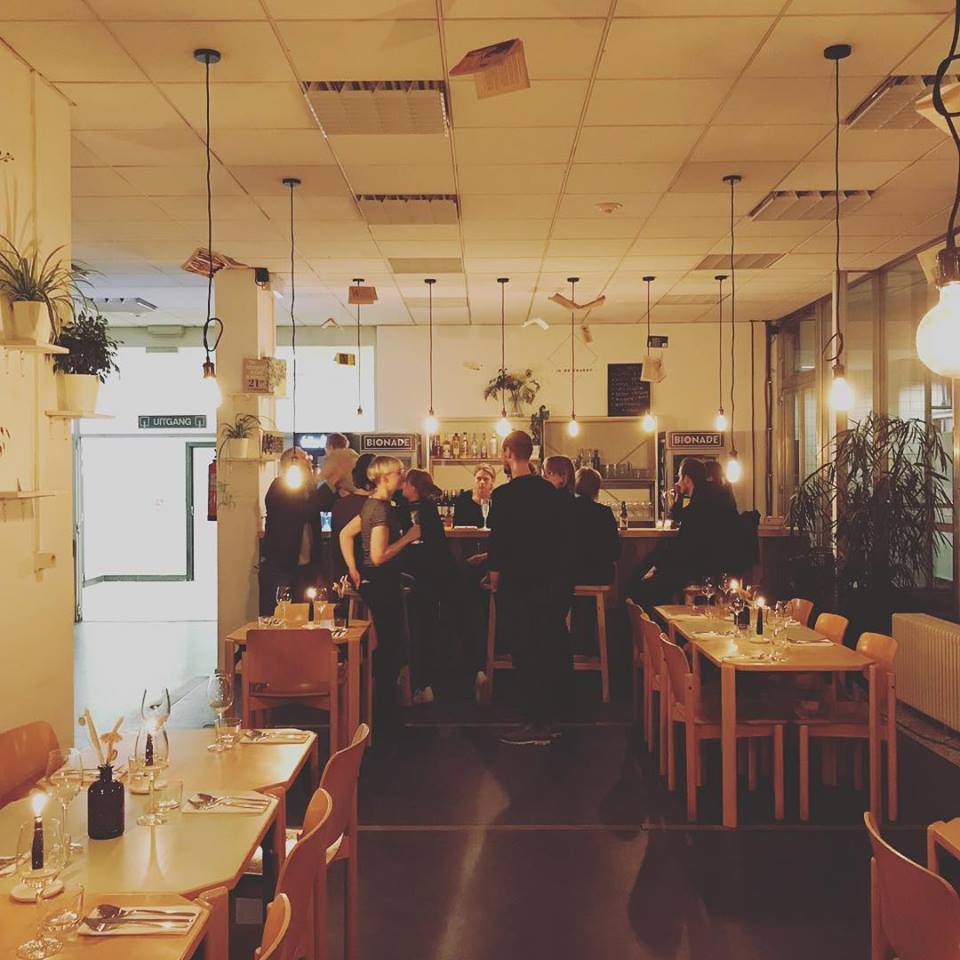 Not in the mood for a huge party but still want to do something special on New Year’s Eve?  The Cruydt team, dedicated to dishes with organic, seasonal and local products with the goal to be a pioneer of ecologically responsible dining, hosts a festive four-course dinner at Ghent’s Nest this Sunday. It’s all taking place on the top floor of the old city library, from where you’ll also have a great view of the fireworks. More about how to reserve your seats here. 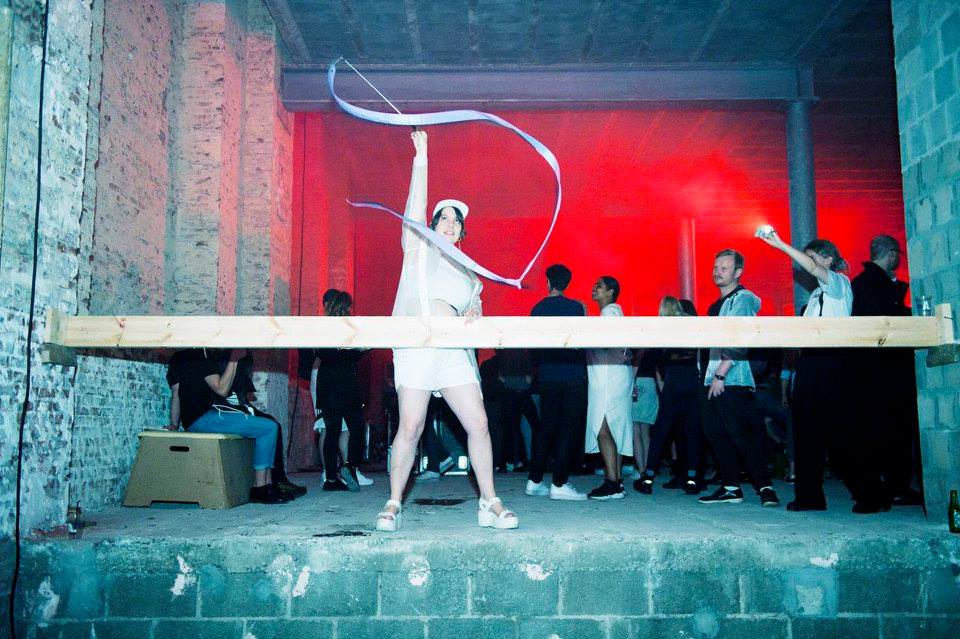 For those who want something a little (or rather a lot) wilder: Brussels party institution Catclub of course throws a New Year’s bash with a great line-up in a cool location. The music for the night is provided by Detroits Aaron Siegel, Dj Athome, Princess Century, and Sixsixsixties. You can’t go wrong with this one.

From 30 December to 2 January Ghent 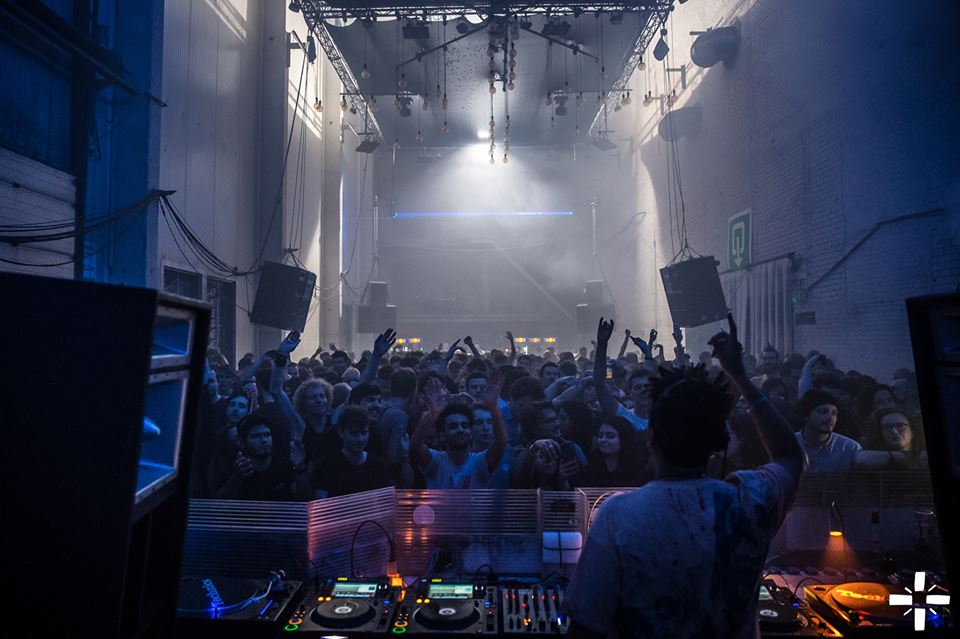 This is the real deal: not one but three nights of serious partying provided by Ghent’s nightlife concept Kompass in a spacious warehouse. Several rooms with different music, from Erol Alkan and Richie Hawtin to Luke Slater and Tobi Neumann. 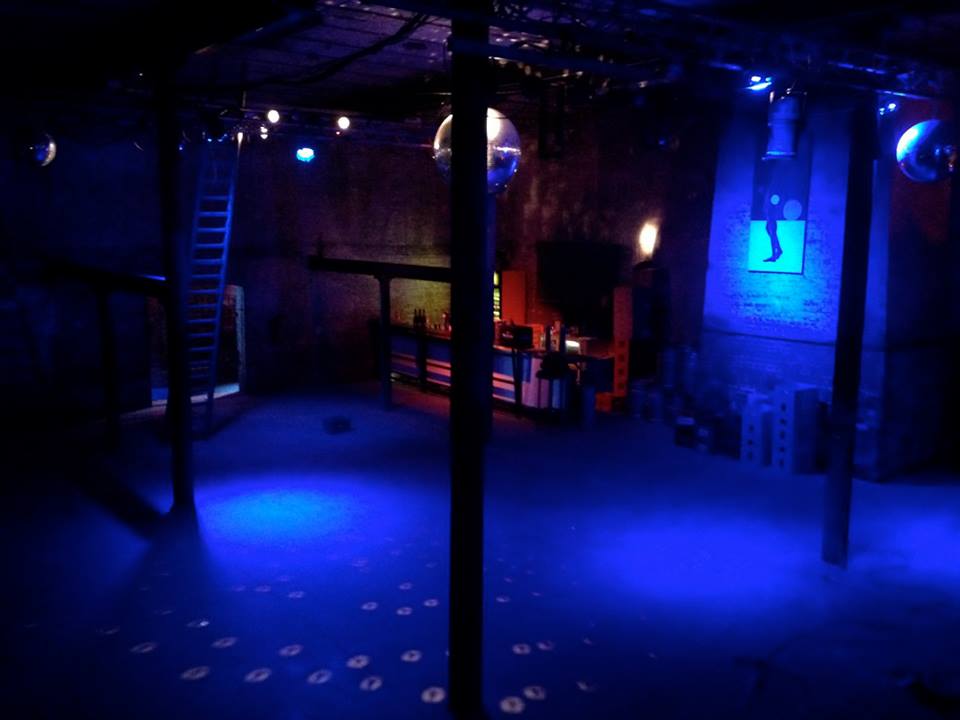 Antwerp of course also has something special in store for New Year’s Eve: here you can celebrate the start of 2018 at the Pekfabrik, one of our favorite party venues in the city. Behind the turntables are Moodchnger, Atijd Brijs, and others.