The week in Belgium from 17 to 23 October

Culture and art in Eupen, Brussels, Antwerp and Leuven. See you there!

If you like what we do and want to support our free work, you can buy us a digital pot of coffee 🖤

From 14 October to 26 February Leuven

In the history of European sculpture, alabaster, a mineral rock softer than marble but with a similar elegant white coloring, has played a prominent role. M Leuven and the Louvre have joined forces to show how artists have been using the unique material by exhibiting significant pieces from the 14th to the 17th century in juxtaposition with contemporary works. With André Beauneveu, Sofie Muller, Tilman Riemenschneider, Jean de Cambrai, and others. 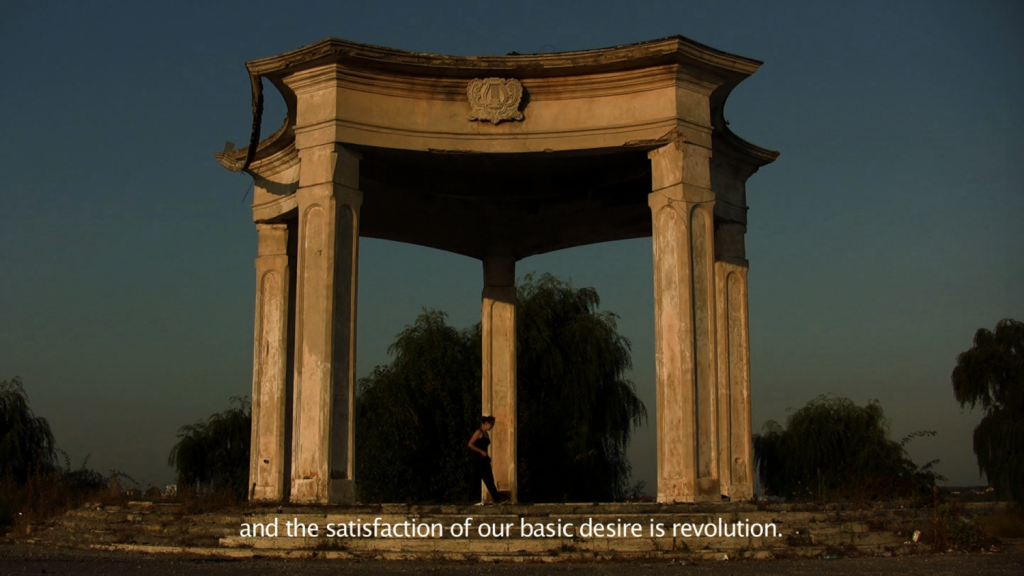 “Redrawing the Lines” brings together the works of three Romanian artists who, with a critical and humorous eye, reflect on the socio-political changes in their home country, touching upon topics such as its 42 years of communism, the transition to capitalism, and the impact of EU membership. Addressing identity politics, capitalist production, and more, the creations by Matei Bejenaru, Irina Botea Bucan, and Dani Ghercă are especially timely food for thought. 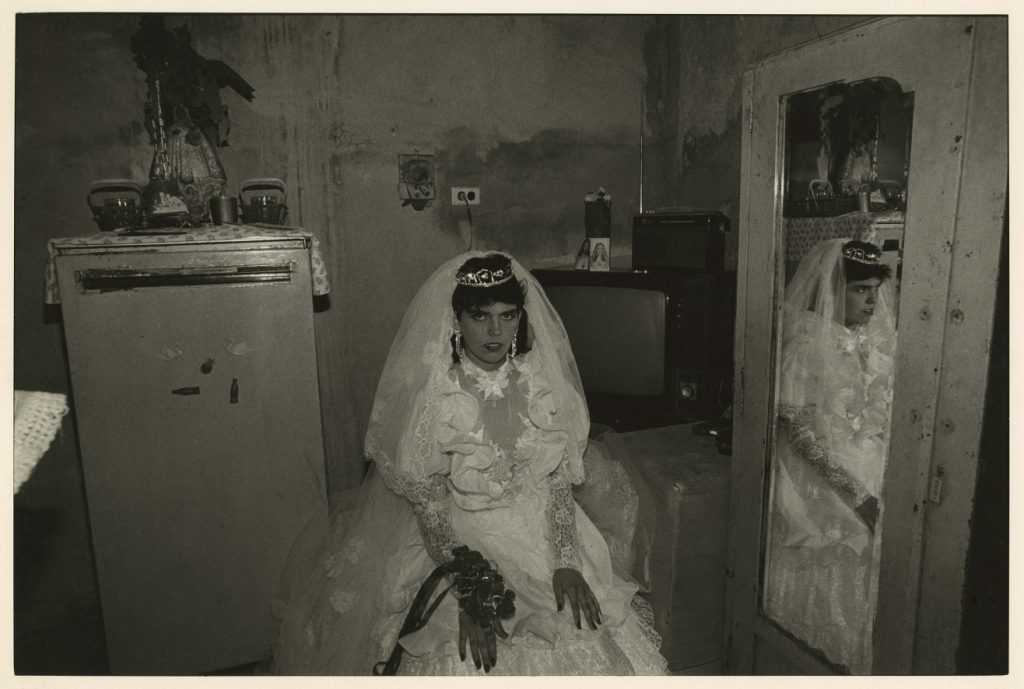 On the occasion of its 10th anniversary, Fondation A Stichting shines a light on the pieces by female artists in its collection. “Women’s perspectives” play the lead role, putting subjects such as social justice, femininity and the environment at its core. The captivating exhibition casts a wide net, including photographs by Latin American artists, major figures of photography history, artists of the German School, and more. With Yolanda Andrade, Luz María Bedoya, Diane Arbus, Andrea Geyer, and others.

Literature talk: You Have Not Yet Been Defeated at Bozar 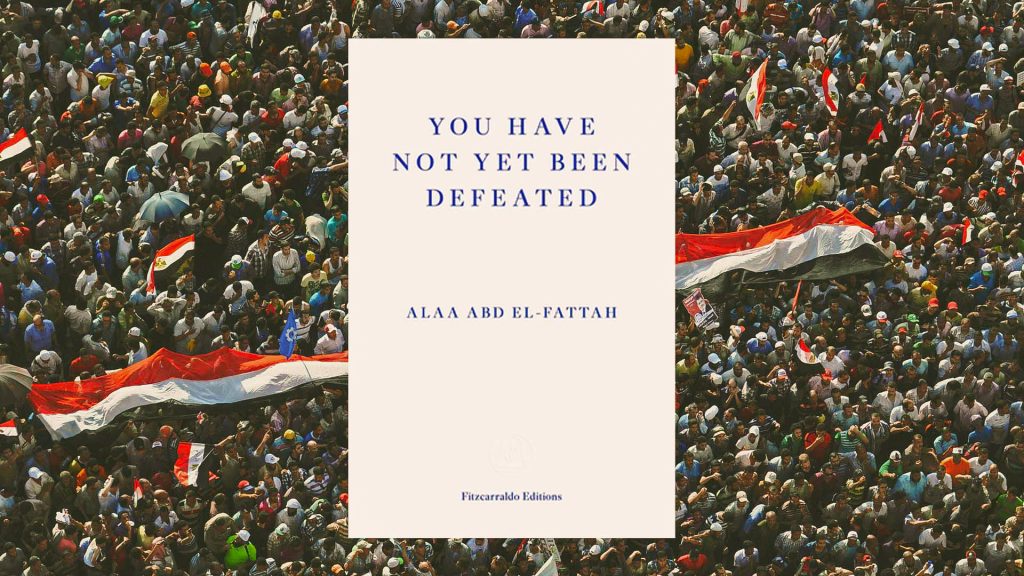 Named after the title of the book by Alaa Abd el-Fattah, an independent philosopher and political prisoner, Bozar dedicates an evening to writers from Egypt, highlighting the role of authors under repressive regimes. Editor-in-chief of an independent Egyptian online newspaper Lina Attalah, Booker prize nominee Ahdaf Soueif and Iman Mersal reflect on writing as a means of resistance.  What’s more: Mersal, one of the country’s major contemporary poets, will recite some of her works. 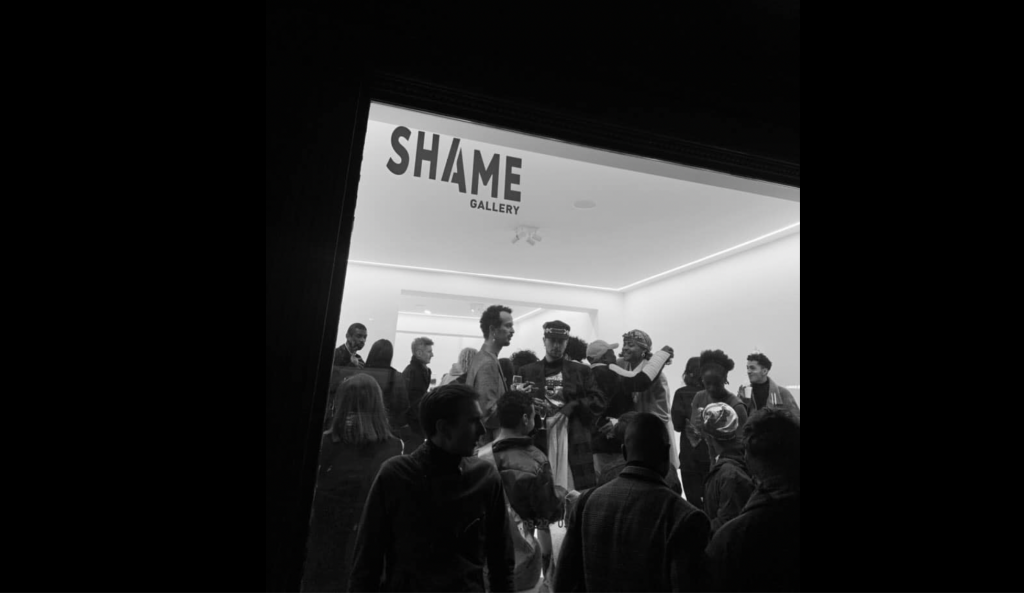 Shame gallery’s mission is to challenge the status quo of the Belgian art market by representing contemporary artists from diverse and often marginalised backgrounds. This Thursday, you’re invited to the opening of “Ékstasis”, ancient Greek for ‘outside of oneself’ and an expression that in classical Greek literature refers to removal of the mind or body from its normal place of function. With works by Carlos Enfedaque, Carmen De Vos, Mathieu V. Staelens, and Polly Pollet. Cocktails and surprise performances included! 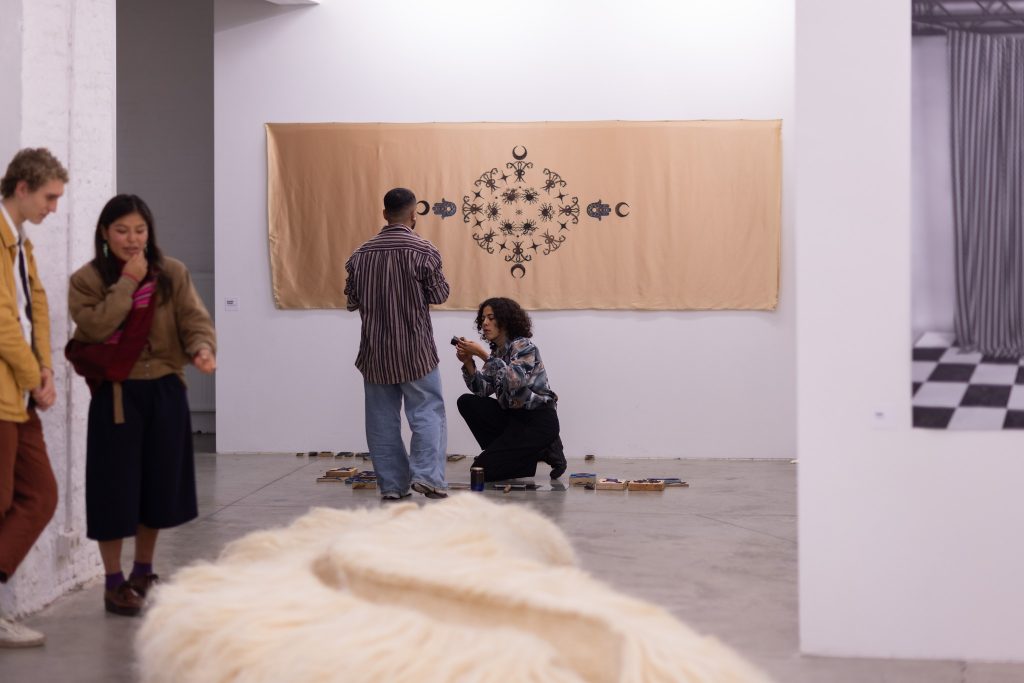