The week in Belgium from 20 to 26 August

Belgium in August: A selection of cultural (and summery!) things to do in Namur, Brussels, Liège, and Antwerp. See you there! 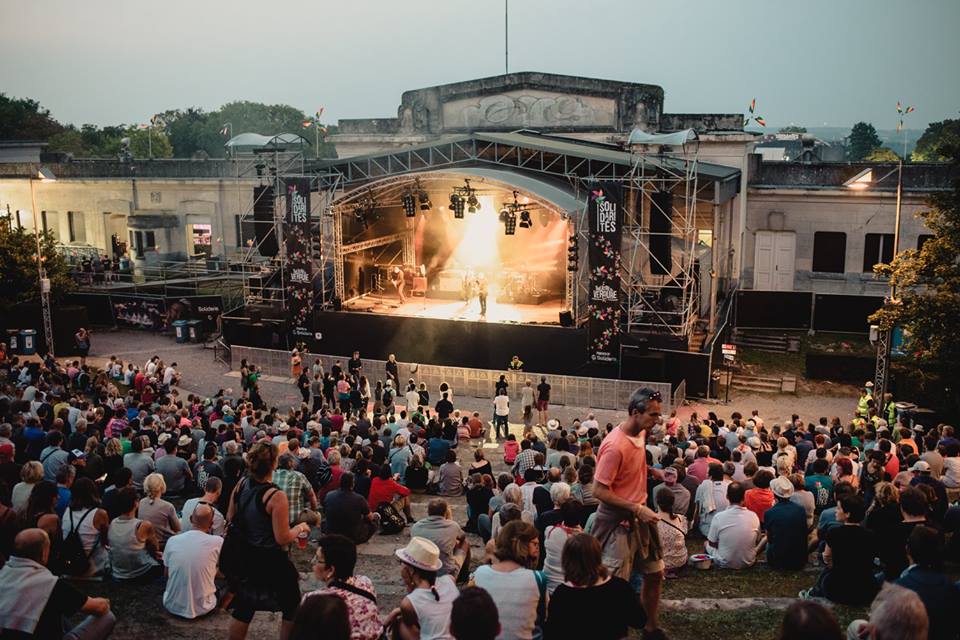 Now in its 6th edition, Les Solidarités festival takes place in the stunning setting of Namur, classified as Wallonia’s major heritage site. It’s a multicultural, family-friendly affair, which not only offers 50 concerts on two stages but also activities for kids as well as the presentation of the work of socially and politically engaged organisations. this year’s line-up includes Hyphen Hyphen, Piano Club, Noa Moon, and many more.

Late-night opening: Get Up, Stand Up at MIMA 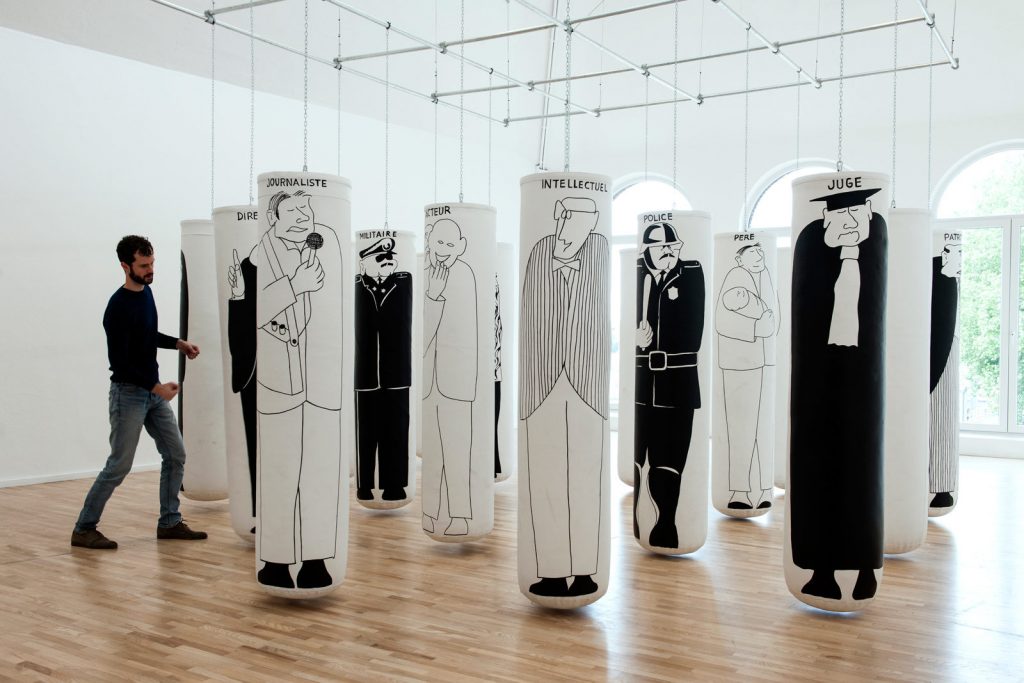 The Vietnam War, the Black Panthers, the women’s movement, the first Christopher Street day…the time between 1968 and 1973 was a significant one in terms of civil unrest. With the exhibition “Get Up, Stand up”, MIMA is shining a light on 400 protest posters from 30 countries from that eventful time. If you haven’t had a chance to see it yet, this Thursday’s late night opening is the perfect time to do so. It’s open till 22h00 and there’s a cocktail bar to enjoy on the museum’s own rooftop terrace. 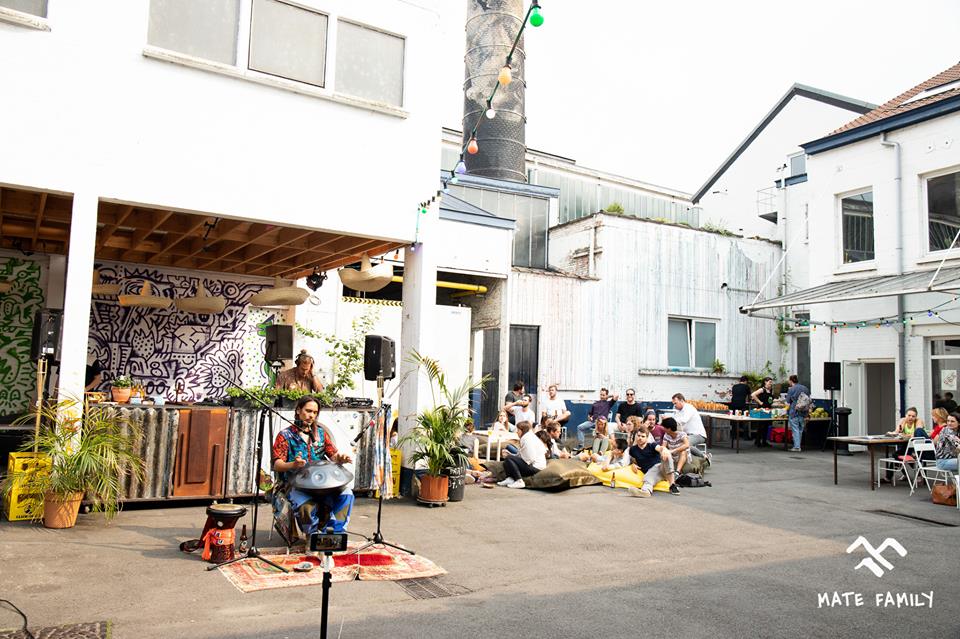 If you want to know more about Mate than sipping the trendy Berlin club version with a shot of vodka in it, this workshop is for you. Here, you’ll learn everything about the energizing drink, ranging from its cultural roots to brewing your own with natural raw mate. Soundtrack provided by Maes, Ramona Wouters, Penrose T, and others. 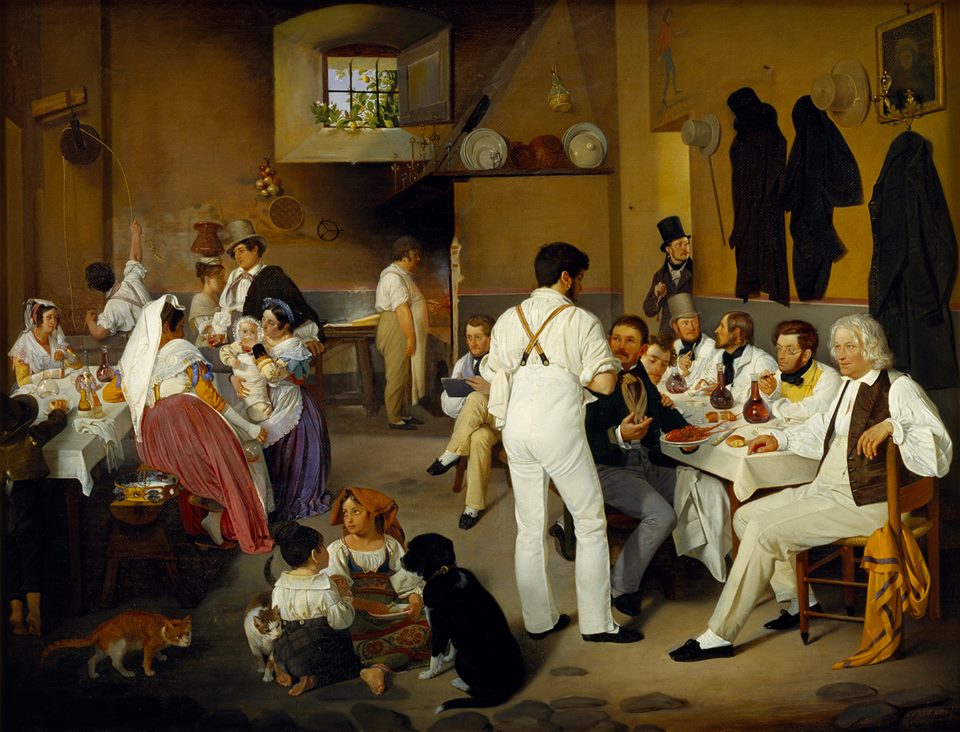 For “Viva Roma!”, La Boverie teamed up with Paris’ legendary Louvre to explore the fascination of artists, art lovers, and collectors with the Italian city. From the 17th to the 20th century, the fabled voyage to Rome established itself as a source of education and inspiration. The exhibition features no less than 175 works featuring creations by James Ensor, Adolf von Heydeck, Eva Jospin, Jean-Baptiste-Camille Corot, and many others. 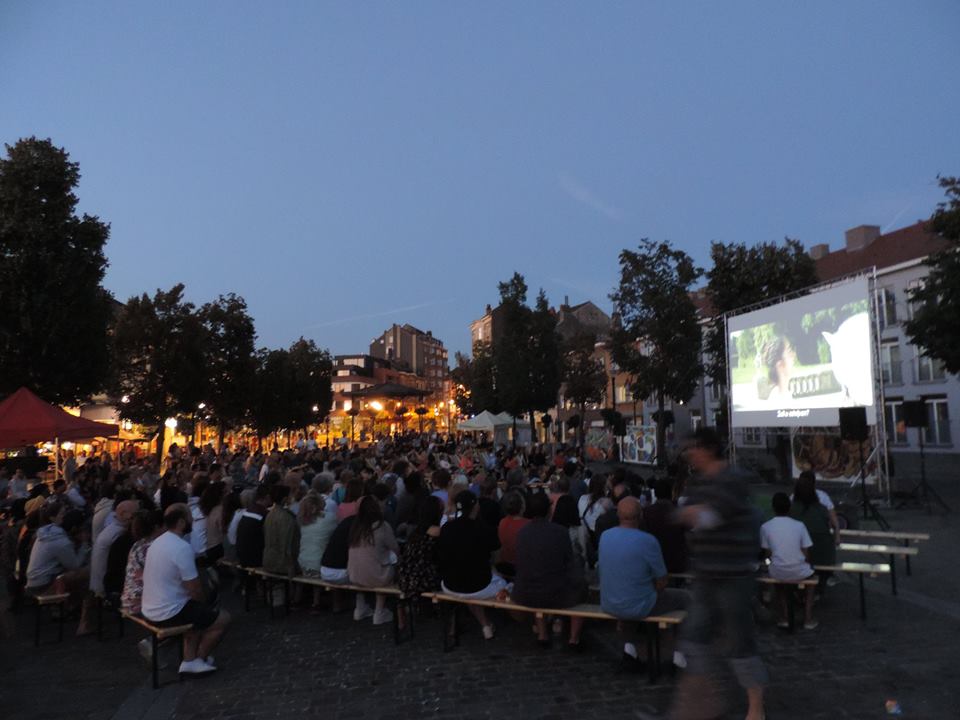 Fall is just around the corner, so make the most out of these last warm summer nights! This Saturday there’s a (free!) outdoor cinema session scheduled at Place St. Denis in Brussels’ Forest neighbourhood. On the program: Captain Fantastic,  an intriguing story about a family that is forced  to reintegrate into society after living in isolation for a decade. 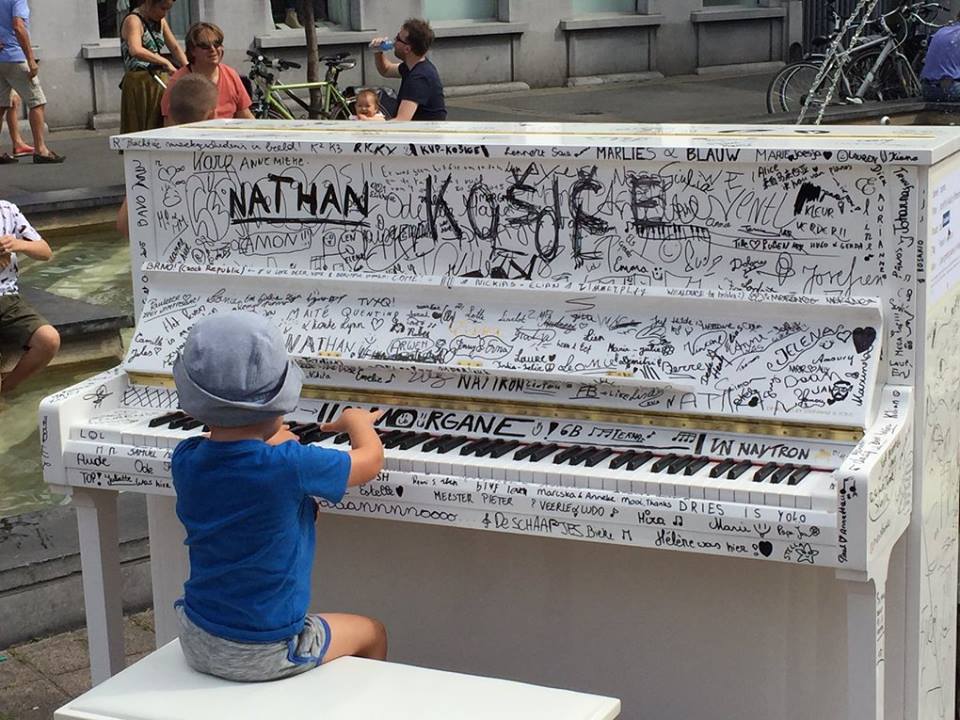 This massive market spreading throughout Antwerp not only includes the usual stands but also a varied performance program taking place in more than 20 locations. You can see the full program here.