Belgium has been a popular filming location for many years now among filmmakers. Hundreds of big and small movie production companies are competing over the use of locations in the country: discover 4 spots in Belgium that have made it onto the big screen! 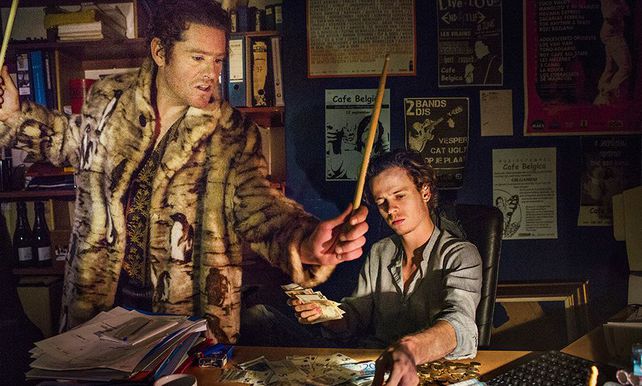 Belgica is a Belgian film that stars Stef Aerts and Tom Vermeir as brothers Frank and Jo who run the club Belgica. The club was an obvious nod to the old bar Charlatan in Vlasmarkt. Most of the filming was done at Design7 in Ghent. Felix Van Groeningen, Belgica’s director, says that the Charlatan was actually his father’s bar, which is why he decided to film the movie in Ghent in the first place. He saw what the bar was like as a kid, and how it grew to be a place of debauchery, which is what the film was all about. Van Groeningen was awarded with the Best Director, World Cinema Dramatic section at the 2016 Sundance Festival for Belgica. 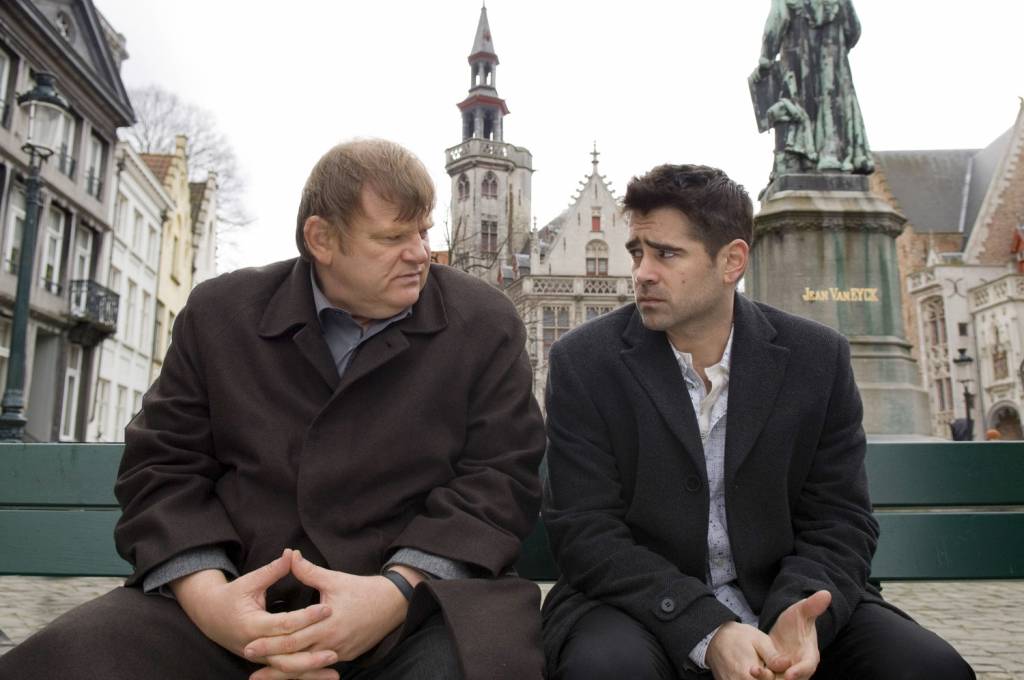 In Bruges is a 2008 British-American comedy that stars Colin Farrell and Brendan Gleeson as two hitmen in hiding. The film, as the title suggests, was shot in Bruges. Some of the city’s museums, canals, and even Belfry were featured in the film. Movie director Martin McDonagh said that he chose to shoot the film in Bruges because he felt that the city was cinematic enough to be used for a movie. “I always wondered why it hadn’t been used in film before because it is so distinctive and just stunning really,” McDonagh said. The city tourist board loved the film’s attention to detail so much that it published a walking tour of the film’s locations as a nod to the director and cast members. 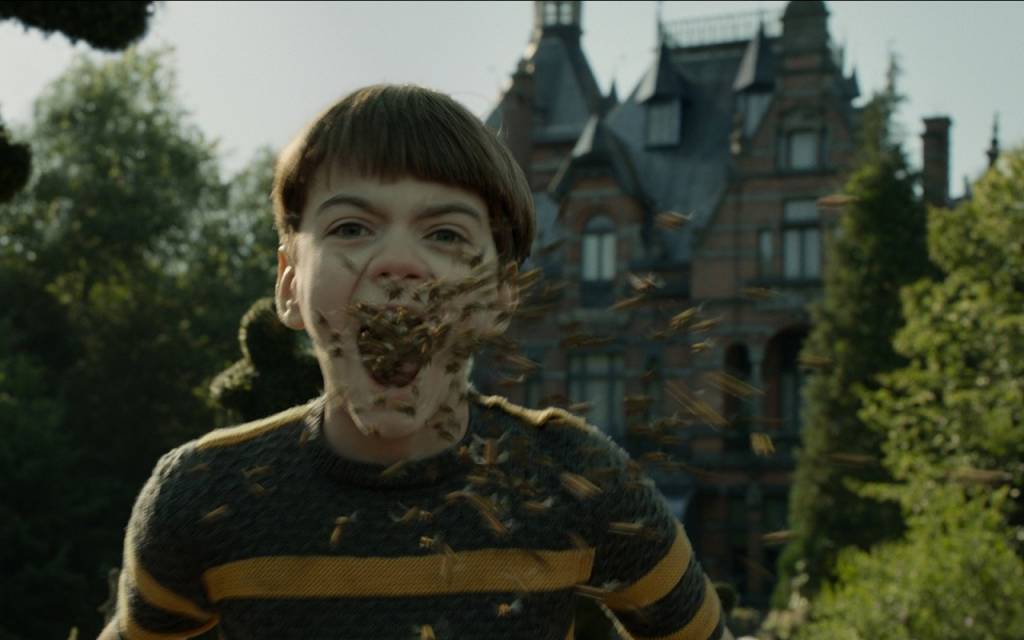 Tim Burton went to Brasschaat near Antwerp in order to get inspiration for this film. Ransom Riggs, the original author of the book, used Villa Nottebohm near the municipality of Brecht as location for his story about the mysterious orphanage. Castle Torenhof was also used as a location in the movie. Miss Peregrine’s Home for Peculiar Children is one of the most popular fantasy films on the big screen in recent years. It is a sign that a lot of production companies are allocating big budgets to fantasy films as they appeal to people of all ages. The movie earned over $296 million in worldwide revenues. It is due to the massive success of fantasy films that entertainment companies are constantly forming partnerships with the film’s franchisors. The most obvious tie-ups can be seen with toy companies such as Mattel that release action figure versions of film characters like Frodo and Legolas from Lord of the Rings. Some companies, on the other hand, develop games based on notable fantasy films. Miss Peregrine’s Home for Peculiar Children has its own game, which was published in 2016 by Scratch. While only a flash game made by the MIT’s media lab, it shows just how trendy fantasy films are to fledgling game makers who are using Scratch as their training grounds. Digital providers Slingo Slots also lean heavily on the fantasy genre to attract movie fans to play their games. Based on the company’s latest licensing acquisitions, fantasy titles Dr. Jekyll and Mr. Hyde, and Hellboy recently joined their array of games. Miss Peregrine’s Home for Peculiar Children has all the elements of a good game, and perhaps it’s only a matter of time before fans will see a proper game made for the franchise. In the meantime, fans can visit some of popular sites where the film was shot in places like Brasschaat and Villa Nottebohm to get their fantasy fix. 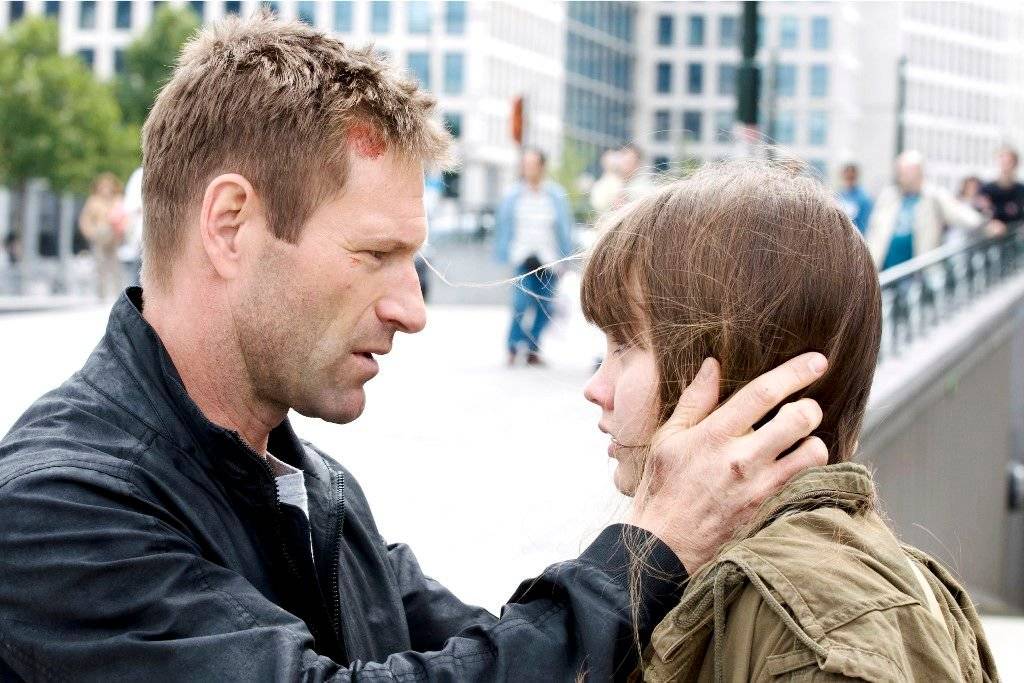 The Expatriate is a Canadian-Belgian thriller starring Aaron Eckhart and Olga Kurylenko. The film is about an ex-CIA agent and his daughter who are forced to escape when his employers mark them both for assassination. The film shot its first scenes in Antwerp, then moved to Brussels. Most of the action sequences were shot at Bourse Metro, North Station, the Justice Palace, and the Hotel Metropole. In an interview, Eckhart implied that the film was shot in Belgium because they needed the whole international U.N. community as extras. Belgium is a melting pot of cultures, making it a good place to shoot with people of different nationalities. The Expatriate is often compared to Taken and The Bourne Identity.