The week in Belgium from 26 April to 2 May

Cultural things to do in Brussels, Charleroi, and Bruges. See you there! 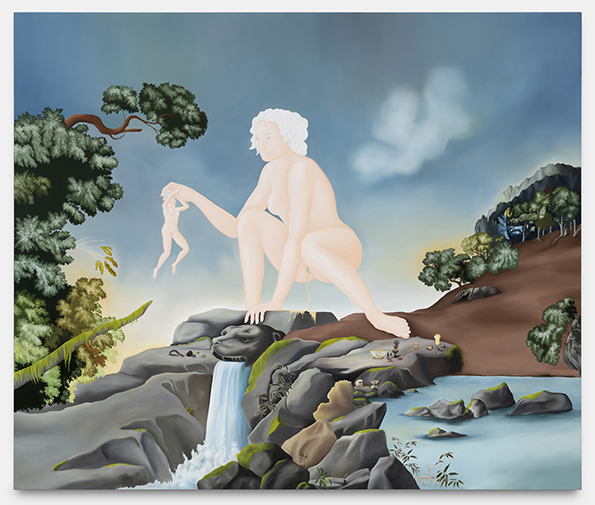 “Lemon Drizzle” at Groeninge Museum in Bruges brings together about 20 paintings by  Iranian-born, Brussels-based artist Sanam Khatibi. Her colorful, unsettling paintings open up peculiar worlds that are striking reminders of human kind’s basic animality while featuring themes such as power structures, excess, bestiality, loss of control, male-female dynamics, domination and submission. In a past exhibition at Rodolphe Janssen gallery in Brussels, she explored the story of one of the most prolific serial killers in American history in a surprising way.

The Jewish Museum of Belgium, located in Brussels’ picturesque Sablon neighborhood, operates at the intersection of art and culture, offering a space for tradition, openness and debate. Its rather intimate project space wants to give room to contemporary artistic practices and experimental projects. Starting this weekend, it will host the exhibition “Ellis Island”, uniting artists such as Latifa Echakhch, Alina Szapocznikow, Naama Tsabar, and Lawrence Weiner, whose works touch upon themes such as exile and migration.

“S01E03 – Uit de nalatenschap (Attempt at an inventory)” is the result of Kasper Demeulemeester‘s decision to retire as a working artist at the beginning of this year. Since then, he has been examining his “estate” in different ways, the outcome of which he presents in a series of exhibitions. Also currently worth a visit at Studio CityGate, a giant creative hub in Anderlecht, is the studio of Alex Deforce, a painter, poet, DJ and curator who welcomes interested visitors to discover his artistic universe. 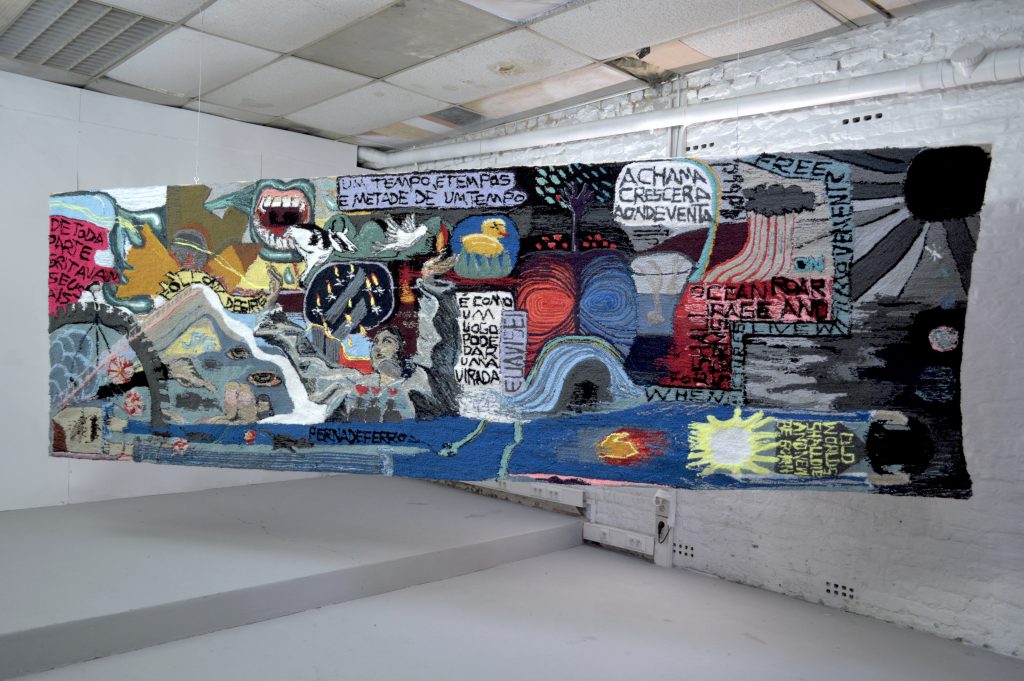 This weekend, two worthwhile exhibitions are opening at WIELS. “Regenerate”, both critical and hopeful, brings together works by Belgium-based artists that were created during this period of isolation and crisis, conveying how the pandemic is shaping our imagination and the revitalisation that art can offer. At the same time, the contemporary art center in the former Wielemans brewery hosts the first institutional solo show of Dutch artist Jacqueline de Jong (1939) in Belgium. She was part of the Situationist International, an organization of social revolutionaries made up of avant-garde artists, intellectuals, and political theorists, and became a key figure of the European post-war avant-garde.

Runs until 16 May Charleroi 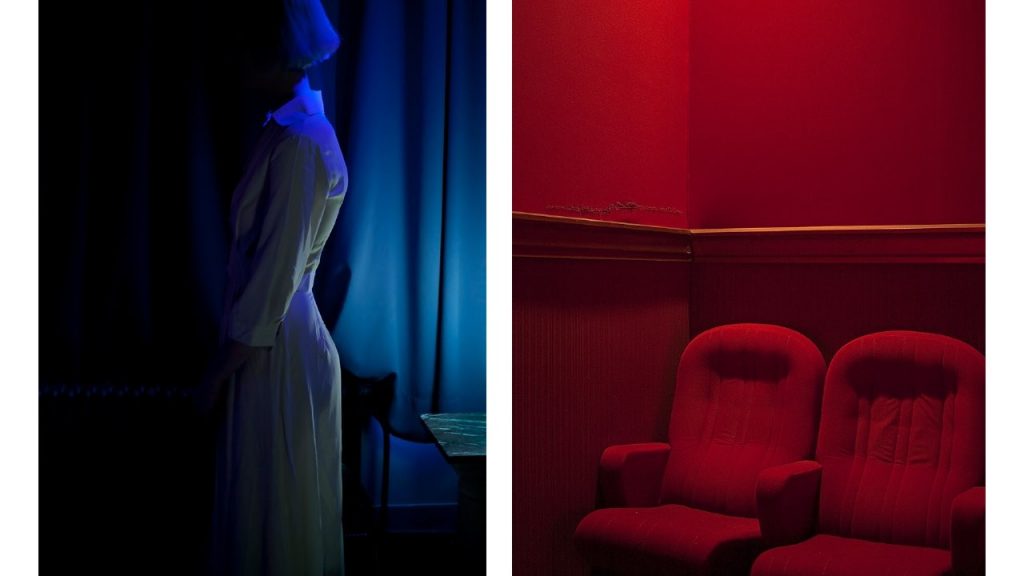 Dimly lit, confined and largely deserted spaces dominate in “Sunset Memory”, an exhibition by Belgian photographer Peter H. Waterschoot at the Photography Museum in Charleroi. Of a mysterious, disquieting and Twin Peaks–esque atmosphere, they are the results of Waterschoot’s travels through Ostend, Brussels, Venice, Osaka or Berlin, revealing desolate bedrooms and corridors and stopped alarm clocks. 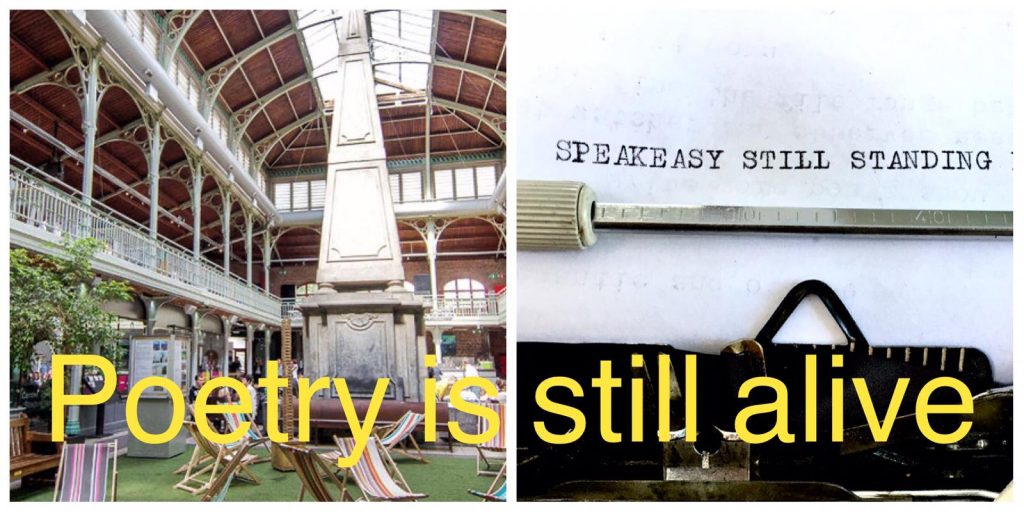 In pre-pandemic times, SpeakEasy organized a multi-language spoken word evening for poets, authors, playwrights, comedians and wordsmiths of all kinds on every first Thursday of the month. Now, they’re joining the movement “Still Standing for Culture”, a response to the rigid and undifferentiated shutdown of an entire sector, with a Covid-safe event at the Halles de Saint Gery. Bring your masks, keep your distance, and if you feel brave, sign up for the open mic.

Architecture: Art Nouveau in the Marolles 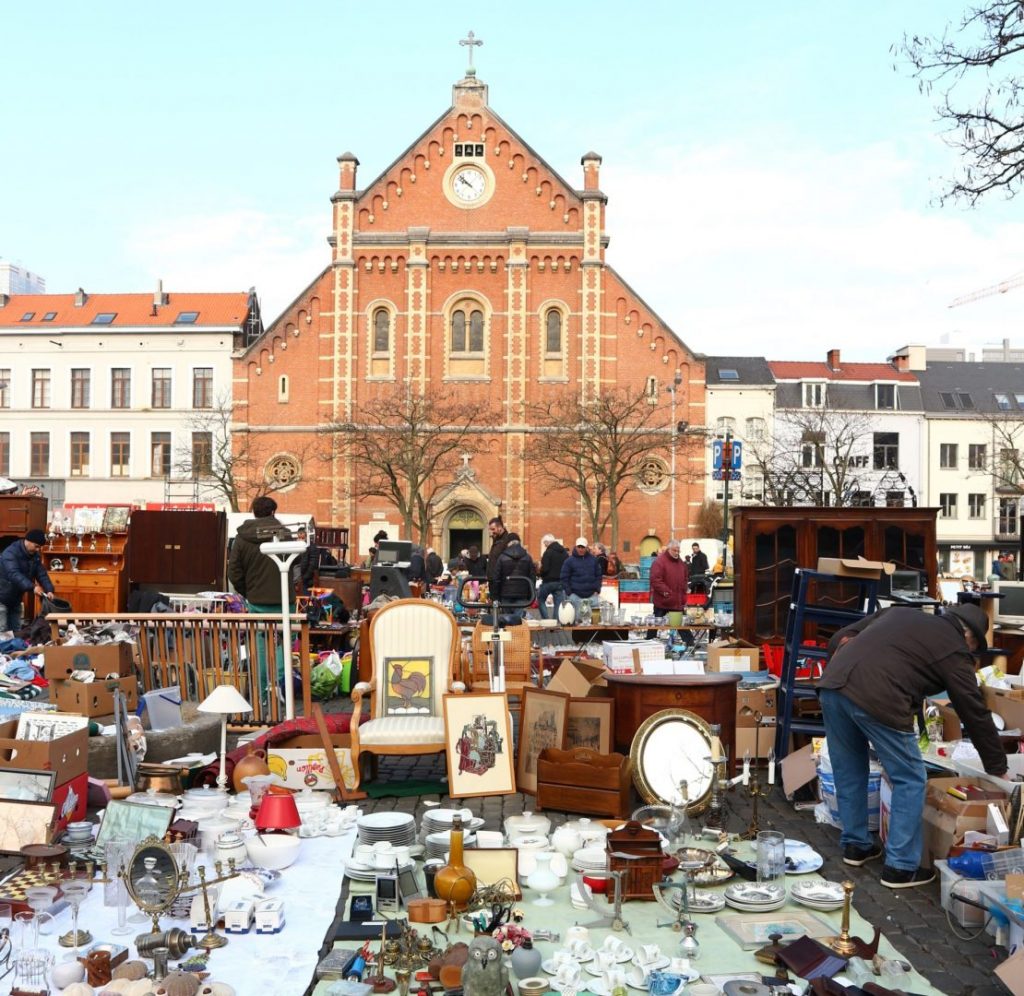 Brussels’ Marolles neighborhood, first and foremost known for its historic flea market, is also a fascinating spot when it comes to architecture – especially the Art Nouveau movement. If you’re interested in learning more about it and discovering the area’s hidden architectural gems, the organisation ARAU offers a guided tour through the historic area this Sunday.