The week in Belgium from 29 March to 4 April

The third lockdown is underway, but galleries and museums stay open on appointment. See you there!

Runs until 2 May Antwerp 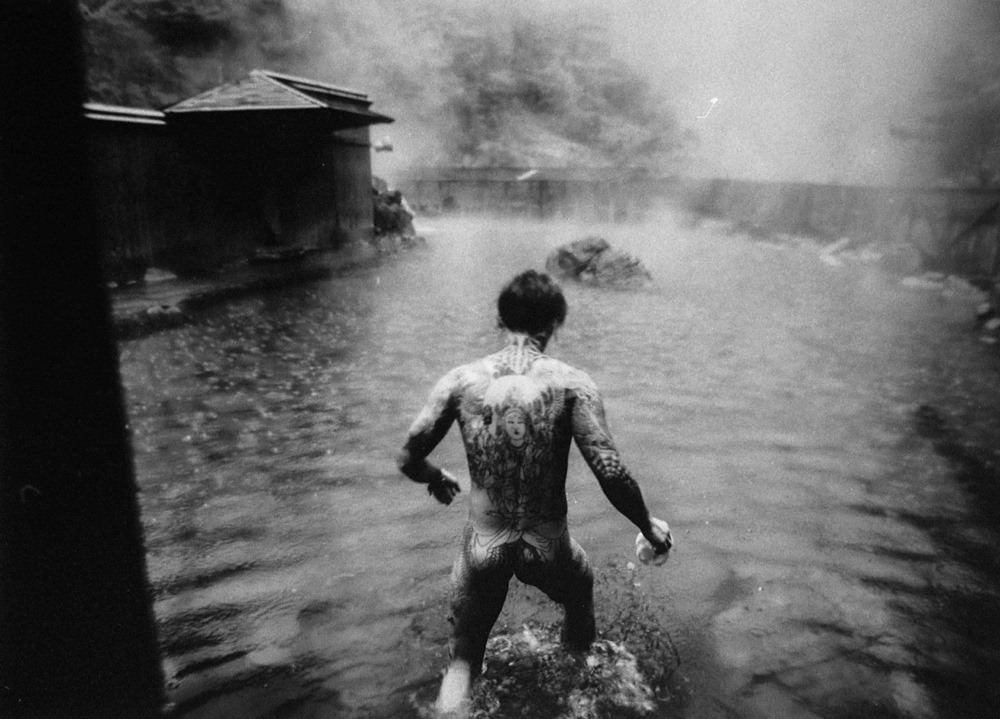 Between 2011 and 2020, Dutch photographer Ronin de Goede spent a lot of time with Horikazu, a traditional Japanese tattoo master living in Tokyo’s Asakusa district. He intimately captured Horikazu’s life and surroundings on camera, slowly gaining entry into the secretive world of the Yakuza, the Japanese mafia. In Japan tattoos are still closely associated with the criminal underworld. “Asakusa” is now on view at Antwerp’s Ibasho gallery – a rare and poetic insight in a community largely hidden from the public eye.

From the streets into the white cube: Belgian artists Mon Colonel and Spit join forces for a group exhibition at New Space in Liège, not only presenting their own art but that of seven other artists who have caught their eye over the last years. All seven were once part of the graffiti scene and since have carved out their own paths in the contemporary art world. With works by British artist Mike Ballard, Spanish-born Abel Iglesias, and many others.

Runs until 23 May Brussels

iMAL, an art center for digital cultures and technology, currently presents “Sub”, featuring four spatial environments created by Austrian artist Kurt Hentschläger. It’s a sensual experience for which viewers are asked to leave their phones behind, offering a meditative break of sorts and an immersion into, lights, darkness and animated abstract forms and patterns.

From 1 April to 6 June Brussels 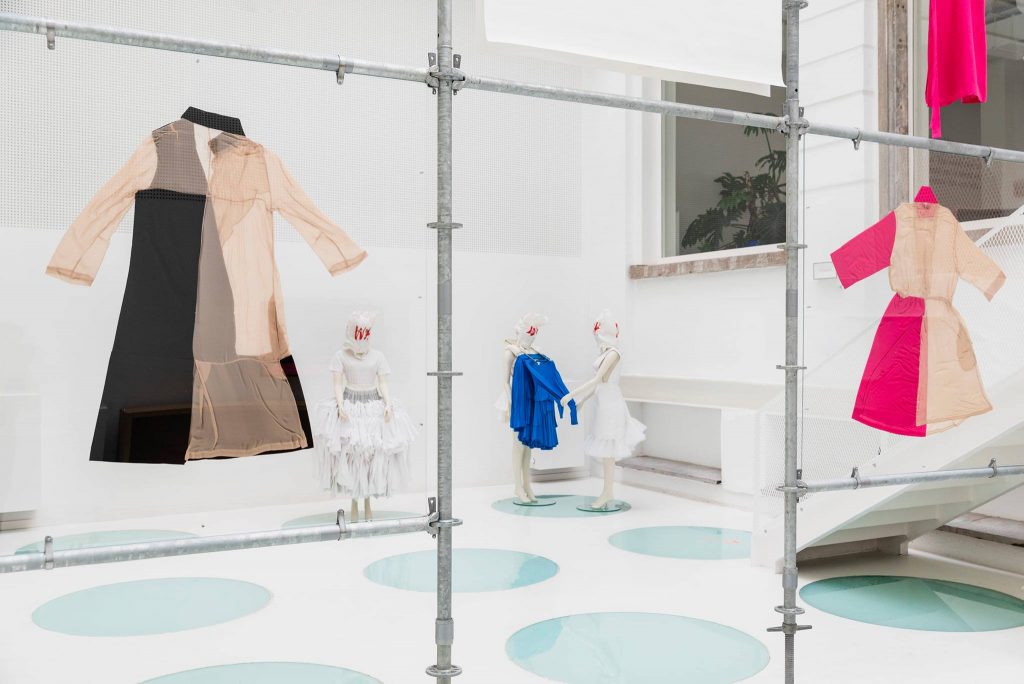 MAD‘s United Fashion Festival unites an exhibition, an experimental fashion collection and a set of online talks and workshops. 40 innovative designers present their forward-thinking creations, including a dress made from rye or a purse made from old wallpaper. 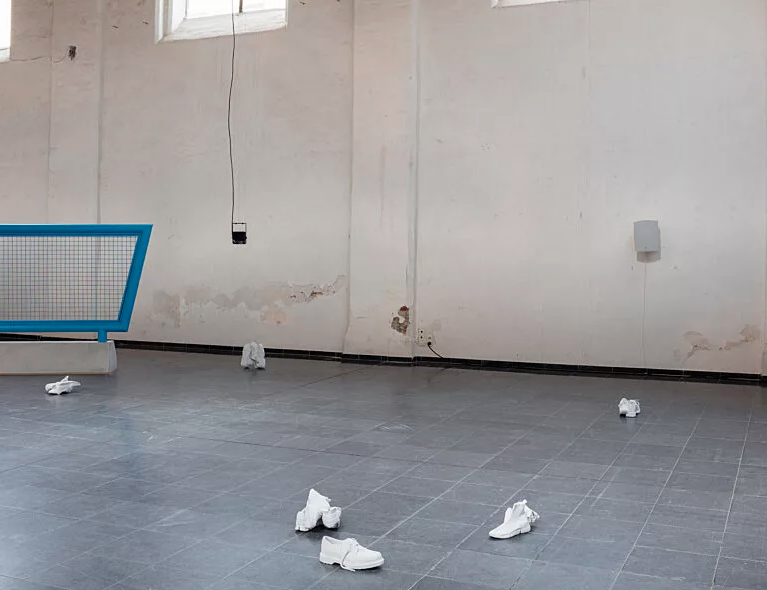 In tune with today’s reality, German artist Felix Kindermann‘s “Interplays” alternates between the physical and the digital. Kunsthal Ghent showcases a digital version of his Choir piece, a living sculpture performed by 16 singers. The recorded voices are reproduced by speakers, circulating in an unpredictable movement throughout the space via a digital algorithm. It’s an exploration of order and chaos, questioning perfection in digital processes.