7 summery things to do this week in July and August in Belgium from open air concerts to outdoor cinema under the starry sky. Plus, a number of summer exhibitions. See you there!

Liège gallery Yoko Uhoda and Brussels gallery Albert Baronian joined forces to open up a space in Belgian seaside town Knokke during the summer season. Currently on show: recent works by French contemporary painter Claude Viallat who’s known for having developed his very own visual language while rebelling against the naturalism of classical painting. Simplicity and repetitiveness are characteristic for his works.

This year already sees the 7th edition of Cinema Galeries’ summer film festival “L’Heure d’été”. The 2018 program is all about Brazil. One of the highlights is being screened this Friday at Bruxelles Les Bains‘s open air cinema: City of God, which tells the story of the shantytown of the same name, one of Rio de Janeiro’s most dangerous places in the beginning of the 1980s.

In the context of DOK‘s residency program which invites another artist every month, Carla Besora, who studied art and illustration in Barcelona and Ghent, presents the results of her stay. Founder of a self-publishing collective, she often combines texts with drawings while touching upon themes such as the politics of the personal, non-conformist spirituality and the sensory experience of everyday life. Runs until 26 August.

From 3 to 5 August Antwerp 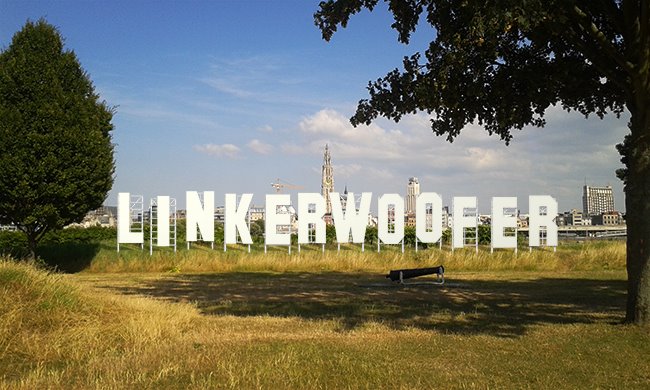 Warhaus, Millionaire, Faces on TV, Bed Rugs, … Linkerwoofer not only convinces with a line-up heavily focused on Belgian talent but also with a prime location on Antwerp’s left bank right across from the historical city center. Besides the gigs there’s also a well-selected food truck market and various activities for kids. 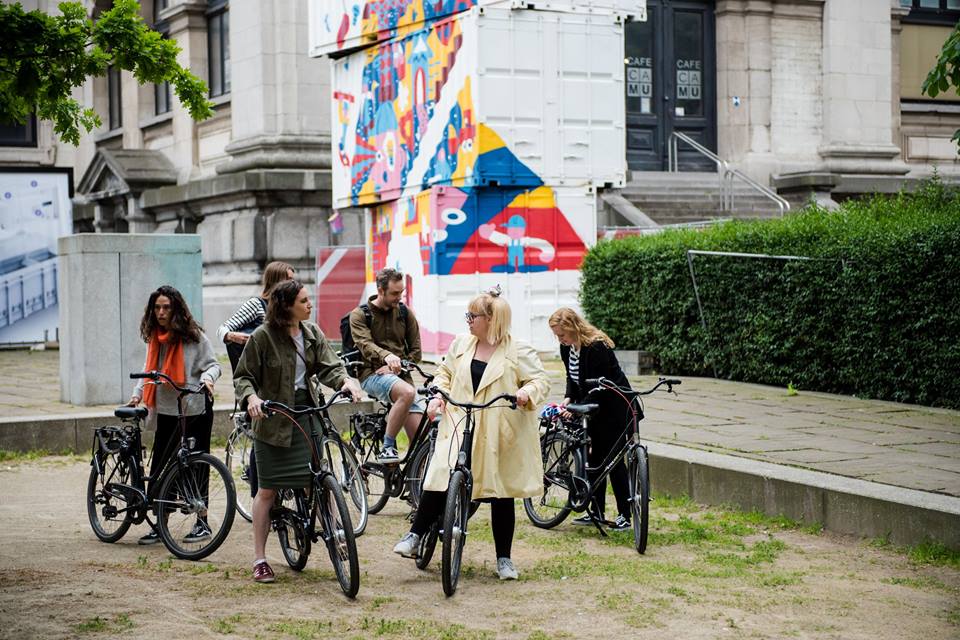 This Saturday’s Museum Night is a great opportunity to discover Antwerp’s many museums. One single ticket buys you entrance to no less than 22 museums which you can easily reach with a special shuttle service or a rental bike. Besides exhibition hopping, you can also take part in a nude model drawing class, enjoy a still life buffet on MHKA’s rooftop, and finish the night at the AMUZ after party in a baroque church. 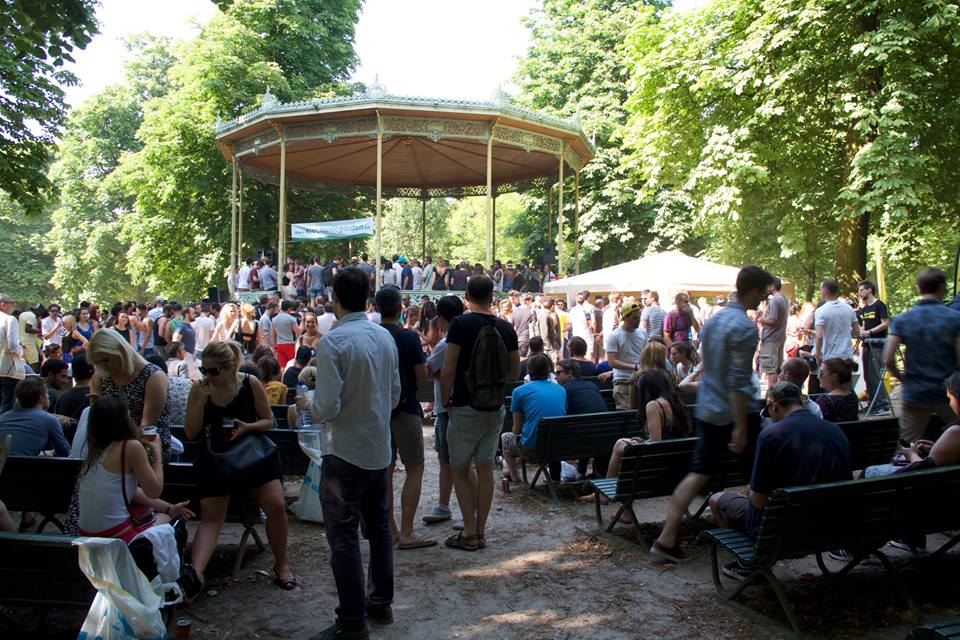 No one wants to spend hot summer days (or nights) in stuffy bars and clubs. Electronic Garden offers the perfect alternative: a dancefloor in Brussels’ Royal Park. This season’s second edition is the result of a collab with Toulouse’s Les Jardins Sonores and presents Onda, Isabelle Catherine, Rafael Muñoz, Pascal Pur as well as a special surprise guest behind the decks.