Ten things to do in Belgium from 10 to 16 July: as the country’s galleries are about to go on their well-deserved summer breaks, we’ve selected a bunch of shows you should check out before they’re closing this week, and more. See you there! 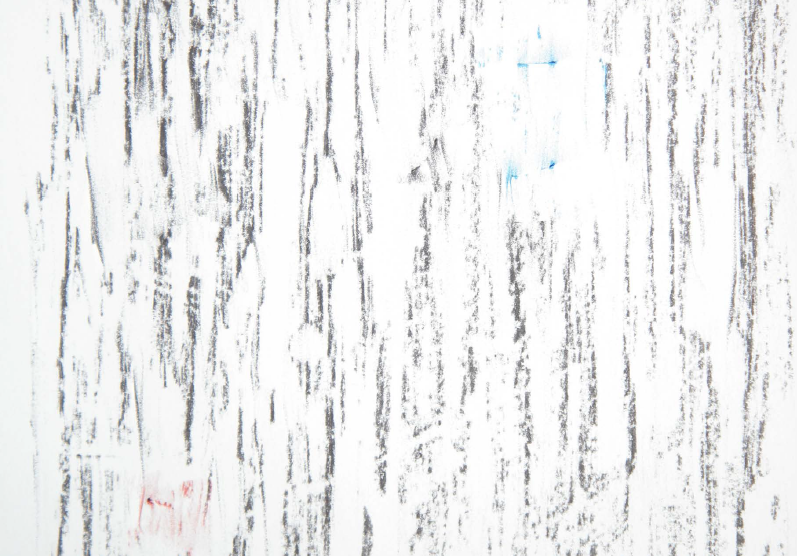 There’s much more to Benoit Platéus‘ abstract creations than what meets the eye. His “Telephone Poles” series on show at Albert Baronian is the result of so-called rubbings that he takes of wooden telephone poles in the US, which not only carry cables but also serve as impromptu notice boards. When the paper notes have disappeared, metal staples remain buried in the wood. Back in the studio, the Belgian artist projects the rubbings on the canvas, the basis of his works. 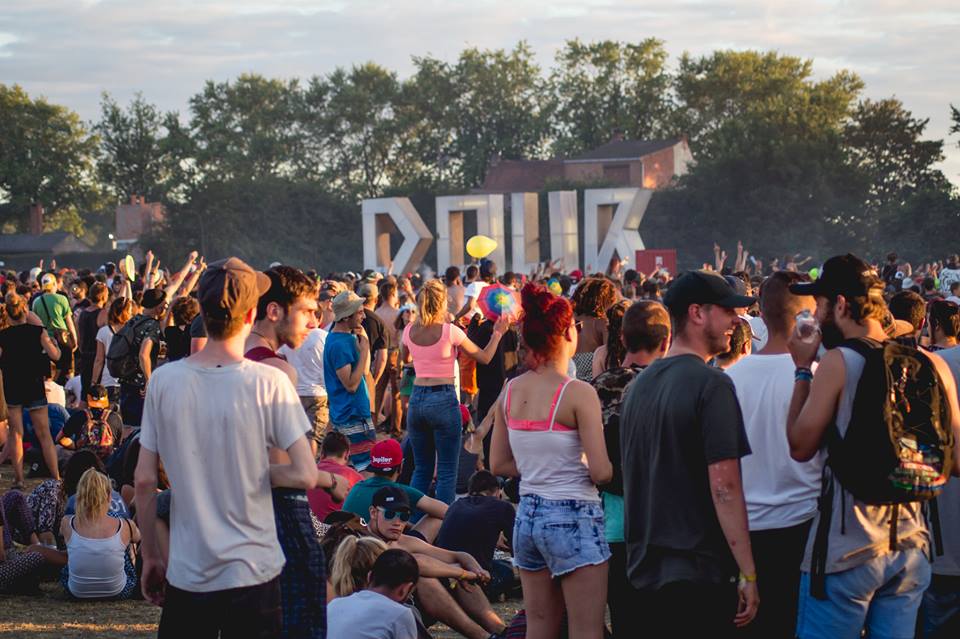 It’s festival season in Belgium, and one of the country’s institutions is undoubtedly Dour festival, known and beloved for its open-minded, party-ready crowd and carefully curated line-up that gives a lot of room to new discoveries. This year’s highlights include Phoenix, Metronomy, Die Antwoord, Temples, The Kills, Warhaus, … 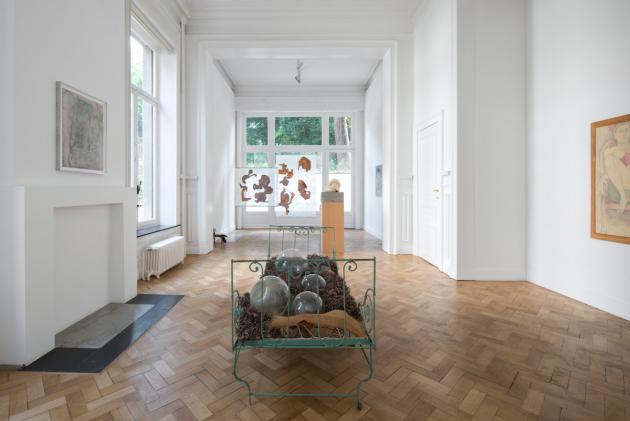 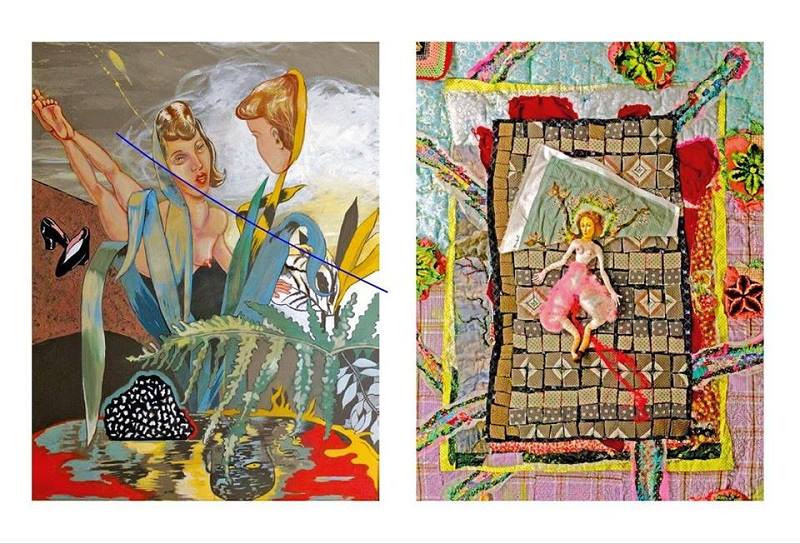 “Au pays des fleurs” brings together the two artistic universes of French couple Pierre Dessons and Léa Stansal, who have been sharing their lives with each other for more than 50 years. While Pierre is a painter and sculptor, Léa works a lot with textile. Both working in their joint home, their practices are only separated by a garden, and willingly or unwillingly influence each other at times. A fascinating glimpse into the colorful, creative microcosm of an inspiring artist couple. 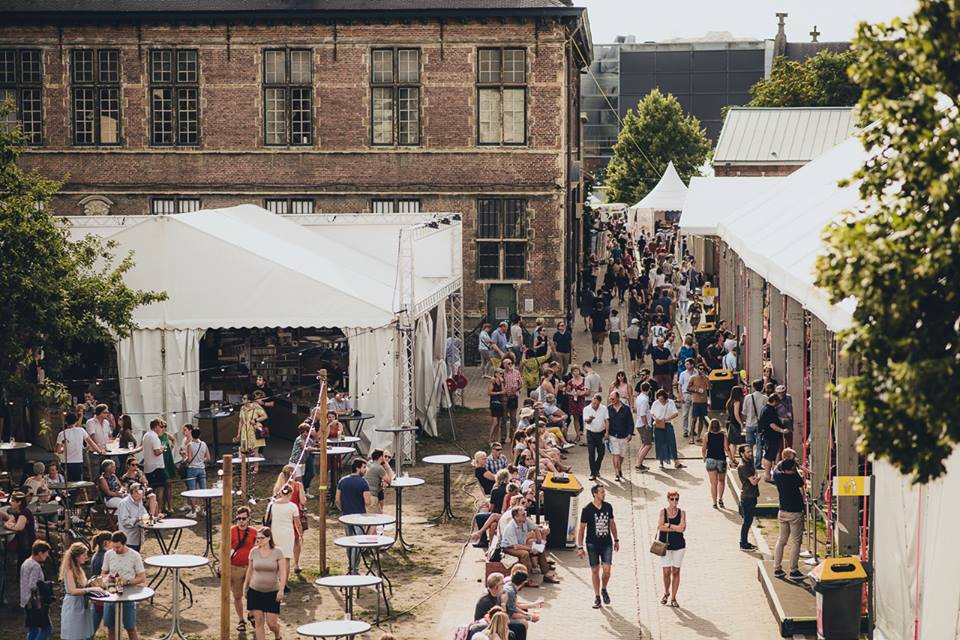 Every summer Ghent’s annual jazz festival takes over the city for 10 days, making the fringy musical genre more accessible to the wider public and offering the opportunity to enjoy outdoor concerts in the gardens of Ghent’s beautiful Bijloke site. The vast line-up not only includes jazz virtuosos, but also other musical projects such as the legendary Einstürzende Neubauten, Pete Doherty, and Archive. 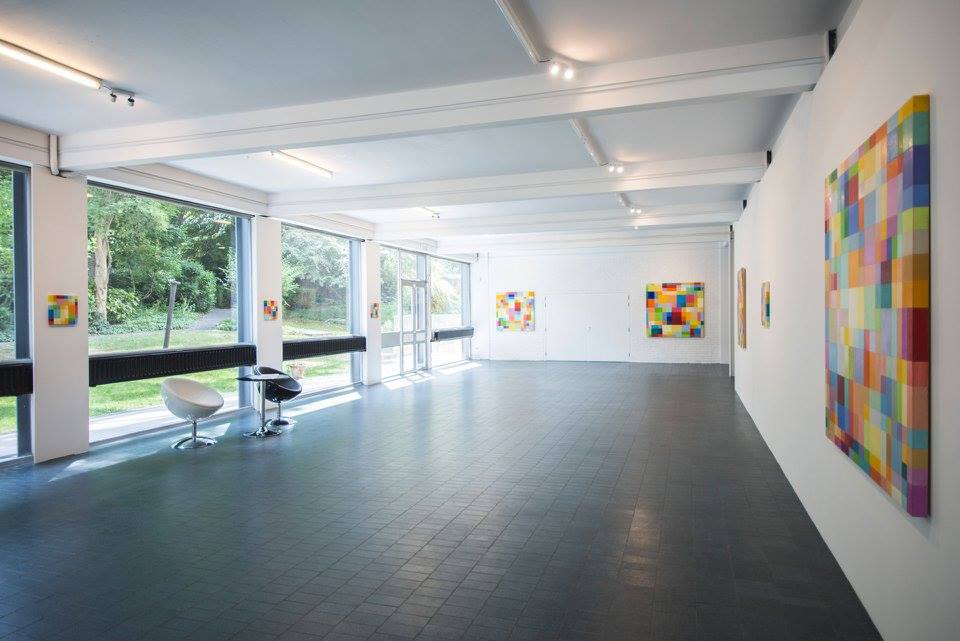 Aeroplastics currently presents two separate solo shows: While “Material Light Shows” unites paintings by Georges Meurant that play with both geometries and colors, “Abstracted #2” explores non-figurative art in its many different forms. The latter features works by John Isaacs, Koen Delaere, Arik Levy, and many others. 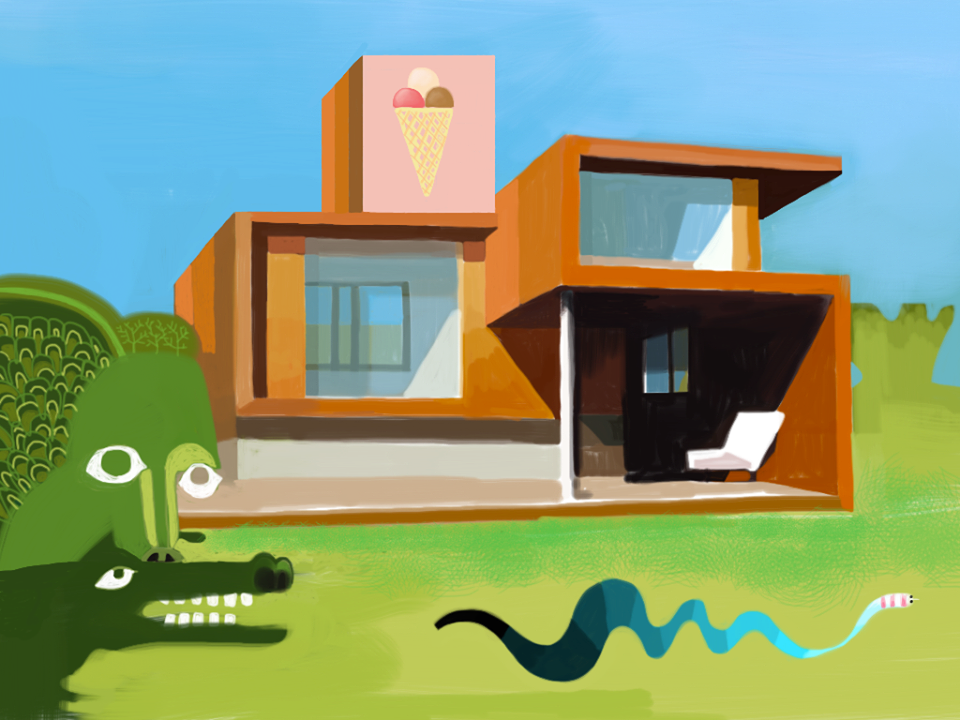 Every Sunday during the summer Antwerp’s Het Bos invites you to a sunny mix of ice cream and music. This weekend sees another edition with cones being provided by Antwerp food collective Otark, while local music act Zino takes care of the soundtrack. 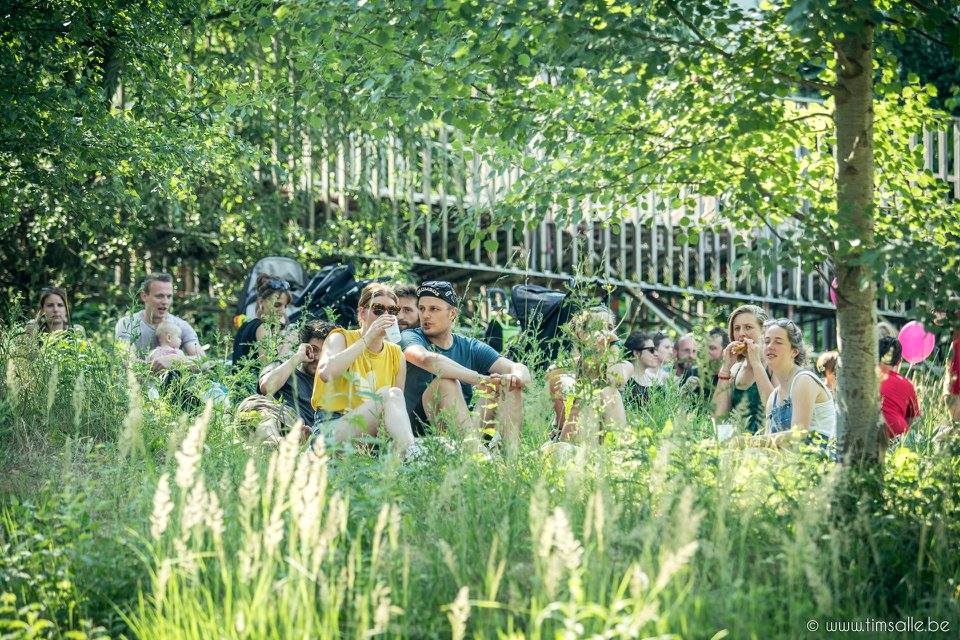 Piknik Musik, a huge public picnic, brings you a free outdoor yoga session, a selection of food trucks, drinks and a background soundtrack provided by a number of DJs. Its 20th edition takes places in Heverlee this Sunday. 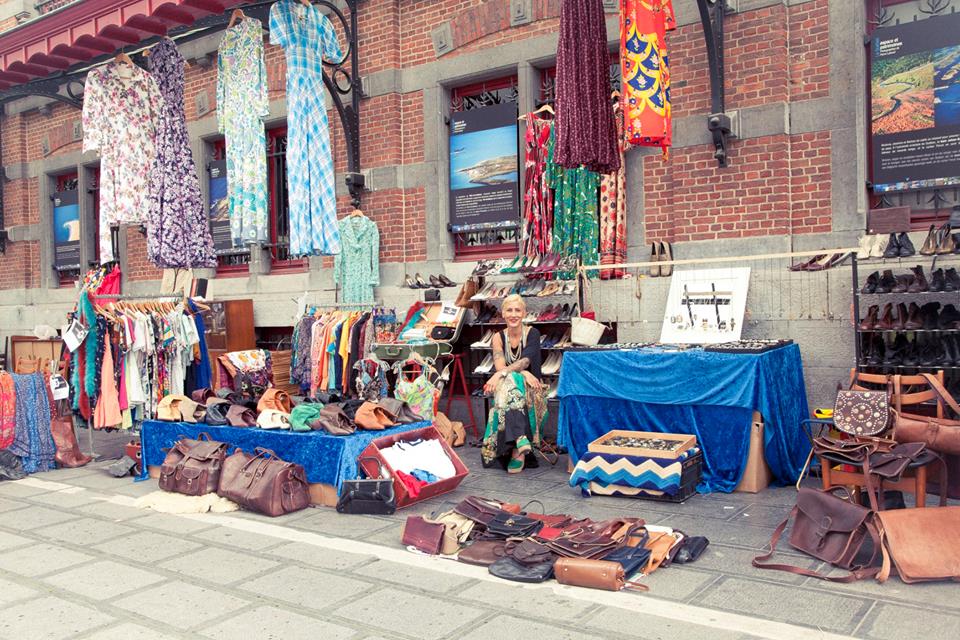 Brussels’ leading vintage market changes location this Sunday for a special summer edition, moving its operation to Bruxelles Les Bains at the Brussels canal, a temporary beach for the sunny season. Find your usual mix of second-hand clothes, accessories, vinyls, toys and more. 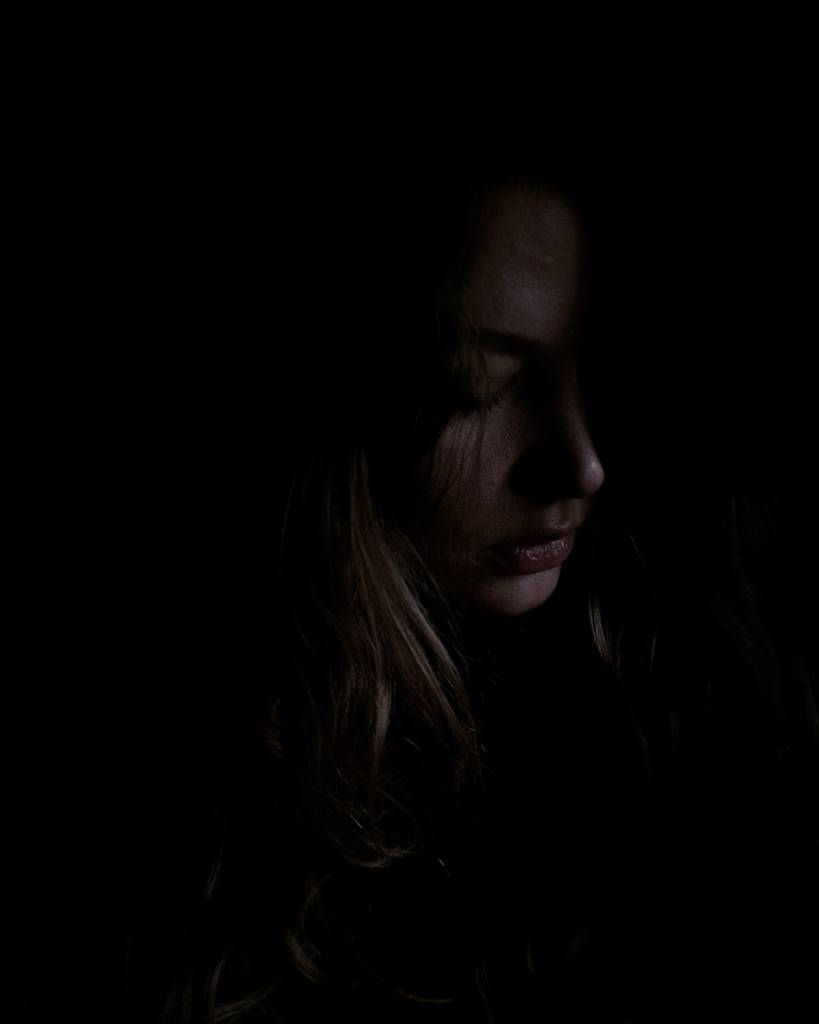 Bruges’ photography gallery 44 currently presents a solo show by Brussels-based artist Chrystel Mukeba. In “You Are All That I Remember” only the moment counts, revealing an omnipresent fear of loss.