The week in Belgium from 1 to 7 February

Music in Brussels, art in Liège, photography in Leuven, nights out in Antwerp, and more. See you there!

Concert: Kings of Edelgran at Botanique 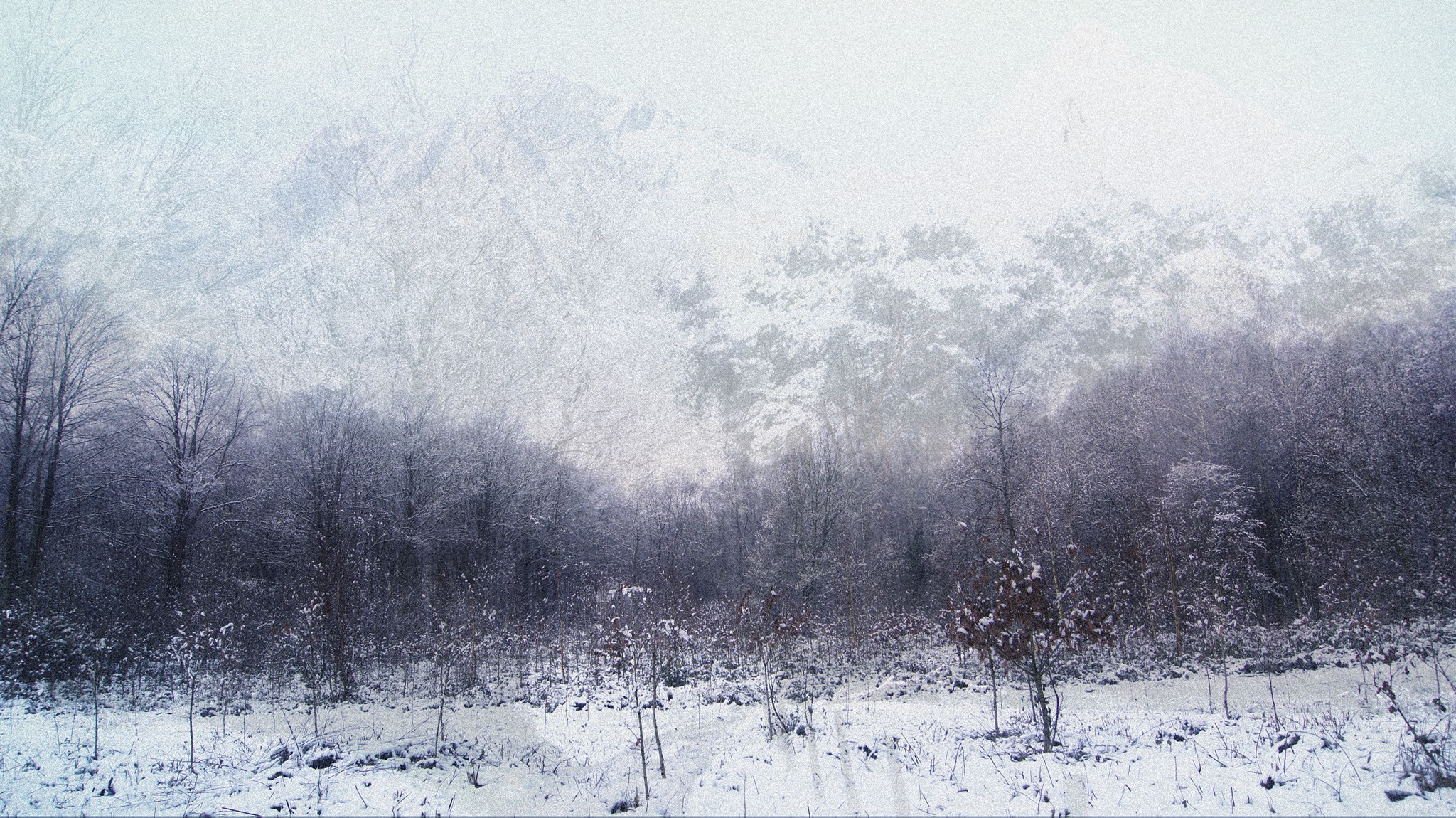 Belgian indie folk rockers Kings of Edelgran, formed in November 2013, haven’t even released their debut album yet, but we love their EPs Volcano and Kor Isen, which you can listen to on Soundcloud here. Audibly inspired by the likes of Bon Iver and Sigur Ros, they skillfully mix indie folk with post rock elements. This Wednesday you can see them live on stage at Botanique in the context of Propulse festival, an annual event for stage professionals and the general public alike. By the way, besides Kings of Edelgran you can discover four other Belgian bands that night under the same roof. 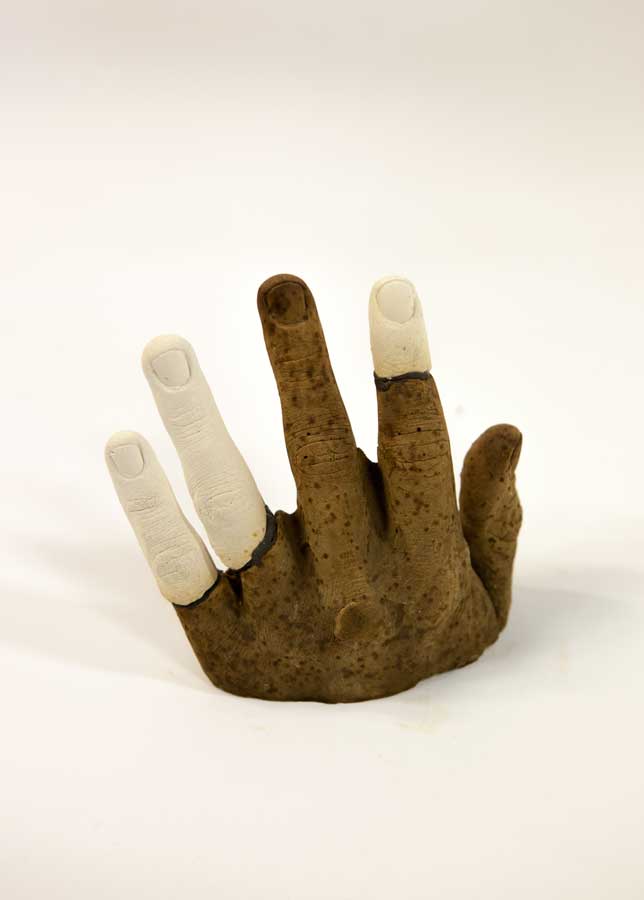 Space Collection, a Liège-based exhibition project initiated by Belgian sculptor Alain De Clerck, aims at supporting artists and artistic creation, also by involving the citizens, public institutions and businesses into the process. This Thursday Space Collection invites you to the opening of its upcoming exhibition, a solo show by Brussels artist Martin Belou under the title “Ex Voto”.

Photography I: Cityshapes at M Museum 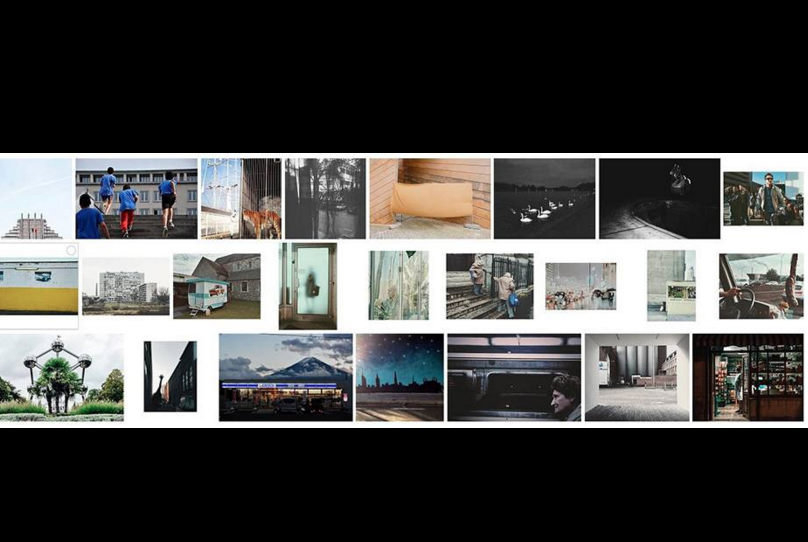 Inspired by Sarah Morris’ current exhibition, who is mainly known for her abstract paintings based on cityscapes all over the world, M Museum teamed up with Belgian daily De Standaard to invite all art and photography fans to share their own city shots on Instagram. The call for photos resulted in a total of 4000 images posted with the hashtag #cityshapes, and Belgian photographer Jimmy Ketshad the difficult task to select the best 24. This final selection will be on show from this Thursdayonwards in an interactive exhibition, where visitors can vote for their favorite.

We’re admittedly a little bit heartbroken that one of our very favorite Belgian concept stores will close its doors for good this month. FÖR offered a refreshing and carefully curated mix of interesting exhibitions, rare Icelandic cosmetics, and stylish but timeless clothes. The good news: hardcore fans will still be able to purchase some of their favorites in the continuing online shop. Plus, everything must go, so don’t miss the closing sale until 14 February! 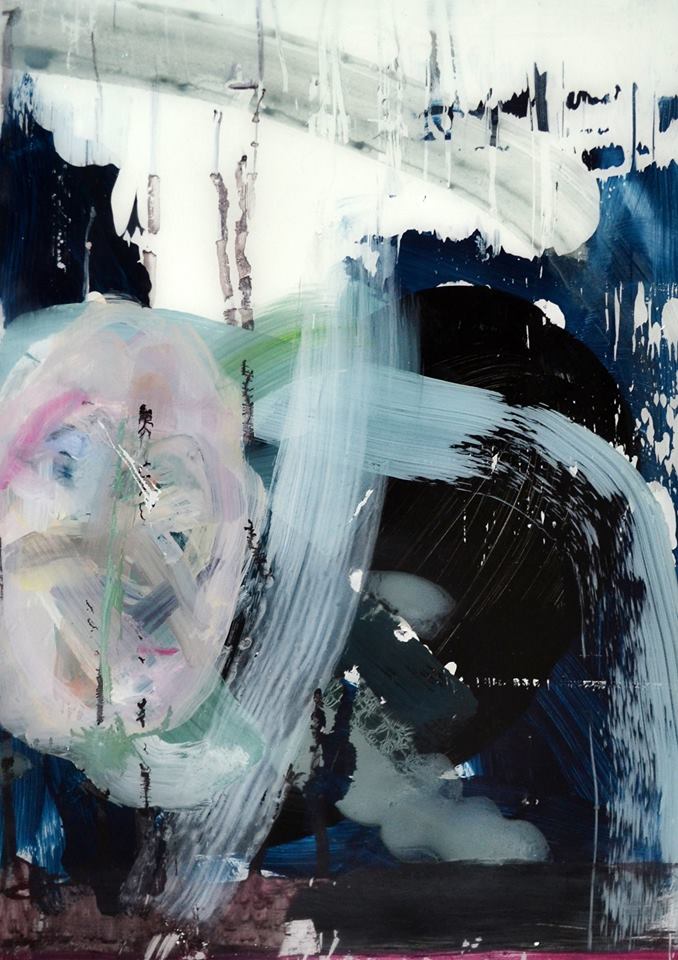 Brussels-based art collective Sous Les Tropiques, made up by Mathieu Chartier, Ines Haym, andDamien Caccia, invites you to their studio this Thursday for a fascinating, genre-crossing group exhibition showcasing not only recent works of the project’s three members, but also a number of other Belgian and international artists. “Piège de cristal”, named after the famous Die Hard movie, subtly creates a dialogue between the featured paintings, installations, videos, and sculptures. With works by Roma Eremchenko from Russia, French-born Celeste Dudan, and many others. 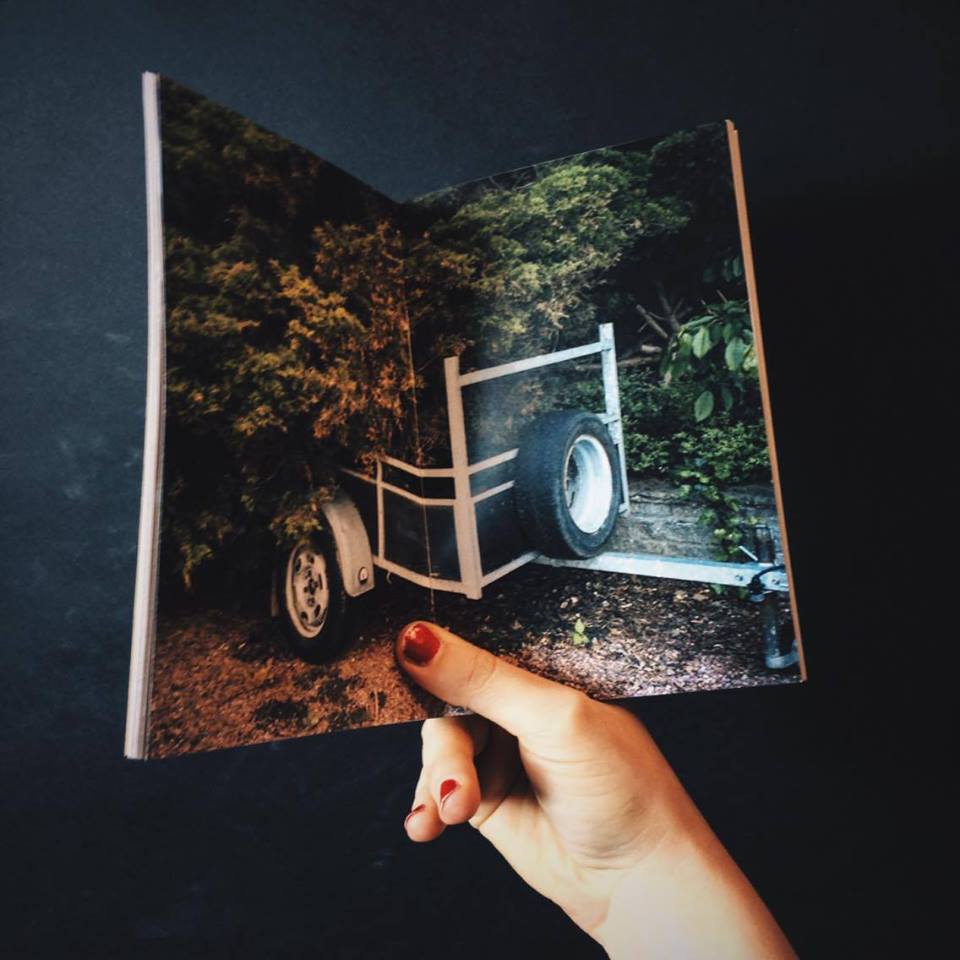 Photo-store-meets-gallery Studio Baxton, a specialist in old photography techniques, presents a new series of collodion wet plates as well as “Terminus”, the brand new book by Margaux Nieto and Pierre-Yves Long, for which the two travelled the country on a quest to photograph Belgium’s train, tram, and bus stations. You’re invited to the opening this Friday! 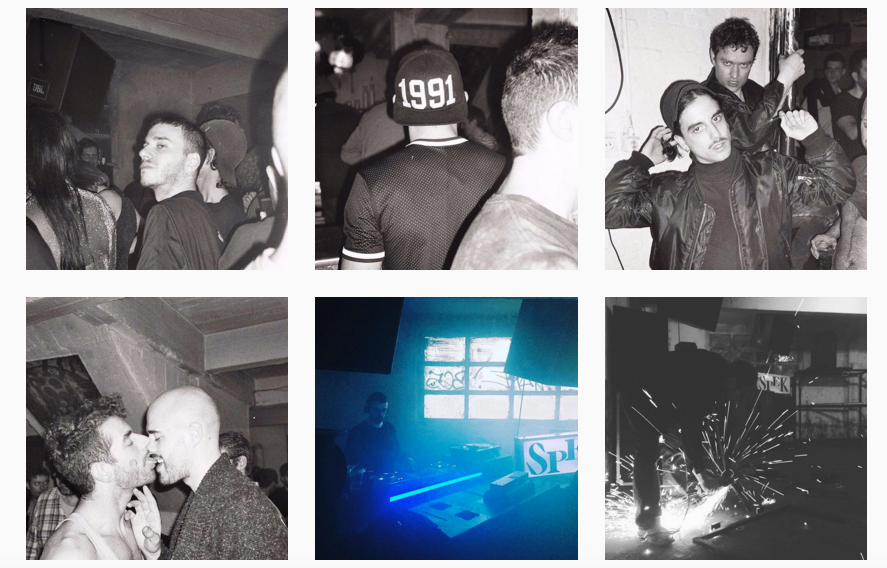 About a year ago, Stijn Hoebeke, Tim Timmermans and Bert Vanlommel launched SPEK, an Antwerp-based party series that has quickly become the talk of the town as one of the coolest nights in the country. Although originally a gay night inspired by Berlin’s Homopatik or London’s Chapter 10, it’s all about the music, open to everyone and gives off an inclusive vibe. Three-hour-long sets give the djs the chance to take you on a real journey, this Friday with Huntleys + Palmers from Glasgow, Soumaya Pheline, Karawane and Sixsixsixties. 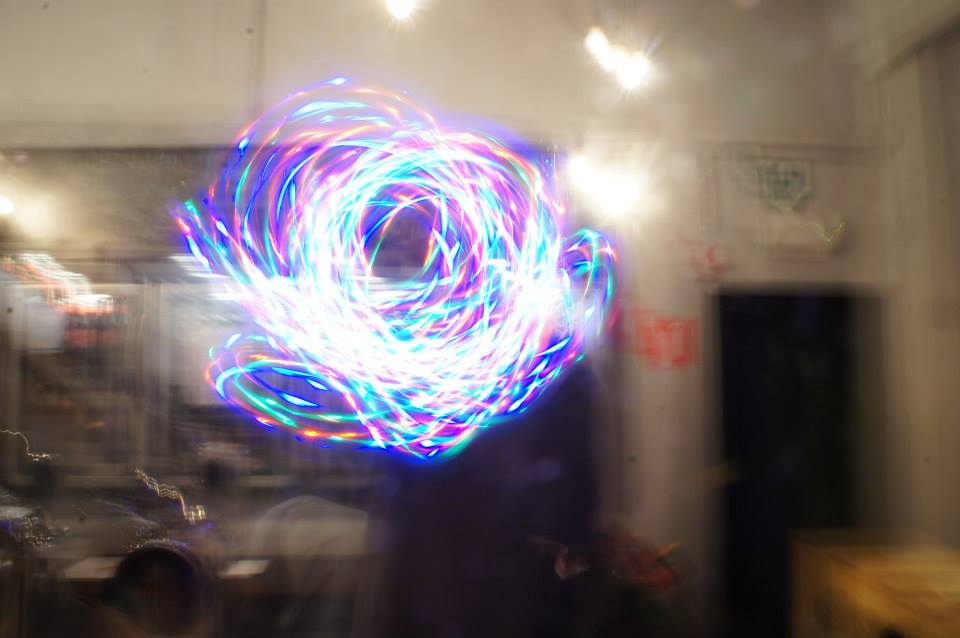 Art meets party: Het Bos’ Artrave unites the best of both worlds, offering an exciting mix of painting, drawing, spoken word, dancing and drinking, blurring the boundaries between art, audience, and artist. The varied programme includes performances by Susan Kuijpers, Mauritz Verlinden and Rowan van As as well as concerts by Bismuth, a duo experimenting with self-made instruments, or contemporary art ensemble Kabaal. 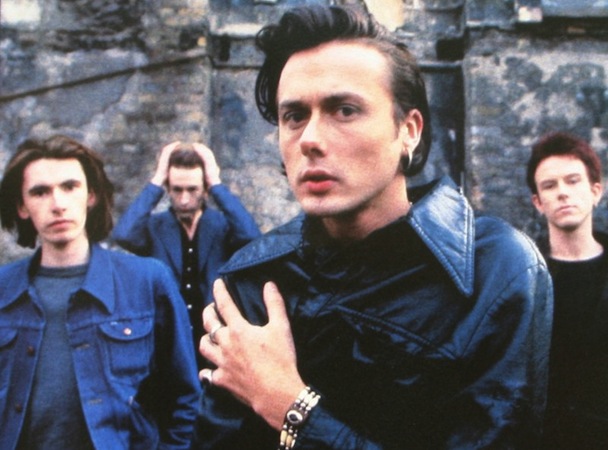 Legendary brit rockers Suede are back with a brand new album that’s been delighting fans and critics alike. “This time, Suede sound bolder, brave and better than they have in over 20 years”, NME raves about the new record “Night Thoughts”. This Saturday at AB the band will perform the album in its entirety, with the film by the same name, directed by Roger Sargent, playing in the background.