The week in Belgium from 21 to 27 December

Parties and fashion in Brussels, exhibitions in Antwerp, and more. See you there! 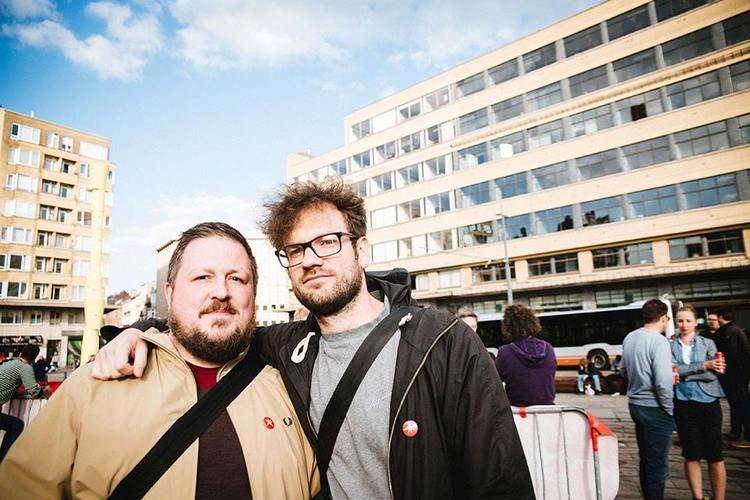 Belgian duo Onda Sonora has become an institution in Brussels alternative nightlife scene over the years, offering a refreshing, original take on dance music. The professional crate diggers not afraid of mixing up genres and styles not only rule on the dance floor but also host a pretty cool radio show every Tuesday eve on Fm Brussel. This Saturday they take over the capital’s La Vilaine, don’t miss it! 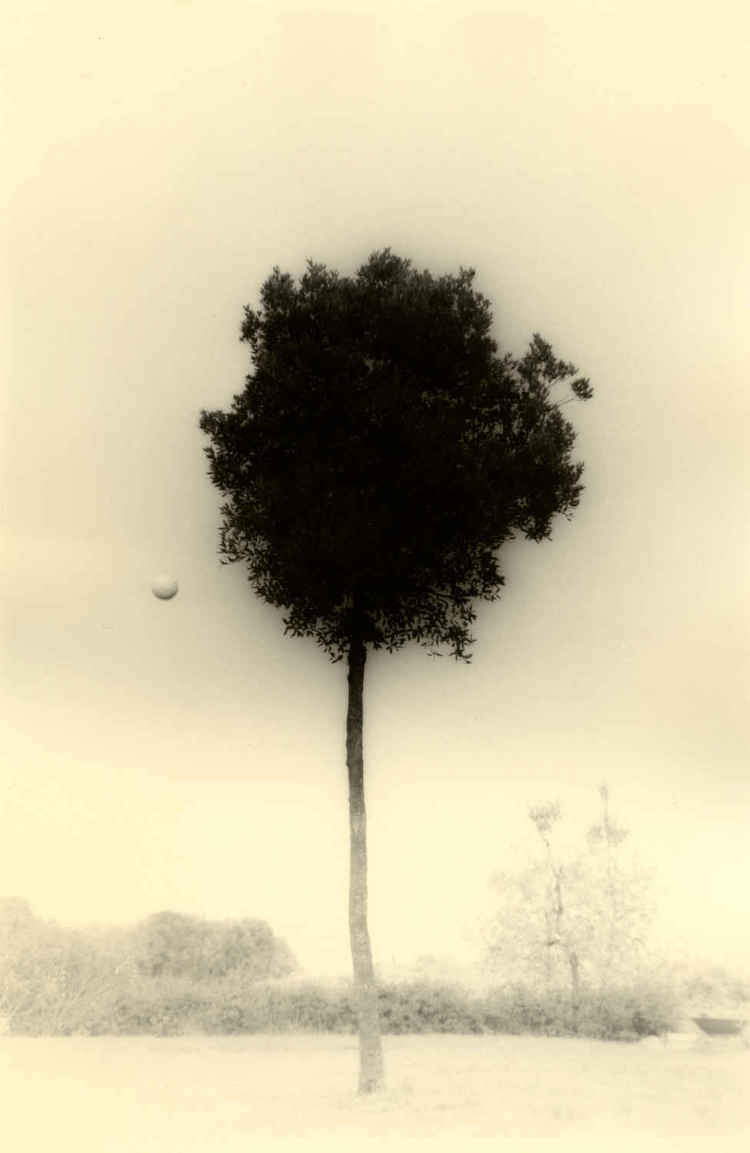 “Small things in silence” features a selection of works by Japanese photographer Yamamoto Masao, who has been expressing himself with his camera for more than four decades. Poetic and suggestive, his delicate, small-sized images on view at Antwerp’s Fifty One Fine Art Gallery mainly depict portraits, landscapes and still-lifes. “I was unsure about my niche in this universe, my ‘place’ in this existence; and I needed to believe in art in order to keep on living”, says the artist… 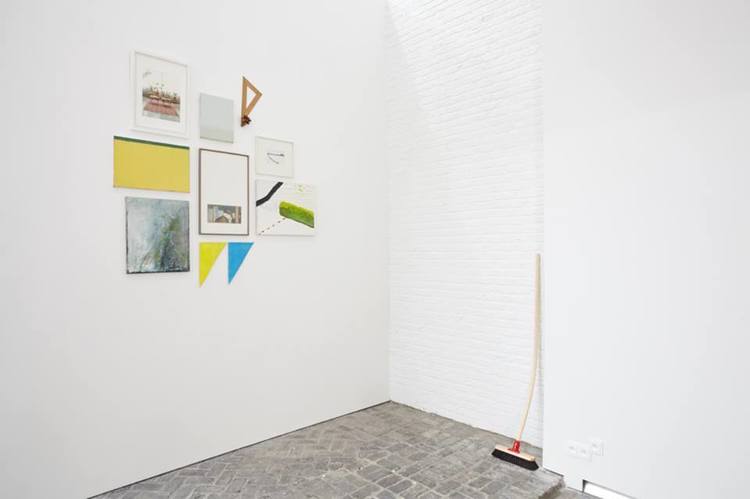 Antwerp’s Valerie Traan gallery currently offers a glimpse into the private collection of Willy Wenes, the father of gallery founder Veerle Wenes. He started collecting works by his contemporaries in the 60s, and passed on his love for art to his daughter. Tragically, he died shortly before the opening of her gallery. (le) Silence is a tribute to him and an exploration of the subject of death at the same time, mixing works from his collection with creations from today. Featuring Willy De Sauter, Roger Raveel, Raoul de Keyser, Lieve Van Stappen, DD Trans, and many others.

For a while now Brussels concept store För has been hosting exhibitions on its ground floor. Currently on view is English-born, Belgium-based photographer Anne-Sophie Guillet, a young photographer on a quest to understand human nature who oftentimes deals with themes surrounding gender roles. 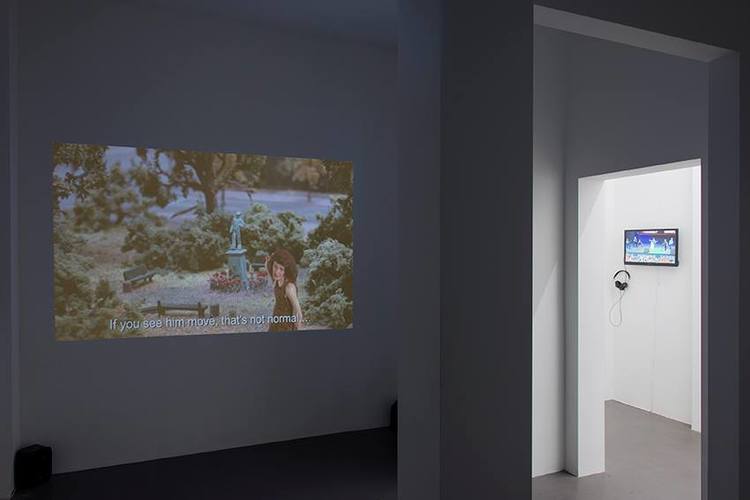 Brussels’ c-o-m-p-o-s-i-t-e has put on a fascinating show by young, award-winning French artistClara Thomine, who skillfully combines performance with video art, which at times she also turns into physical objects. Taking her own persona as a starting point, Thomine creates exaggerated versions of herself, constantly meandering between fiction and reality. 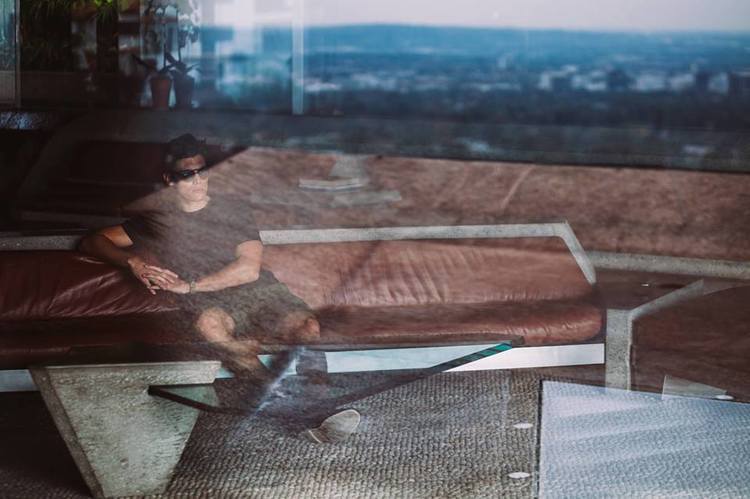 Komono‘s sunglasses and watches, created by Belgian designers Anton Janssens and Raf Maes, have taken the world by storm. Their timeless, contemporary and stylish designs at decent prices are a huge success, and rightly so. Now you can shop their creations at their pop-up store in Ixelles.