The week in Belgium from 28 December to 3 January

Exhibitions and nights out in Brussels, parties in Ghent, art in Antwerp, and more. See you there!

Last days: My Brother is a Green Parrot (Amnesia Decides: Chapter I) at Chabah Yelmani Gallery

In a fruitful collaboration with Hélène Combal-Weiss, Swiss, London-based artist Noemi Niederhauser uses a mixed media approach to examine the misconceptions and speculations that arise when trying to understand foreign or past cultural elements. The exhibition evolves around a cloth from London’s Victoria & Albert Museum, which has been attributed different origins throughout time and historical analysis. Interesting!

Night out: NYE with Catclub at Canal Wharf 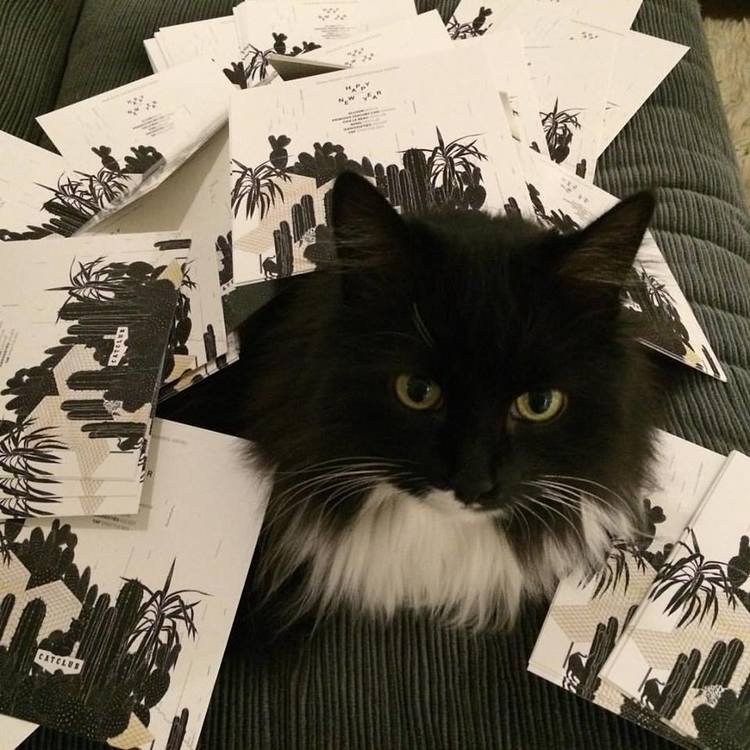 If you’re on the lookout for a proper, big-sized New Year’s Eve bash with party cats who dress to impress and a dancefloor that’s on heat all night long, then Catclub is definitely your best shot. The line-up offers some of Belgium’s best local turntable heros from Kong and Fais Le Beau to Sixsixsixties. Mighty hangover guaranteed! 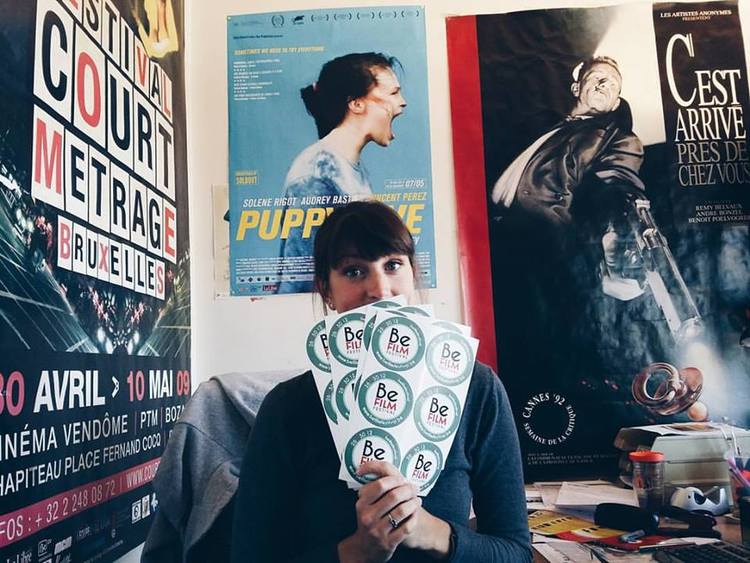 The BE Film Festival, founded about 10 years ago, offers movie fans a great opportunity to dive into the Belgian film scene. The program looks back on the past year in Belgian cinema while welcoming a number of homegrown industry bigshots to its events, such as François Damiens, Wim Willaert, and many others. Special treat this time around: a full-blown New Year’s Eve party at Bozar.

Night out: Bal at Gouvernement 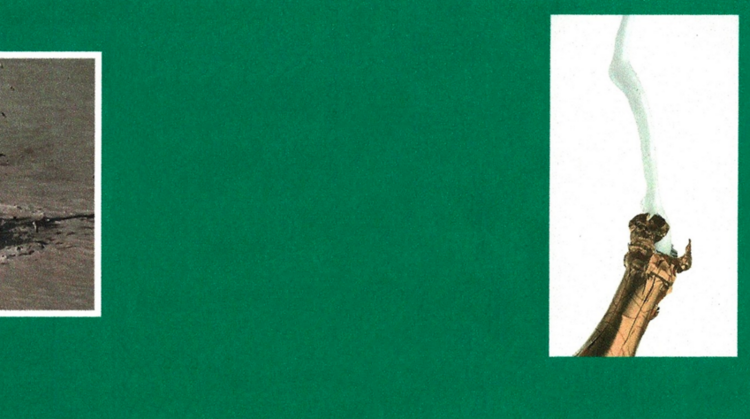 Ghent’s art (work)space and cultural platform Gouvernement provides studios for artists and regularly hosts exhibitions and other events ranging from concerts to theatre. This Thursday party concept Bal takes over this super cool mid-sized venue for a proper New Year’s eve celebration, featuring Boris Kortom and others behind the decks. For those who like it artsy.

“The gravity of painting” assembles a compelling selection of works by Belgian painter Stefan Peters, an artist who is visibly fascinated with the language and representation of painting. He explores the latter by breaking away from the traditional canvas, integrating other techniques into is practice. The most mesmerizing piece is a large-scale painting that’s been cut up in numerous tiles. A must-see!

Night out: NYE at Epicerie Moderne 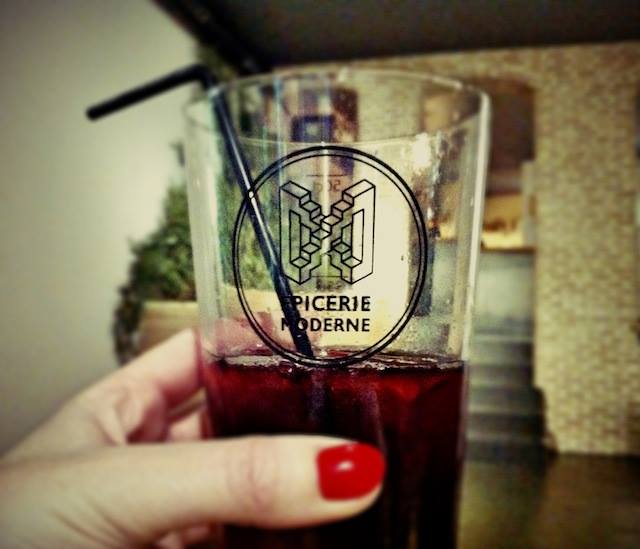 For those who don’t want to stay at home but prefer a more intimate setting to celebrate New Year’s Eve, there’s a party at Epicerie Moderne (which by the way is not a supermarket at all). The lovely space regularly hosts nights supporting mainly local artists, vinyl markets, and more. Entry is free! 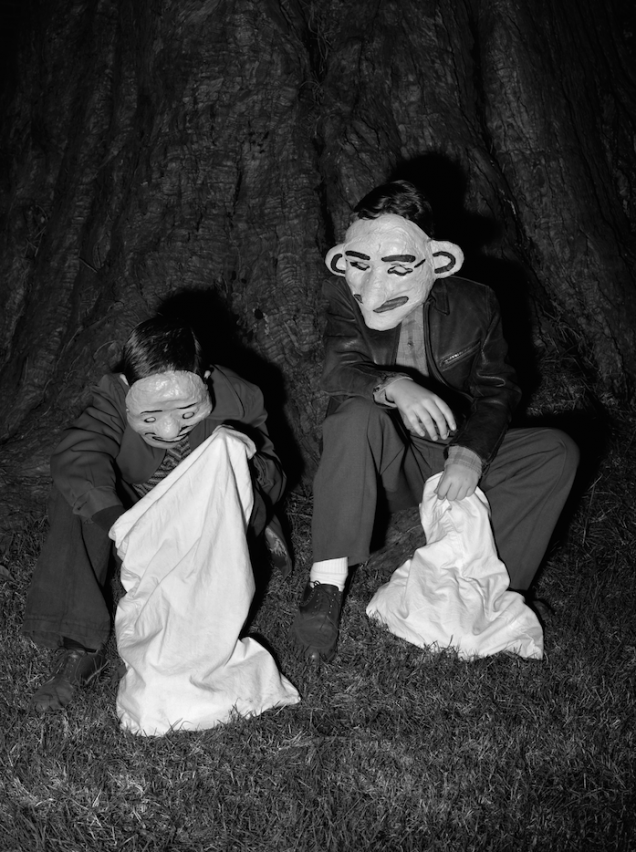 If you haven’t seen it yet, make sure to catch Wiels’ Stan Douglas retrospective on show at Wielsuntil 9 January. While the Canadian artist is primarily known for his films and video installations, he also has created quite a body of photographic work in recent years. “Interregnum” brings together Douglas’ different practices, which oftentimes deal with perceptions of time, history, and memory. The exhibition also includes a brand new piece never shown before, a six-screen installation titled “The Secret Agent”, an unlikely combination of the storyline of Joseph Conrad’s spy novel with Portugal’s 1974 Carnation Revolution.

Ghent’s Kapitein Cravate describes itself as “a Chinese restaurant that has seen the light and will forever worship Elvis and his holy son Lemmy.” The quirky bar invites you to a funky and free (!)New Year’s Eve night this Thursday, promising freshly made cocktails, music by Liquid Brother and Discodirque, and a whole lotta shakin’. Happy 2016!