The week in Belgium from 29 February to 6 March

See you there goes offline with its first exhibition, openings in Antwerp, music in Ghent, and more. See you there!

Opening: No place like home at Brussels Art Department 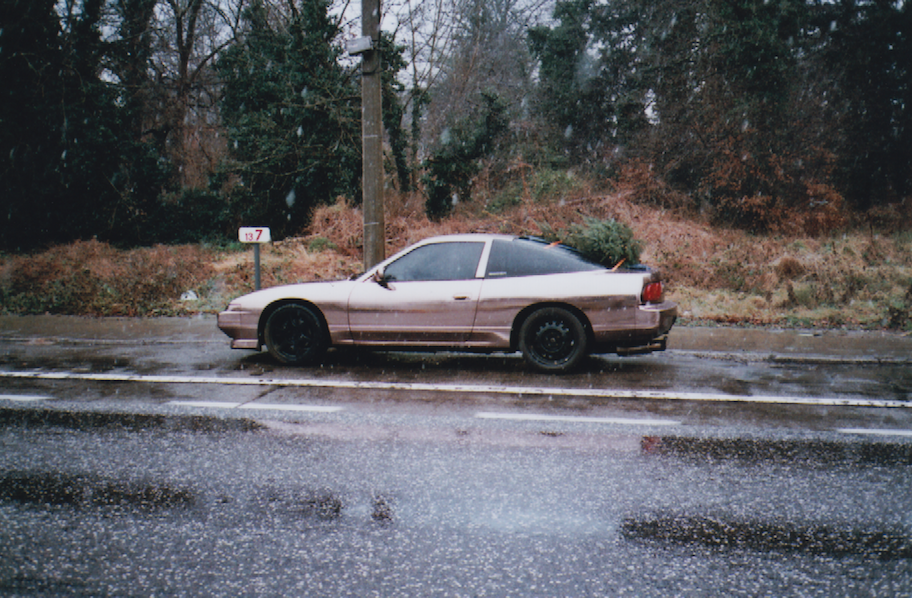 See you there is delighted to present you its very first offline event, a multifaceted group exhibition featuring six young photographers who all have made Belgium their home: Margaux Nieto, Ulrike Biets,Lisa Lapierre, Miles Fischler, Sasha Vernaeve, and Camille Testard. “No place like home” takes you on an unexpected journey through Belgium via the eyes of these six young artists, who don’t capture the country as such, but the people and places around them. By creating a sort of pictorial diary that is authentic, intimate and spontaneous all at the same time, their photographs, projections and installations function as puzzle pieces blending together into what is a striking visual account of Belgium today. 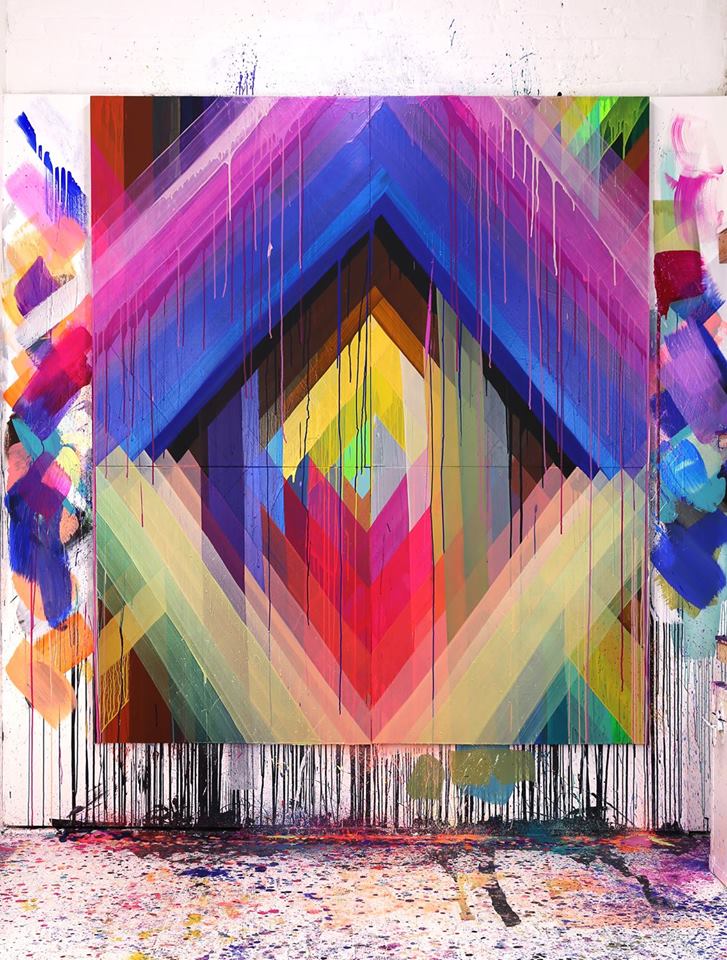 With “Grow Room” Brussels’ Alice Gallery, who has a penchant for street art and the like, presents an electrifying solo exhibition of American, Brooklyn-based artist Maya Hayuk. Her oeuvre consists of big-sized paintings and large-scale murals all over the world which generally feature bold, monumental, psychedelic abstractions and geometric forms reminding of outer space, traditional Ukrainian crafts, airbrushed manicures, and mandalas all at the same time. A must-see! 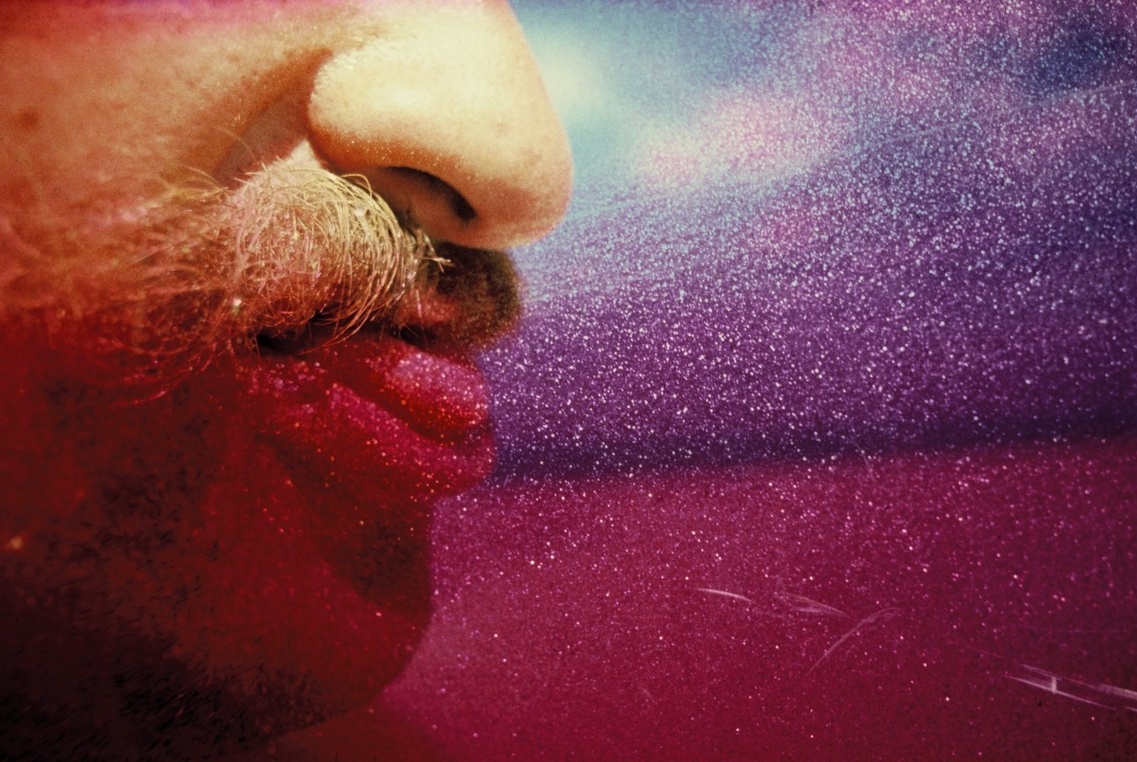 This Thursday not one but two intriguing shows are opening at Antwerp’s FoMu. Boris Mikhailov, who has more than four decades of photography experience under his belt and is one of the former Soviet Union’s most significant artists, presents “Ukraine”, a gripping, ruthless and authentic survey of his troubled homeland. Mariken Wessels on the other hand investigates not a country, but one couple’s turbulent relationship. With “Taking Off. Henry My Neighbor”, Mariken Wessels dives into the vast personal archive of Henry, reconstructing his marriage, work and life. Obsessed with photography, he has taken thousands of nudes of his later divorced wife over the years. 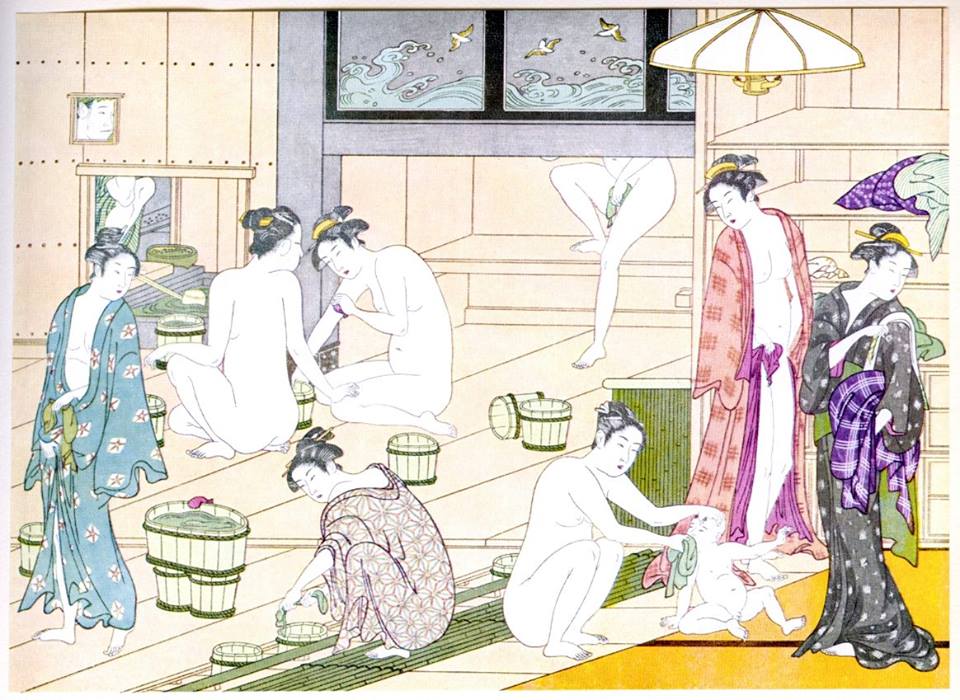 “Ekphrasis” is the result of a residency by Belgian artist Ash Bowland at Leuven’s Cas-co. Via models, objects, spatial interventions and more she investigates the process of image creation, the photographic medium as such, and the status of the image in general. Plus, there will be a performance on the opening night. 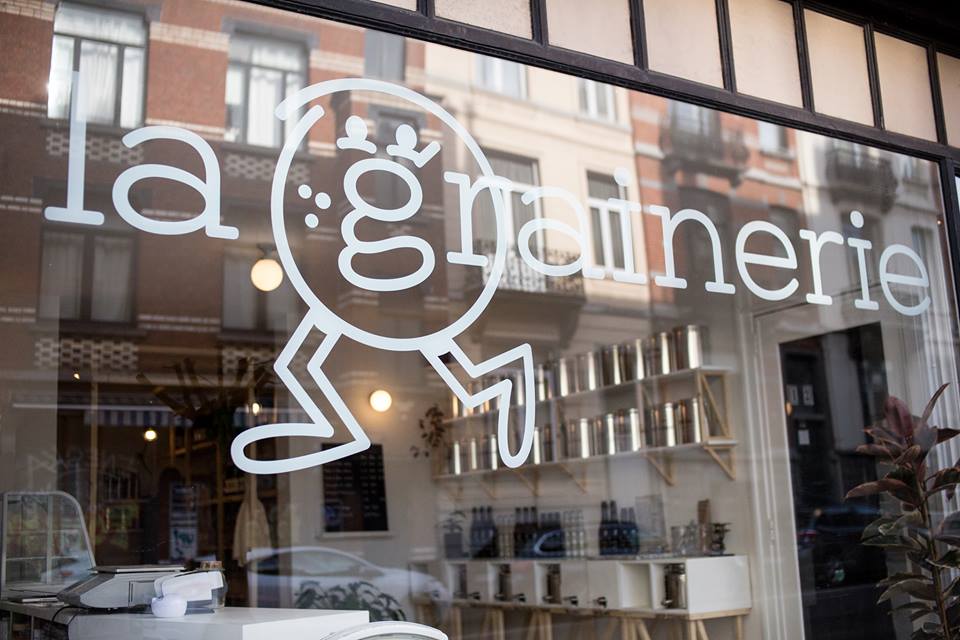 In tune with the original meaning of the word, Suavamente unites a selection of musicians whose soundscapes are characterised by a soft, subtle, sensual or smooth atmosphere, often with an exotic touch. Vooruit and Subbacultcha team up to bring you a harmonious line-up that is brings together Latin American producer Kamixlo, Aisha Devi, Lisbon’s DJ Marfox, and others. 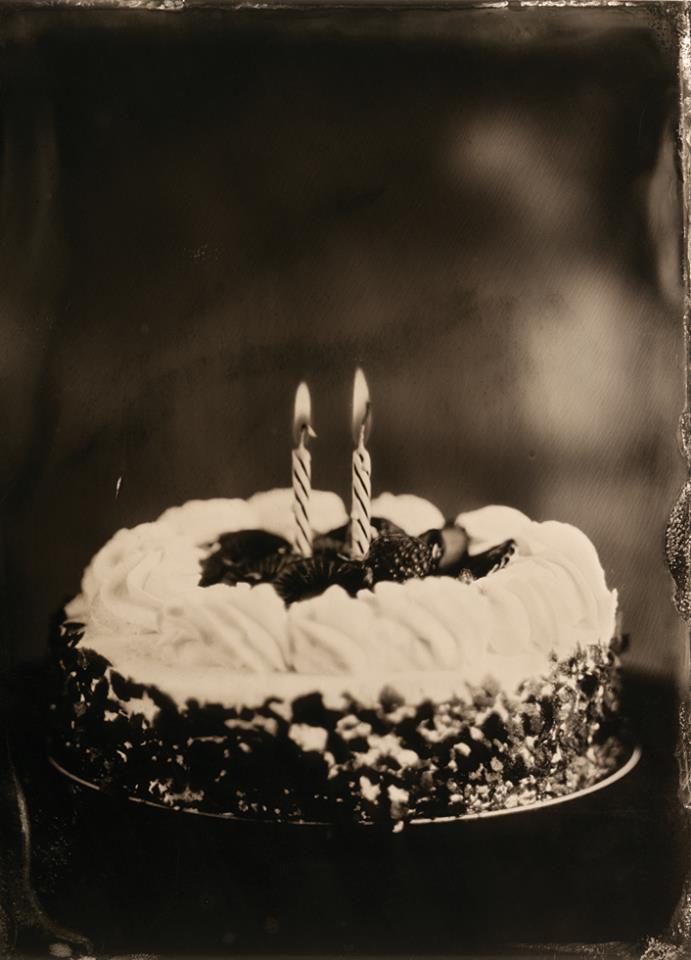 This week Studio Baxton, Brussels’ wet plate specialist, already celebrates its second anniversary, and for the occasion its founders are throwing a huge birthday bash. At the same time it’s also the opening of an exhibition featuring, of course, a wet plate series of American-born Quinn Jacobson.