Seven things to do in Belgium this week from Japanese music nights in Brussels to nights out in Antwerp. See you there! 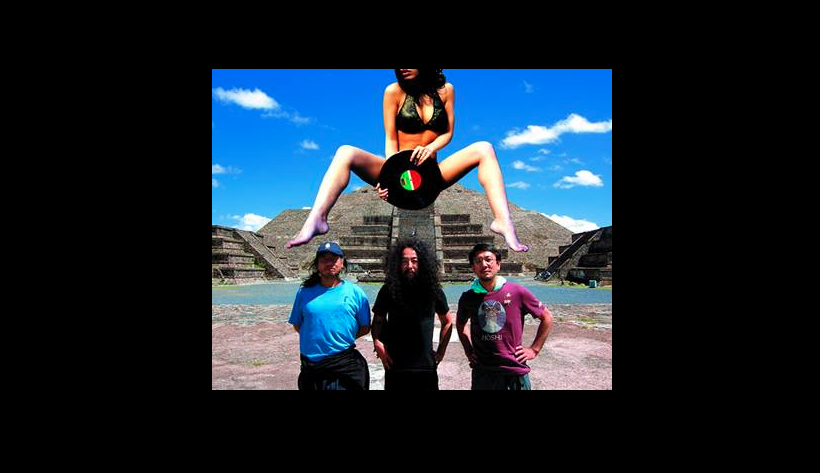 If you want to get to know Japan’s experimental music scene, this is for you. Magasin 4 brings together eccentric poly-rhythmic a cappella ensemble Zubi Zuva X, punky Akaten, psychedelic acid folk outfit Zoffy, and others. 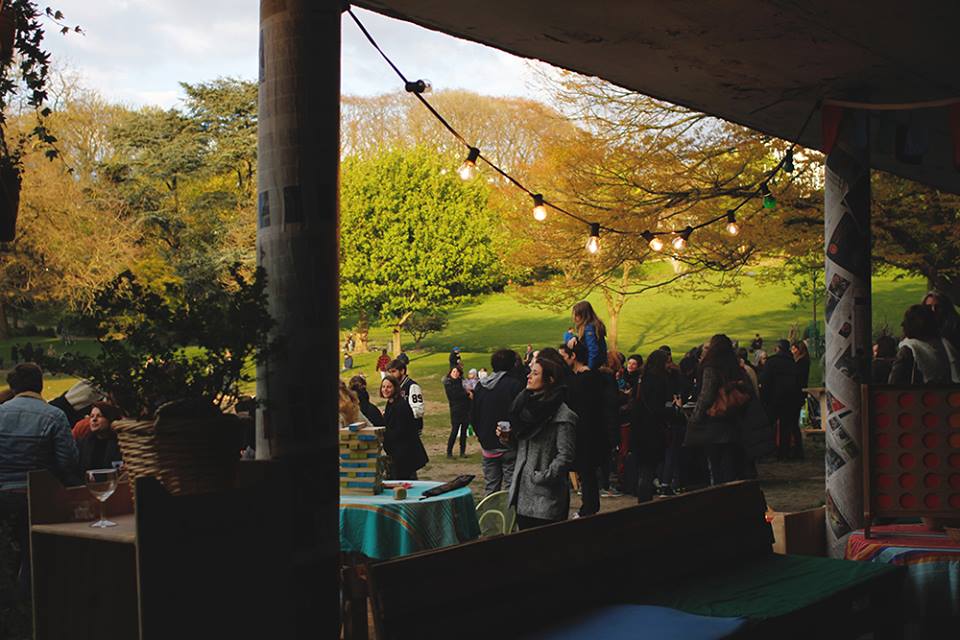 Located in the middle of Parc de Forest, la Guingette is one of our very favorite summer bars during the sunny season, offering delicious bio and local food creations but also concerts, yoga, markets, and more. This Friday you can kick off your weekend under the evening sun to the jazzy sounds of DJ Arnie. 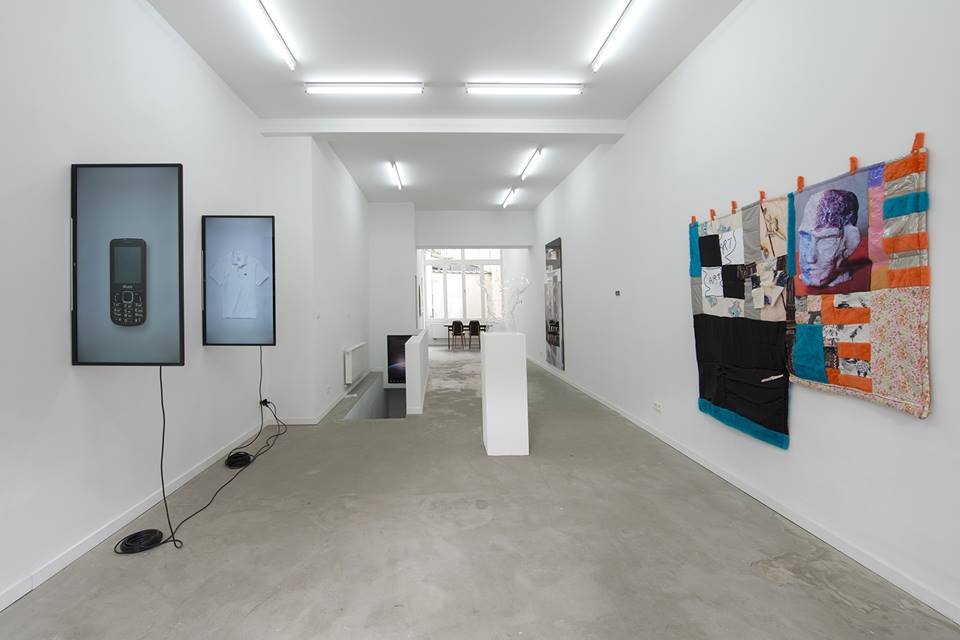 If you haven’t checked out Super Dakota’s current exhibition “(DYS)-TROPISM” yet, then this week is your last chance to do so. The captivating group show unites works by Saudi-Arabian artist Sarah Abu Abdallah, Juliette Bonneviot from France, Canadian Chris Dorland, Belgian-born Celine Gillain, and others. The exhibition revolves around the notion that we’re living in a dystopian order, where technology is not a means of liberation but becoming a tool for captivity and imprisonment. Highly interesting. 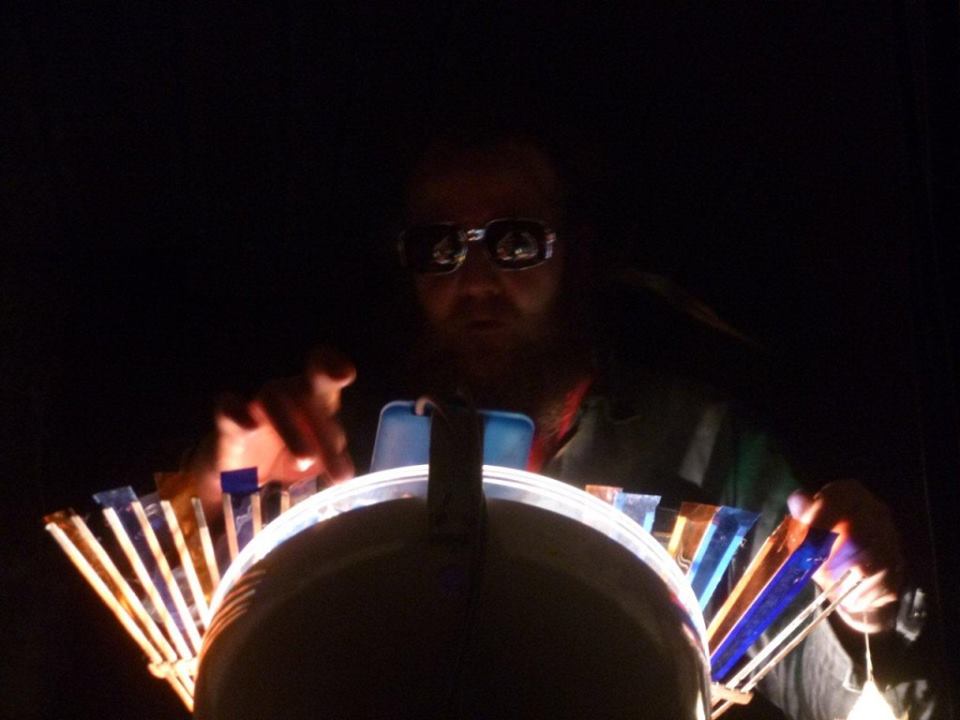 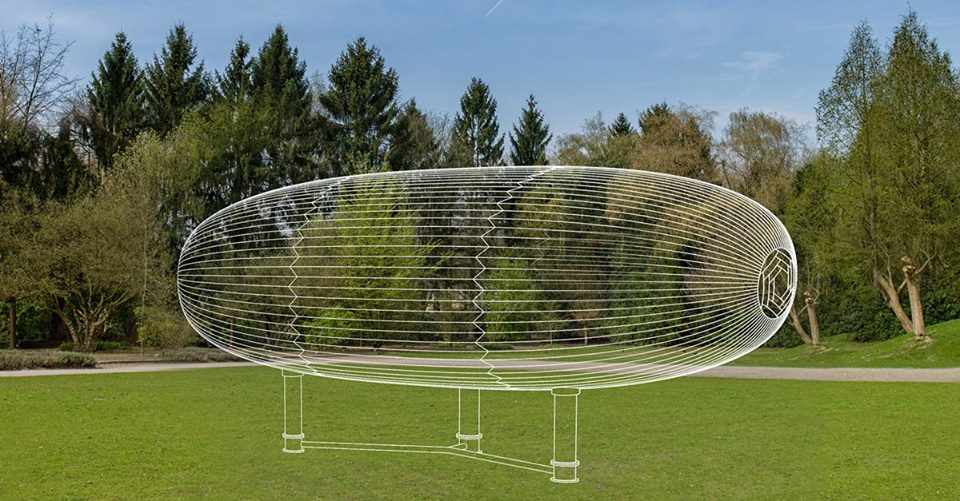 Antwerp’s Middelheim Museum is one of the oldest open air museums in the world. This weekend sees the opening of its annual summer exhibition, which is celebrated with an all-day opening party in the museum park. The exhibited artist, Britain’s Richard Deacon, will give a talk about his fascinating work, and there’ll be food trucks, music, and workshops for kids. Deacon, known for his abstract sculptures, won the renowned Turner Prize in 1987 and represented Wales in the Venice Biennale  in 2007. 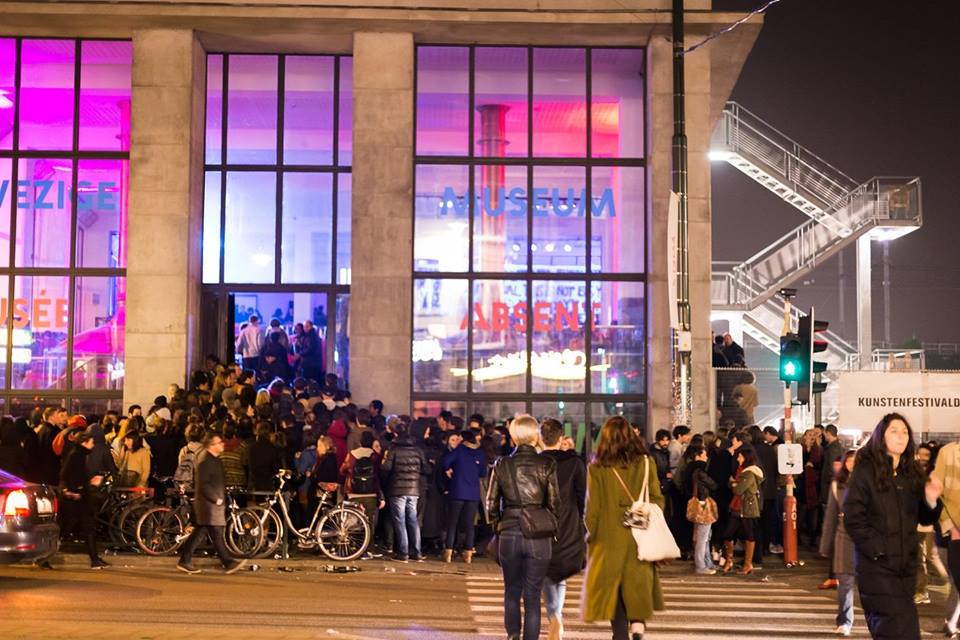 An all-day and all-night party is going down at Wiels this Saturday, which not only celebrates its 10th birthday but also the closing of Kunstenfestivaldesarts. Come by for screenings,  the inauguration of a permanent picnic table at the Wiels Garden, arty workshops for children, cocktails on the rooftop terrace, and much more. 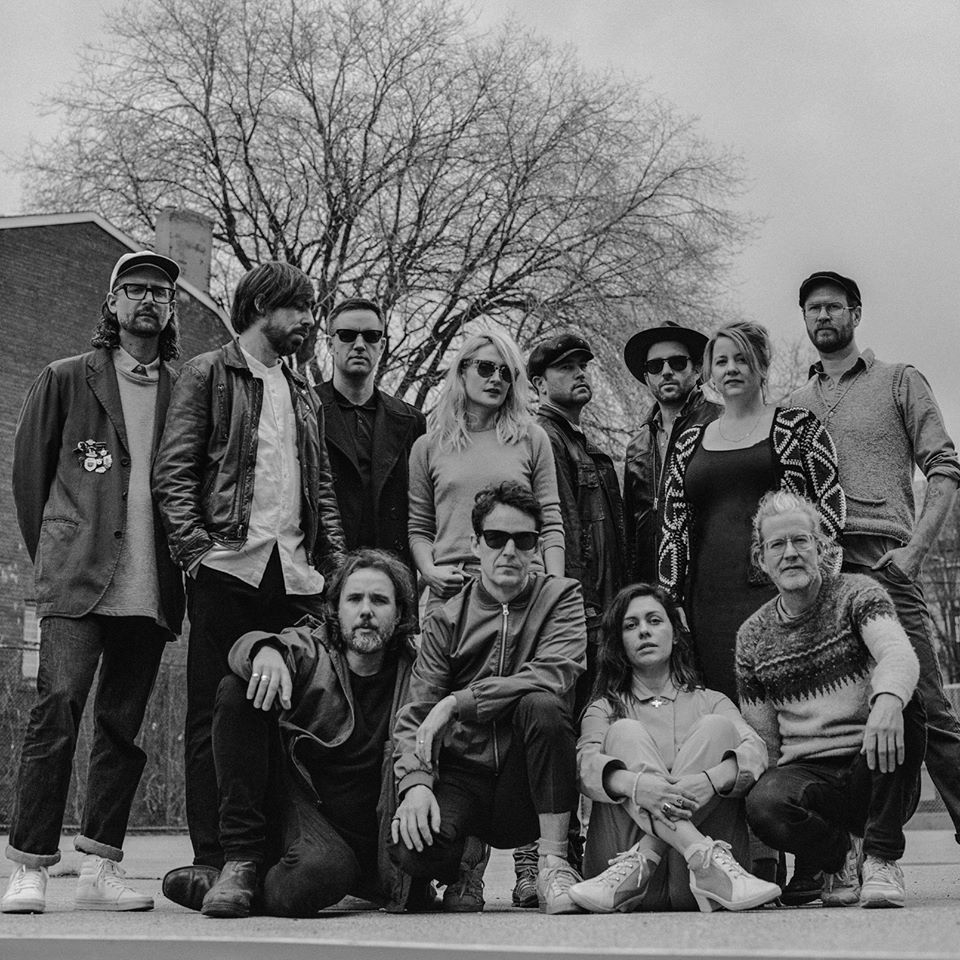