The week in Belgium from 1 to 7 March

Photography: Where I am, I don’t know at Chiroux 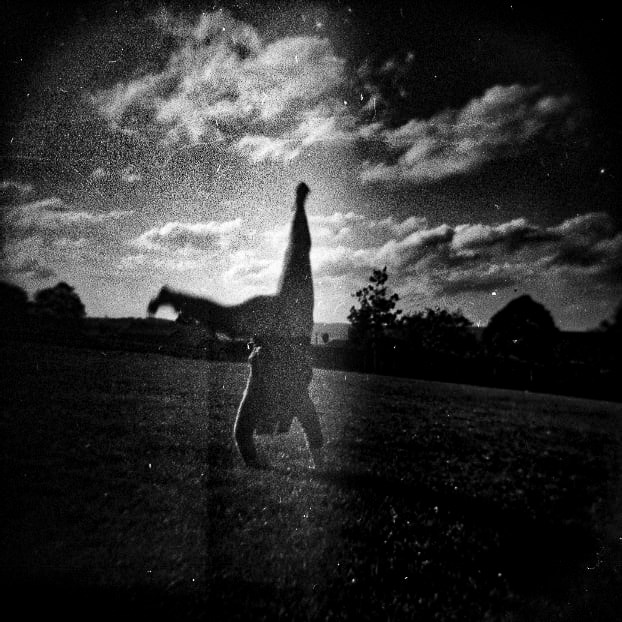 With “Where I am, I don’t know”, last year’s photography graduates of ESA Saint-Luc Liège are shining a light on the daily lives of asylum seekers in Belgium – more specifically, the St. Elisabeth house in Manderfeld, which is managed by the Red Cross. People from more than 40 countries are waiting there for the results of their asylum applications. Last October, the 22 graduates lived with them for a week, immersing themselves into their environment. The result, on view at Chiroux in Liège, is an intimate and personal portrayal of the people whose stories go unheard far too often. 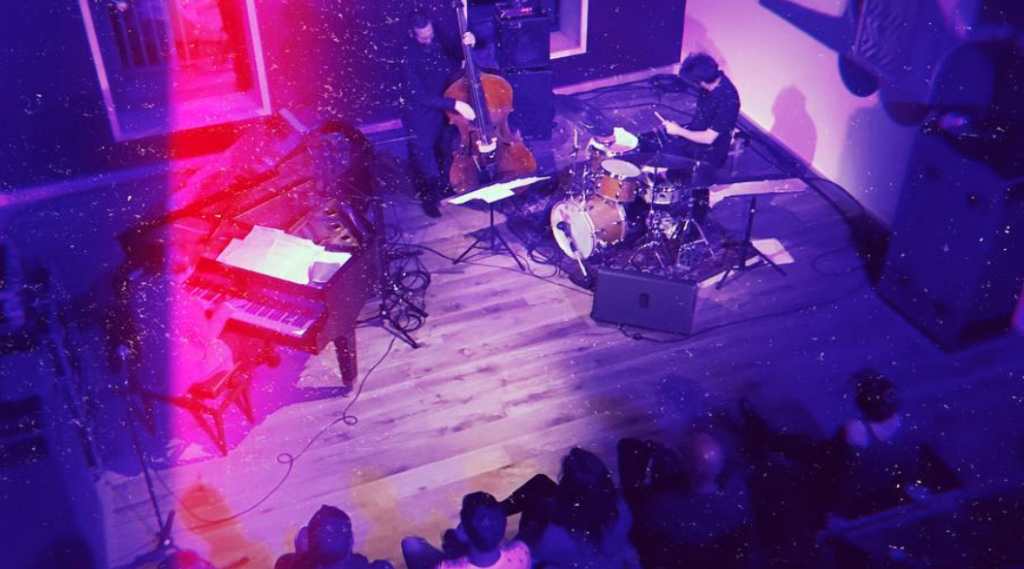 With in-person gigs currently being a thing of the past, more and more music venues are coming up with new creative initiatives to connects artists and audiences. Brussels’ Werkplaats Walter for instance lets music fans discover different jazz, impro and classical sounds via an online platform two Sundays every month. Up this week is Lauroshilau, a trio founded in 2013 that explores different approaches to improvisation, from ambient to free jazz. Details here. 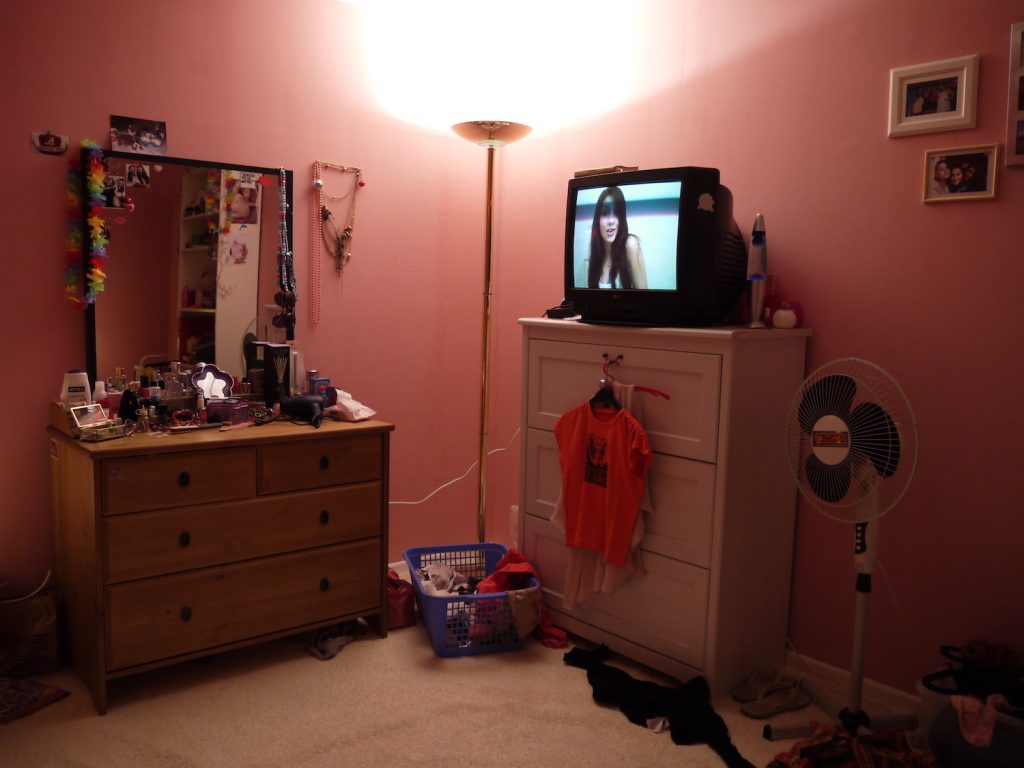 Antwerp’s TICK TACK currently presents Belgian artist trio Leo Gabin, consisting of Lieven Deconinck, Gaëtan Begerem, and Robin De Vooght, who have been working together since 2000. Their multidisciplinary practice encompasses everything from paintings and sculpture to installation and video, and their works have been shown in renowned places such as Peres Projects in Berlin, White Cube in London, and Elizabeth Dee in New York. “Sit with it” at TICK TACK presents paintings as well as a new series of sculptural works, as well as a film that is being screened repeatedly on the gallery’s large window screen as well as online. Leo Gabin builds on the tradition of found-object art, translating it into the digital realm by collecting and recycling online content of all kinds. 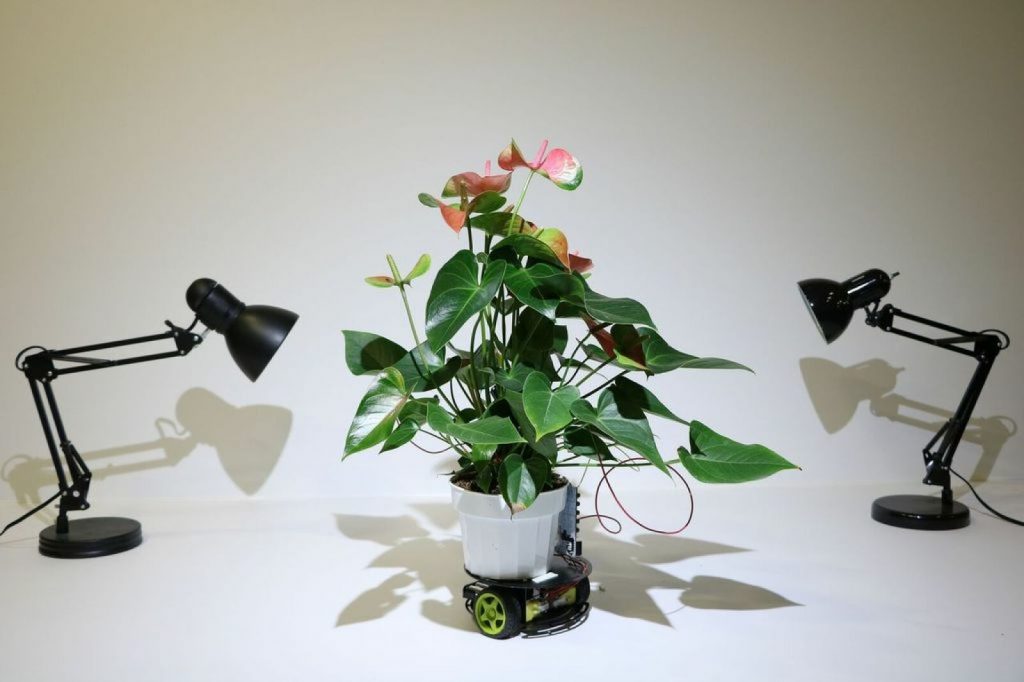 “Plant Fever” at CID Grand Hornu, in an interdisciplinary approach, brings together more than 50 works of creatives from more than 20 countries. The fascinating exhibition explores the intricate relationship between plant life and humans, and shines a much-needed light on the hidden potential of plants. Demonstrating that plants are much more than simple materials or decorative objects, the projects on display range from products and fashion items to material research, open-source devices and emerging technologies, exploring notions such as biomimicry, upcycling, or plant blindness. 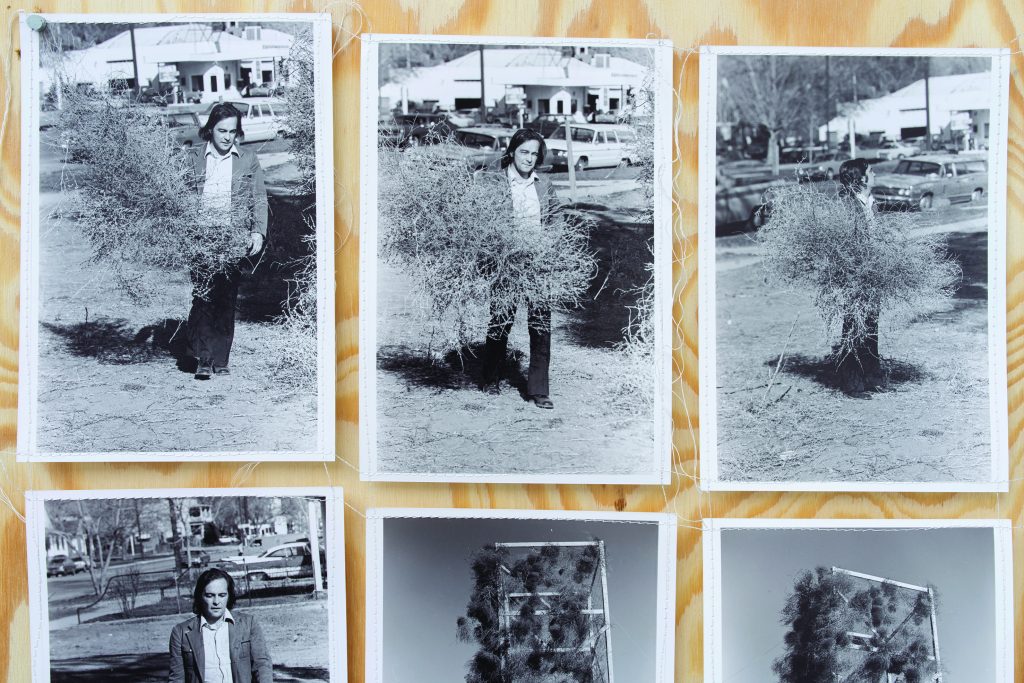 “Forgiven by Nature” is the very first exhibition by Gianni Pettena in Belgium, a collaboration of La Verrière and ISELP. The latter is hosting a monumental, walk-in installation the Italian artist first created back in 1971, which, just like ISELP, celebrates its 50th anniversary this year. At La Verrière, just down the street, a selection of objects, photographs, drawings, documents, films, and installations lets the viewer dive deeper into Pettena’s captivating, multifaceted oeuvre which touches upon architecture, activism, art, and poetry. 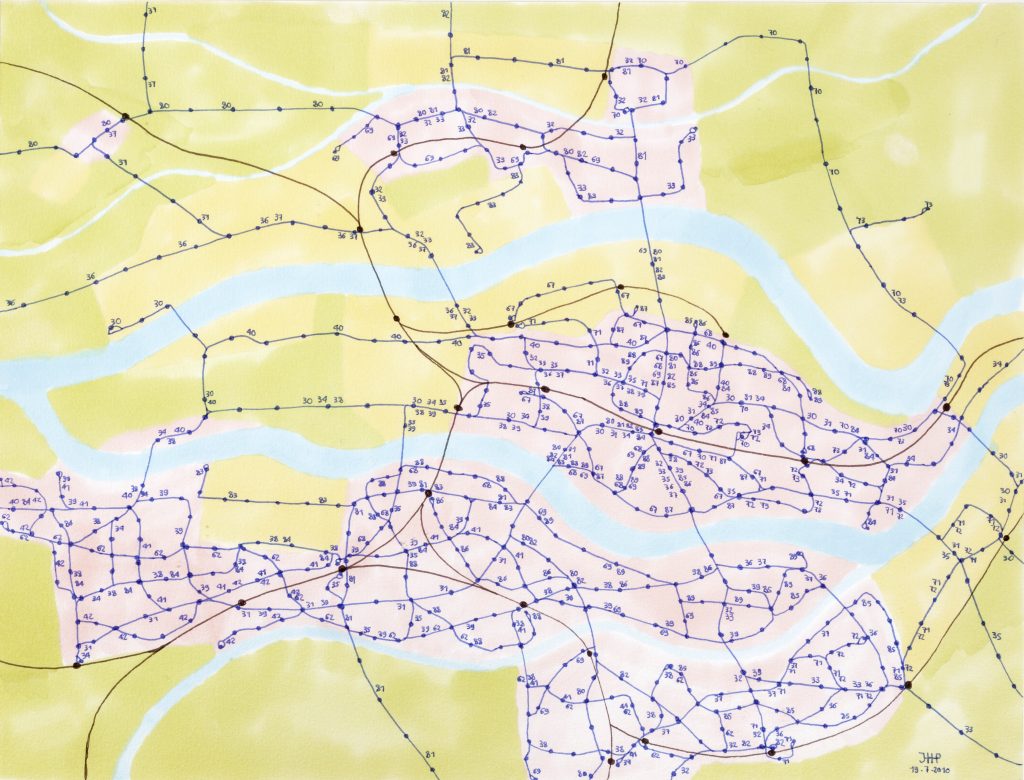 The Art et marges (Art and Fringes) Museum located in Brussels’ Marolles neighborhood celebrates its 10th anniversary this year with with an extensive group show dedicated to the entire range of Outsider art, from self-taught artists working in seclusion to people with a mental illness creating art during workshops. Over the years, the museum has assembled more than 4,000 artworks by nearly 200 artists from all over the world. For Embrasez-vous (Set Each Other on Fire), 10 Brussels-based contemporary artists were asked to each select one piece from this extensive collection to use as inspiration for their own works and enter into a dialogue, questioning the borders between the inside and the outside of the art world.