The week in Belgium from 1 to 7 October

A cultural selection of things to do in Brussels, Antwerp, and Ghent. See you there!

This Thursday at Botanique is a great occasion to discover music made in Belgium: first up are Brussels indie rockers Sunday Charmers, who just released their debut album “Evening Dawn” earlier this year, offering both melancholic and danceable soundscapes, an offspring of Arctic Monkeys and Whitest Boy Alive of sorts. Also taking the stage will be Sonnfjord, a Brussels-based indie pop outfit around Maria-Laetitia Mattern whose latest album “City Lights” you can check out here. 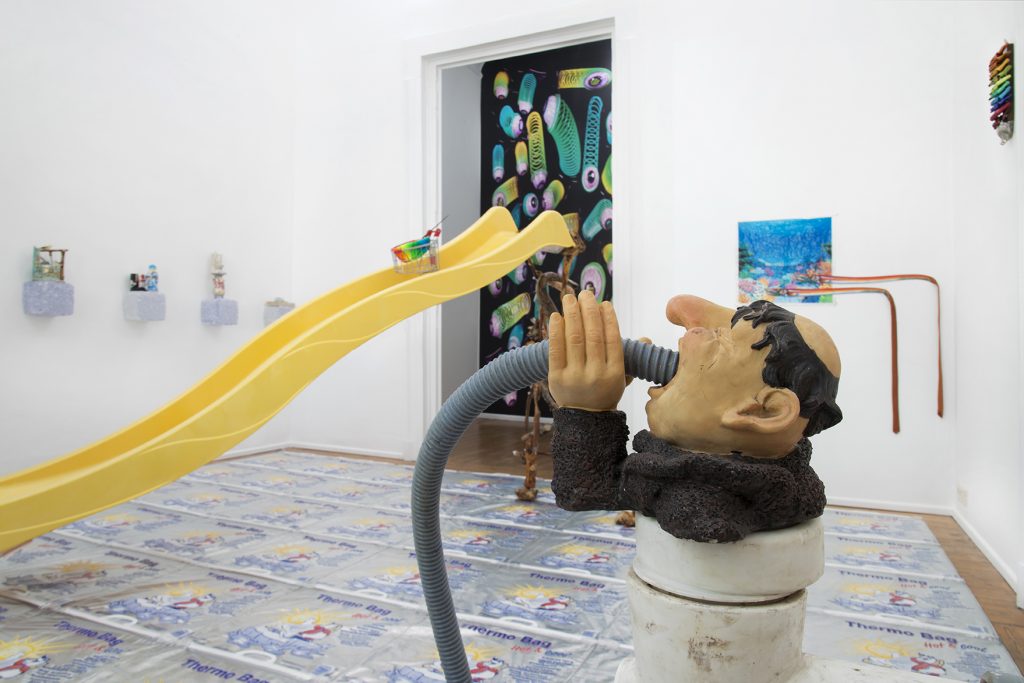 French artist Simon Wald-Lasowski is fascinated by the obsessive acquiring of goods encouraged by today’s consumer society, which he repeatedly attempts to lay bare in his practice. Under the imaginative title “(s)he was the picasso of passive-aggressive karate”, Antwerp’s Trampoline gallery presents his both playful and thought-provoking works. 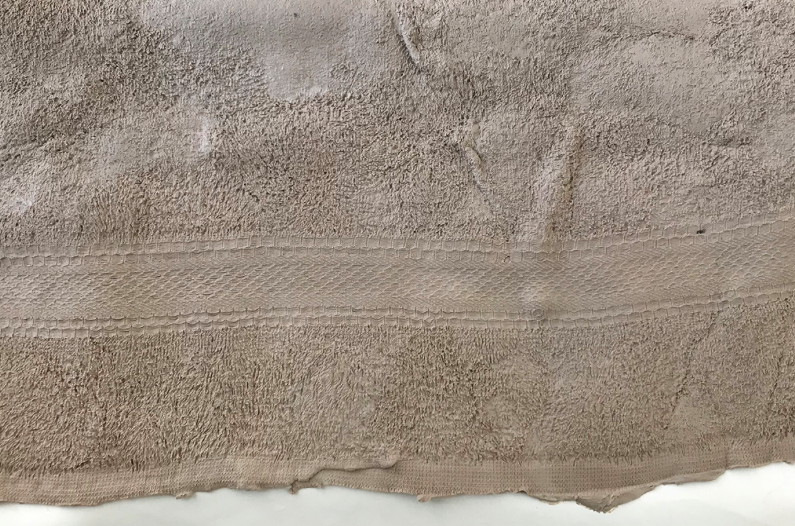 “Two times the same moment” at Valerie Traan presents the work of Belgian artist Clarisse Bruynbroeck, whose practice deals with the relationship between man and object, body and mind, and how they influence each other, attempting to make the invisible visible. 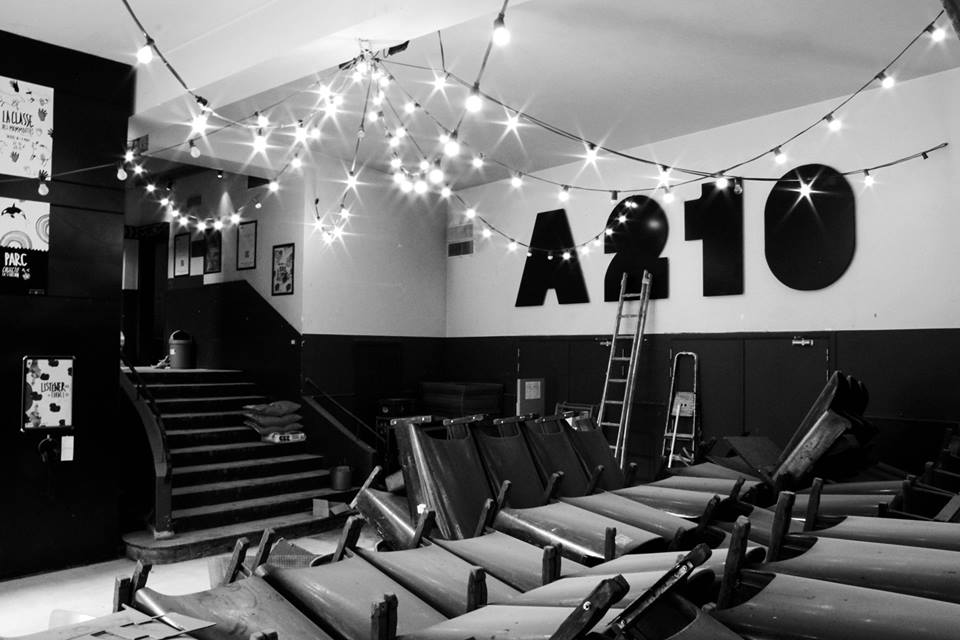 A new season is kicking off this week at Brussels’ Atelier 210, and you’re invited to the opening party. Entrance is free and there’s music, tapas, a happy hour, and more. Behind the decks: DJ Wait & See, the very first programmer of the legendary Bonnefooi, and vinyl lover Vinnie La Platine. 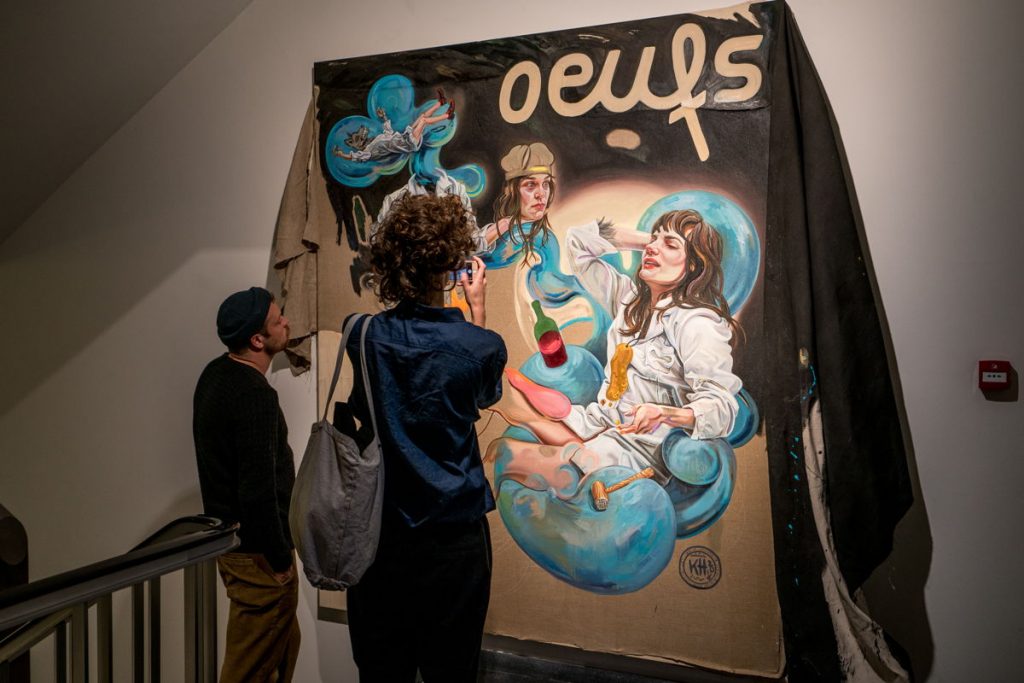 With the MoMu under renovation till 2020, it has currently found a temporary home in Antwerp’s Maurice Verbaet Center. The exhibition “Soft? Tactile Dialogues” shines a light on the often under-appreciated genre of textile art, digging deep into its vast archive. The fascinating show, MoMu’s very first taking the focus away from fashion, embraces textile art in all its forms from the 70s to today. With works by Tapta, Veerle Dupont, Nel Aerts, Klaas Rommelaere, and many others. An absolute must! 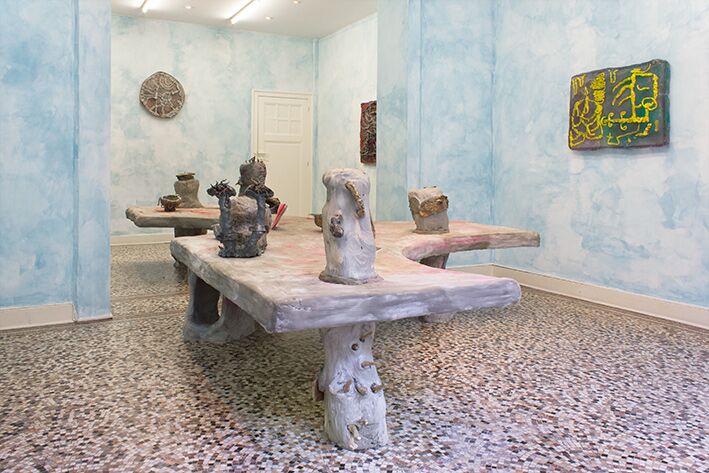 Brussels’ Deborah Bowmann is currently presenting a solo show by Belgian artist Tom Volkaert. The Italian exhibition title “Aggiornamento” refers to expressing the idea of restoring and updating a term, an ideology or a place. Accordingly, Volkaert revisits, in his very own way, Venetian architect Carlo Scarpa’s famous construction for the Venice Biennal, which Alberto Viani found so powerful that he refused to exhibit his artworks in its presence. Interesting! 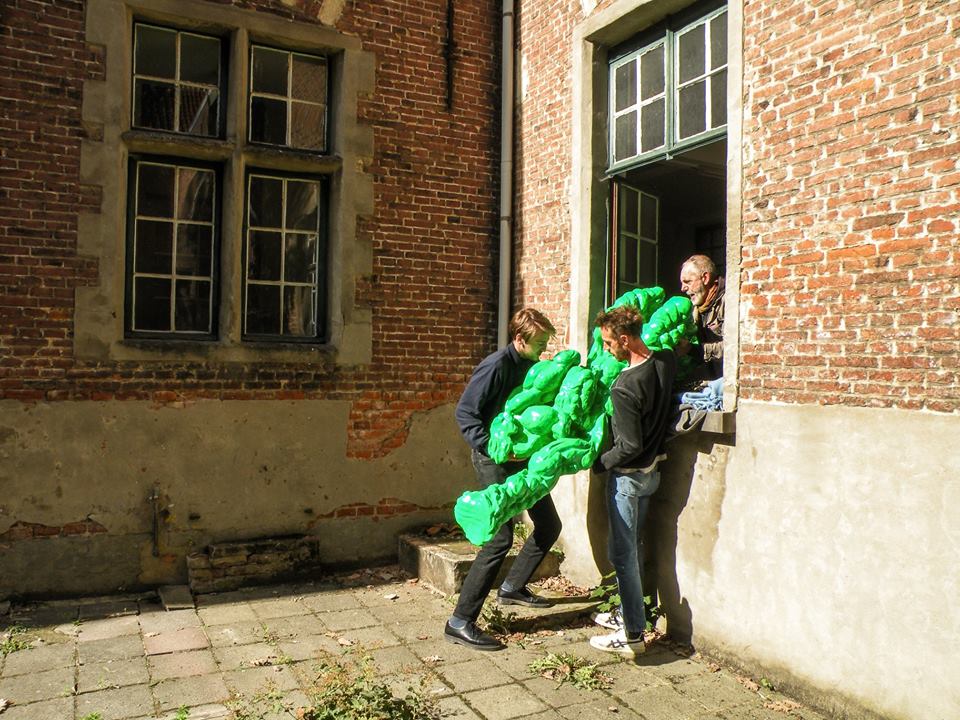 For the 12th time already, art lovers get the rare chance to see how and where artists work. This Sunday, eight buildings in five different locations all over Ghent open their doors, giving the public an opportunity to get a glimpse behind the scenes. In total, 160 artist studios will be accessible. Find the addresses here.