7 things to do in Belgium this week – See you there!

From 24 June to 30 September Antwerp 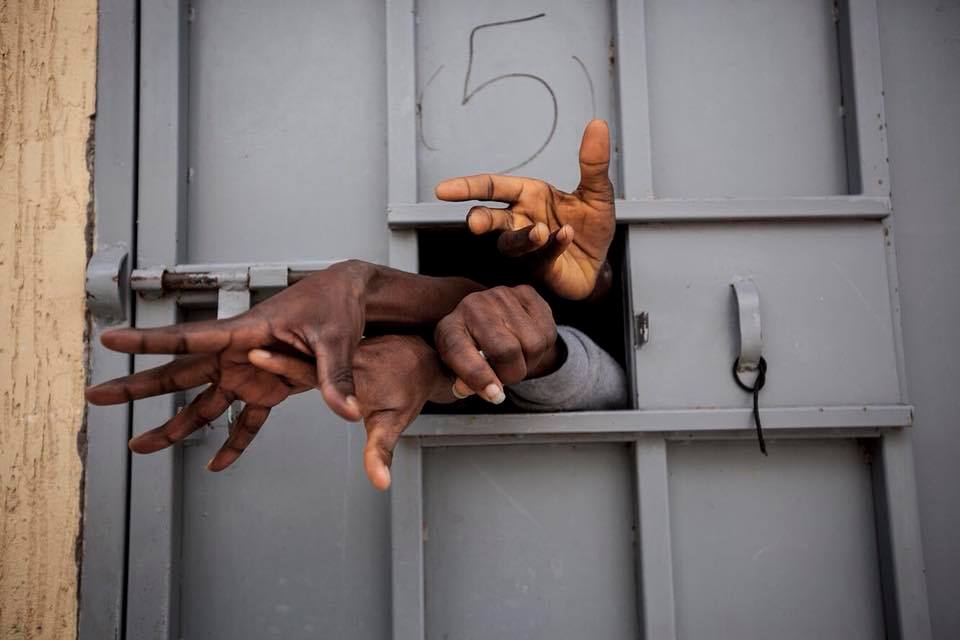 Antwerp gets its own photography festival: this week sees the kick-off of AntwerpPhoto‘s inaugural edition, taking over the historic Loodswezen building at the riverbank. It will host an overview of Anton Corbijn‘s work, two captivating series by German photography star Michael Wolf, photographs by Narciso Contreras and Lizzie Sadin, both nominated for the Carmignac prize, as well as “Iconobelge”, an extensive exhibition bringing together 34 Belgian photographers. 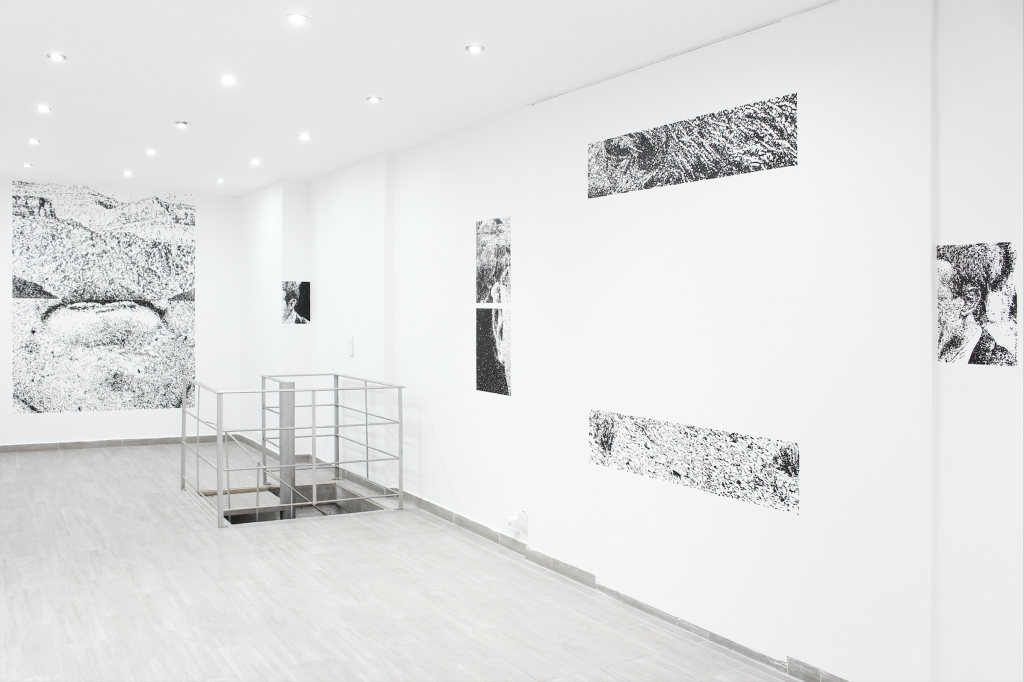 Atelier Synoptique Portatif, dedicated to providing a platform for contemporary art, invites you to a pop-up exhibition in Brussels under the title “Periscope”. It presents the works of young French artist Lucien Roux, whose paintings are often informed by current events such as Mark Zuckerberg’s appearance in the American Senate. 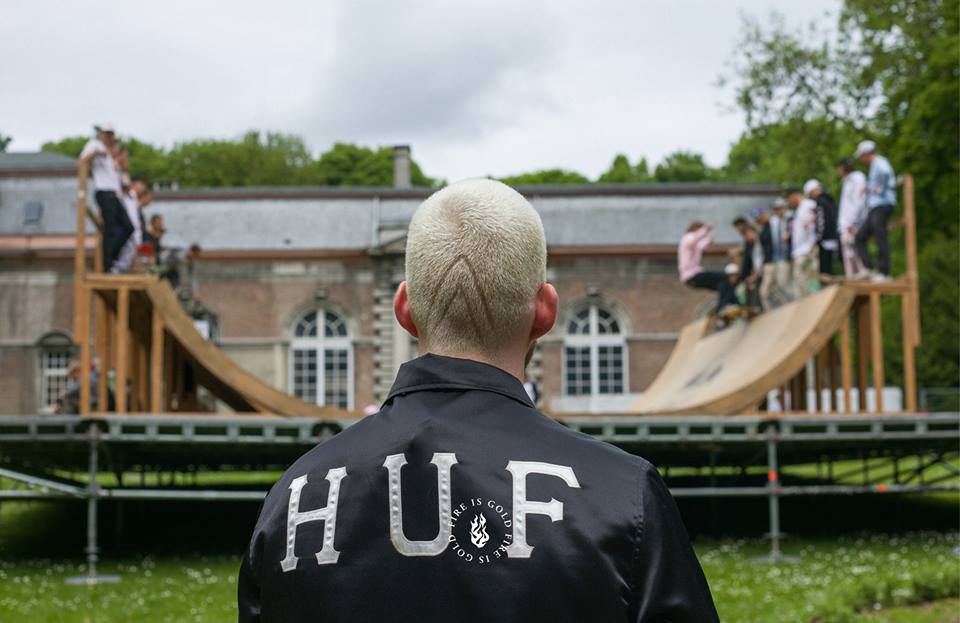 After its first successful edition last year, Fire is Gold is back this week. The festival wants to unite all aspects of “urban culture” all in one place, from music and fashion to skateboarding and basketball.  Featuring Caballero & Jeanjass, Zwangere Guy, and others. 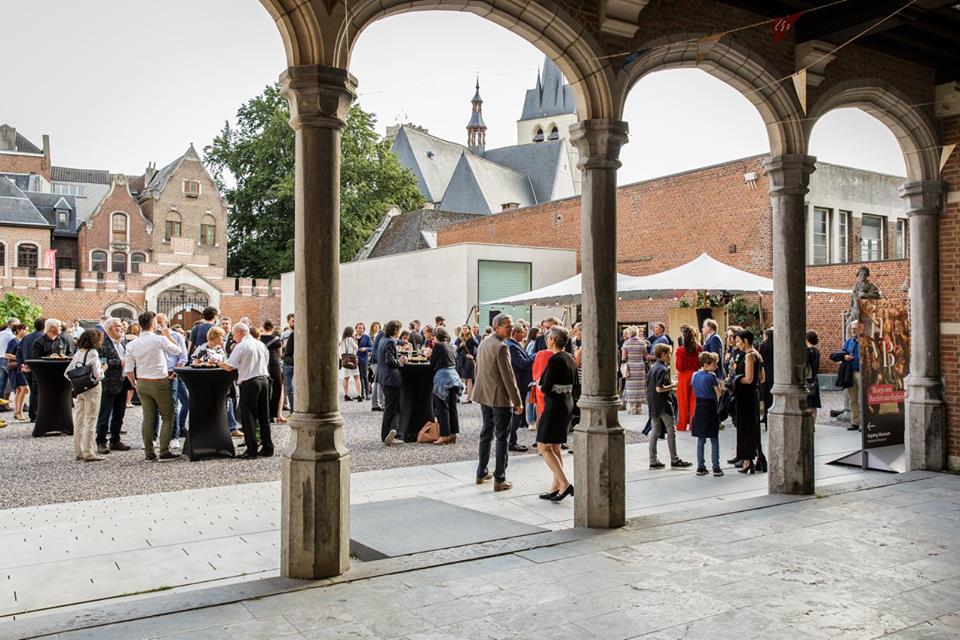 Another first: Mechelen is hosting its debut museum night this Friday with late opening times, one ticket for all venues, a special food festival, and more. A highlight is the newly renovated Museum Hof van Busleyden which currently presents the exhibition “Call for Justice. Art and Law in the Burgundian Netherlands” bringing together masterpieces by Quinten Metsys, Maarten van Heemskerck, Pieter Bruegel the Elder, Maerten de Vos, Peter Paul Rubens and Antoon van Dyck. 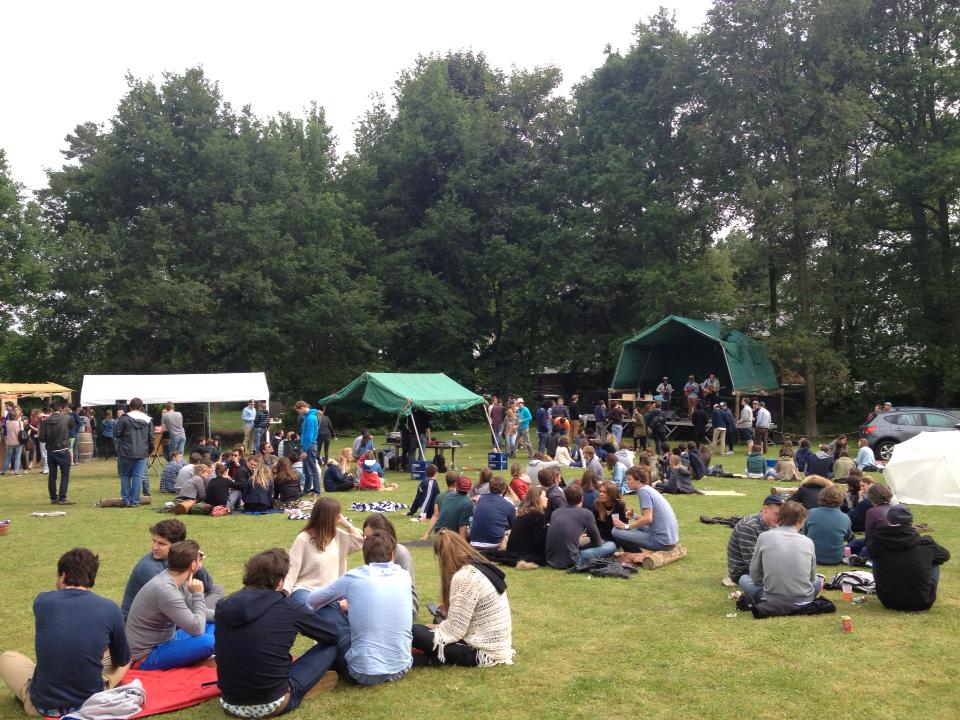 If you like it small and intimate, Lasne’ Kross Walk festival is for you. Located in a private garden it invites you to hang out in a lovely, small-scale setting offering cheap beer, volleyball, and of course concerts. As in its previous editions, the idea is to put forward emerging bands, especially from Belgium  This sixth edition invites Mustang, Mortalcombat, and Jeremy Walch on stage. And if you’re a football fan, no need to worry: there’ll be a big screen showing the Belgian match.

Opening: Somewhere In Between at Bozar

From 20 June to 19 August Brussels

For this one a number of independent artistic players including Belgian art spaces Etablissement d’en face, La Loge and Komplot as well as Ghent’s KASK art school were given carte blanche. The result is a highly interesting exhibition uniting 104 works, 74 artists and 25 curators, shining a light on the greatly connected contemporary art scenes around Europe with its current developments and conversations. From Brussels to Riga, from Prague to Athens, from Krakow to Lisbon, from Tbilisi to Rotterdam, … 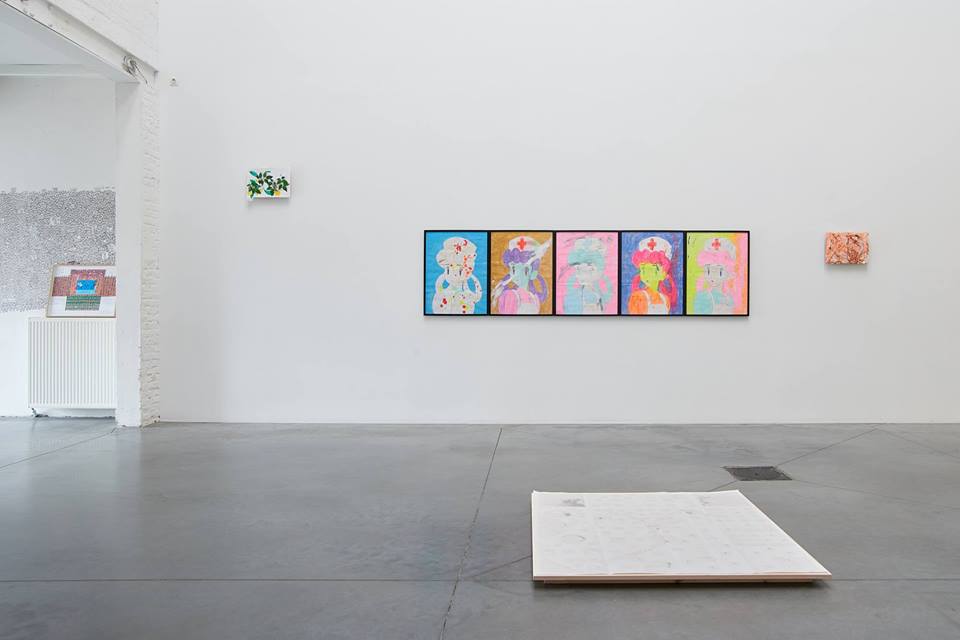 If you haven’t seen “Paper Works” at Ghent’s Tatjana Pieters yet, this Sunday is your last opportunity to do so – and you can do it with a drink in your hand. With works by Audrey Cottin, Luc Deleu & T.O.P. office, Marijke De Roover, Anneke Eussen, Shuzo Azuchi Gulliver, Clive Hodgson, Vicky Lema & Dapper Bruce Lafitte, Mike Pratt, Michael Pybus, Dieter Ravyts, Michael Ross, Derek Sullivan, Philippe Van Snick & Lisa Vlaemminck.

7 things to do in Belgium this week – See you there!