Seven things to do in Belgium this week – see you there! 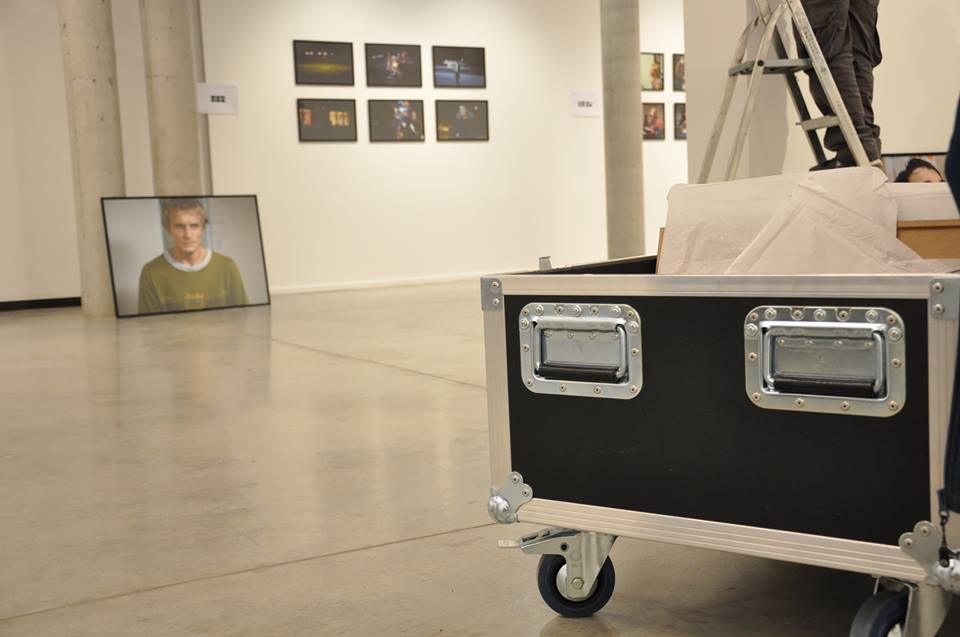 30 years ago Charleroi’s photography museum opened its doors for the very first time. This weekend it celebrates the occasion with a special birthday program including free guided tours, a concert, and workshops. Located in a former monastery, the museum encompasses no less than 6000 square meters and has a collection of about 80.ooo photographs as well as three million negatives to its name, making it one of the biggest of its kind in Europe.

It’s that time of year again when Belgium’s art students have to present their end-of-year works in front of teacher juries and the country’s art schools invite the public to graduation shows. “Reviewing authorship” unites works of the master students and third year bachelors of visual arts at Sint-Lukas, bringing together all different departments from graphic storytelling and fine arts to information design and photography. The genre-crossing works all explore, in one way or another, the question of what authorship can still mean in today’s culture. A great way to discover the next generation of artists!

Paradise City one of the newer additions to the already heavily filled Belgian festival scene and it seems like it came to stay. This week sees already the third edition of the music bash, once again at the beautiful location of castle Ribaucourt. The electro-heavy line-up includes John Talabot, Patrice Bäumel, Smallpeople, and many others. Plus, it’s dedicated to reducing its carbon foot print, runs on renewable energy, asks its food providers to use 100% locally sourced and organically grown food, pays attention to avoiding waste, and decided to go entirely meat-free this year. Well done!

Opening: How beautiful it is and how easily it can be broken at SMAK 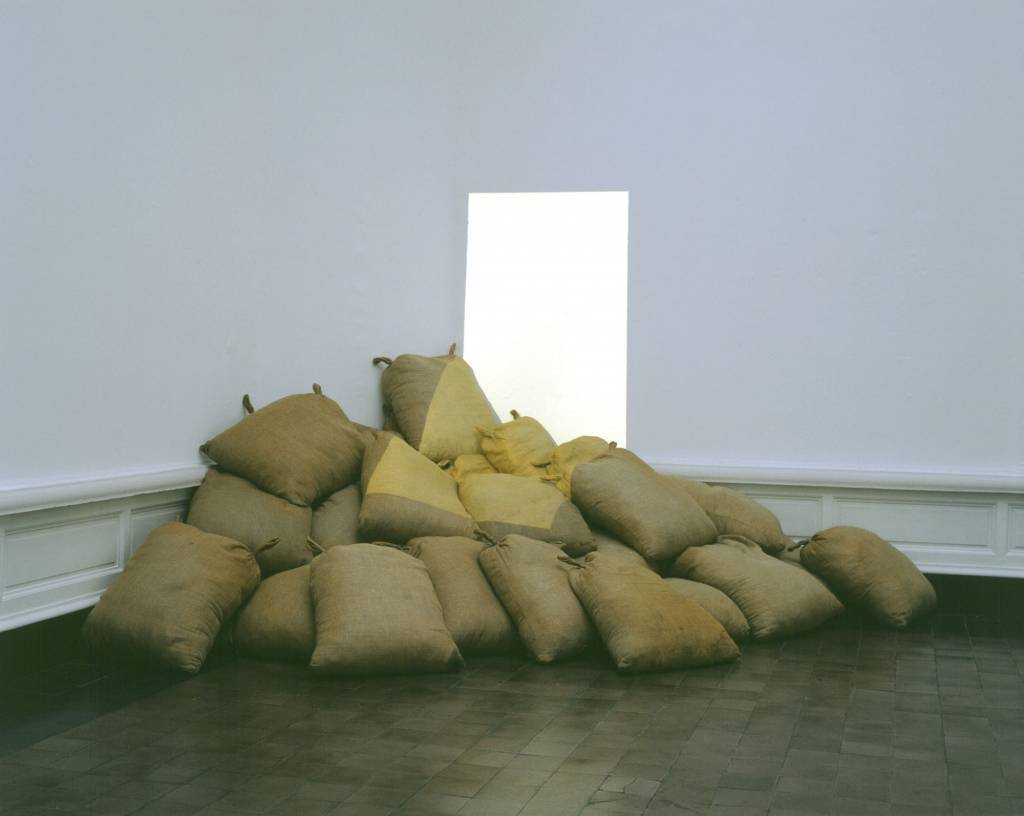 Wim Lambrechts is head, lecturer and researcher at the visual arts department of the LUCA School of Arts. For this exhibition he takes on the role of the curator, bringing together works from SMAK‘s collection with artworks by alumni, lecturers and researchers from his school. “They share not only a motif or a theme, but above all the desire to be seen”, he says about the show. With creations by Barry Flanagan, Jef Geys, Hannelore Van Dijck, Oksana Pasaiko, and others.

Brussels’ Atelier 210 is about to go into summer break, but not without a big bang. This Saturday is the season’s closing party, featuring DJ sets, cocktails, and bunch of surprises. More details to be announced here.

Night out: Stulp Summershakes at Kavka 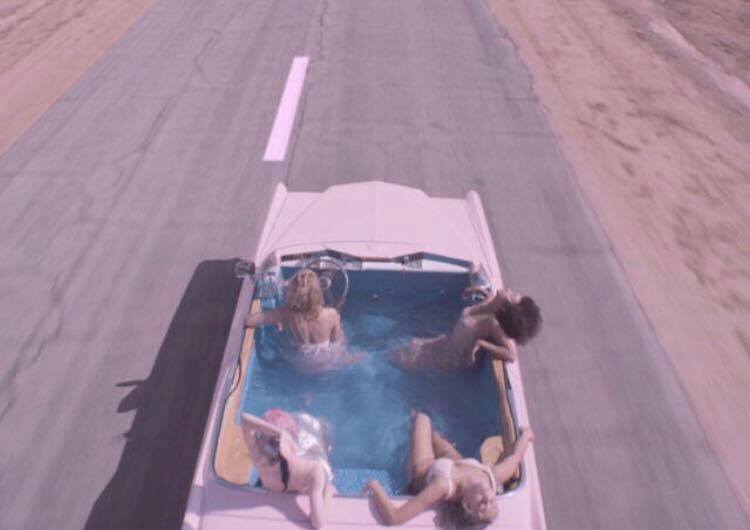 The team behind Antwerp summer bar Stulp takes over the city’s Kavka this Saturday. Located in a former school, it hosts a café, a concert venue, and more. The line-up includes FonkyFezz aka Fonkadelic as well as Benny Bang. 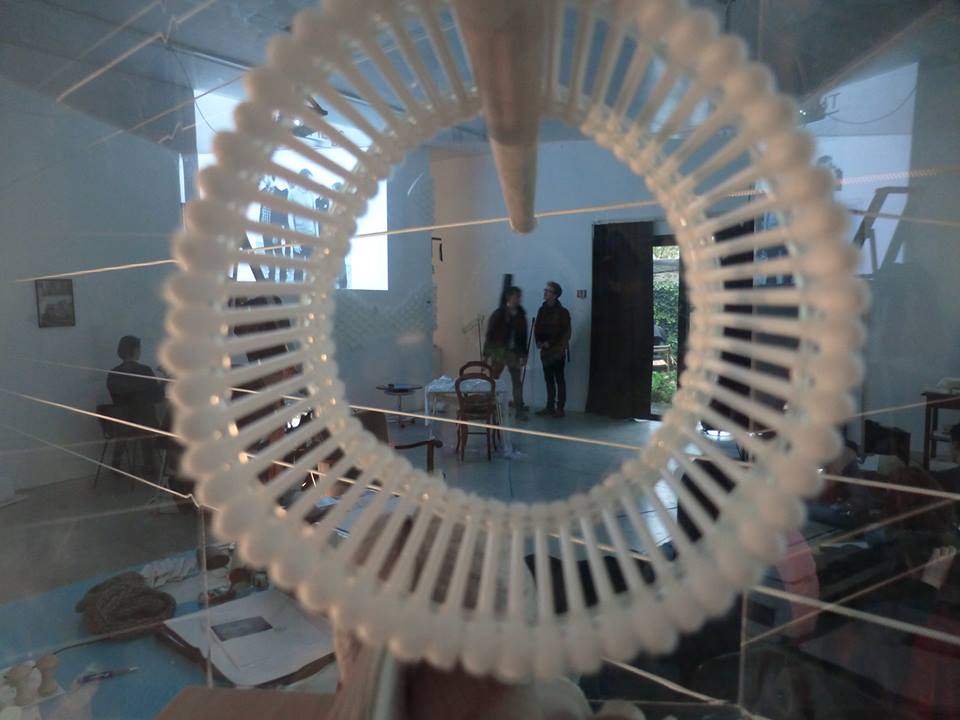 Ghent’s Kristof De Clercq gallery also has something to celebrate. The gallery turns five this week, putting on a captivating anniversary group show for the occasion. Uniting 15 different international artists, the exhibition is the successor of the opening show “It Works on Paper” back in 2012. Happy birthday!