Literature festivals, concerts, summer bar openings – although it’s all about Art Brussels this week, we also found a few things to do for non-art-lovers. 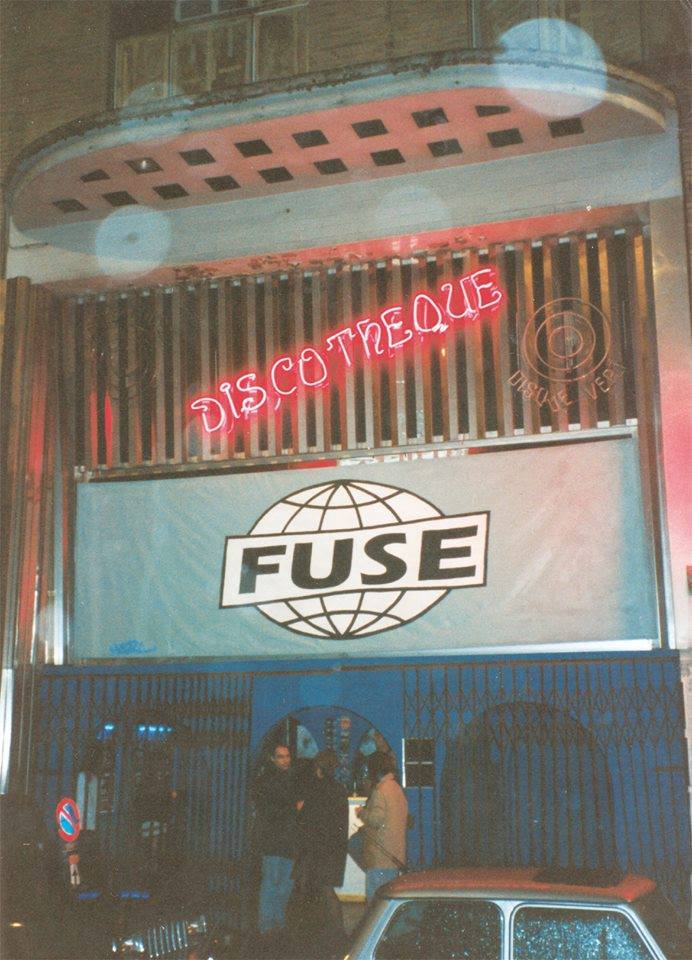 Legendary Brussels night club Fuse – can you believe it – is celebrating its 25th birthday this week. On the occasion, there’s of course a gigantic birthday bash going down, but not at the usual location: you’re all invited to blow out the birthday candles at Palais 12 this weekend during a 14-hour festival. Not for the faint-hearted. 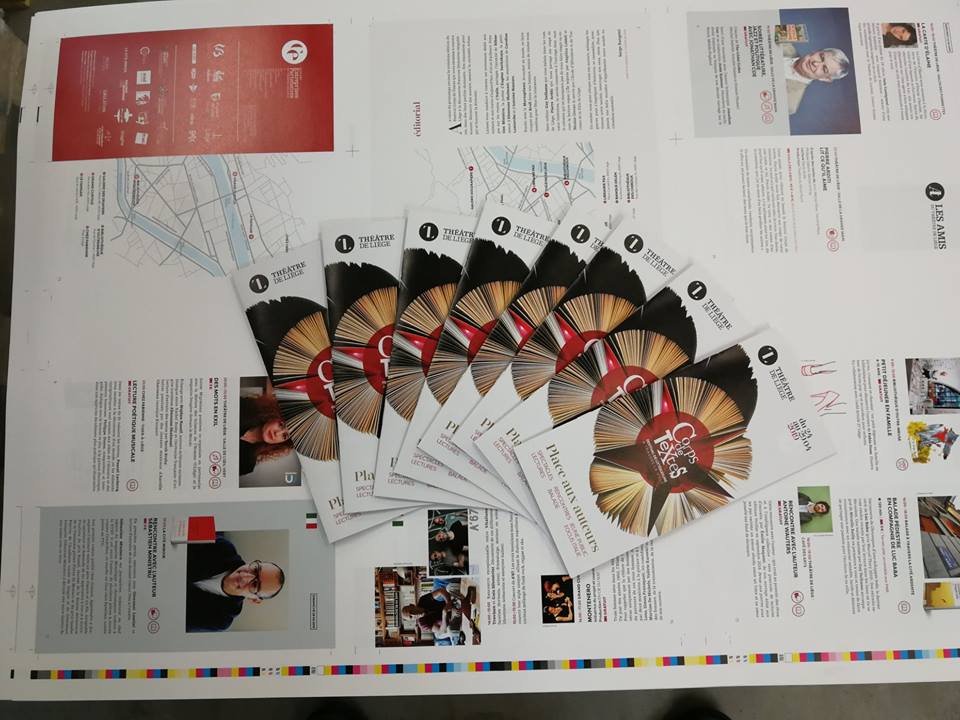 Book nerds should head to Liège this week for the third edition of the city’s literature festival. This year’s thematic focus is Italy and events are taking place all over town. Check out the full program here. 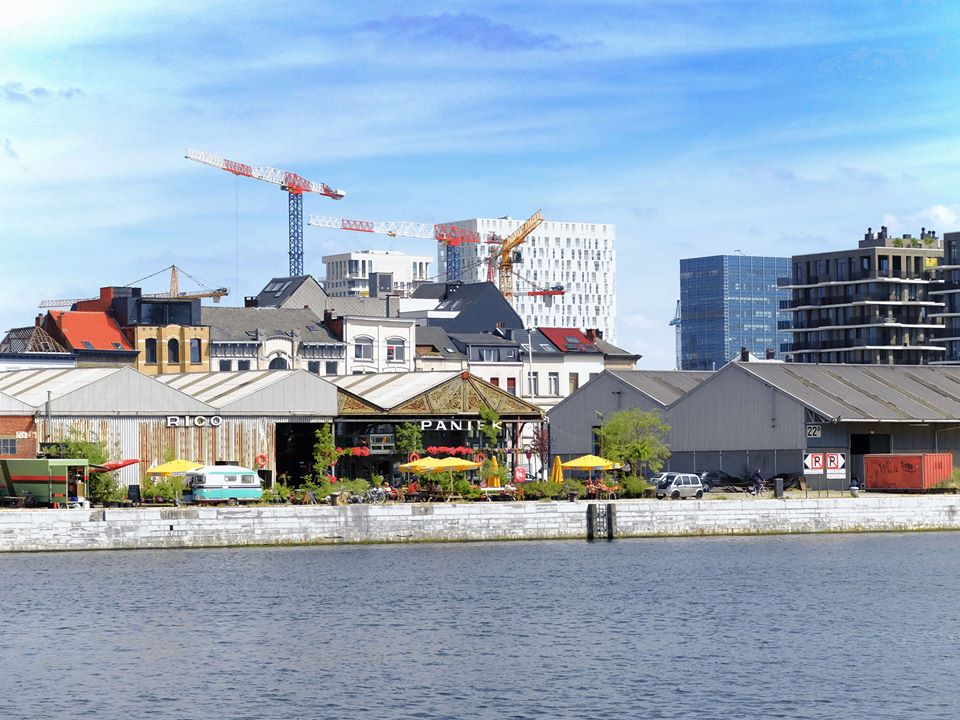 Summer is around the corner, and accordingly the country’s summer bars are gearing up for a new season. This weekend sees the opening of our beloved Bar Paniek in Antwerp, one of the very best hangouts in Belgium during the sunny months.

With Art Brussels coming to town, it’s all about art this week in the Belgian capital. This 37th edition once again puts new discoveries at the heart of the fair, a fact that confirms its recent reputation as a hotbed for tomorrow’s art stars and a great place for talent-spotting. Art fans should head over here for our Art Brussels art guide special. 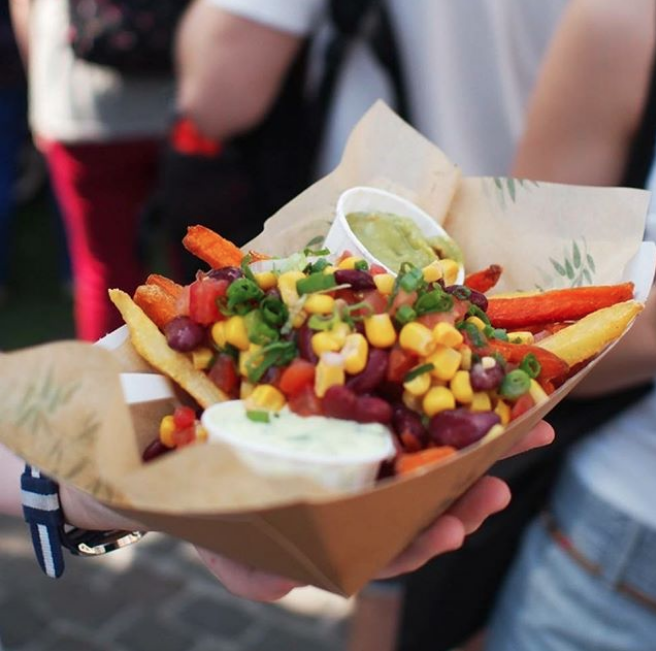 According to The Economist and recent studies about food habits of under 25-year-olds, vegetarianism and veganism are the future. Get a glimpse of it at the vegan festival in Antwerp this weekend. Make sure to come with an empty stomach! 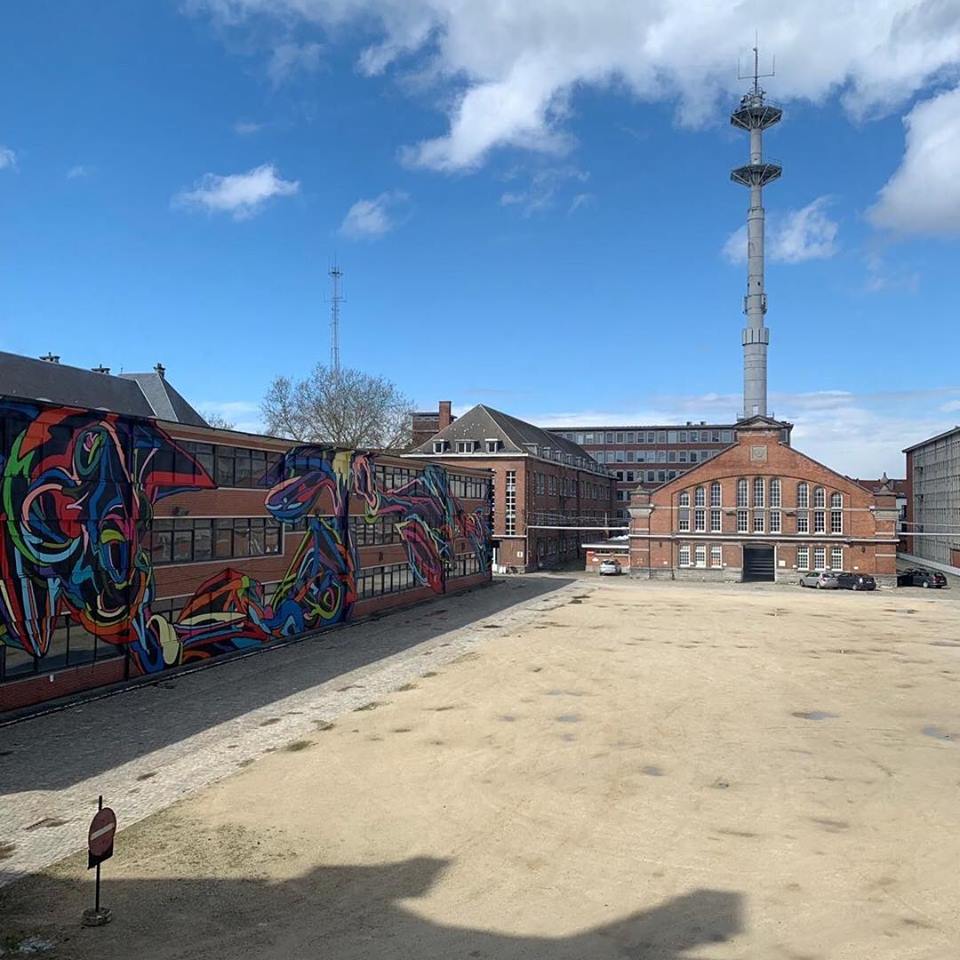 There’s a giant new kid in town: The project See U (doesn’t the name sound slightly familiar?) will take over the 25 000 square meters of the former Fritz Toussaint barracks to bring you a varied program of culture, education, and innovation. The grand opening is this weekend, and you’re invited. There’ll be screenings, markets, concerts, activities for kids, live painting, food and drinks, and so much more. 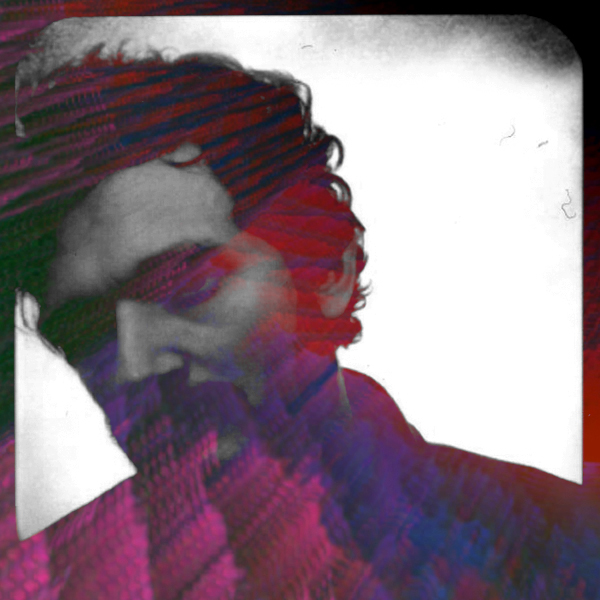 Apparat is back! After a five-year hiatus largely dedicated to writing film scores, German electro wonder Sascha Ring takes the stage again for a series of live shows.  One of them is taking place this Sunday at Brussels’ AB. You can check out Apparat’s latest release here, out on Mute Records since 22 March.