Exhibitions, summer bars, concerts, temporary book shops, performances and dance festivals: 9 things to do in Belgium this week. See you there!

Runs until 20 May Brussels 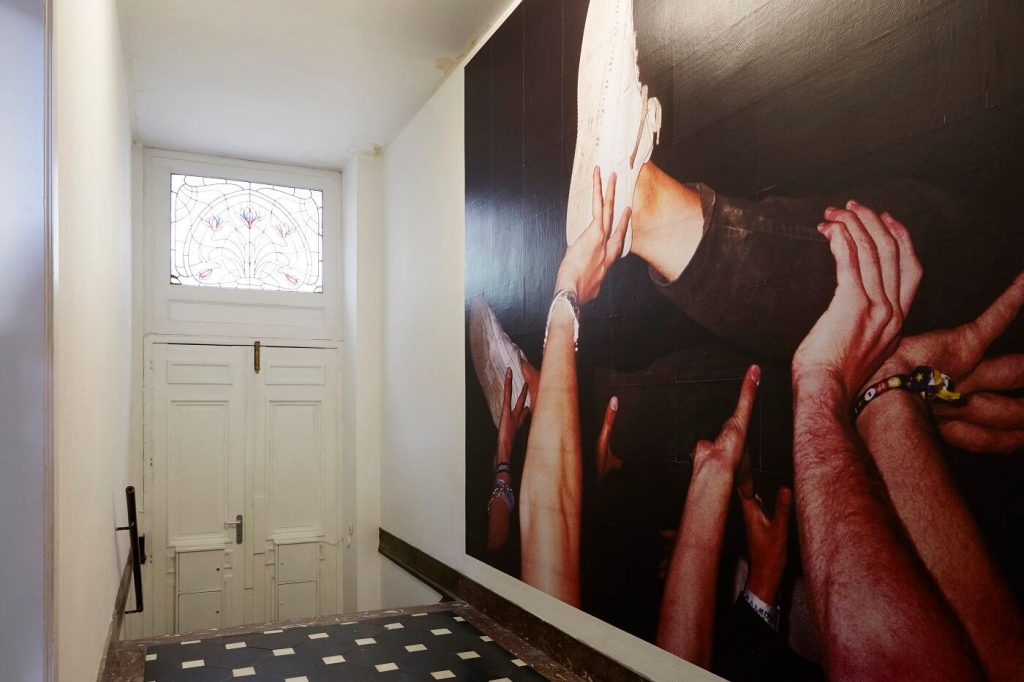 Paris-born Gaëlle Leenhardt, who came to Brussels to study sculpture at La Cambre, is currently on show at Island gallery with an exhibition inspired by a period of five years she spent in Belgrade. Leenhardt’s practice is deeply influenced by her  environment, incorporating historic, archeological, architectural and human characteristics of a place into her work and using materials found on site. The artist’s sculptures, many of which only have a limited lifespan, are juxtaposed with photographs, allowing for a continued existence. 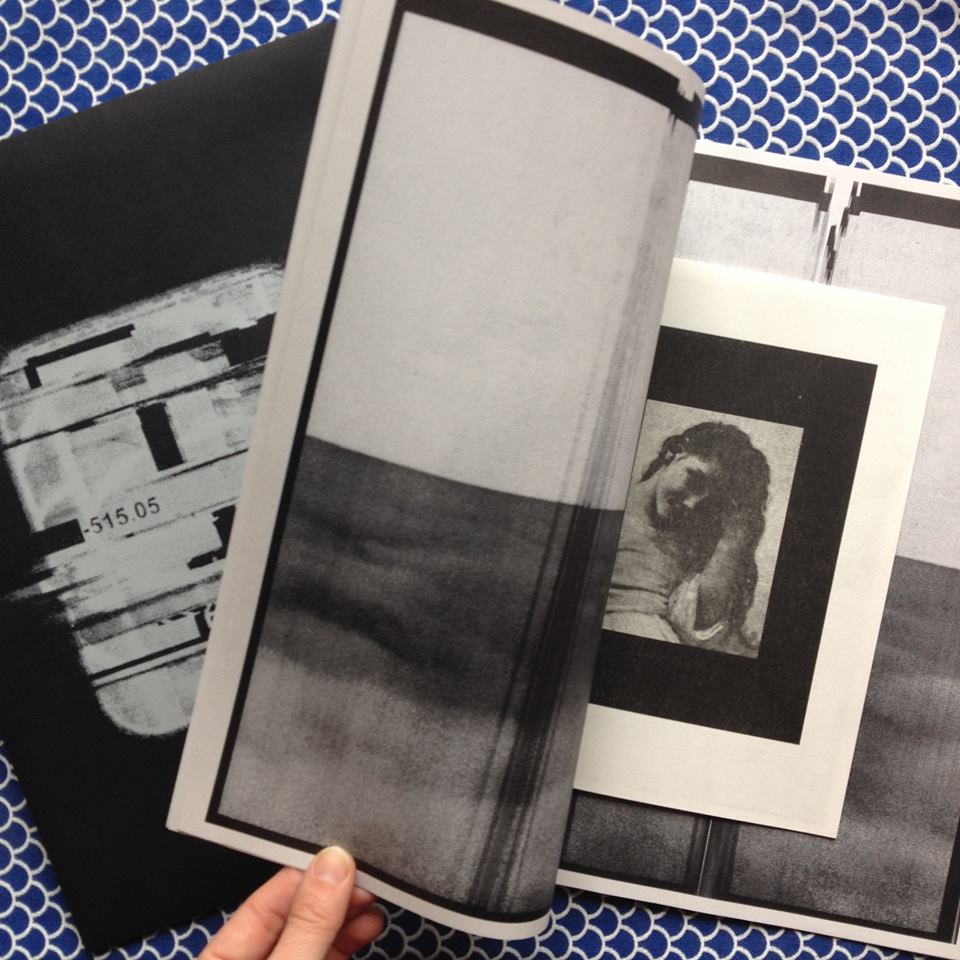 Eat my Paper is a project by print lovers for print lovers. The Brussels-based initiative organises book fairs, workshops and more, and this week it’s setting up shop at Bom Dia Bonjour. Welcome to three days dedicated to illustration, graphic design, photography, comics, drawing, self-publishing, micro-publishing, and more. Plus, there’s a book launch on the opening day, a fanzine by Macaroni Book. Come have a beer and get your freshly printed copy.

Exhibition: A voLcanic attaCk, a hiT, a Muse at CC Strombeek

Runs until 23 May Grimbergen 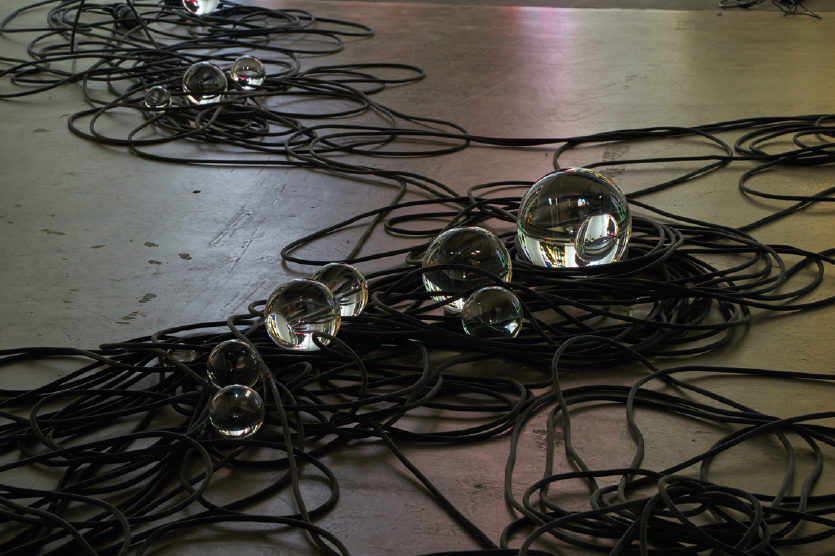 Romanian artist Anetta Mona Chisa and Slovakian artist Lucia Tkácová have been collaborating since 2000, when they met in Bratislava during their studies. The result is what they call a ‘third mind”: “It’s like mixing two colours and getting a new shade which is sometimes unexpected and unrecognisable, sometimes surprising and alien, yet it contains both colours,” the duo explains their artistic alliance. Even the title of the show at CC Strombeek, which oscillates between the forgotten past and the unknown future, is an anagram of their names. 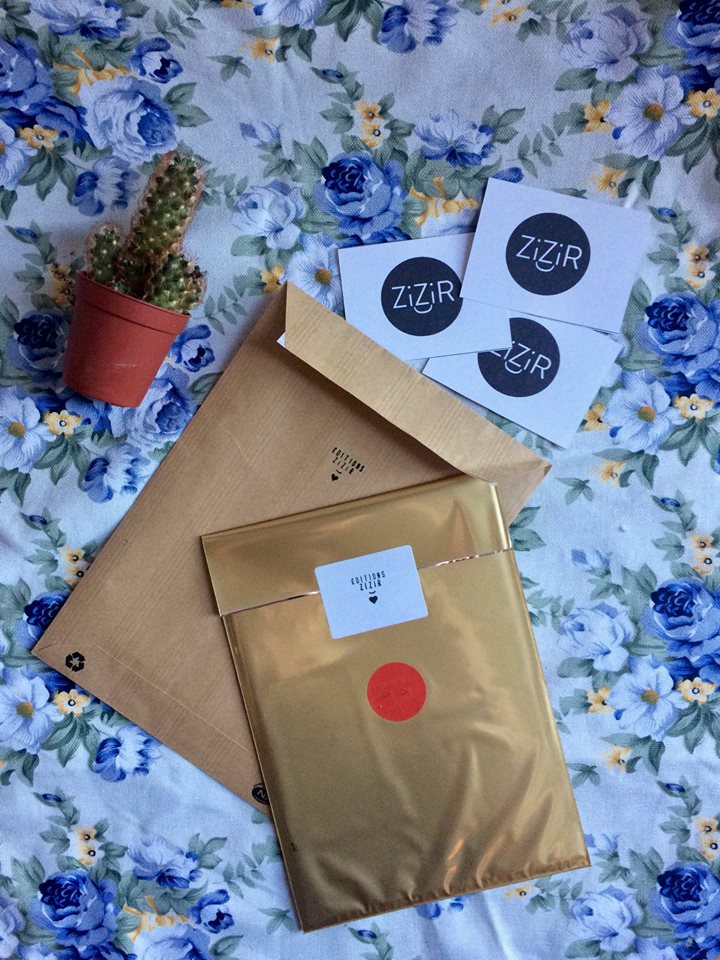 ZiZiR editions, a project by Pauline Bordaneil and Laura Louvard, wants to provide a platform for young creation, publishing four editions a year that are not limited to a certain genre. This week their newest printed work is being launched at Brussels book shop Pok in the Marolles neighbourhood. It deals with the work of Caroline Guilbeau who will also give a performance. 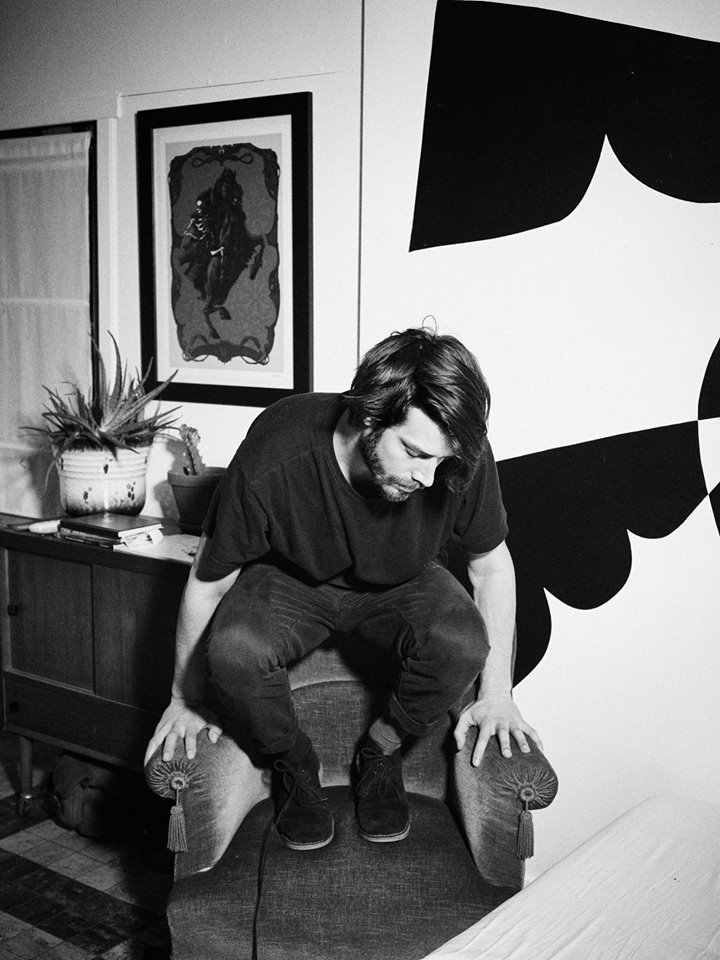 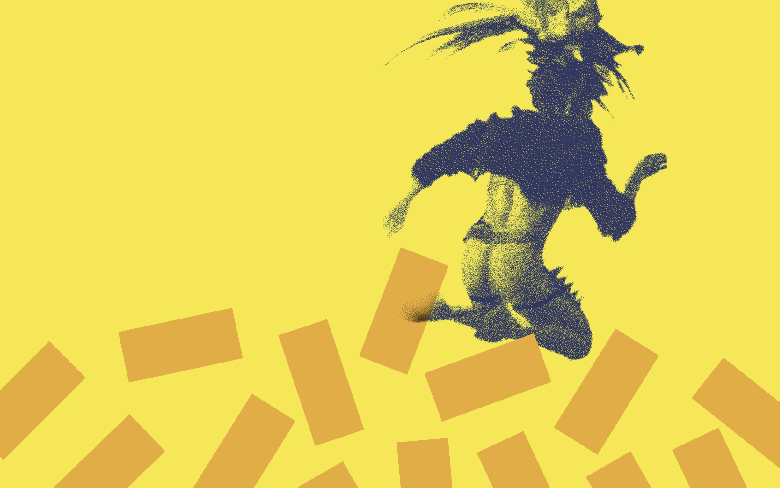 Charleroi danse celebrates the International Day of Dance with a multifaceted program both at Charleroi’s Écuries and Brussels’ Raffinerie ranging from guided studio visits and yoga classes to conferences, screenings, parties, and more. Find all activities in both cities here. 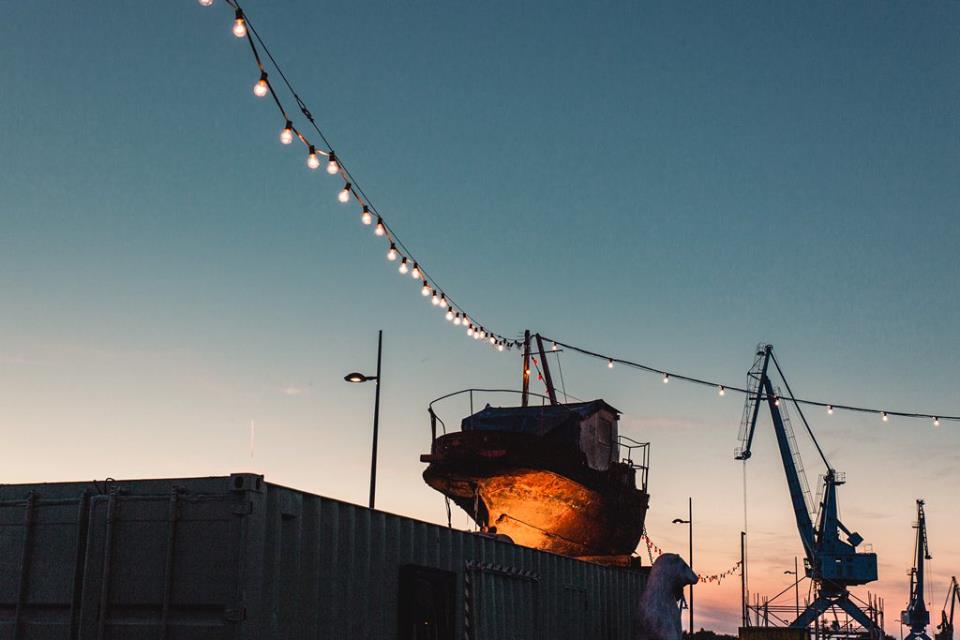 One of the nicest spots to spend a summer day in the city is Ghent’s DOK project, located at an abandoned industrial site at the canal. There’s a restaurant, an exhibition space, volleyball fields, a concert hall, a city beach… It’s finally all going to open again this Sunday with an inauguration party featuring  brunch, an acrobatics workshop, DJs, concerts, and more. A massive playground for kids and adults alike. 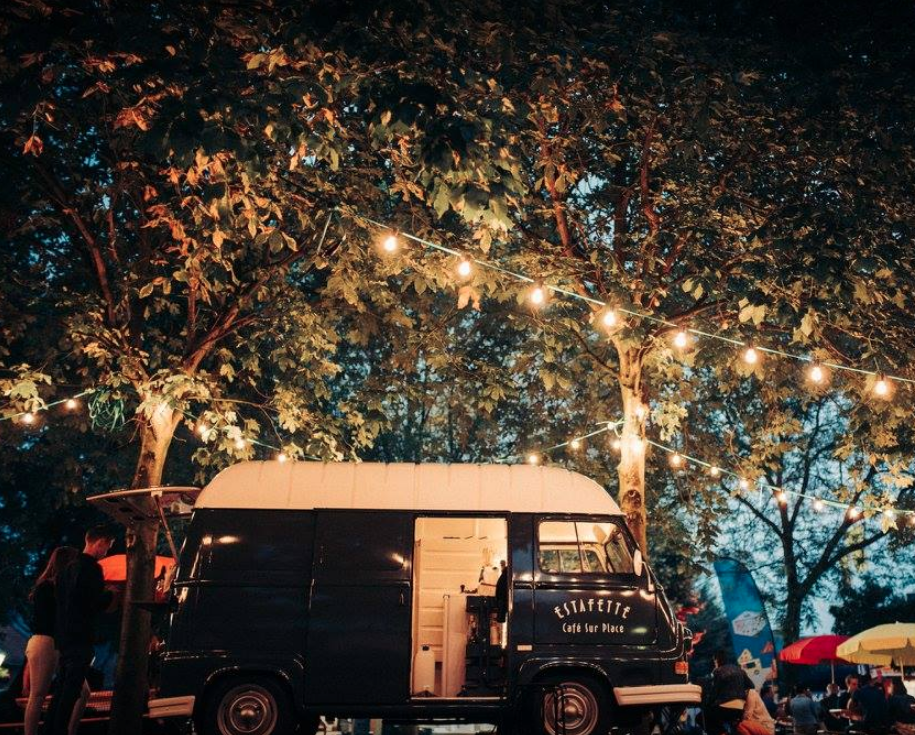 SMA(A)K food truck festival takes over Mechelen’s Veemerkt this weekend for three days of tasty drinks, cozy picnic tables, activities for kids, music and of course lots and lots of food taking you from Asia to South America. 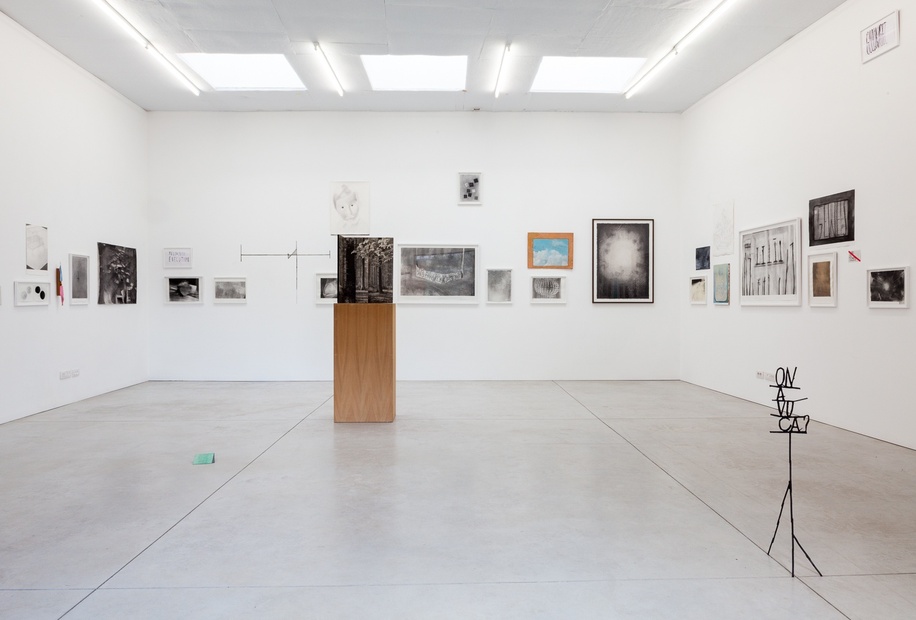 “Belo Horizonte”, a fascinating solo show by Antwerp artist Peter Morrens, closes this Sunday with a performance by the artist and a talk between him and S.M.A.K. director Philippe Van Cauteren. Morrens’ genre-crossing practice includes drawings, photographs, installations and more, touching upon subjects such as the experience of time, sexuality, destruction, fetishism, unrest, rhythm, reversal, and transgression, not without a sense of humour. Interestingly, he doesn’t believe in the complete autonomy of a work, revealing a tense, associative connection between the parts and the whole, which temporarily engage in a relationship with the space they are exhibited in.