The week in Belgium from 24 February to 1 March

From 28 February to 1 March Brussels 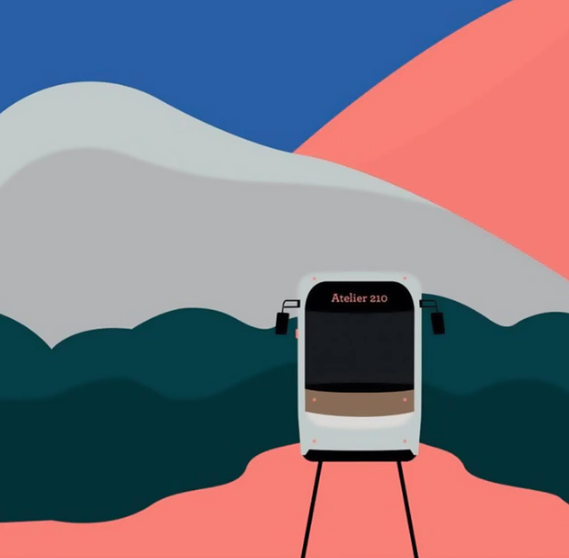 It’s a first: Brussels gets its own podcast festival whose debut edition kicks off this Friday with a big opening party at Atelier 210. The varied three-day program features participative live episodes, workshops, listening session for children, and much more. An initiative by and for podcast lovers with the goal to shine a light on the Belgian digital audio landscape. 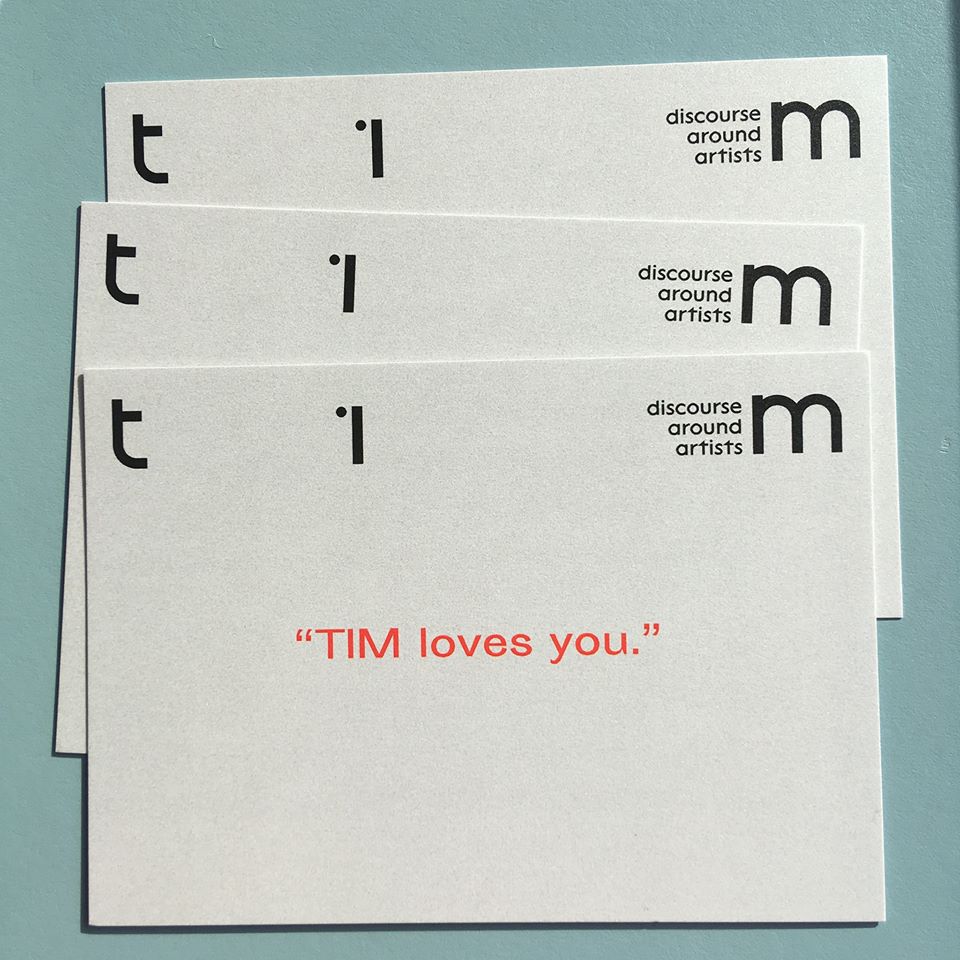 Good news for art and magazine lovers: there’s a new arty print publication in town: TIM, made in Antwerp. Here, artists take center stage, and in this debut edition, this role is filled by Chloé op De Beeck, Valérie Mannaerts, Lucy McKenzie, and others. Don’t miss the launch this Friday and get your hands on a freshly printed copy. 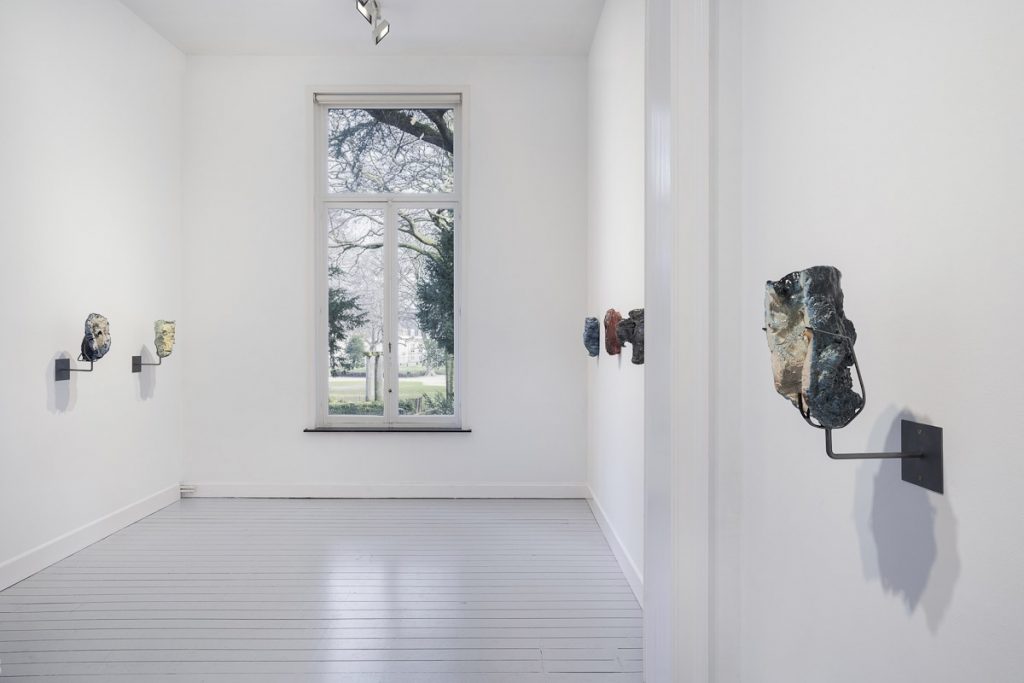 After having spotted Cameron Jamie‘s inverted ceramic masks at last year’s Venice Biennale, we’re quite excited to see Gladstone Gallery exhibit an even more extensive mask series in Brussels. Some are mounted traditionally to confront the viewer, others are turned to the wall to reveal their undersides. While the traditional function of the mask is to disguise the identity of its wearer, these backwards masks instead expose what is usually hidden. An fascinating exploration of the mask’s form and function.

Night out: Black Out at Kattenbak 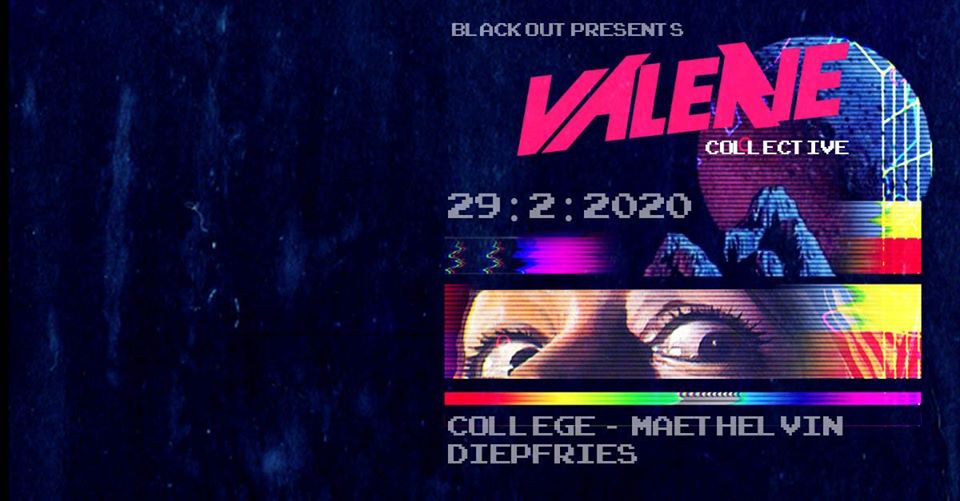 It’s been a while since the last Black Out edition – but now the popular Brussels party series, also known as Catclub’s darker little sister, is back: this Saturday Nantes Collective Valerie awaits you at Kattenbak for a synth-infused, 80s-inspired night. 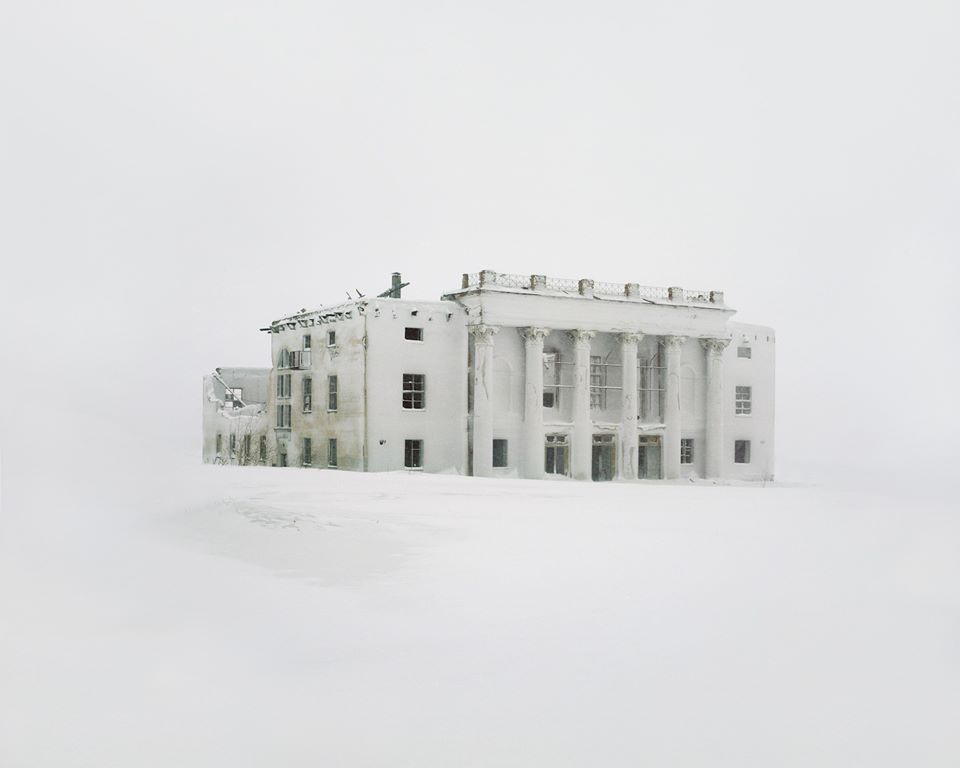 Over the years, Russian-born Danila Tkachenko has made a name for himself with his captivating documentary photography. For his series “Escape”, which follows people who completely withdraw from society as they go to live alone in nature and gradually lose their social identity, he even won the World Press Photo Prize. The exhibition “Ghostland” on view at Antwerp’s NK Gallery gives a great introduction into his practice, which combines detailed research with themes such as historical memory and cultural and social heritage, the human urge for utopia, the endless pursuit of excellence through technological progress, and more. 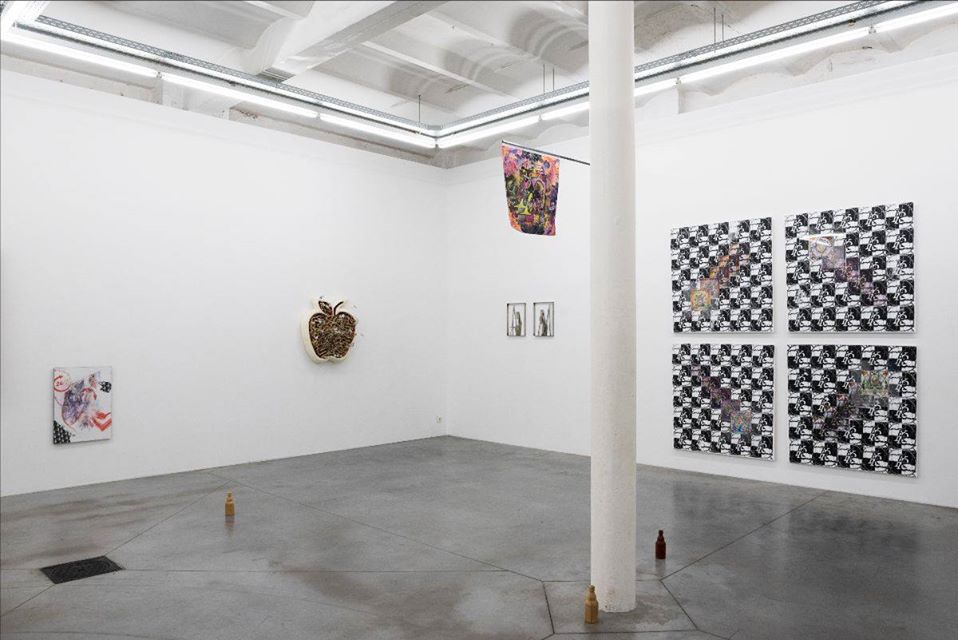 The exhibition title is a reference to a story of Prince Siddartha which recounts how he started a life as an ascetic. The works of the eight participating artists all reflect on the human condition and a certain need for connection and awareness in an alternation of abstract figures, meditative fabrics, apocalyptic assemblages, exotic patterns and kinetic surfaces. With Lysandre Begijn, Ria Bosman, Joel Dean, Indrikis Gelzis, Anna Solal, Koi Persyn, Matthijs Kimpe, and Jonas Vanderbeke.