6 things to do in Belgium this week – see you there! 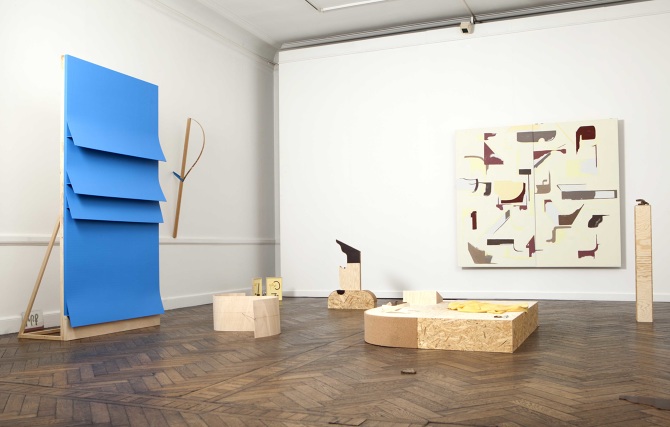 Reykjavík-born Johanna Kristbjörg Sigurðardóttir studied art at the Iceland Academy of the Arts and later at Ghent’s renowned KASK and HISK. Since then, she’s always had one foot in Belgium, not only because she’s represented by Antwerp’s Trampoline gallery. She’s mainly known for her paintings and sculptures which she presents under the slightly cryptic term “neo-constructive emotionalism”. Discover her artistic universe starting this Saturday at ABC Klubhuis, the only Icelandic art space in Belgium! 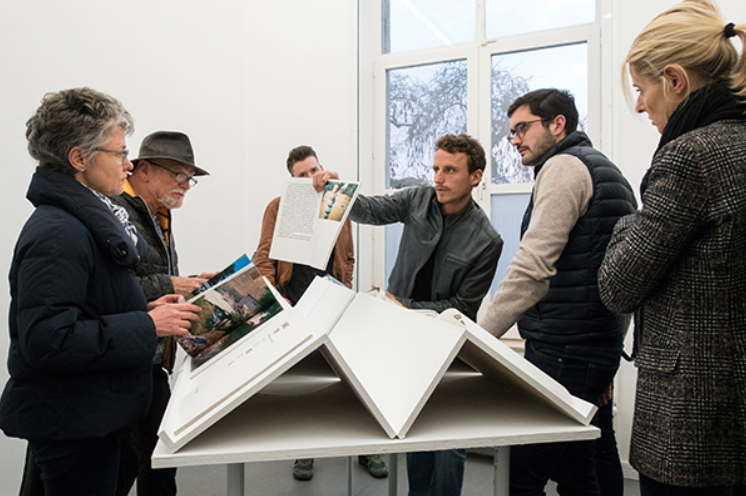 Brussels photography gallery Contretype currently presents  “Koungo Fitini”, an exhibition by Arnold Grojean that is the result of the photographer’s travels to Bamako, the capital of Mali. Grojean not only captured the life of the city’s street kids on film, but also included them in the project with photography workshops to give them the chance to document their own reality. A fantastic initiative which you can chat about with the artist personally this Sunday. 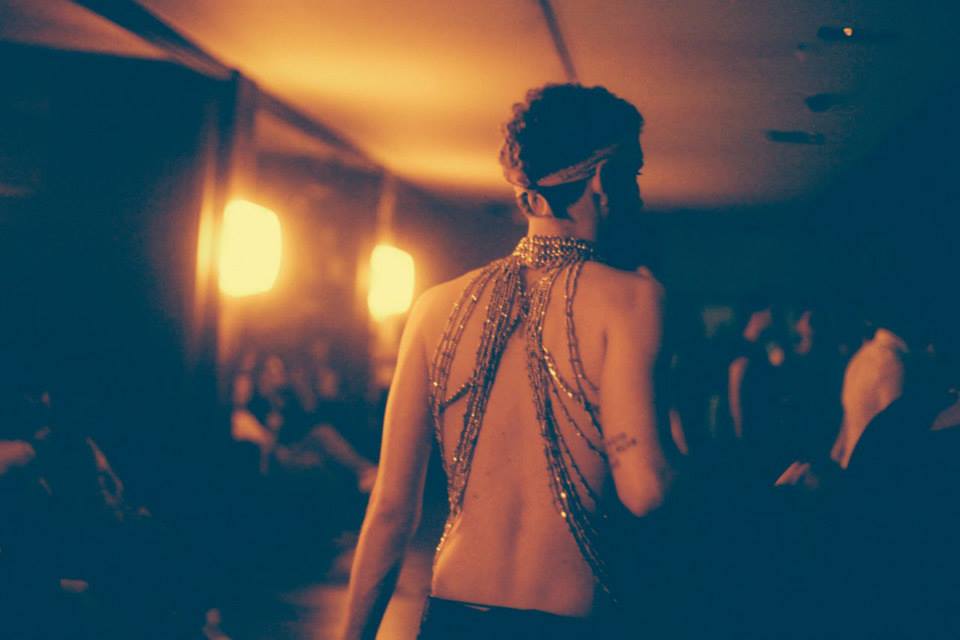 Beloved party series Catclub is back from its winter hibernation! This weekend sees the season opening of 2019 with another unmissable edition at Brussels’ Tour & Taxis. Behind the decks: Mozhgan and Solar from San Francisco together with Intergalactic Gary and Deg. If you’ve been waiting for a night to wear your most flamboyant outfit – this is it.

New kid on the block: Ontsteking 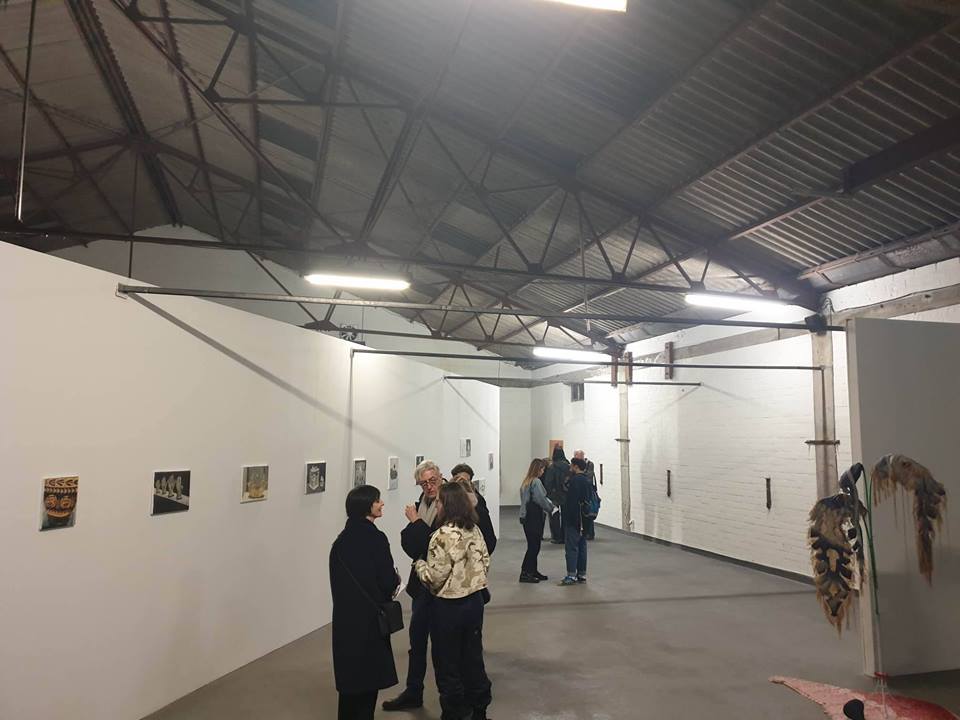 Ghent welcomes a brand new art space this week, located in a big, renovated industrial building. Ontsteking’s goal: look beyond set standards of how art is currently produced or shown. The inaugural show revolves around the subject of decadence, examining its various layers of meaning in today’s society and exploring the pursuit of beauty from different angles. With works by Liesbeth Henderickx , Giammarco Falcone, Marlies De Clerck, Mathias Prenen, and many others. 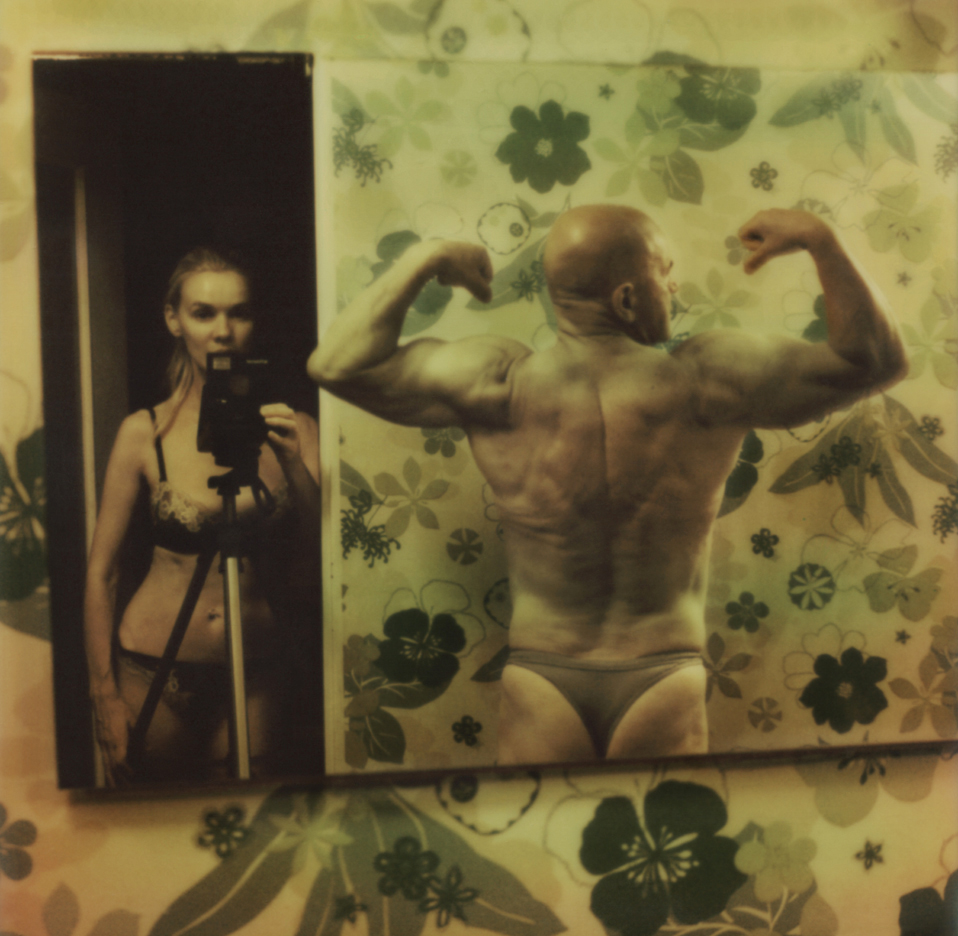 “Family Portrait”, a series by Polish, New York-based photographer Aneta Bartos, delicately explores the complex relationship with her father, who raised her as a single parent between the age of eight and sixteen. It emerged from a request of Bartos’ dad, a former competitive body builder, who, then 68 years old, asked her to take a few shots documenting his physique before it degenerated and inevitably ran its course. Captivating, tender, and eerie at the same time. On view at Tommy Simoens until 28 April. 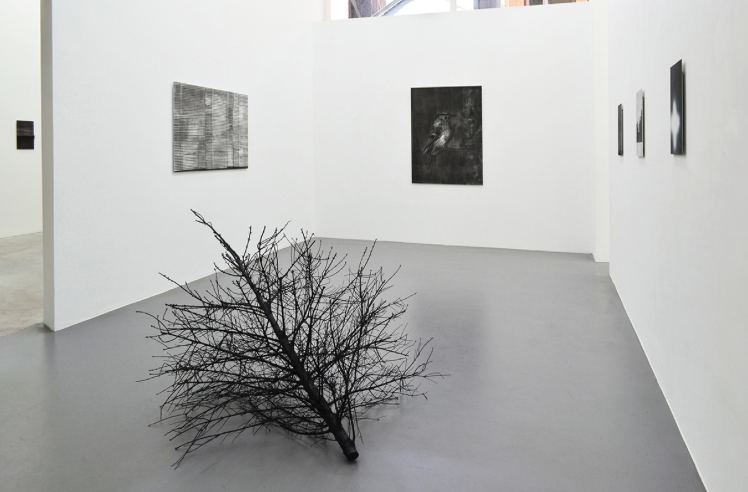 The Rivoli building is a quite particular architectural structure. Originally designed to be a luxury shopping mall, it is now getting a vibrant second life thanks to the number of art galleries and non-profit art projects that have settled in for the past couple of years. From time to time they all team up for the so-called “Rivoli Open Sunday”, giving art enthusiasts the opportunity to discover several shows all at the same time in one spot. You can find an over view of all galleries and their shows here.