The week in Belgium from 26 November to 2 December

Shadows in paradise, fancy footwork & breaking news: here’s a selection of things to do in Belgium this week, from exhibitions in Ghent to concerts and movies in Brussels and book launches in Antwerp. See you there! 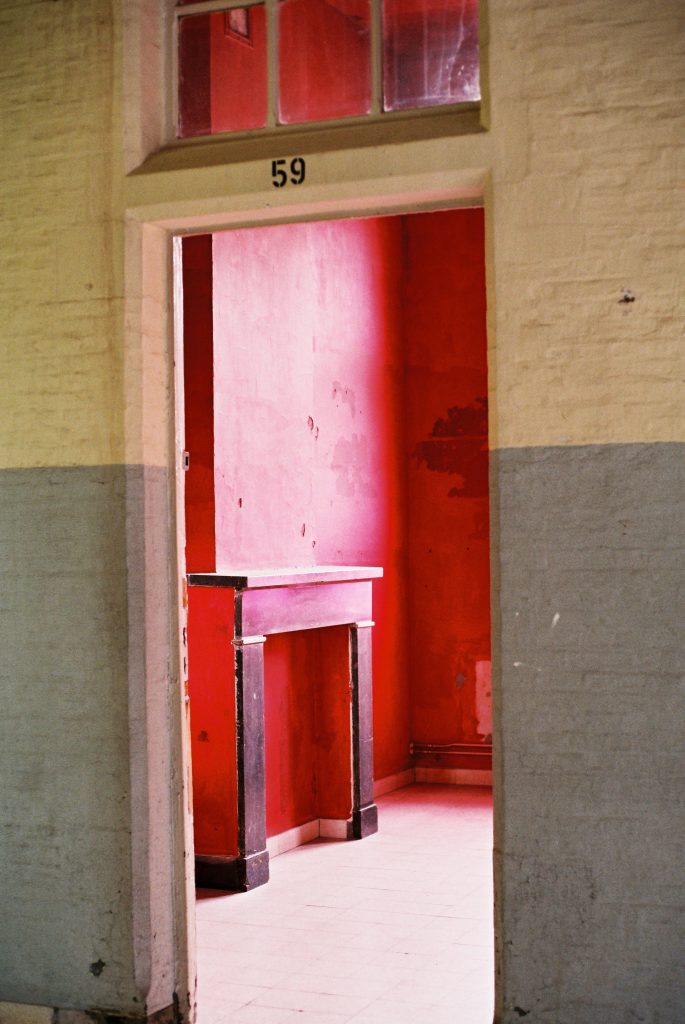 Getting into renowned art school HISK is no easy endeavour. Now you can discover the work of those who not only made it in but also recently graduated until 16 December in a highly interesting group exhibition in the school’s premises. While previous final shows were organised by curators invited for the occasion, this one was conceived entirely by the artists themselves. “Show me tomorrow, we will go there” unites works by Anaïs Chabeur, Che Go Eun, Pieter De Clercq, Marijke De Roover, Bram Demunter, Liesbeth Henderickx, Susanna Inglada, Chloé Op de Beeck, Mostafa Saifi Rahmouni, Leander Schönweger, Sarah Smolders, and Lisa Wilkens, giving you a chance to get a glimpse of a new generation of artists.

Night out: Fancy Footwork at Jester 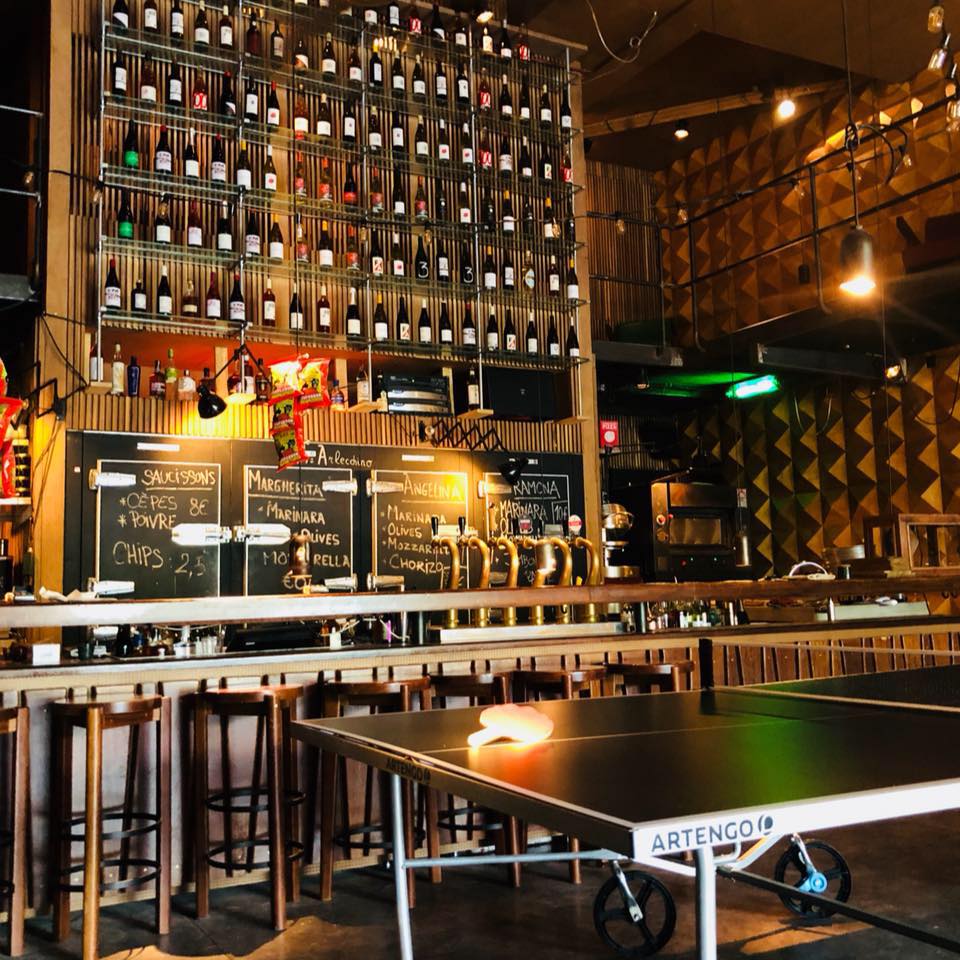 For those who were sad Potemkine closed its doors: the bar at Porte de Hal reopened under the name Jester, and is as stylish and cozy as before. This Wednesday the guys from Fancy Footwork are invading the venue to turn it into a jazzy cocktail bar. Bring your dancing shoes. Behind the decks:WLC, Concierge d’Amour & Pablito. 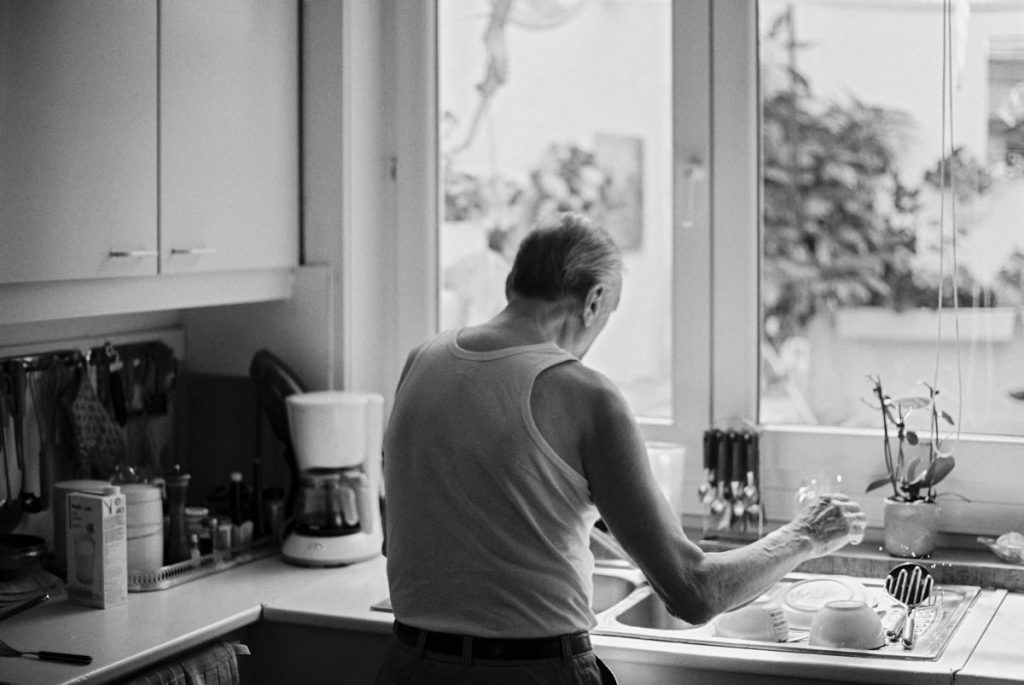 Over the course of seven months, Ghent-based Belgian photographer Titus Simoens visited an 81-year-old man living in his neighbourhood, every single week, and always at 11:00 am. Alfons cooked for him, told him stories about his life, and Simoens took photographs. 11:00 am is also the title of the photo book being released this Thursday at Tique: it not only offers an intimate view of the man’s life, but also questions the meaning of a story, one’s perception of another one’s life, and the role of the photographer in the process of documentation. 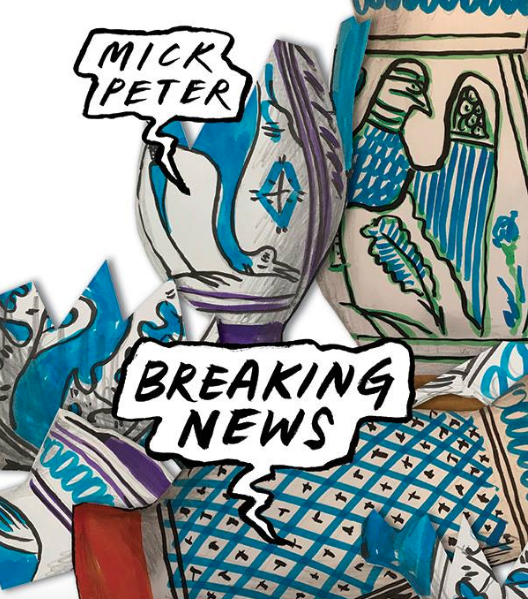 Brussels’ Deborah Bowmann invites you to the opening of “Breaking News”, a solo show by Berlin-born, Glasgow-based artist Mick Peter. With an approach that is both critical and humorous, he investigates symbols of power and authority.

It’s so new there’s not even an image available. This week sees the opening of La Fourmilière, and its founders are still working heavily to get everything ready for the launch on Friday. The idea behind La Fourmilière, which is the result of a successful crowdfunding campaign: a coworking café that produces zero waste. Great initiative!

From 30 November to 1 December Brussels 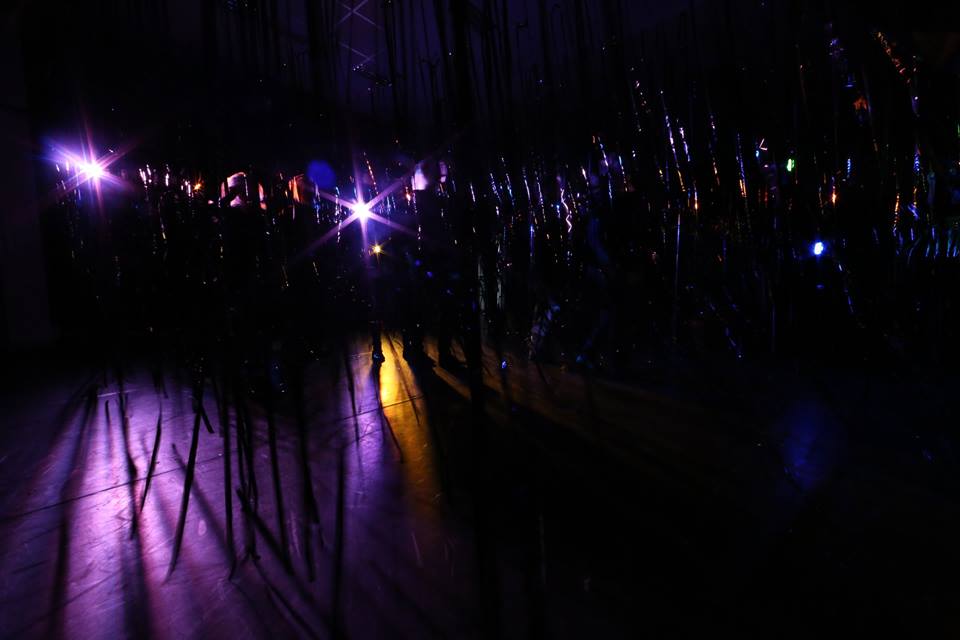 Three days of art in three locations: Les Brigittines, Kanal, and Workspace Brussels, the headquarters of the organisers. The multifaceted program at the intersection of dance, performance, conversation, video art and installation (details here) showcases projects in different phases of the creative process, ranging from early research and open rehearsals to finished work. 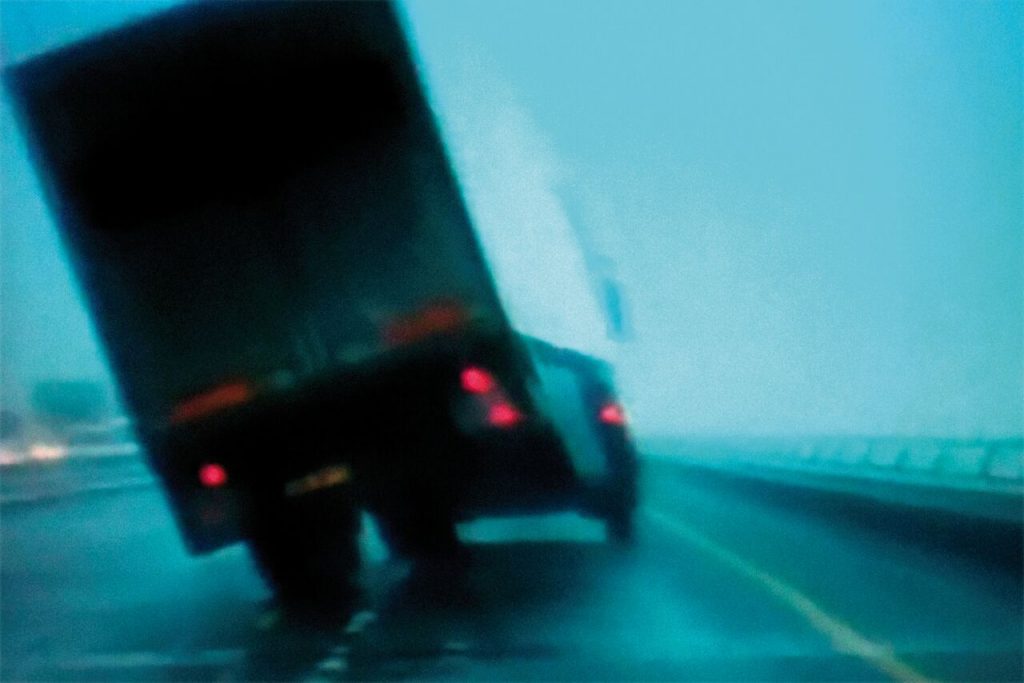 Since his retrospective exhibition at S.M.A.K. in 2011, Belgian multimedia artist and filmmaker Johan Grimonprez has made himself scarce. Now he’s back with a solo show at Kristof De Clercq in Ghent, an exhibition of drawings and photographs revolving around six recent short films. Grimonprez had made a name for himself with his film “dial H-I-S-T-O-R-Y” at the Documenta X in 1997, as well as with “Double Take” (2009) and “Shadow World” (2016, winner of the Ultima 2018, the Flemish culture prize for film), among others. 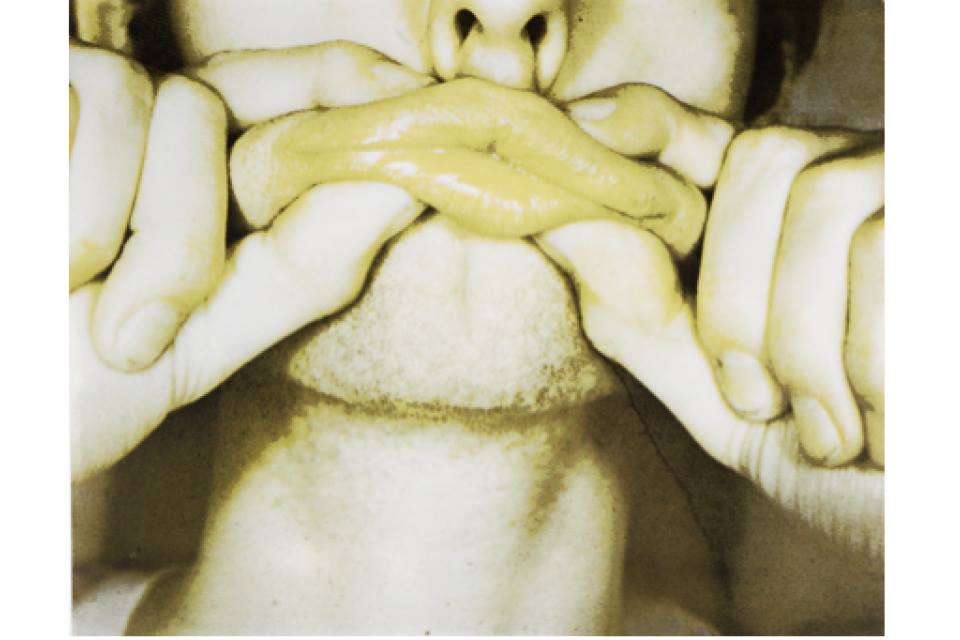 Antwerp’s Sofie Van de Velde Gallery has a real treat in store: an exhibition dedicated to influential American artist Bruce Nauman, a central figure in the art world of the 70s and pioneer in the development of Post-Minimal art. “There are no excuses” opens on Saturday at the gallery’s new space in the city’s Nieuw Zuid hood. 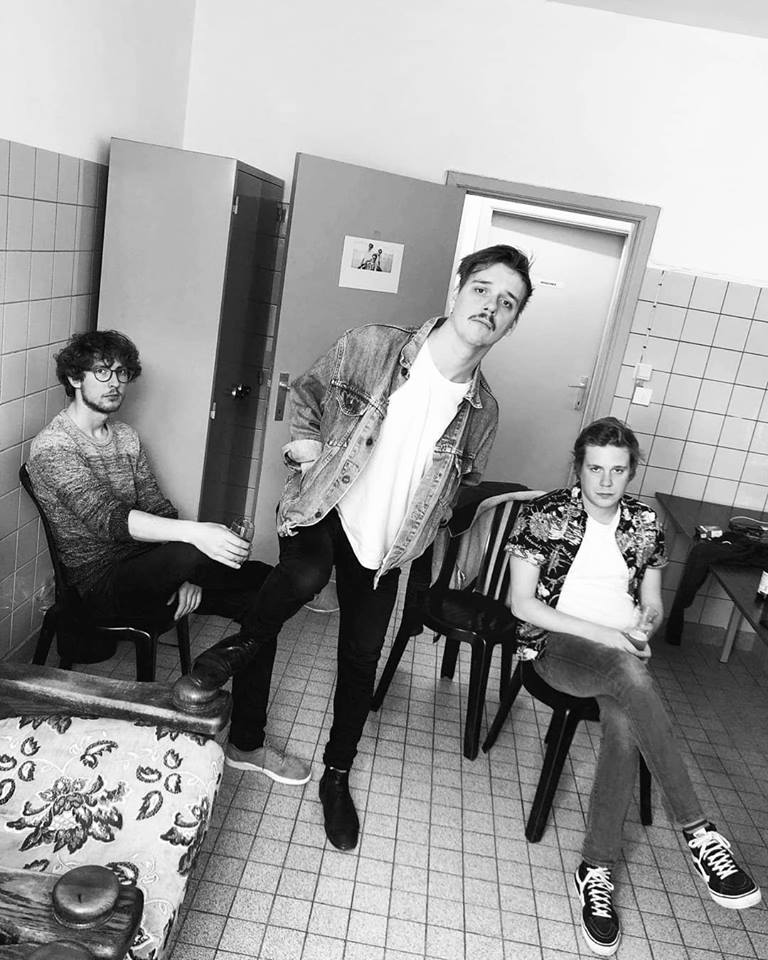 This Saturday not only offers to check out the lovely Café des Minimes, rather new on the block, but also a Belgian indie rock band on the rise: Sunday Charmers. The three-piece, which doesn’t take itself too seriously, released their promising debut album “Evening Dawn” earlier this year, offering both melancholic and danceable soundscapes. For fans of Parcels and Whitest Boy Alive.

Cinema: Shadows in Paradise at Cinematek 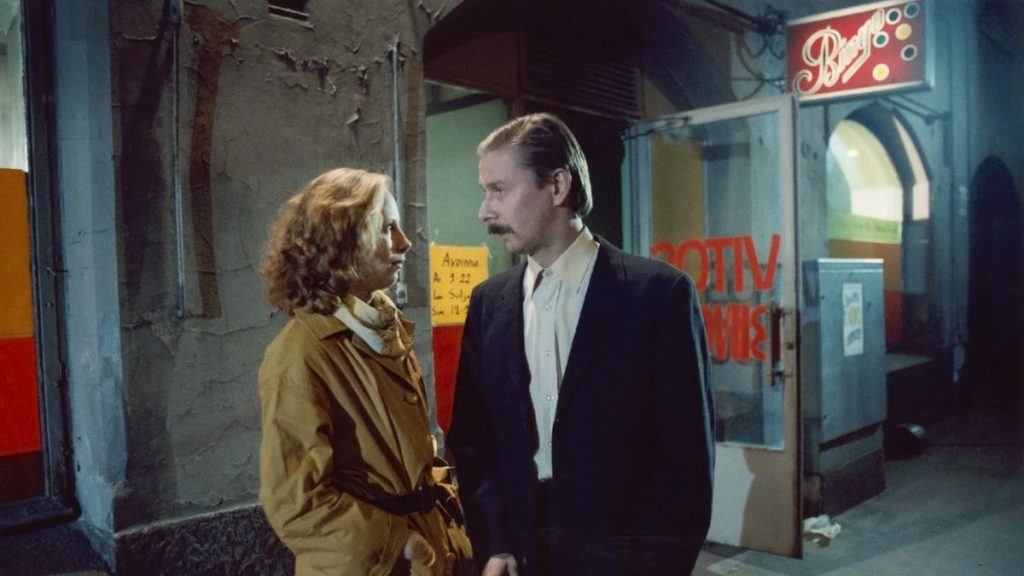 Summer is gone, but the comeback of the cold also signifies the peak of cinema season. On Sunday, Brussels’ Cinematek, which regularly puts major movie classics back on the big screen, projects Aki Kaurismäki‘s “Shadows in Paradise”, the first part of his acclaimed ‘proletariat trilogy’. Not to miss!