The week in Belgium from 28 November to 4 December 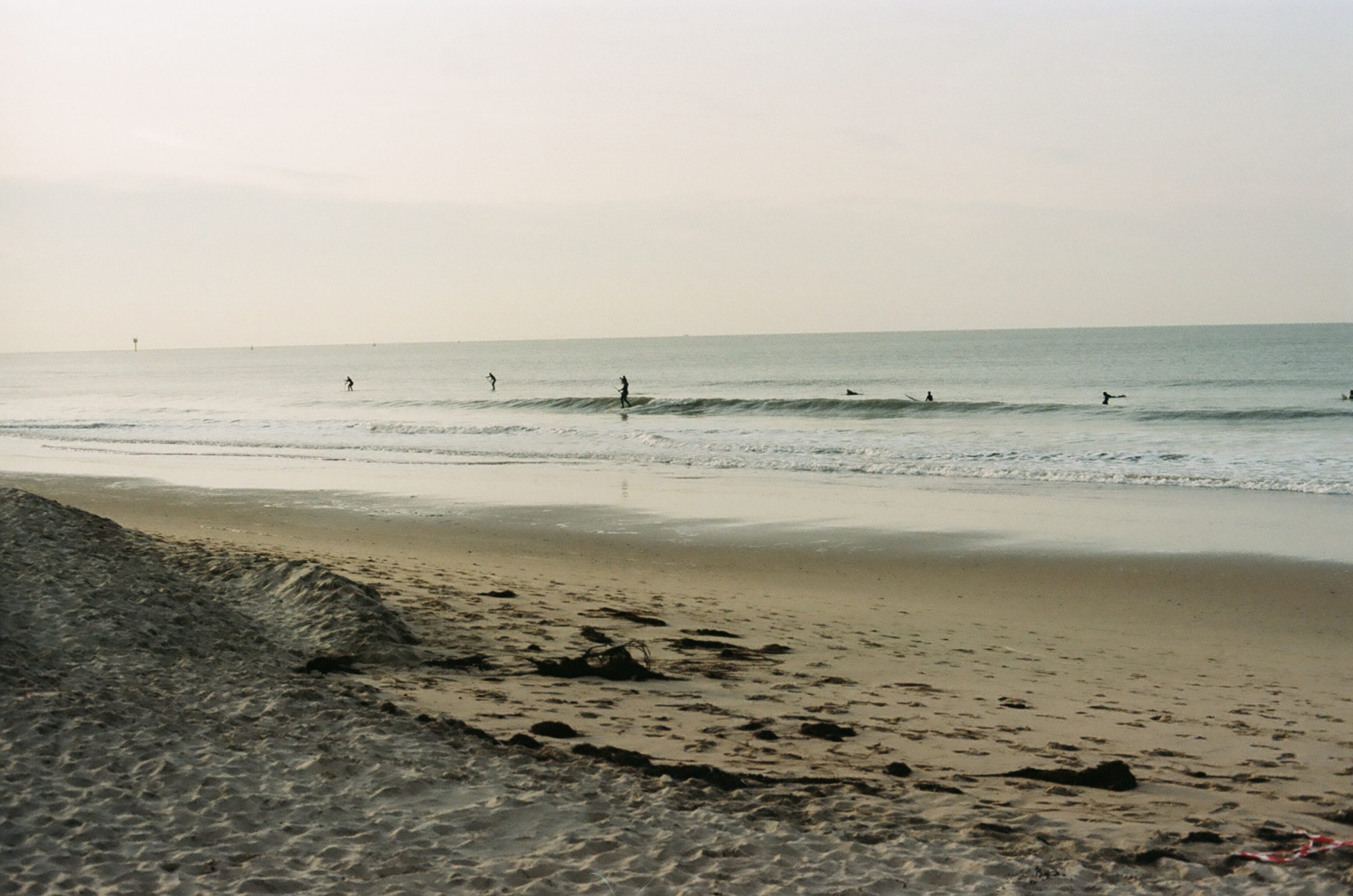 See you in Antwerp, Ghent, Waregem, and Brussels for an art market, film classics, a closing party, a vinyl fair, and more. “Ghost Eat Mud” at Kunsthal Gent presents sculptures, installations as well as textile and sound works through which Taiwanese artist Pei-Hsuan Wang, currently a HISK resident, addresses the complicated identity of the Taiwanese diaspora, oscillating between East and West. Her perspective spans three generations, drawing from her own experience as well as that of her mother and niece. Using elements from myths and nature, she intimately depicts racial and cultural intersections. 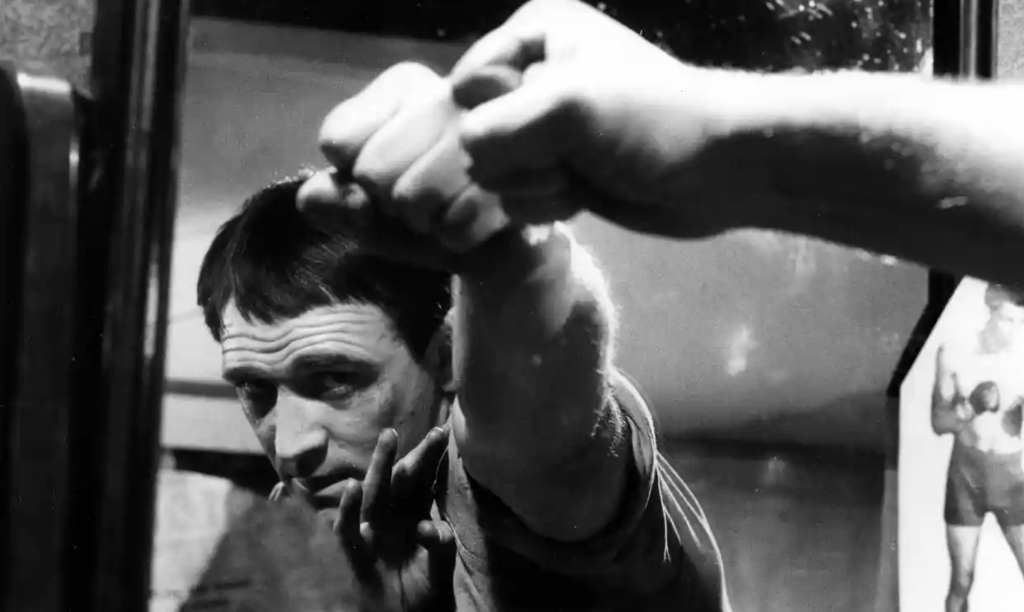 De Cinema is the result of a collab by Antwerp’s contemporary art museum M HKA, Cinema Zuid, and cultural house De Studio. As you can probably already imagine, the program is rather high-brow and very carefully curated. A highlight this week is the screening of a cult classic: This Sporting Life, a working class film from the 60s that tells the story of a a tough miner who becomes a rugby league star, is considered a masterpiece of British cinema. 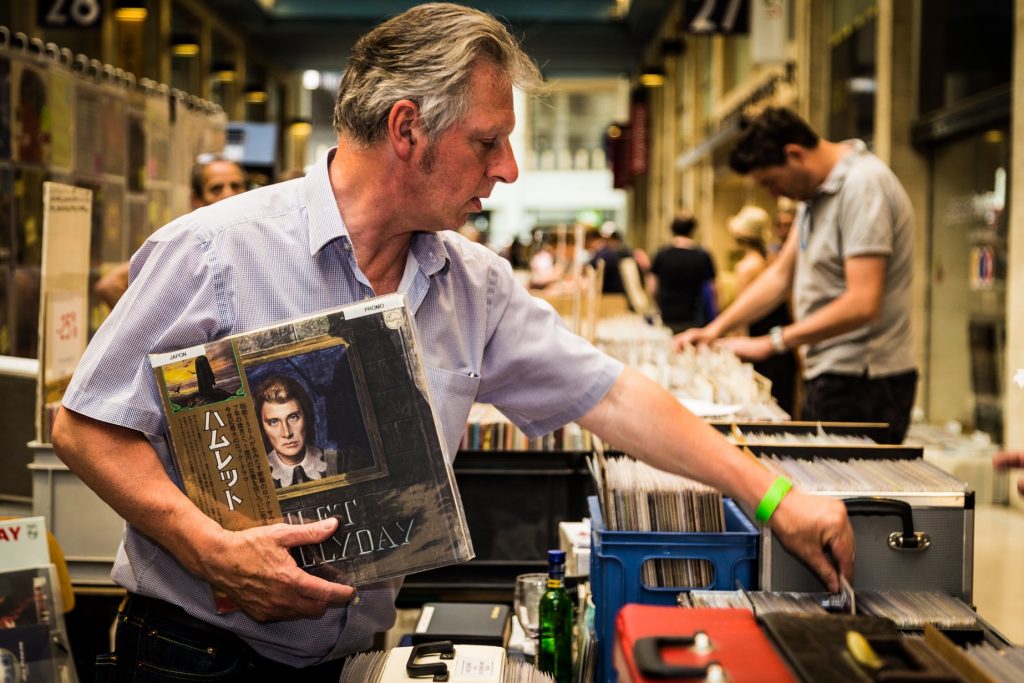 This weekend sees the 22nd edition of the Brussels Vinyl Record Fair, the perfect place to rummage through musical treasures of all genres, from pop, dance and jazz to rock, metal and R&B. It’s been a meeting point for vinyl nerds for over ten years now, featuring both local and international exhibitors. Entrance is free, unless you want to get your hands on a VIP ticket which gives you access at 7am, 3 hours before the general opening. 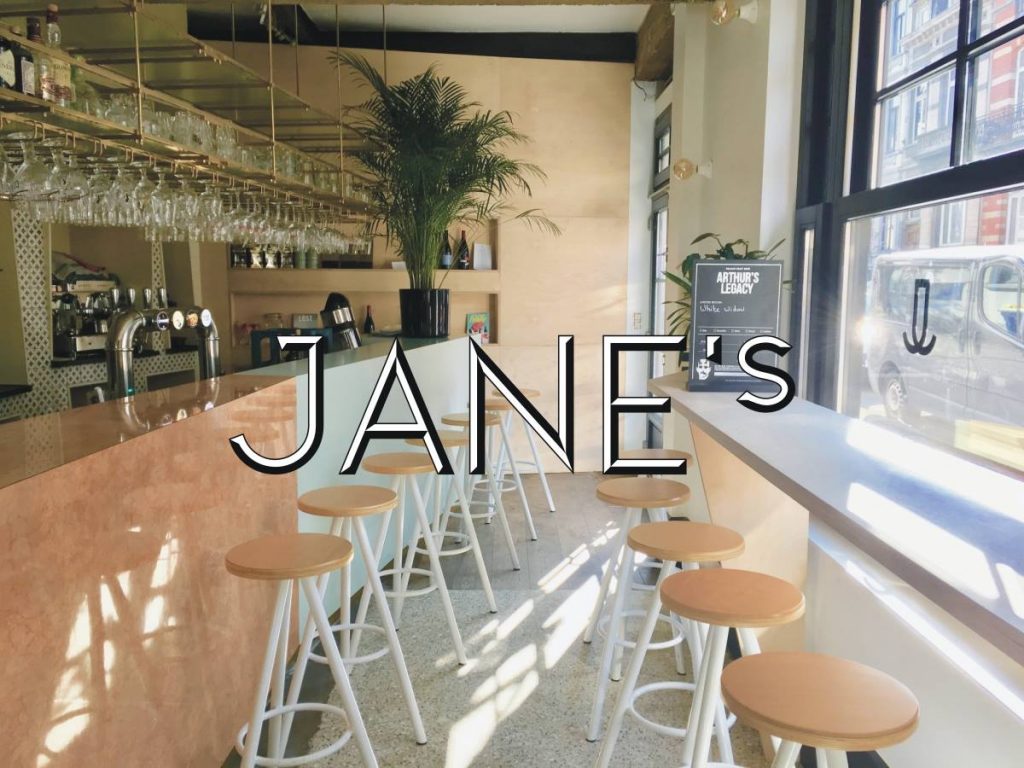 Organic wines, good coffee, well-mixed cocktails, the occasional DJ night… everybody will miss something different when Jane’s closes its doors for the last time. But, as Jane says: “Don’t be sad, this is not a goodbye”. While her Ixelles bar will soon be a thing of the past, the focus is now on Mercerie, a much bigger, inclusive space for artists and free spirits in the center of the city located in a beautiful old building that’s been empty for over 50 years, and was designed by famous Belgian architect Horta himself. This weekend, Jane’s invites you to one last bash. 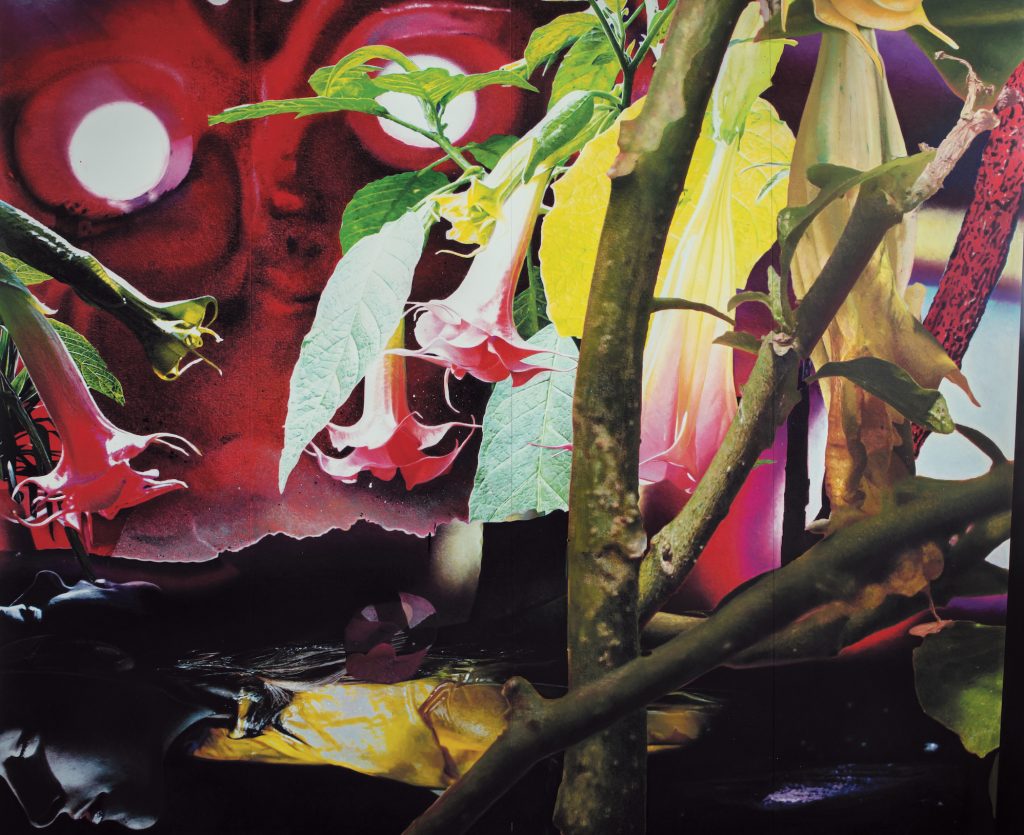 Antwerp-based visual artist Narcisse Tordoir invites 20 painters to show their work at Valerie Traan, creating a visual report of what painting, a genre often believed dead, can still accomplish today. In a time where we are bombarded with more and more images of all kinds every single day, without often properly acknowledging them, this exhibition wants to inspire viewers to really take a look and examine what they’re seeing. With works by Jóhanna Kristbjörg Sigurðardóttir, Leen Voet, Christoph Blawert, and many others.

Art market: All I Want For Christmas at

From 2 to 4 December Waregem 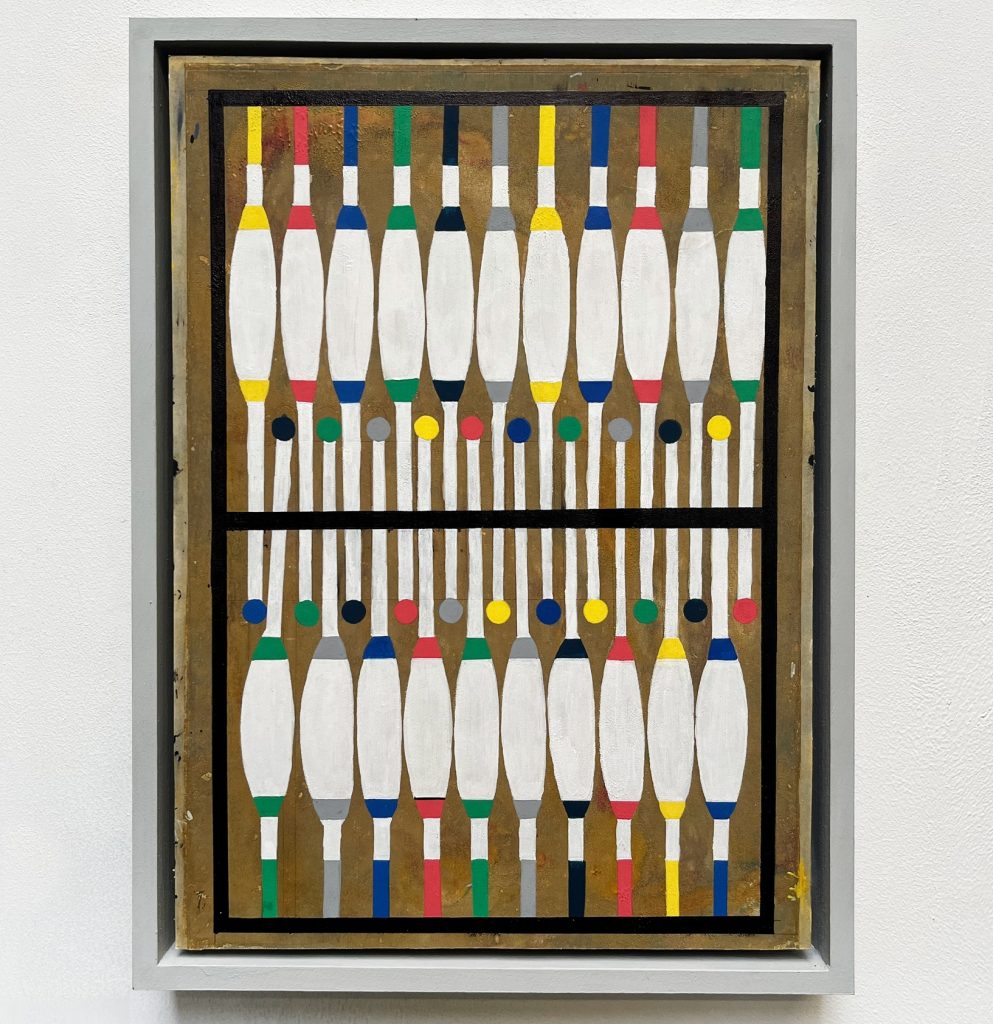 “We invite” is an experimental platform for young and upcoming artists and projects thought up by Joachim Coucke and Roxane Baeyens. This first weekend of December, they host a special artistic Christmas market offering a large selection of affordable art, from books and editions to unique works – all below 1000€. It’s all happening in a space that used to host a furniture gallery, and there will be fresh soup to fight the cold. With pieces by Flexboj & L.A., Marcin Dudek, Valérian Goalec, Leyla Aydoslu, and many many others.

If you like what we do and want to support our free work, you can buy us a digital pot of coffee