The week in Belgium from 29 May to 4 June

Brussels, Antwerp, Leuven, Ghent: Eight artsy things to do in Belgium this week. See you there!

From 2 June to 20 July Brussels 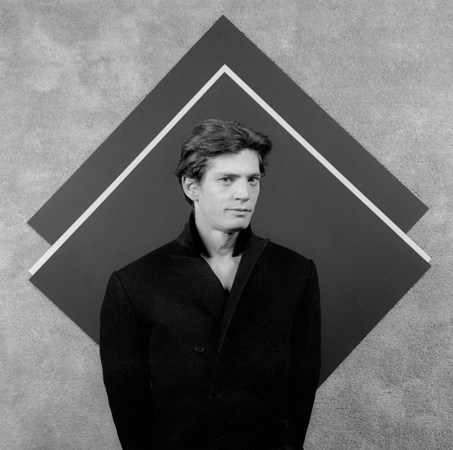 Robert Mapplethorpe is without a doubt one of the most well known American photographers of the 20th century. With this captivating solo exhibition, Brussels’ Xavier Hufkens Gallery gives an extensive overview of the American artist’s oeuvre, bringing together 40 works spanning Mapplethorpe’s entire career.

From 1 June to 2 July Antwerp 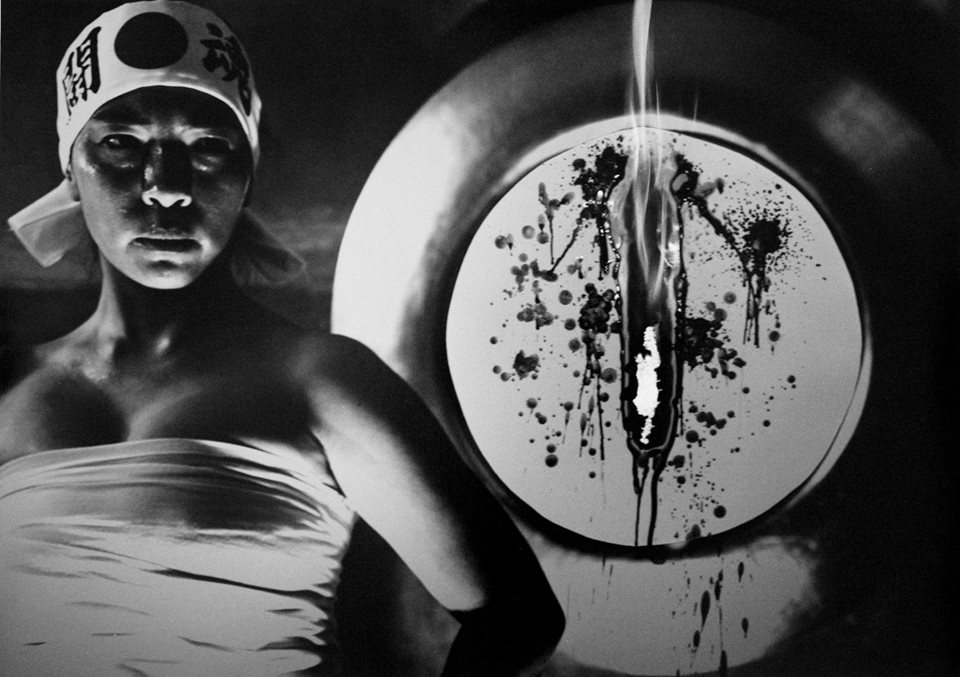 Antwerp’s Ibasho Gallery specialises in Japanese photography, and after a number of excellent solo exhibitions the gallery is kicking of an exciting group show series under the name “Female Force from Japan”. The idea: to promote young female Japanese talents at the beginning of their careers. The first edition kicking off this Thursday features the works of 12 different artists, two of which will be present at the opening: Miki Nitadori and Kumi Oguro. 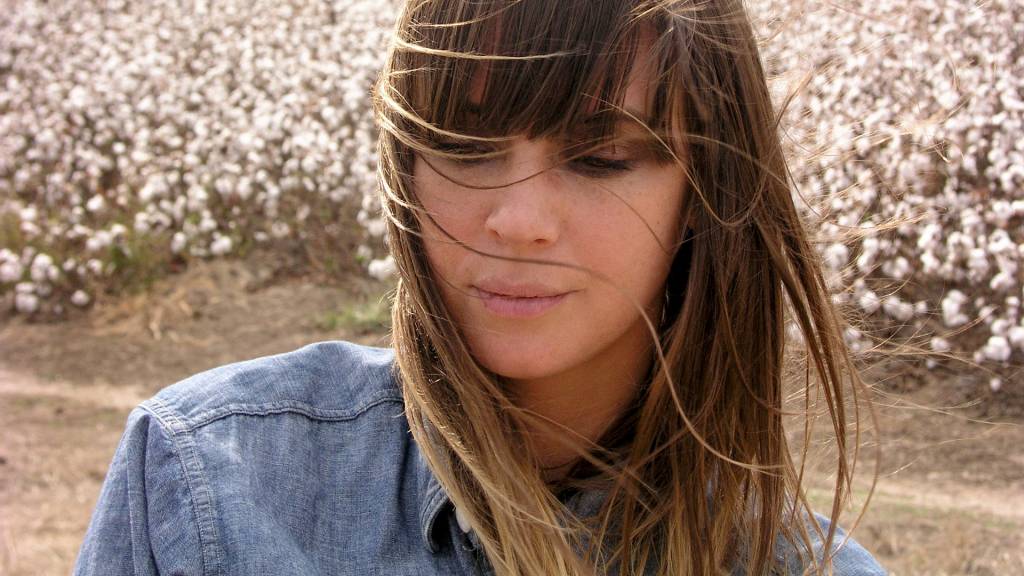 Charlyn Marie Marshall aka Cat Power is an American singer songwriter with a big heart and a bit of a punk attitude. Over the years she has released no less than nine full-length records, featuring her signature mix of emotional indie pop that is intimate and powerful at the same time. Check out her latest album “Sun” here or live on stage at Het Depot in Leuven this weekend. 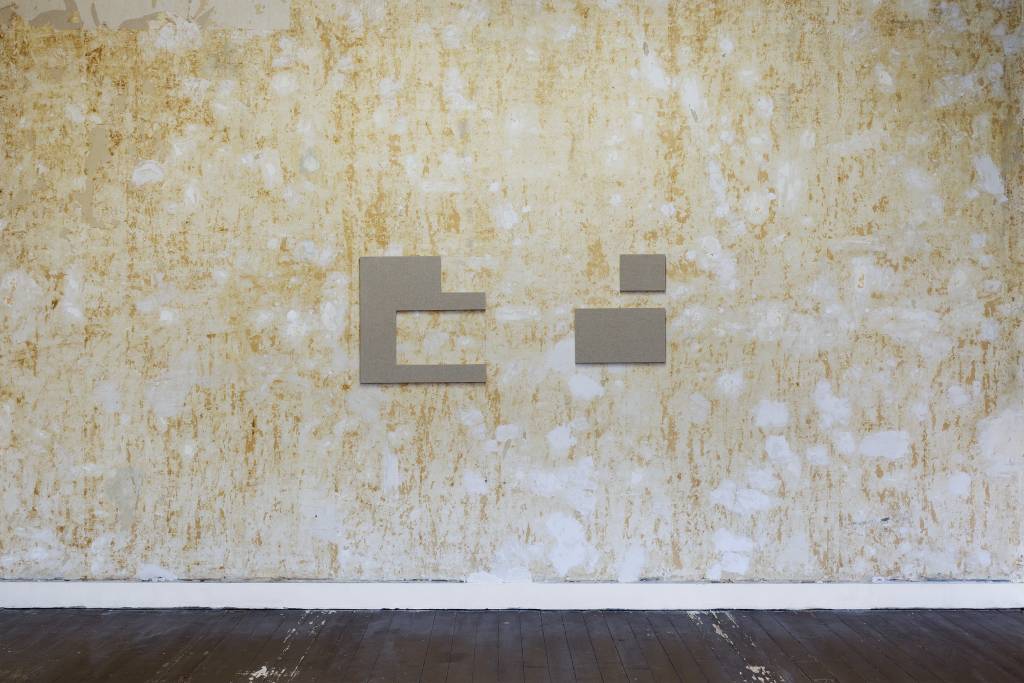 Independent art space Attic (whose founder Sebastien we interviewed here a little while ago) invites French artist Claude Rutault whose fascinating practice is located somewhere in between painting, minimalism and conceptual art with a special focus on the process of making an artwork. 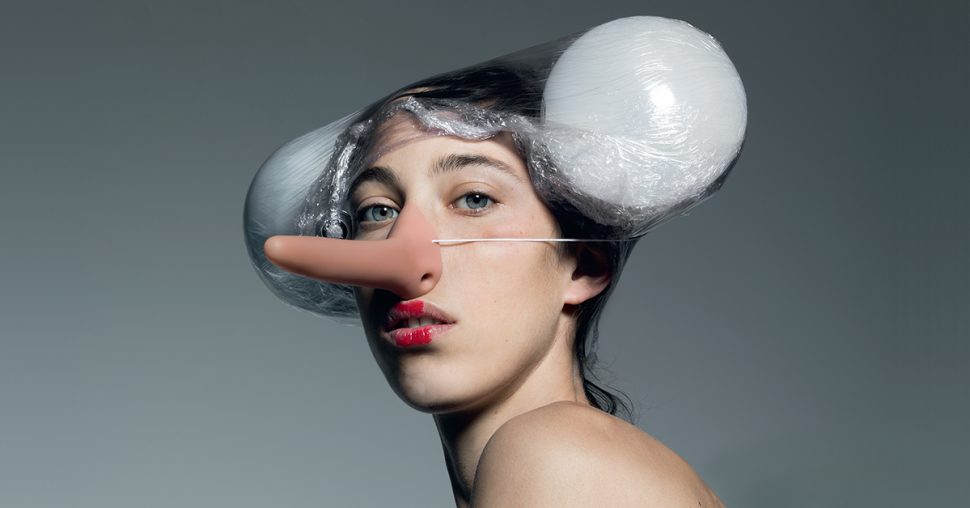 La Cambre‘s fashion department is one of the most respected in the country, and consequently its annual graduation show is a definite highlight of the Belgian fashion year. It once again takes place in Brussels’ Halles de Schaerbeek, and if you want to party with the fashion crowd afterwards, head over to the Sunset Club. 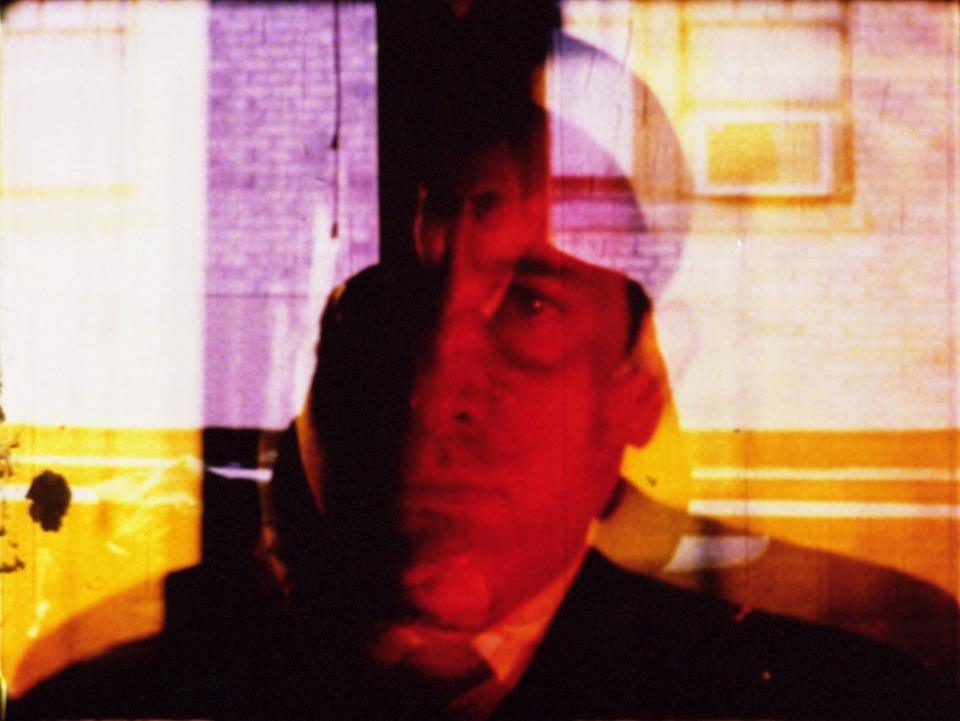 For the first time since its move to Brussels, Office Baroque hosts an exhibition that spreads out over its two separate spaces (one is located at Place du Jardin aux Fleurs 5, the other at Rue Ravenstein 44). Titled “Fleming Faloon”, a reference to the film with the same name by Owen Land which was an inspirational source for Warhol’s famous Screen Tests, the massive group show unites 27 different artists from all over the globe. The exhibition, entirely dedicated to portraits, features works by Belgian painting legend James Ensor, provocative contemporary photographer Leigh Ledare, and many many others. An absolute must-see. 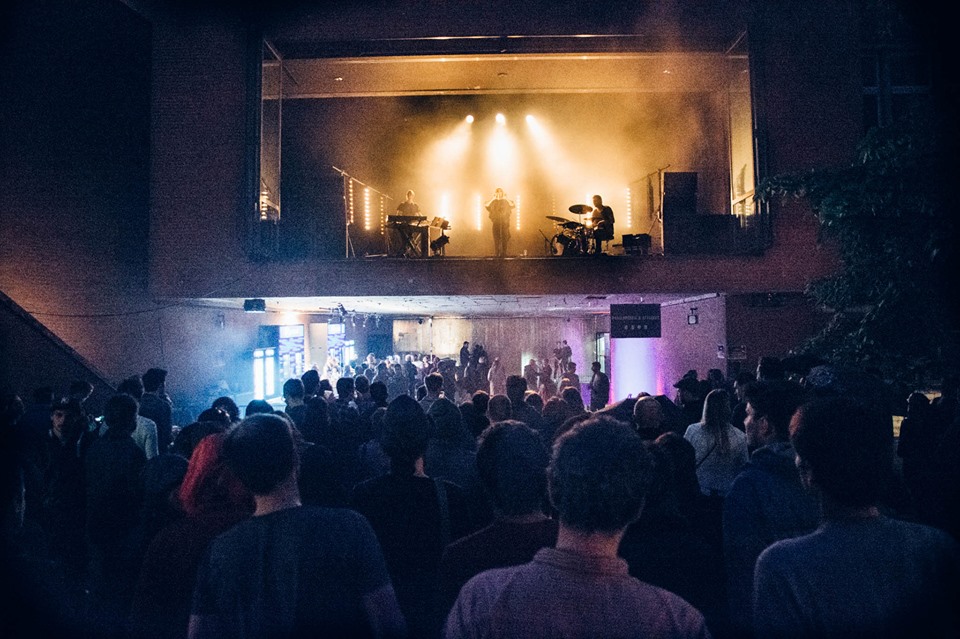 The cozy Stuk Feest offers a whole day and a whole night of both indoor and outdoor concerts and parties in one of Leuven’s major cultural venues. The eclectic line-up features Danish outfit Kalaha, a mix of West African funk, electro rave and jazz, fantastic Ostend DJ Nosedrip, an indie DJ set by Radio Scorpio with special attention to bands hailing from Leuven, and much more. Check out the full program here.

Until the end of December this former library in Ghent serves as a cultural hub for all kinds of different artistic projects. This weekend the public is invited for the first time to discover the whole shebang. More info here.