The week in Belgium from 3 to 9 July

The week in Belgium from 3 to 9 July: 8 things to do all over the country from open air concerts in Antwerp and art exhibitions in Brussels and Ghent to a brand new music bash under Anderlecht’s motorways. 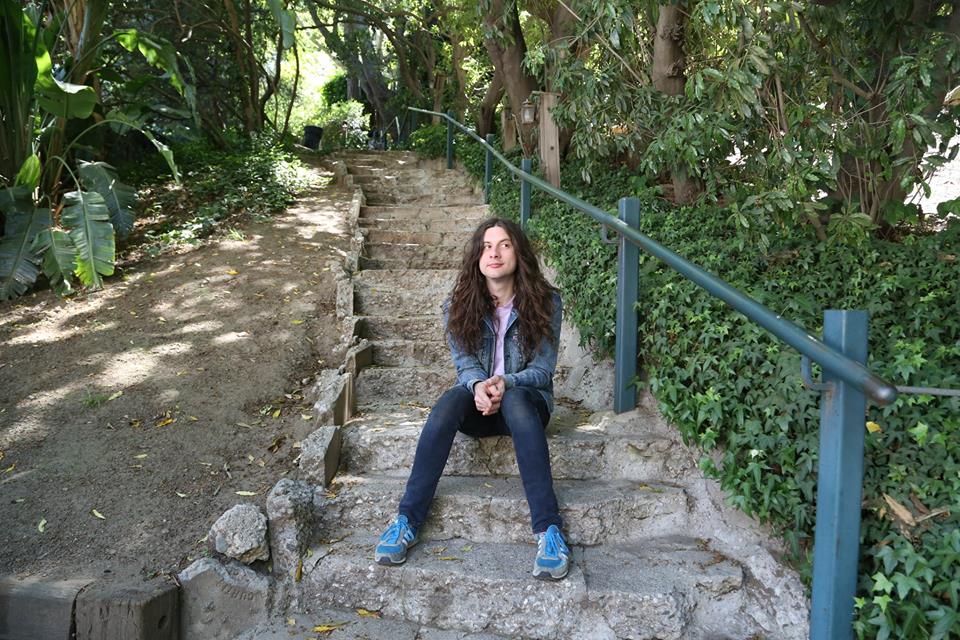 Every summer music lovers can enjoy concerts in the magical setting of the open air theater in Antwerp’s Rivierenhof Park. One of this season’s definite highlights is Kurt Vile‘s concert this Tuesday, who’s coming to Belgium together with his backing band The Violators. The former lead guitarist of War on Drugs especially made a name for himself as a solo artist with 2013’s “Wakin on a Pretty Daze”, a warm, calm, hazy guitar record. Perfect for those summer nights. 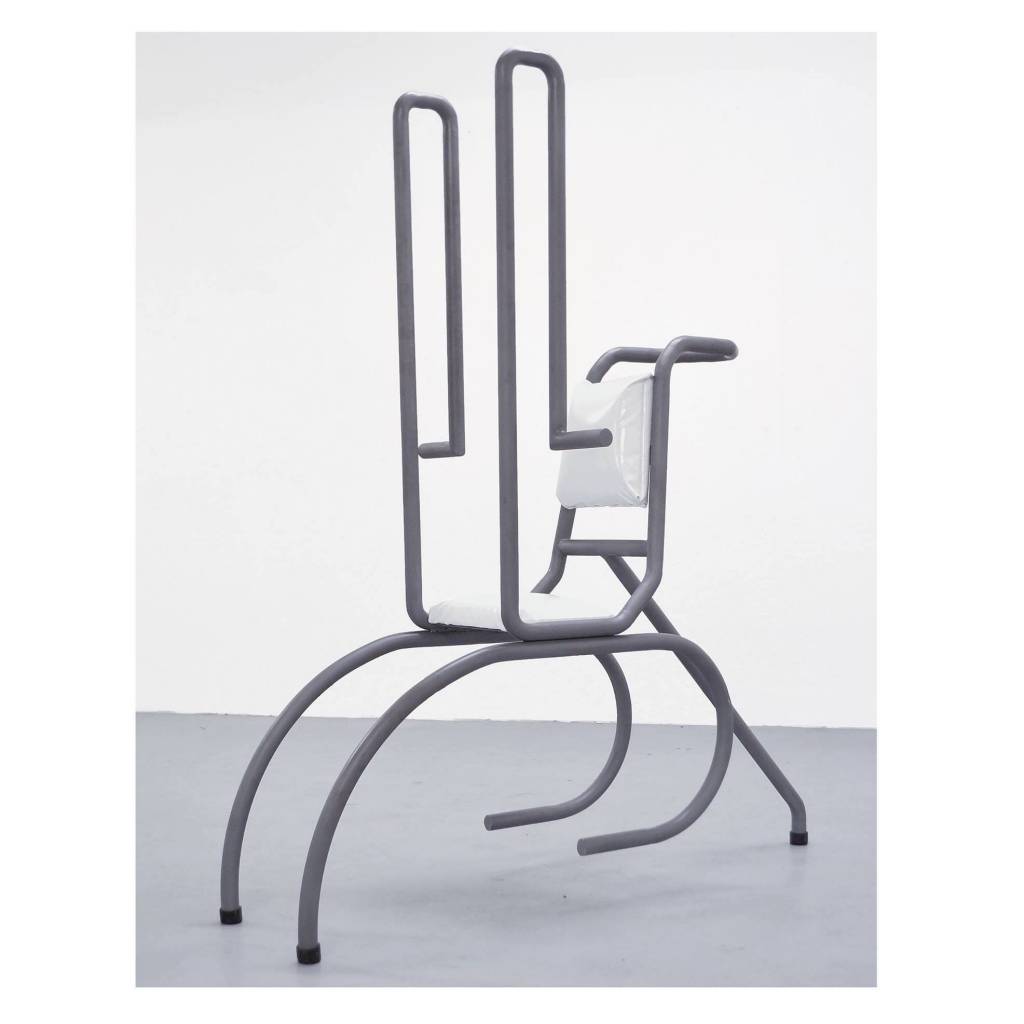 Belgian SOIL Collective, a group of four curating artists based in Brussels, has been organizing an exhibition series revolving around sound as a means of documentation. This week sees the opening of the fourth show of the project: “Try Me” by Mathias Mu. Mixing up his visual and musical practice, he combines functional aesthetics from different contexts like the fitness room, recording studio, and digital culture. 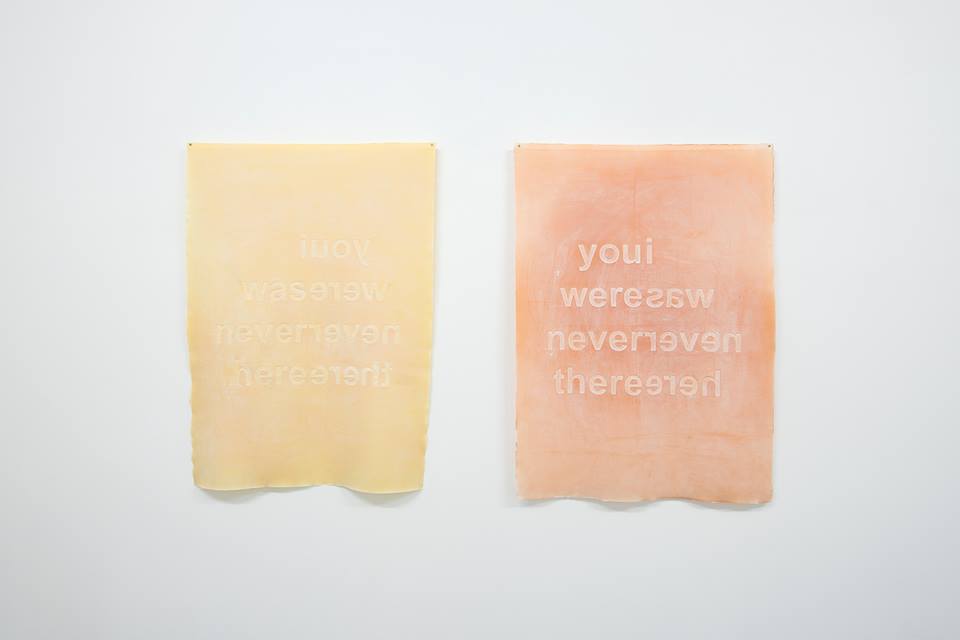 This week is your last chance to check out “Dangerous Currents” at Super Dakota, a solo show by French artist Sarah Derat, whose multifaceted work encompasses sculptures, sound installations, and the use of augmented reality. The captivating exhibition touches upon themes such as our fleeting, mortal existence, the digital footprints we leave behind after out death, and the repetitiveness of life and relationships. 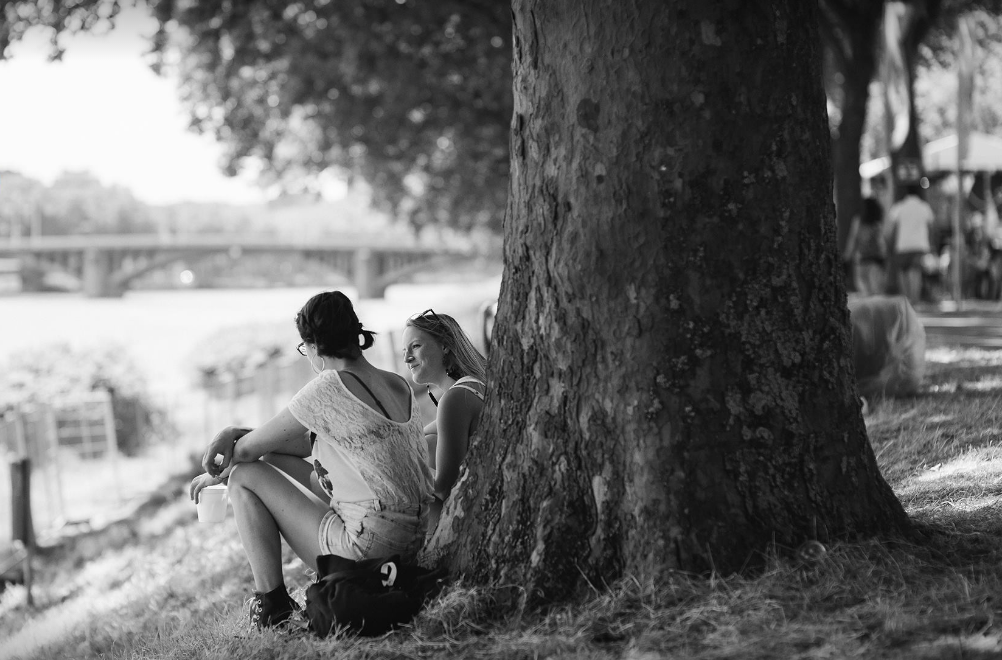 International and local acts meet on the banks of the Meuse river in Liège this week for the 12th edition of the annual music festival. Its location in the heart of a large, tree-filled park at the riverside make it one of the most pleasant music bashes in the country. Four days of relaxed festival fun with Placebo, Warhaus, La Femme, La Plage, and many others.

Night out: Tresor Records at Kompass 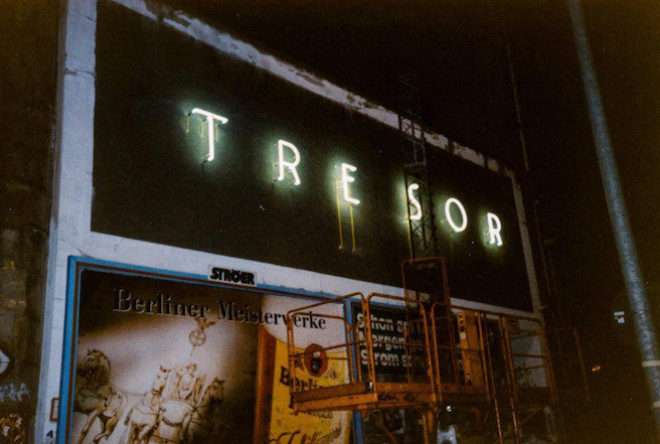 Kompass is bringing a pivotal piece of Berlin club culture to Belgium this weekend with a night at Ghent’s Kompass hosted by Tresor Records, the label of the legendary German techno club. Behind the turntables, you’ll find, among others, techno veteran Moritz von Oswald, who’s not only the great-great-grandson of Otto von Bismarck and classically trained musician but also a highly influential figure in Berlin’s club scene who helped develop the famous Berlin-Detroit axis. 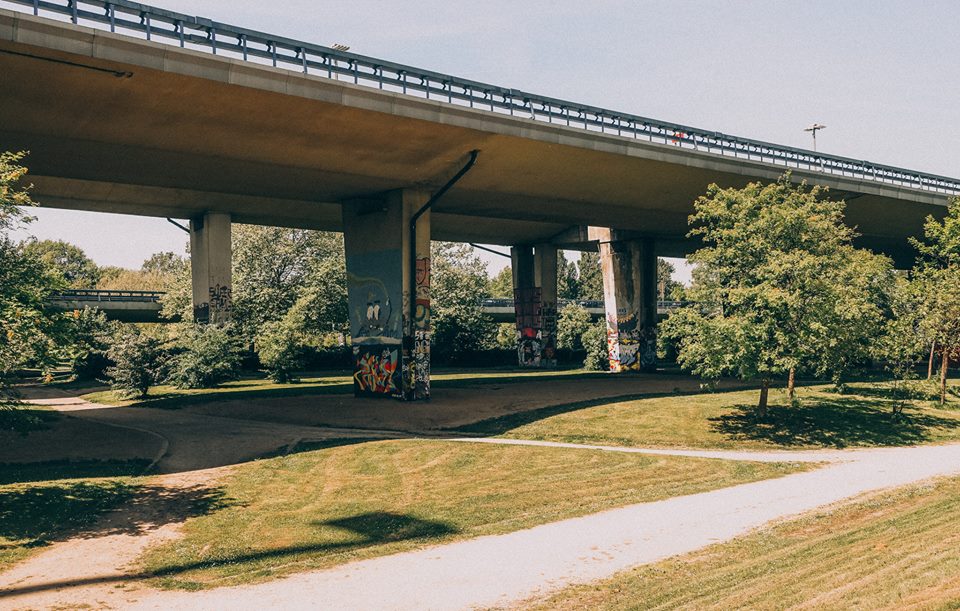 Brussels’ Fuse, which just celebrated its 23rd birthday, is a veritable institution of Belgian club culture. This summer it has decided to leave its headquarters in the Marolles for a day-time outdoor music bash under a motorway at Anderlecht’s Parc Des Etangs. “Crossroads” offers three stages with electronic music under the Belgian sun – the perfect Sunday recipe. Featuring a food village, a skate ramp, and a line-up including Walrus, A. Brehme, Robert Hood, and many others. 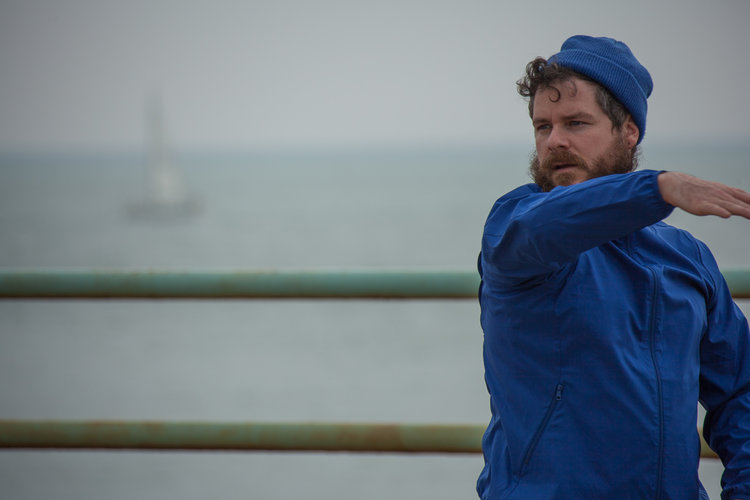 As part of his residency at the Boghossian Foundation, American performer, choreographer, and visual artist Christopher Matthews presents his new work “Lads” at Villa Empain this Sunday, a sensuous installation experimenting with the connections and influences of neo-classical sculpture in early modern dance. 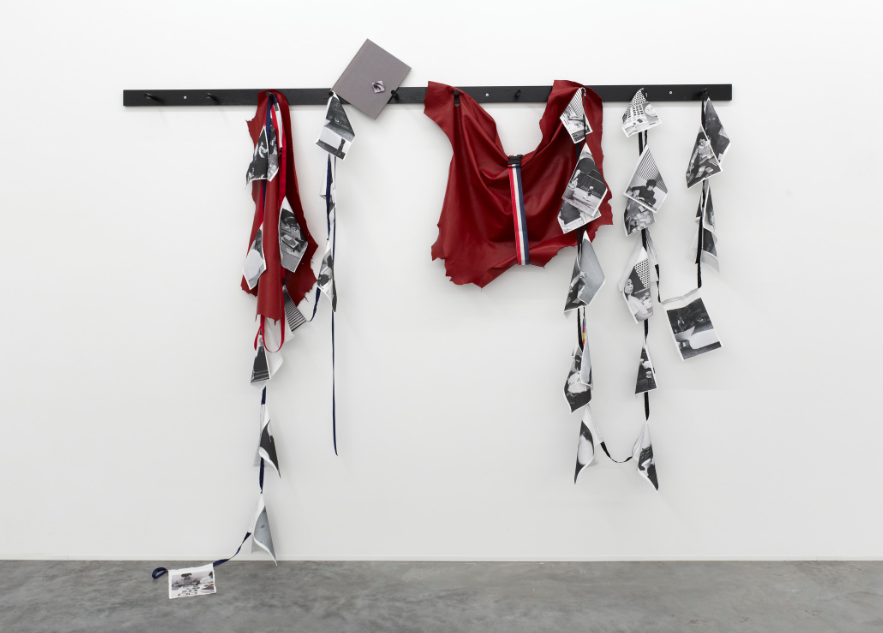 Ghent’s Tatjana Pieters gallery currently presents a duo show by two Canada-based artists: Veronika Pausova’s “Forest House” (on show in Belgium for the first time) and Derek Sullivan‘s “Manuscripts, Manuals”. While the latter engages with the legacy of modernist art and design through sculptures, book works, and installations, Veronika creates imaginary places through her multi-layered oil paintings that are characterized by a strangely fascinating mixture of beauty and darkness.