The week in Belgium from 6 to 12 July

This is the first weekly agenda since the beginning of the global pandemic, trying to adapt to a changed cultural landscape without large-scale events, without a music festival summer, without giant open air parties, with theatres and various cultural venues still closed, and a whole sector fighting for survival. Fortunately, people are coming up with creative solutions from small open air gatherings to drive-in cinemas – we’ll bring you the best of these initiatives, once again, every week. And wherever you go, don’t forget to bring a mask. See you there!

Film: Once Upon A Time In Hollywood at Namur Drive-in Cinema 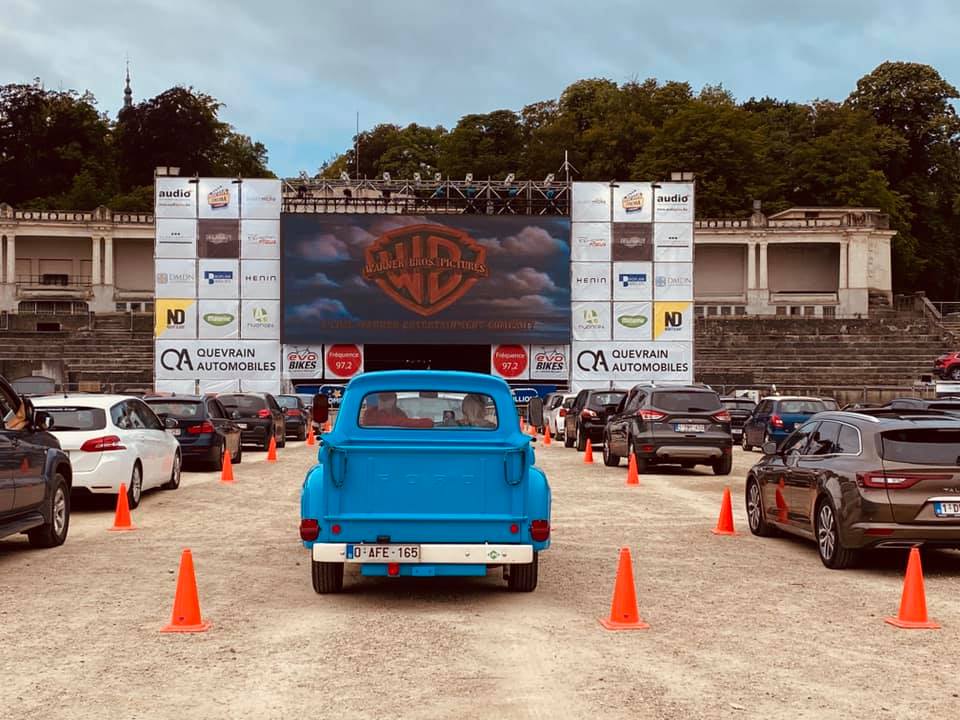 This really feels like once upon a time in Hollywood: Namur revives the classic American drive-in cinema, whose popularity peaked in the late 1950s and early 1960s, in the splendid setting of the Citadel, an old school socially distanced way of movie watching that is completely pandemic-safe! Tickets are not sold by person but by car (25 €) and cinephiles have to reserve their spots before via this website. 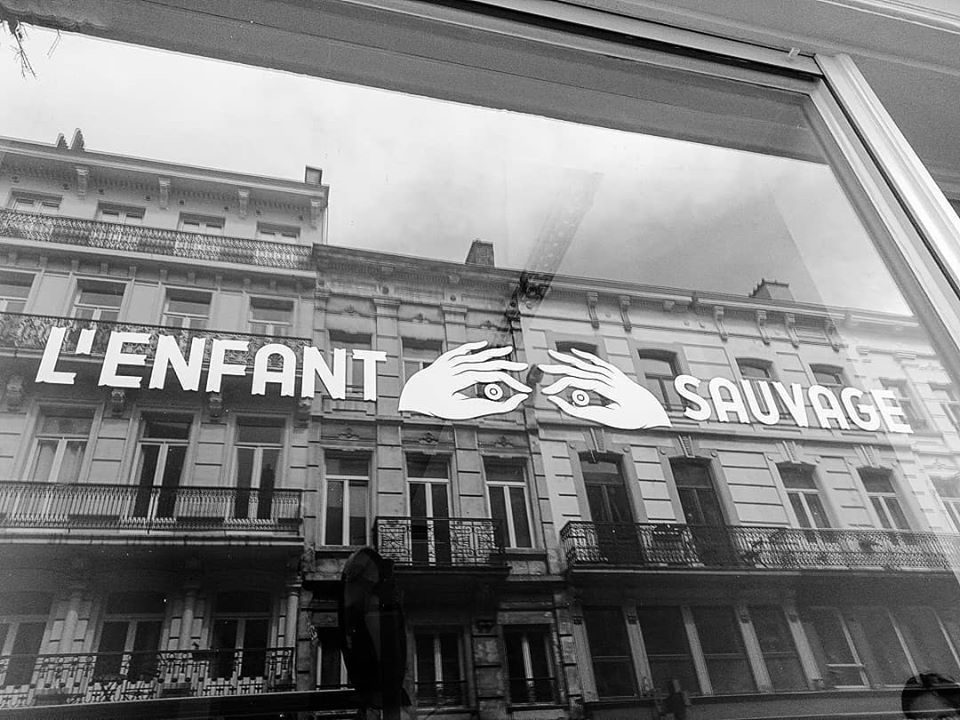 It’s a challenging time to launch a new project but – to our delight – the creative minds behind L’Enfant Sauvage are going for it full speed anyway: “The Wild Child” is dedicated to providing a platform for photography in all its forms with the goal to support the local, national, and international photography scenes. Besides exhibitions (the inaugural one showcases works by Margaret Lansink, Christopher de Béthune, and Robin Nissen) there’ll also be artist talks, workshops, and debates as well as a little book store in collaboration with Tipi Bookshop and Le Mulet editions. To make sure everybody’s safe, launch day visitors are asked to sign up via info@enfantsauvagebxl.com 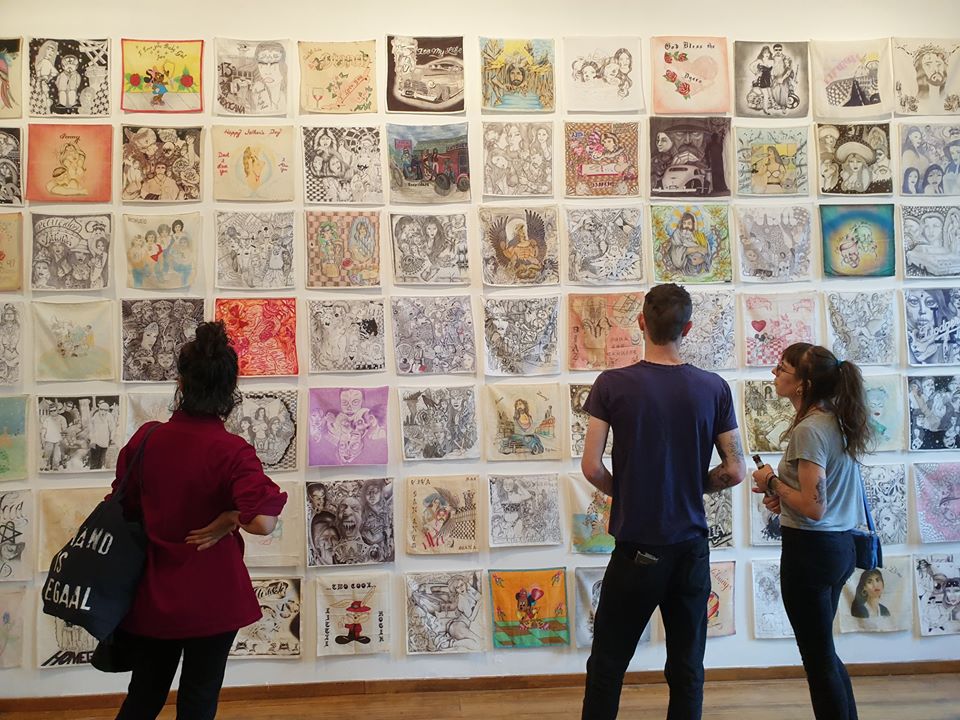 The art of paño, diminutive of pañuelo (Spanish for handkerchief) first emerged during the 40s in prisons in Texas, California and New Mexico. By making drawings on tissues distributed by the prison administration, the detainees, usually from Hispanic origin and many of them illiterate, invented their own system of communication with the outside world. Just like postcards, they’d send their unexpectedly intricate creations to their loved ones as a way to express their emotions. Many grew up in unfavourable neighborhoods where the cityscape is dominated by colorful ornamental murals drawing on the Chicano identity with Aztec myths, revolutionary guerilleros and religious symbols – influences that shine through in many of the artworks. This exhibition at Sterput not only includes the expansive paños chicanos collection of Reno Leplat-Torti, but also handkerchiefs by ESA Le 75 students, detainees from the Marche-en-Famenne prison and creations by 20 Belgian artists including our very own Raya Boteva, Robin Renard, Ben The, Hoel Von Helvet, and many others. 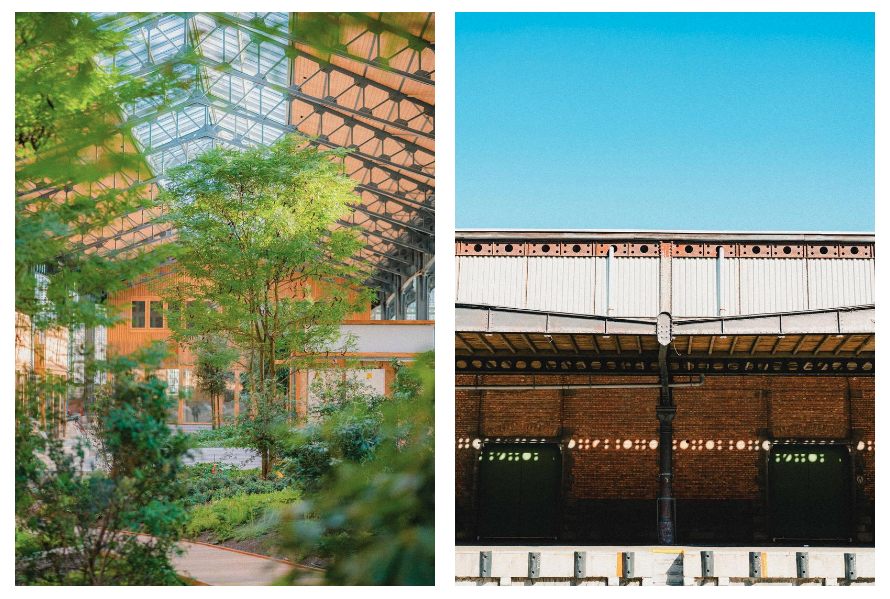 As is the case for the entire nightlife sector, techno institution Fuse has been hit hard by the Covid-19 shutdowns. Now the legendary venue is proposing an alternative with Plein Air – an outdoor terrace at Tour & Taxis that will feature DJs and bands curated not only by the Fuse team but also other local initiatives such as C12 and Moodfamily. A very welcome summer project kicking off this Thursday that will bring a bit of festival and holiday atmosphere to Brussels! Reservations are obligatory. 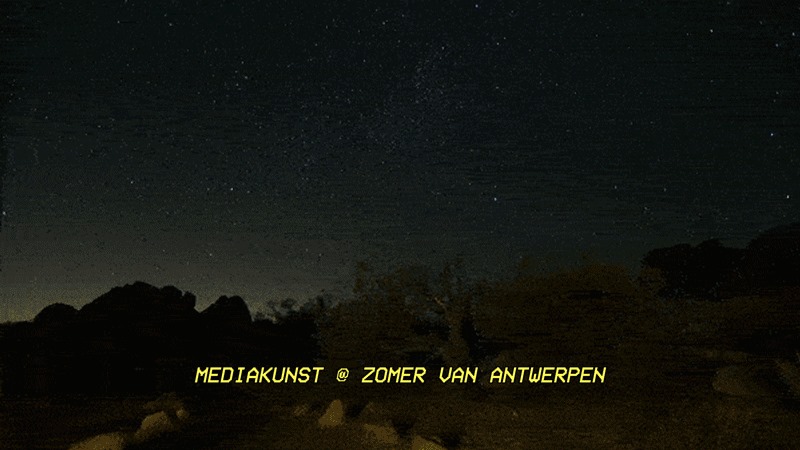 Audiovisual art takes center stage in this group exhibition at Antwerp’s Zomerfabriek. “Zero Years” brings together artists that play with time and the perception of it while exploring the boundaries of the (moving) image using film, visual art, and photography.  With Jeroen Cluckers, Gitte Le Bruyn, and many others. 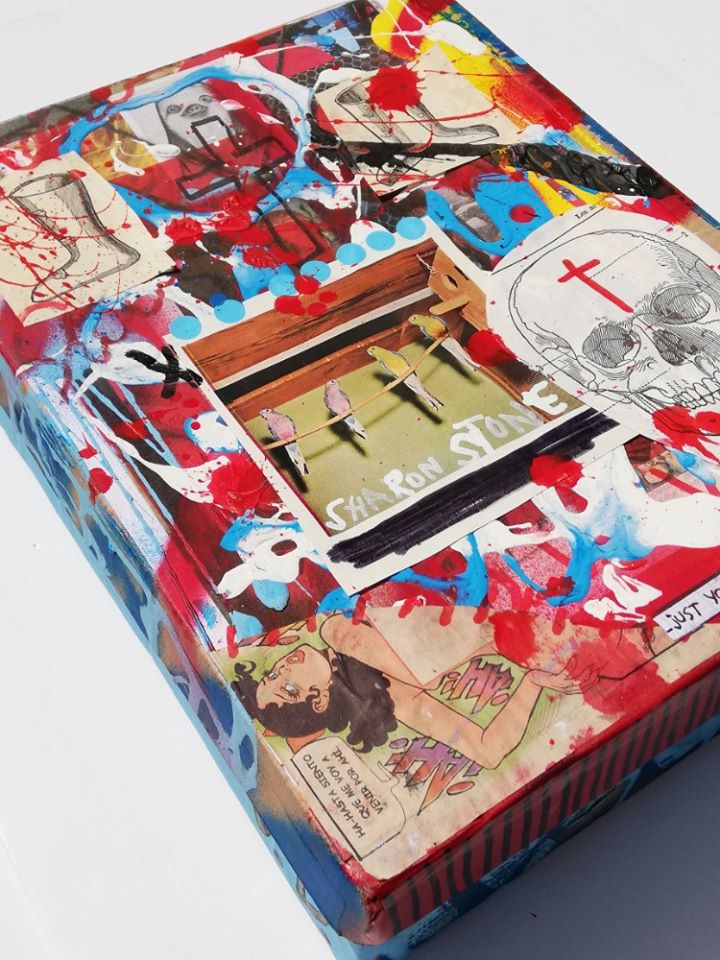 Belgian artist Vincent Delbrouck experiments with various media, using c-prints, collages, photocopies and texts to create colorful flows inside books and on walls. His work has been exhibited at FOAM, Charleroi Museum of Photography, FoMu, and the Centro de la Imagen in Mexico for example, and this week he presents his brand new book at Ghent’s NO/Gallery: “Sharon Stone, La Vie des Animaux – Vol.1”, featuring collages and paintings Delbrouck created during summer 2019 revolving around birds and female energy.

Bio market & Guinguette: Feed U at See U 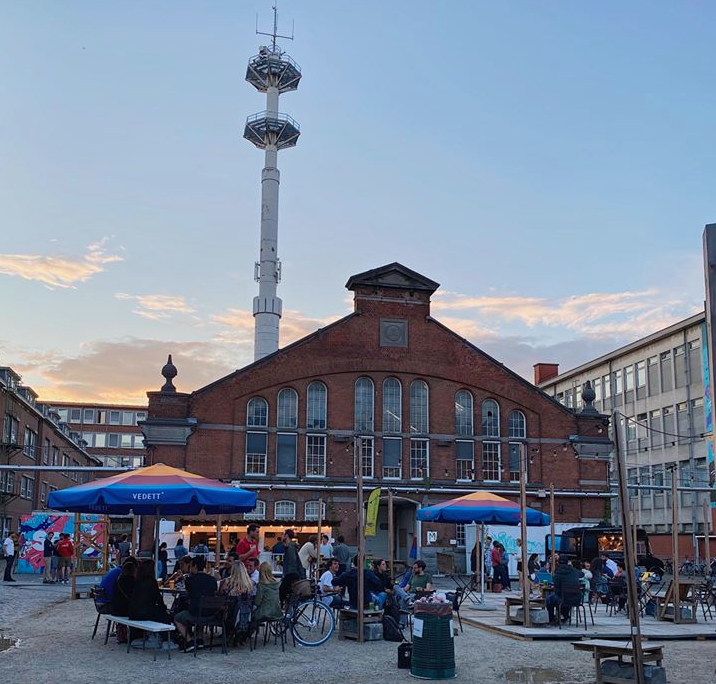 Every Thursday, See U hosts a large organic market offering a variety of local produce to take home or taste on site. Fruits and veggies by local cooperatives and sustainable producers, as well as the Caravan Kitchen Foodtruck and a guinguette make this market a great spot to not only shop but also hang out for a while. 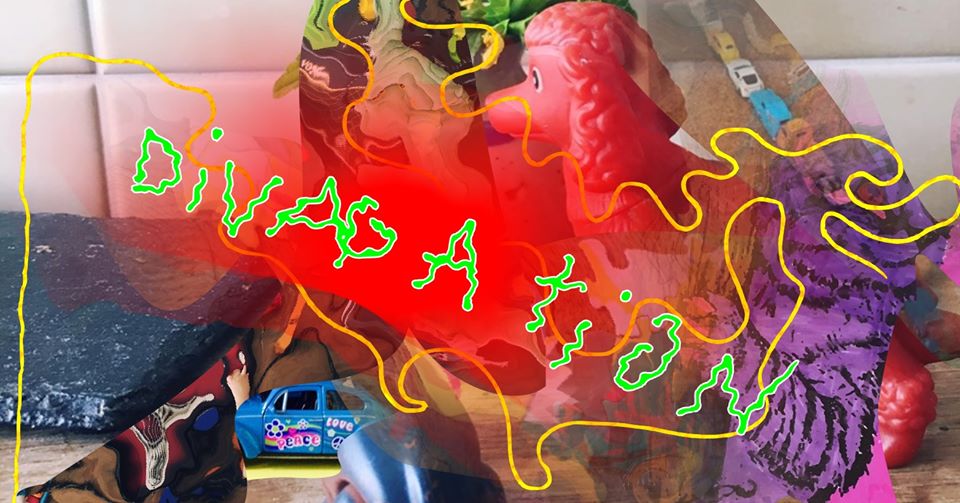 Concert initiative Divagation settles down in Bois de La Cambre this week for an open air session surrounded by greenery. On the program: a concert by Under the Reefs guitarist Clément Nourry, followed by Grégoire Capitane and Dj Scott at the turntables. Conveniently, it’s all going down right next to park café Woodpecker, in case you get thirsty or hungry. 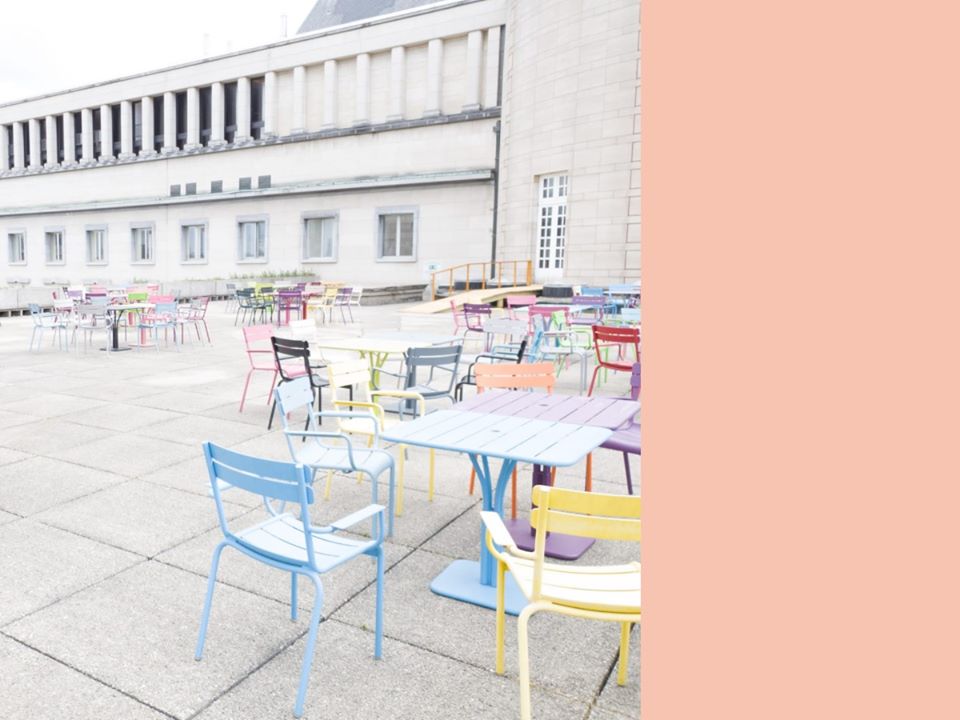 With big indoor parties now being a thing of the not-so-distant past, legendary Catclub and Play Label Records join forces to take over the giant rooftop of the Brussels Royal Library. Summer vibes guaranteed with a music program featuring local talents, movie screenings, food, and drinks, all surrounded by stunning modernist and classical architecture. This time, there are not only kitties but also dogs allowed! 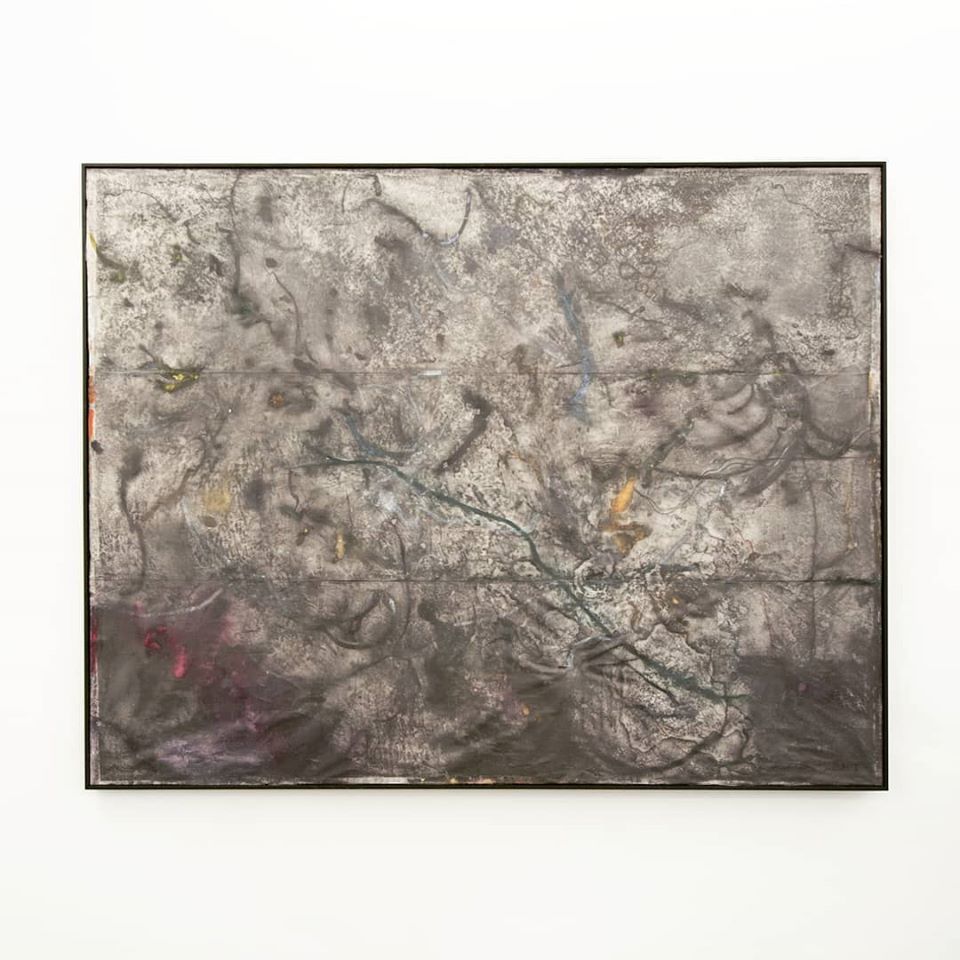 This Saturday you’re invited to the closing event of a duo exhibition at DMW Gallery  juxtapozing the artistic universes of Stephan Balleux and Denitsa Todorova. While Balleux’s paintings are the result of assembling miscellaneous images from films, press clippings, magazines, personal photographs, etc. into an artistic corpus, Todorova’s abstract but emotional drawings reveal different layers, just like paintings, adding and removing parts to play with light.