The week in Belgium from 7 to 13 January

We’re back from the holiday break with a selection of cultural events to kick off the year with in Brussels, Antwerp & Ghent: 8 things to do in Belgium. See you there!

From 11 January to 16 February Brussels 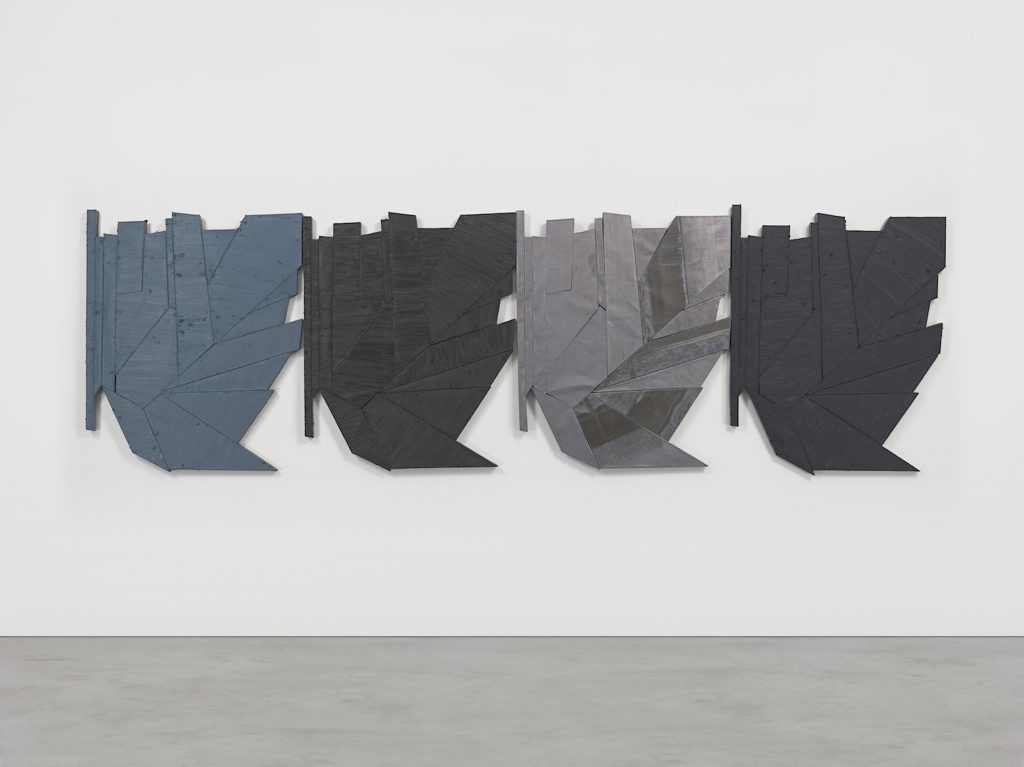 American, New York-based artist Wyatt Kahn presents a new series of works at Brussels’ Xavier Hufkens, which highlight his on-going exploration of the visual and spatial relationship between painting and sculpture,  moving between the two- and the three-dimensional. Kahn’s work is included in the collections of the Museum of Modern Art, NY; the Whitney Museum of American Art, NY; Centre Georges Pompidou, Paris; and many others. 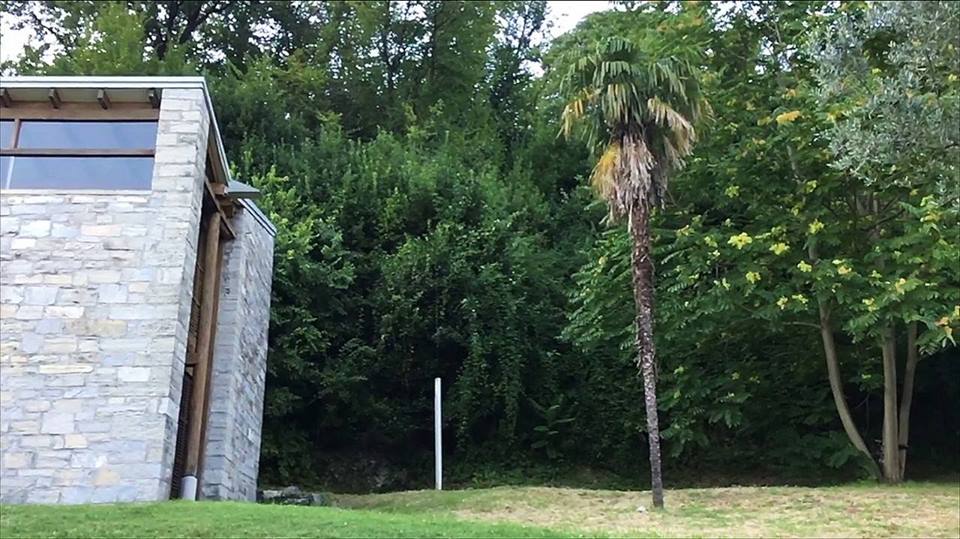 Ghent’s Convent art space (read our interview with its founders here) kicks off the year with an exhibition by the Danish artist Kasper Andreasen. The show revolves around the artist’s residency on the small Italian island Isola Comacina in Lake Como in 2016, gathering an extensive diary, drawings, photographs, a short film and a book, mapping out the island’s historical traces and present-day activities. 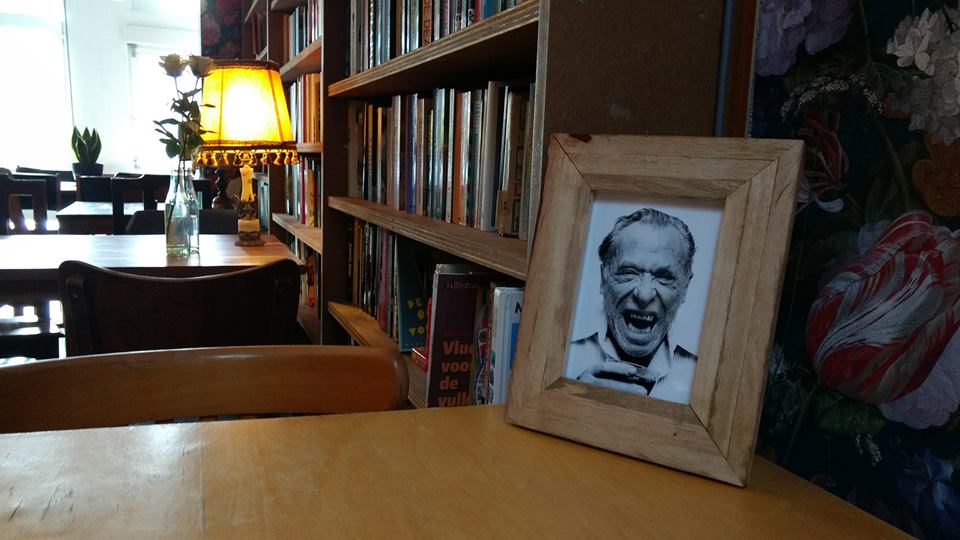 Café Boekowski, a cozy neighbourhood café with walls full of books (the dream!), is the perfect hangout to read, chat, and have a drink. This Saturday it not only welcomes book nerds but also music lovers with its “Funky Vibes” vinyl night. 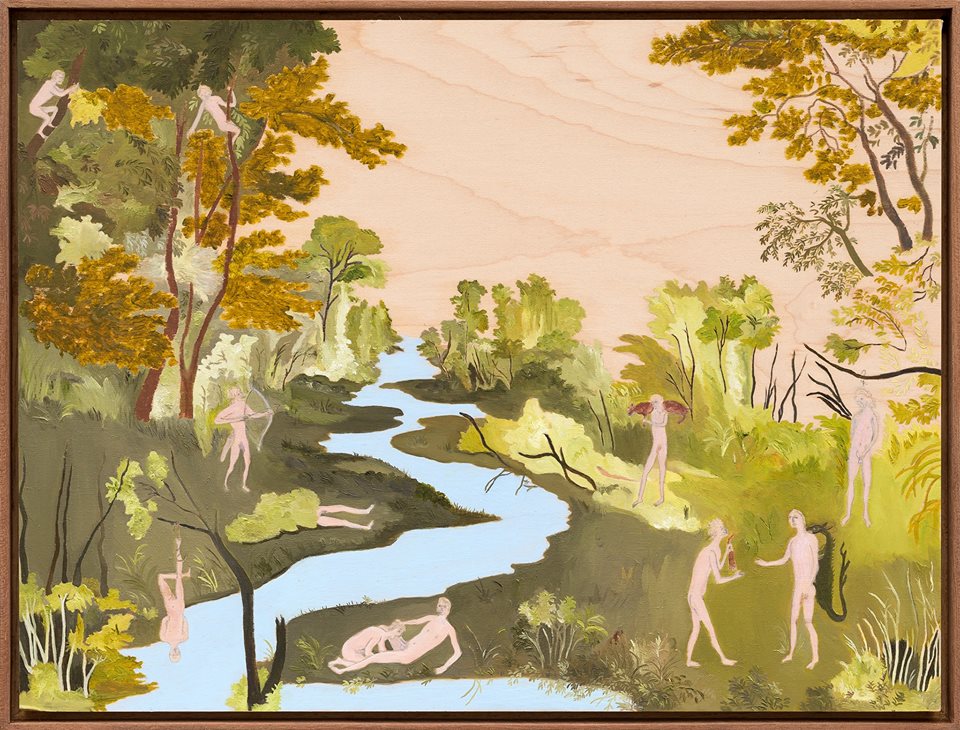 “The Murders of the Green River” unites a series of paintings by Iranian-born, Brussels-based artist Sanam Khatibi. The works are inspired by real-life events in the Green River area in Washington State. It’s not only a green idyll but also the location where Gary Ridgway, one of the most prolific serial killers in American history, dumped the bodies of his about 90 female victims. Crystalline water and radiant morning light are paired with violence and the depths of human destruction, making for a disturbing mix that references the grotesque beauty of old masters such as Pieter Bruegel and Hieronymus Bosch. Her captivating, unsettling paintings are striking reminders of human kind’s basic animality while featuring themes such as power structures, excess, bestiality, loss of control, male-female dynamics, domination and submission. 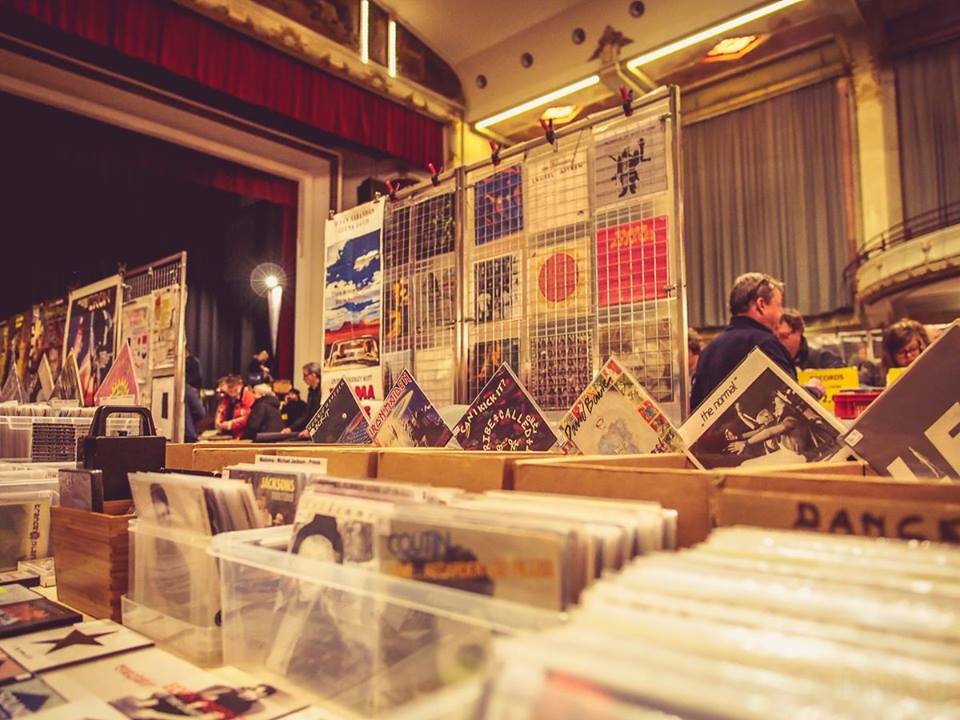 This Sunday sees the 8th edition of a fair that’s a veritable treasure trove for culture vultures. Old movie posters and film reels as well as music records galore, combined with food and drink in the beautiful setting of the historic De Roma cinema – sounds like the perfect way to end the week! 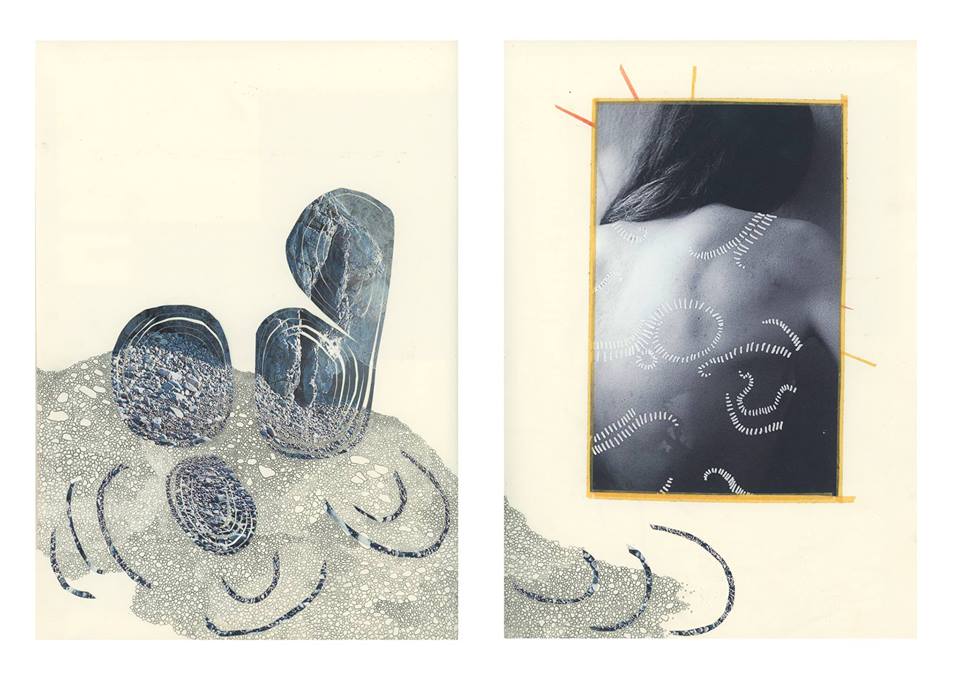 Although a photographer, the sketchbook is at the center of Teigen´s fascinating practice. Accordingly, the Norwegian artist combines photographs, text, and drawings, creating a meeting point between her inner, emotional explorations and the outside world. “As I see it we live in two worlds. The external, physical world which we can see, touch, photograph and interact with others in, and the internal world which is invisible, where we react, mentally and emotionally, to the external world. But these two realities do not always correspond, and it is this friction that interests me,” the artist says. Teigen’s inner landscapes are on view at Antwerp’s Stieglitz 19 gallery until 16 February. 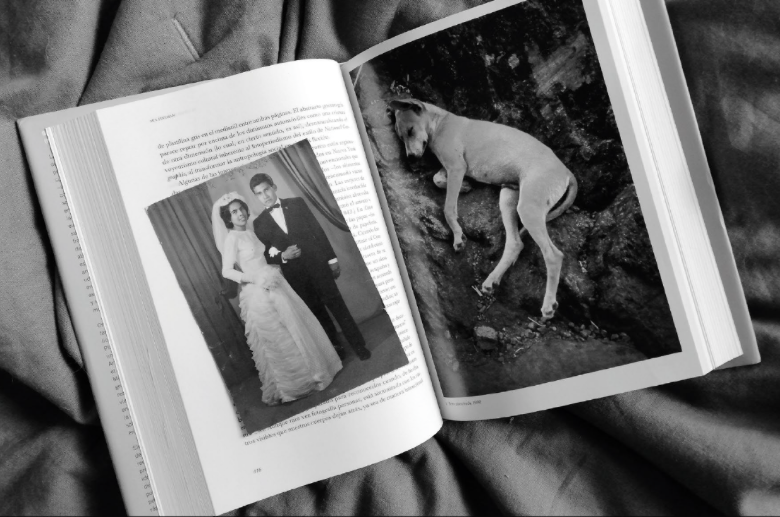 Brussels’ Rossi Contemporary, located in the city’s historic Rivoli building that hosts a number of different galleries under one roof, starts the new year with a compelling triple exhibition. On view are Brussels-based, Argentinian artist Juan Canizares who works a lot with photography, Belgian painter Thomas Mazzarella and Belgian artist Lore Stessel, who combines painting and photography.

There’s, once again, a new kid on the block in Brussels’ gallery scene: Beirut gallery Alice Mogabgab, founded in 1994, decided to establish a second branch in the Belgian capital. The inaugural show features a solo exhibition by Lebanese-American artist Etel Adnan. Widely known for her poetry, novels and plays, she moves fluidly between the disciplines of writing and art and is a leading voice of contemporary Arab-American culture.