Seven summery things to do in Belgium this week from outdoor music festivals to open air movie screenings in Brussels, Antwerp, and Ghent. See you there! 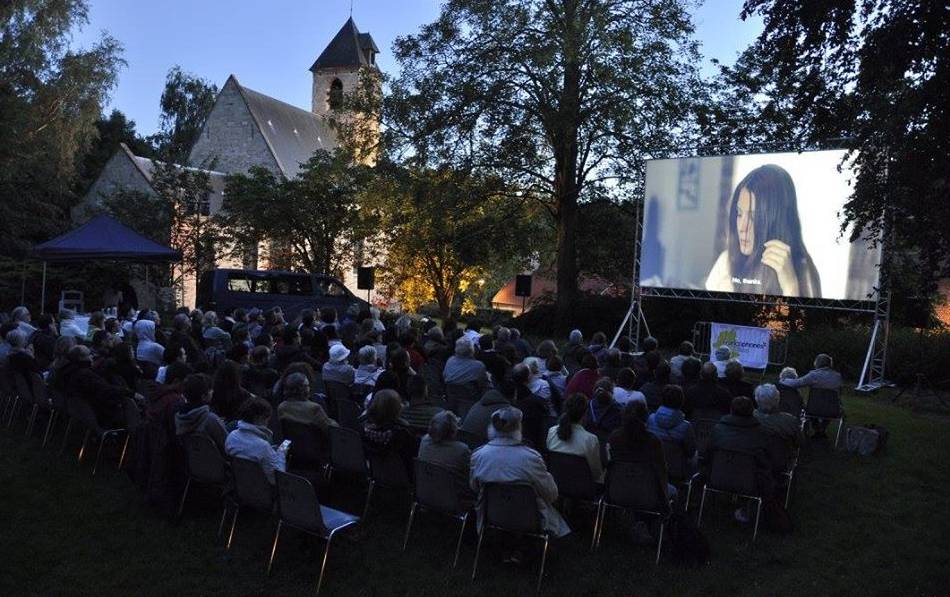 Let’s hope the sun will stay with us this week: it’s your last chance to catch one of the open air movies as part of “Bruxelles fait son Cinéma”, a project by Libération Films organizing a number of (free!) outdoor film sessions in several different Brussels communities. The last session is this Wednesday in Watermael-Boitsfort where you can enjoy “Truman” on the big screen, a bittersweet movie on terminal illness. 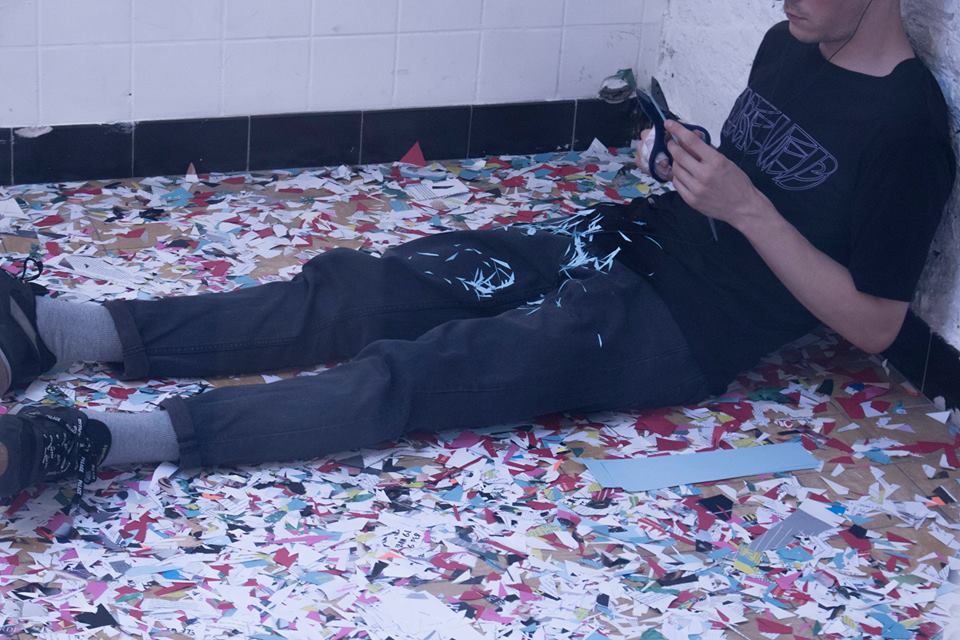 Ghent cultural platform Gouvernement plays host for HOOGTIJ/laagtij this week, an art festival putting an emphasis on performance art. Each day different artists, 20 in total, deal with themes such as jubilation, transcendence, and rituals, using visual, theatrical or musical approaches. As all interventions leave physical traces, there’ll also be a subsequent exhibition from 27 to 30 July. A publication is planned as well.  With Joris Van De Moortel, Rutger de Vries, and many others.

Night out: Forma.T and Hungry Music at Archipel 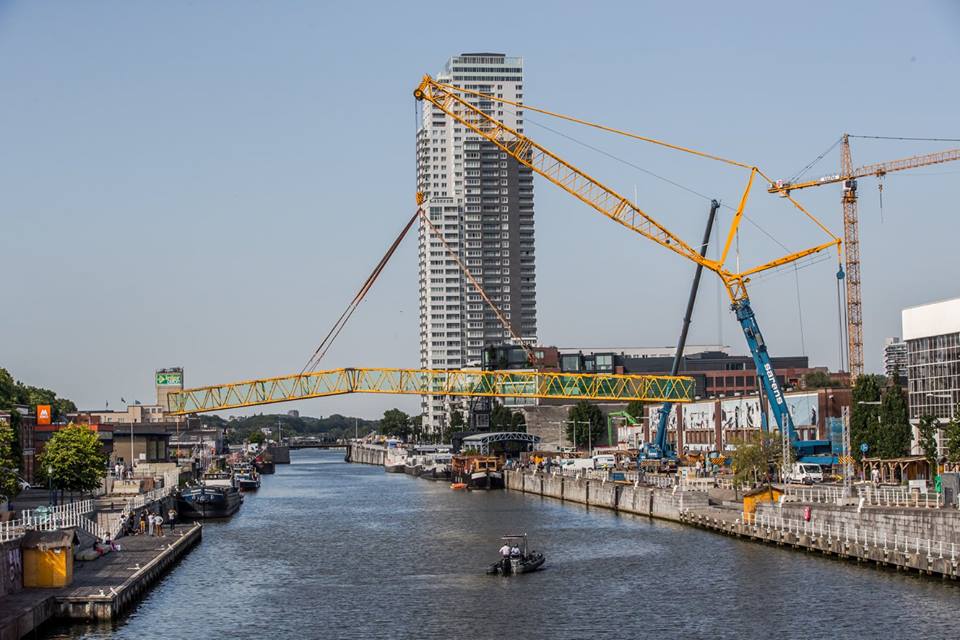 Since the beginning of July, Brussels’ nightlife scene has an exciting new addition: Archipel, a party project trying to reinvent and revive the city’s canal area together with usual suspect Bruxelles Les Bains, which has been turning the area into a huge beach with concerts, sports facilities, food stands and more for over a decade now. What we love about Archipel is not only the high-quality programming but also the uniqueness of the location: for this first edition, its creators installed a temporary 60 meters long pedestrian bridge across the canal which connects the different outdoor and indoor dancefloors. One of the highlights is going down this Saturday, a night that’s thought up by no other than Dourprogrammers Alex Stevens and Mathieu Fonsny (whom we interviewed here). For this one, Liège crew Forma.T invites French label Hungry Music, with N’to, Joachim Pastor, Worakls, Stereoclip, Surfing Leons and Elska behind the decks.

We have two duo tickets to give away for the summer music bash: just send an email with “Hungry Music” in the subject line to sarah@seeyouthere.be 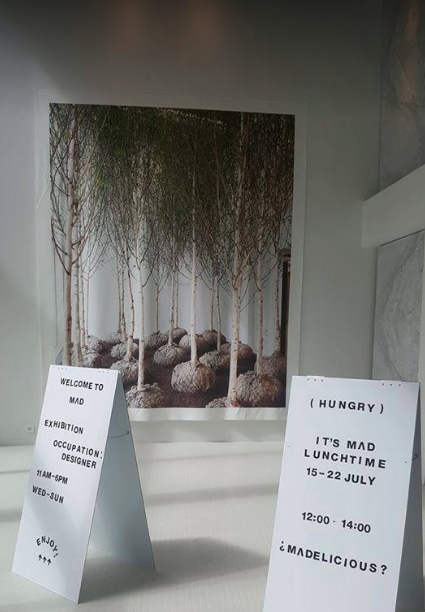 Brussels fashion and design center MAD invites food designer Véronique Toefaert this week for a lunch of a different kind as part of its current exhibition “Occupation: Designer”. She buys, transforms and reinterprets products to reveal unsuspected interactions between foods. Visit the show and dive into a delicious food experience! 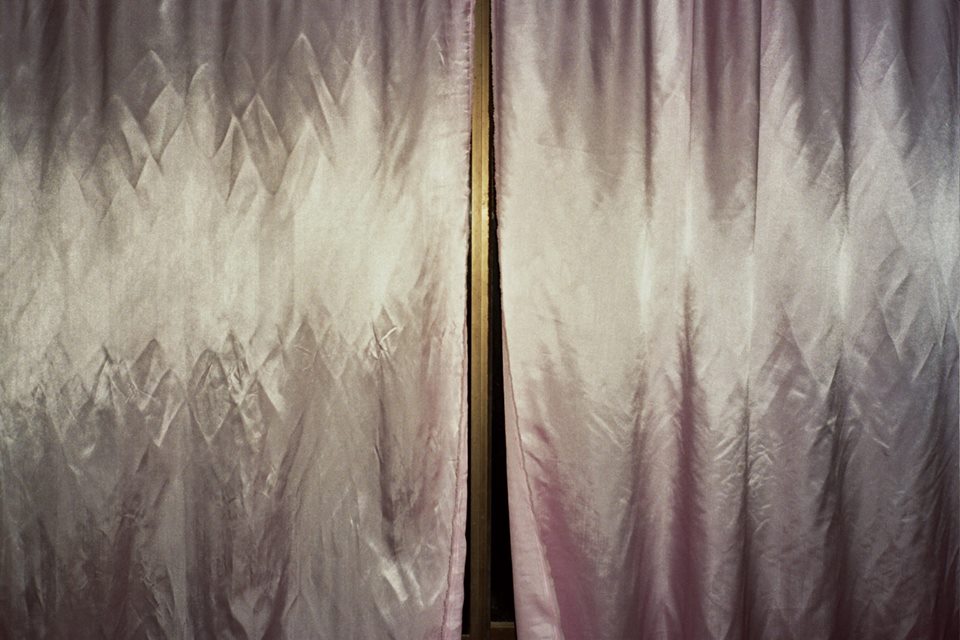 Party series Spek and Gayhaze team up this weekend for a special outdoor edition in the beautiful courtyard of Brussels’ Kumiko. Behind the decks you’ll find Sixsixsixties, Disconsole, Omer, and others, and if your dancefloor stamina doesn’t let you down, the party continues indoors at night. 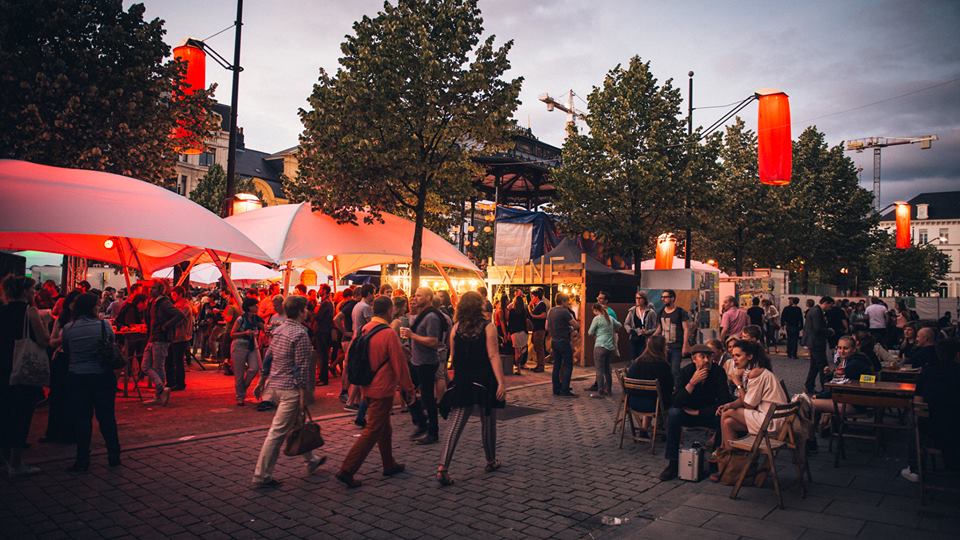 Although Ghent’s Boomtown festival has been around for quite a while now, it’s managed to keep its alternative touch. The five-day music bash includes free outdoor shows as well as club gigs in locations such as de Kouter, Ghent’s opera and Handelsbeurs.  This week sees the 16th edition of the festival which features a multifaceted line-up including Pomrad, Roméo Elvis, Blaudzun, and others. 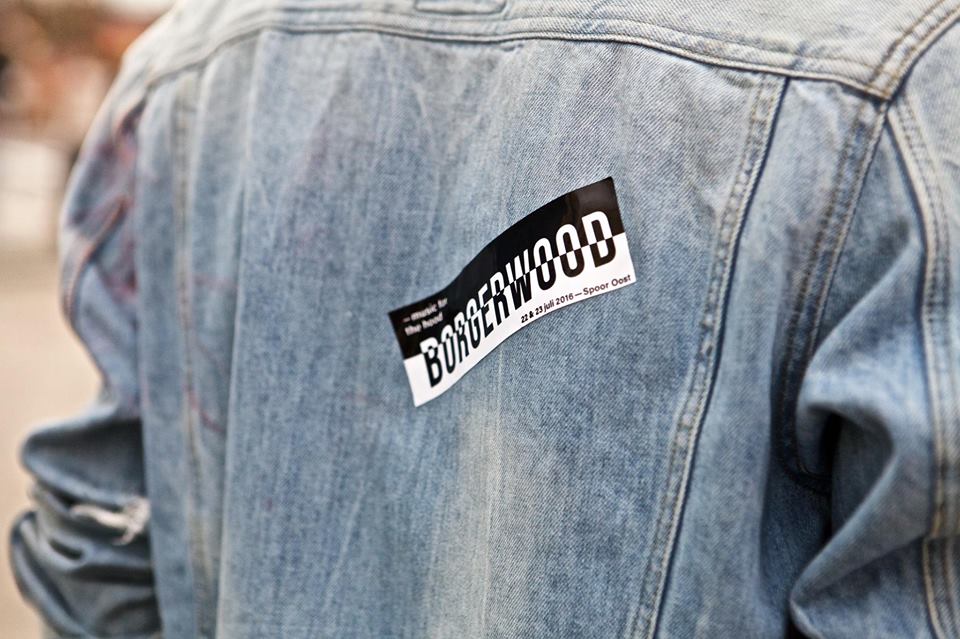 When it comes to music festivals, Belgium has a lot to offer, and besides the big names it boasts a few more intimate, local gems that are definitely worth a visit. One of them is Antwerp’s Borgerwood, now in its third edition. Expect a mixture of rock, indie, and electronica. By the way, Borgerwood inaugurates the festival already the day before with a lovely food truck and designer market.