The week in Belgium from 28 January to 3 February

A selection of things to do in Hasselt, Brussels, Antwerp, and Ghent this week – see you there! 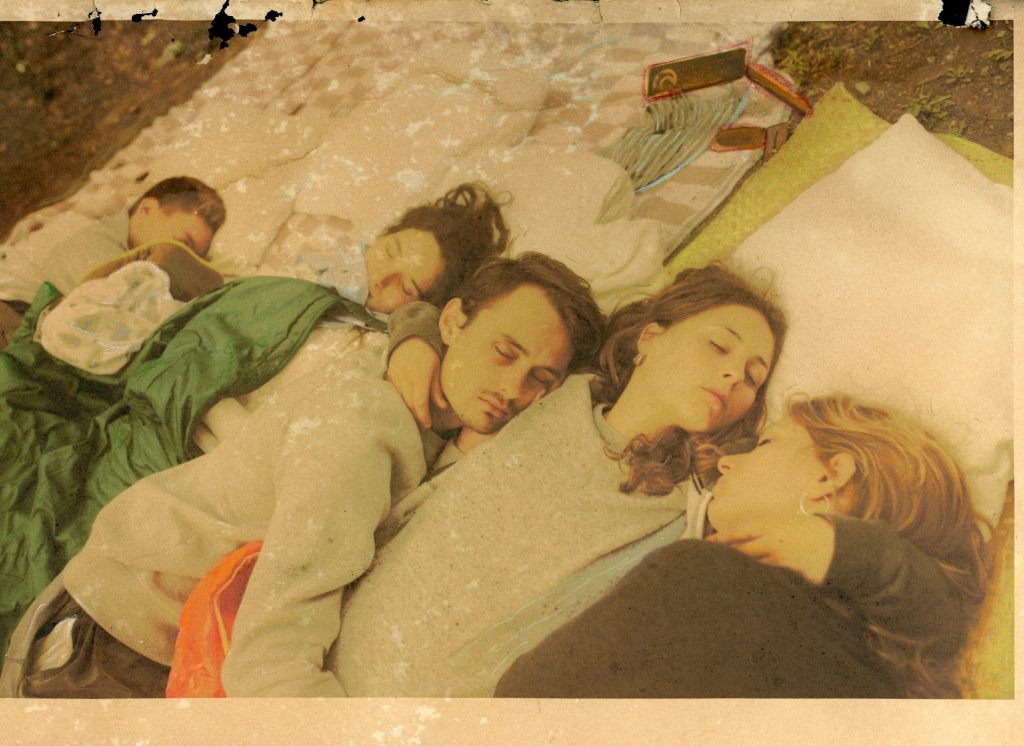 “Après la pluie” at C12 brings together the artistic universes of Belgian photographers Lara Gasparotto and Antoine Grenez as well as French writer Simon Johannin, who published his first novel, “L’Eté des charognes”, in 2017. Thee three have more in common than just their tender age: a love for life at night, passion, and friendship, subjects they poetically and sensitively explore mixing intimacy and rawness. On view until 2 March.

Night out: Electric Offense at AuQuai 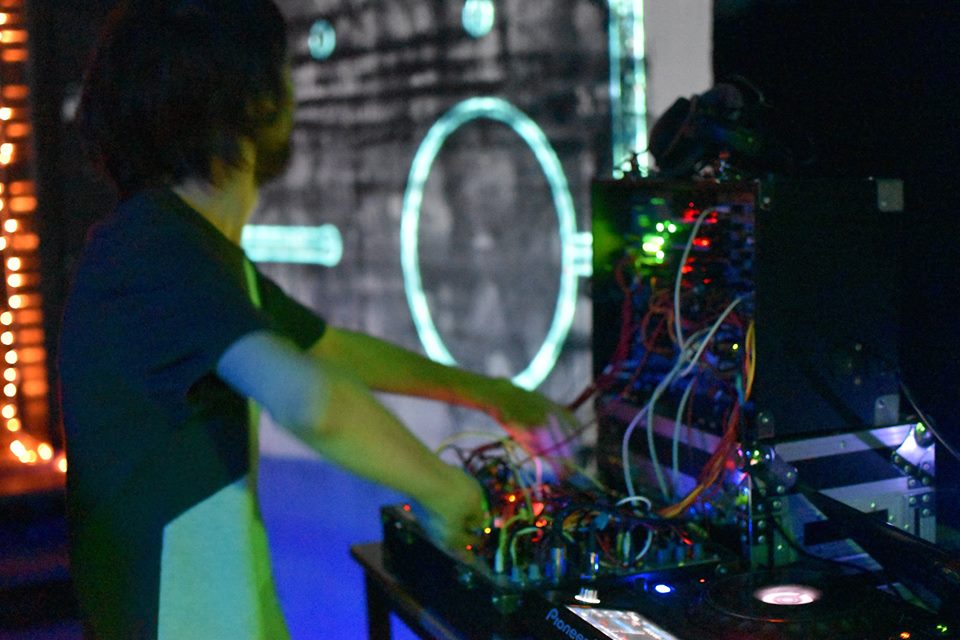 Two years ago three friends teamed up to found party series Electric Offense. Their goal: to diversify the Brussels nightlife scene, support local talent, and offer a night out that appeals to all senses, bringing together electronic music and digital arts. This Saturday there’ll be another edition, this time at auQuai, a location with a capacity of 300 facing the canal on the Molenbeek side. On the program: a live set by homegrown OTON as well as a visual installation made out of lights and origami, created by Ben Artside. 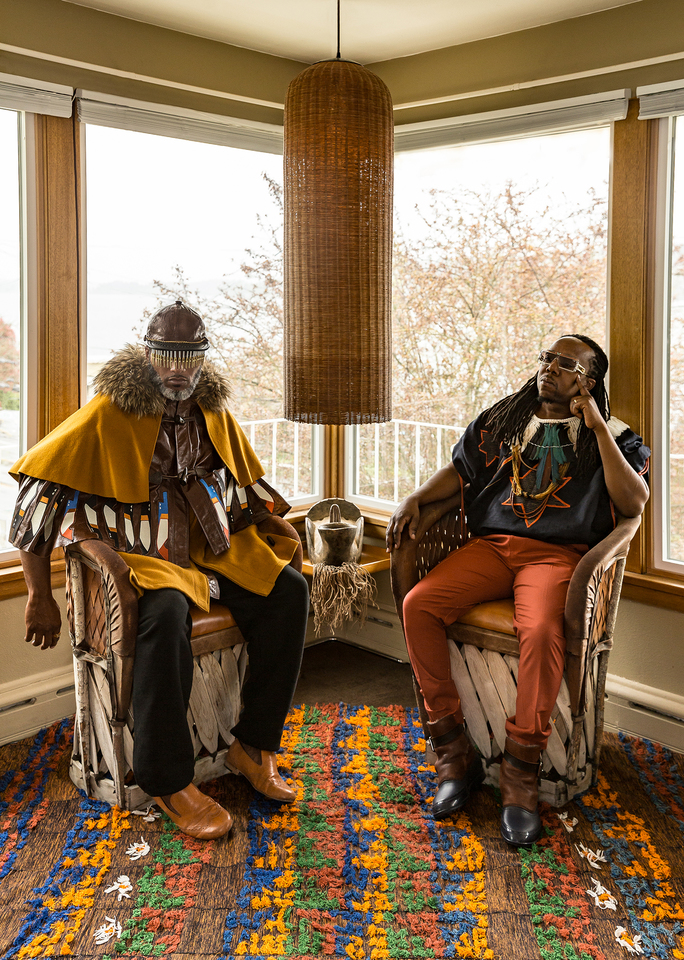 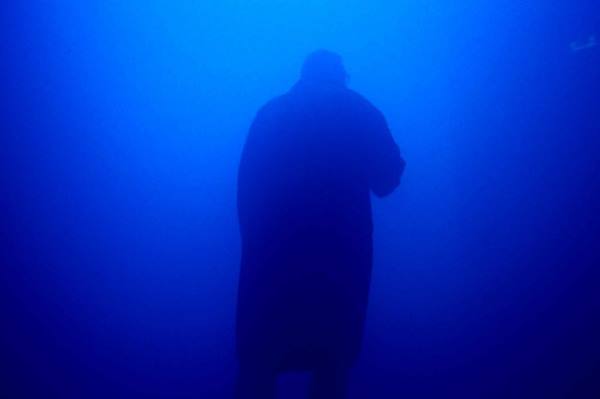 Once a month, Brussels’ Point Culture screens a documentary film, and this week it’s Ann Veronica Janssens by Jan Blondeel. Discover the fascinating universe of this renowned British-born, Belgium-based artist, who has especially made a name for herself with her immersive light installations.

Schiepers Gallery, which opened about two years ago in the centre of Hasselt, shines a light on an underrepresented genre: contemporary glass works. From 1 February onwards you can discover the delicate creations of Swiss-American duo Philip Baldwin and Monica Guggisberg, who have been working together since 1980. 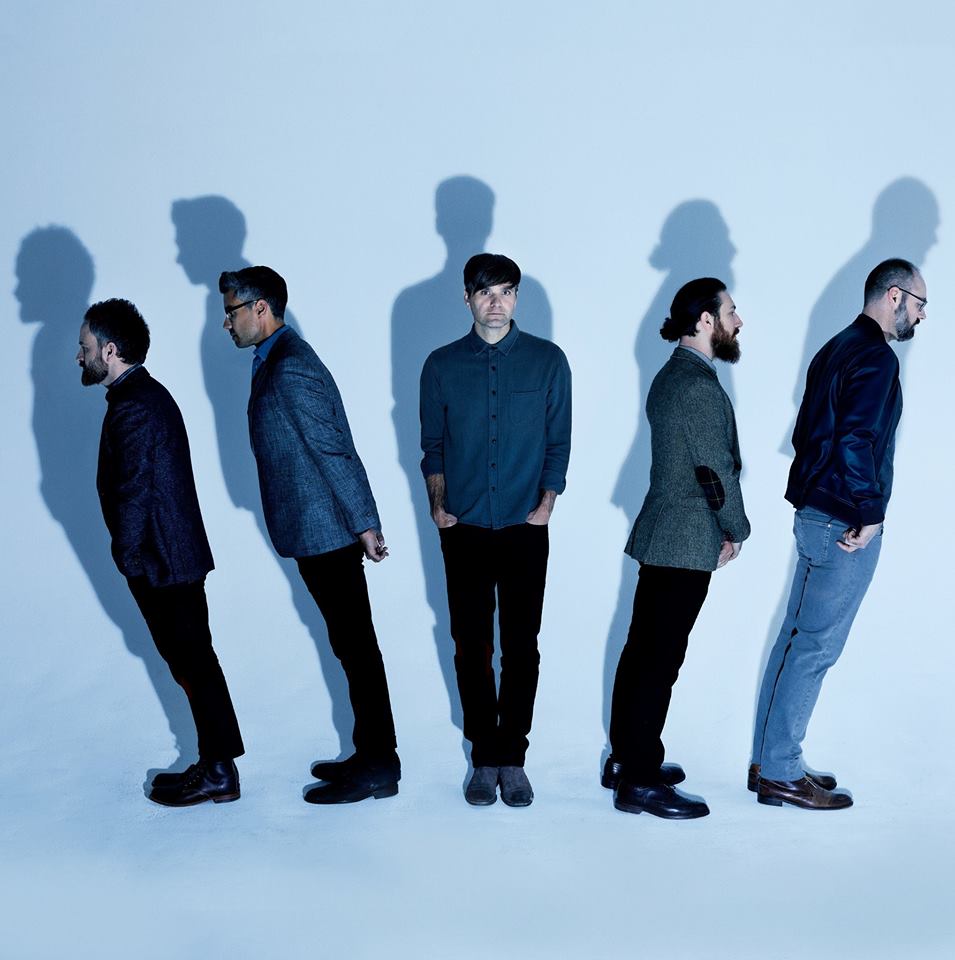 Indie rock cult band Death Cab for Cutie is back! Founded in 1997, the five-piece from Bellingham, Washington, has helped generations of angsty teenagers through high-school (and not only that). Their introspective, lush, intimate songs scored no less than eight Grammy nominations, and Transatlanticism (2003) has become an iconic album. If you want to take a trip down memory lane as well as check out what Death Cab has been up to, you can do so this Sunday at De Roma. 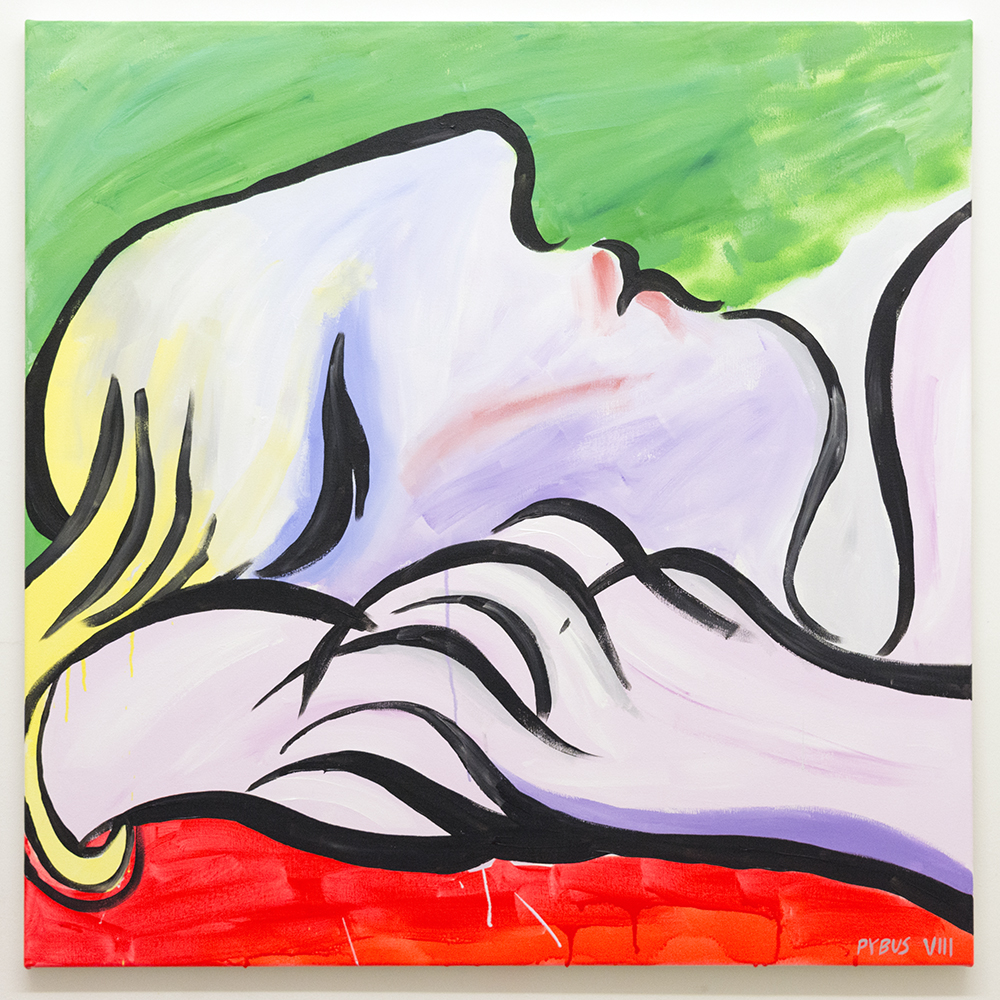 Michael Pybus‘ exhibition “Reality Apathy”, on view till 24 March at Tatjana Pieters, tackles the great questions of our time, the way we live, and what impact the digital revolution has on society as a whole as well as each one of us. What is real, what is fake? What is an original, what is a copy? And how can we even keep the two apart in times of omnipresent filters and newsfeeds carefully tailored to our individual world views? Highly interesting and thought-provoking.