The week in Belgium from 27 July to 2 August

Things to do in Charleroi, Hornu, Liège, Antwerp and Brussels from a summer film festival to open air art walks. Don’t forget to always bring your mask & be safe! See you there! 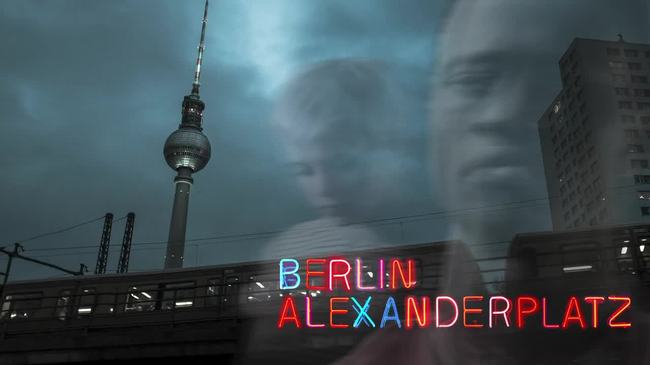 This Wednesday, Cinema Galerie‘s carefully curated annual summer festival L’Heure D’Eté (named after a film by French director by Olivier Assayas) kicks off with a contemporary remake of a German classic: Berlin Alexanderplatz. This year’s theme is the city of Berlin, letting movie buffs discover masterpieces from before and after the fall of the wall including Run Lola Run, M, Christiane F. and Berlin Calling. 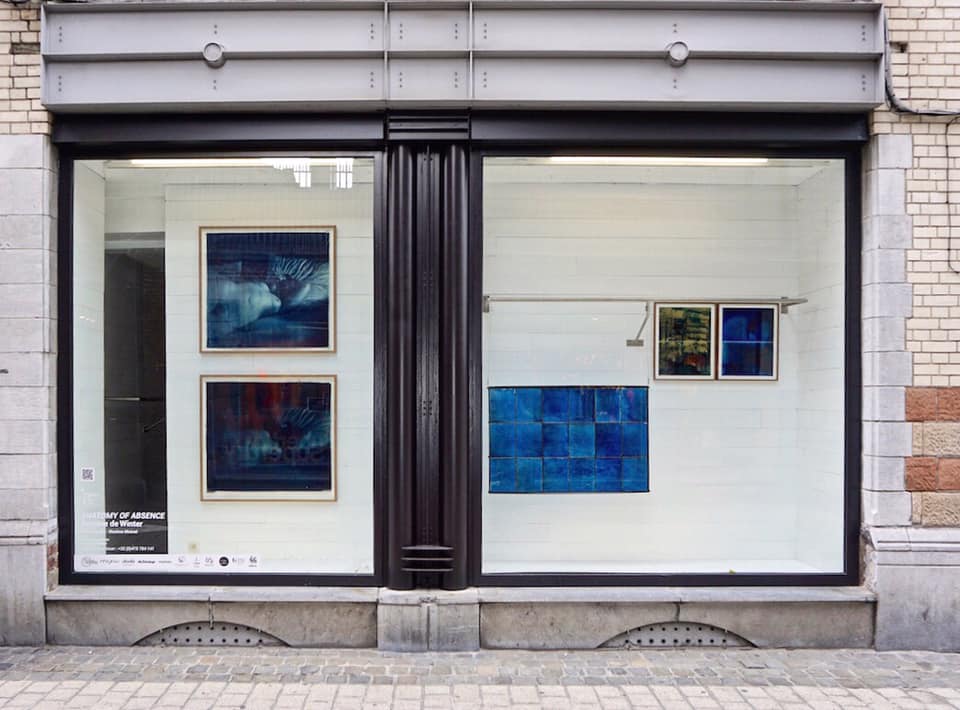 A great initiative to re-energize Liège’s city center while making art easily accessible to everybody: Art au Centre exhibits artworks by 27 different local and international artists in 24 street windows all over town, including pieces by Aline Bouvy, Erica Montagna, Kristina Sedlerova-Villanen and others. Maps for the art walk are available at Galeries Saint-Lambert, the train station, and the La Boverie museum. You can also sign up for a guided tour here. 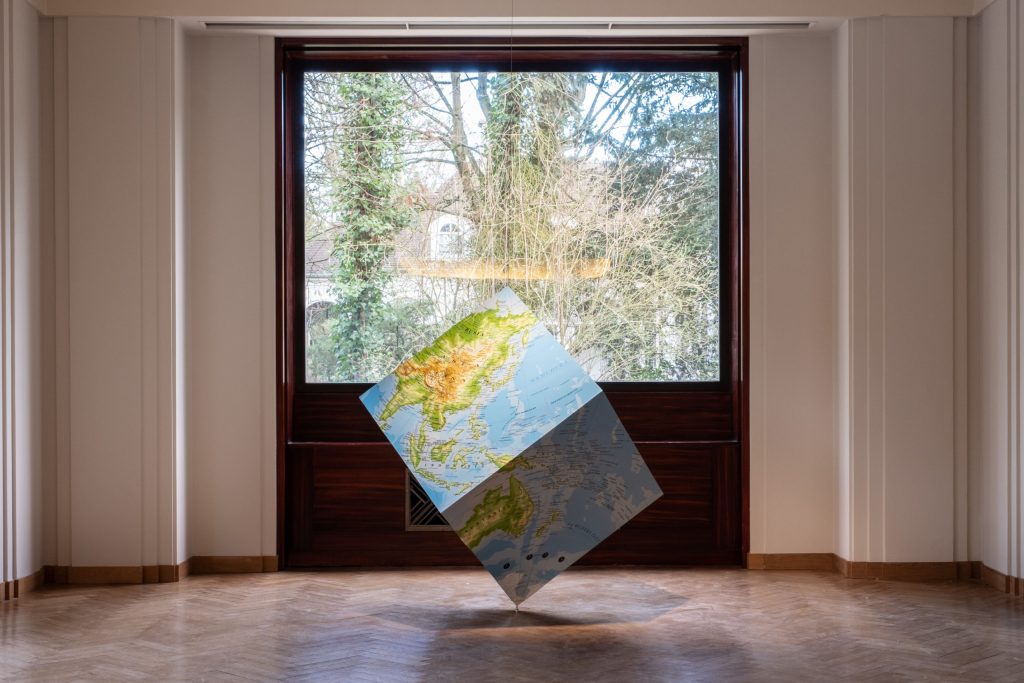 “Mappa Mundi” brings together artworks by renowned artists such as Marcel Broodthaers, Chéri Samba, Ólafur Eliasson, Sol LeWitt, and many others which, each in their own way, dive into the multi-layered world of maps. The age-old visual representations of (un)known lands can be illusion and reality at once; they are political, poetic, geographical or utopian and touch upon contemporary issues related to our society, power relations, ecology, and international conflicts. If you want to visit this thought-provoking show, make sure to sign up online before here.

“Serial Eater”, currently on view at Grand Hornu, is a great introduction to the multifaceted universe of food design (which has nothing to do with decorating pretty cakes, by the way). The both educational and entertaining exhibition looks back on the history of our food culture, examines how eating habits influence the environment, and also dares to take a look into the future. 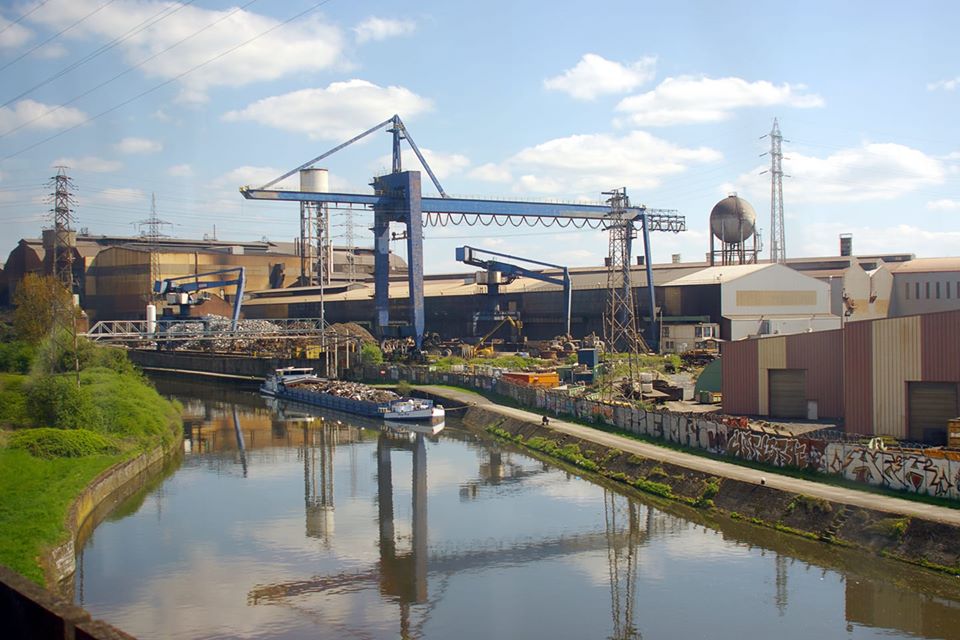 On a vast former industrial site with its very own charm, Rockerill studios are opening for workshops again. This Sunday, you’re invited to learn about the graffitis that already grace the walls on site, practise drawing and even create your own piece. More here. 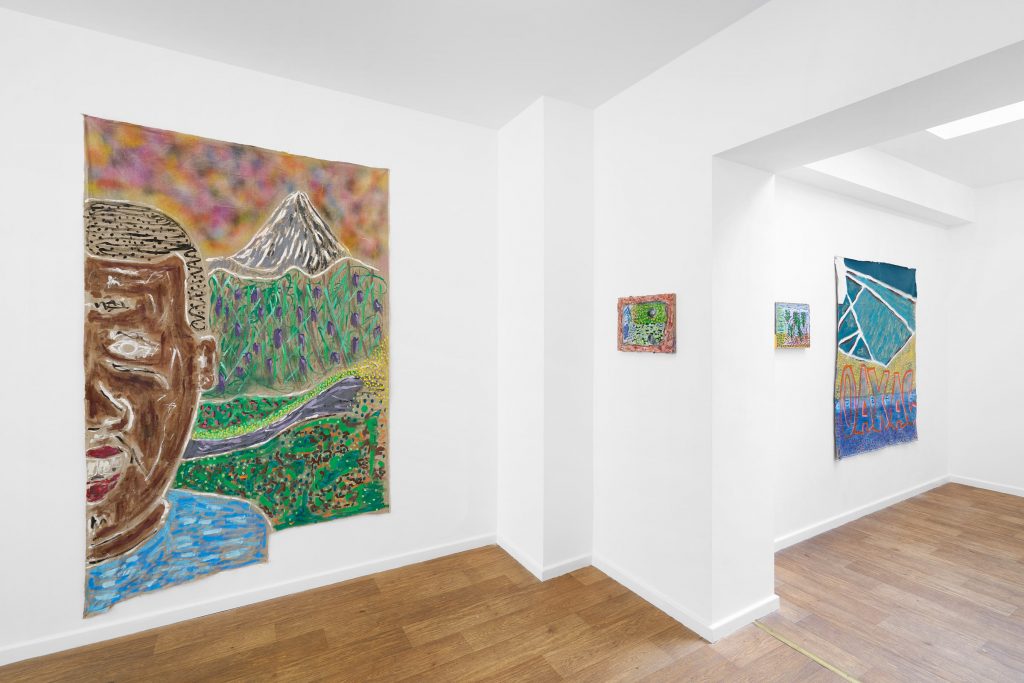 Norwegian artist Mickael Marman‘s “Man and Sea” paintings were made on the Mexican Costa Chica as well as in a studio in Berlin’s Wedding neighbourhood. During his time in Central and South America he became a keen observer of different traveling subcultures which he identifies as “dread packers” (a word play on backpackers) and the cultivated traveler snob – both, in his view, manifesting various neo-colonial tendencies while on a desperate quest for self-perceived  “authenticity”, the travel industry’s most cherished currency. The paintings are currently on view at Damien & The Love Guru in Brussels. 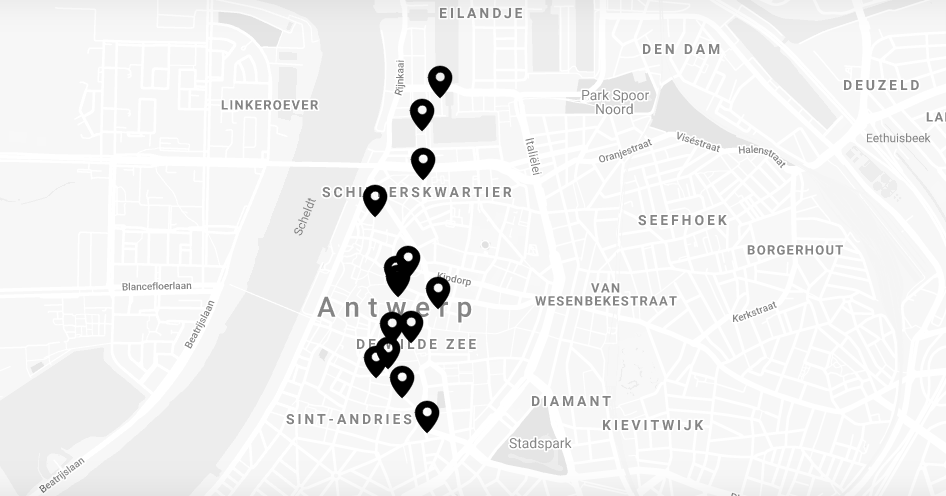 The Antwerp Queer Arts Festival (AQAF), created by the city’s Pink House, is an international arts festival bringing attention to issues around gender and sexual diversity through visual arts, music, literature, film, dance, theatre… With the new Covid restrictions incoming, this 7th edition unfortunately had to be cancelled almost in its entirety. Pandemic-safe is the outdoor arts tour exploring queer art throughout the city; starting point is Galerie Verbeeck-Van Dyck.