Things to do in Genk, Leuven & Brussels from design fairs to open studios, concerts and more. See you there! 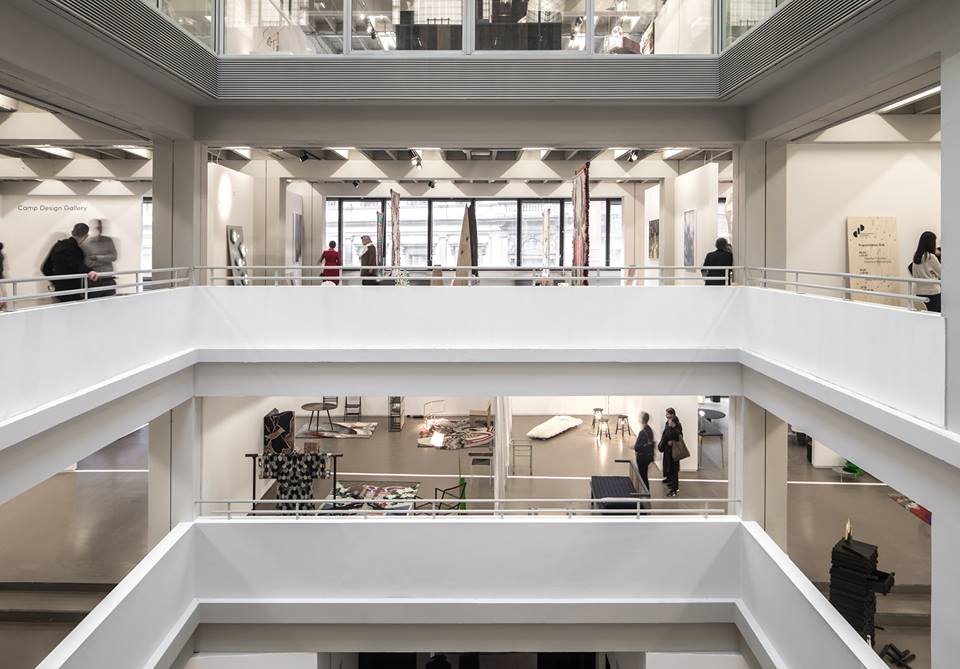 This week sees the second edition of Collectible, one of the few fairs bridging the gap between design and art. The innovative idea behind it: to offer a platform for and shine a light on contemporary collectible design. Defying hierarchies and categories, the exhibitors not only include design galleries and studios, but also art galleries presenting functional pieces by visual artists. There’s also a focus on young designers, with Brussels’ La Cambre school showcasing work of its students, and more. To recover from the fair marathon: head over to Jane’s for Collectible after drinks. A must for all art and design fans! 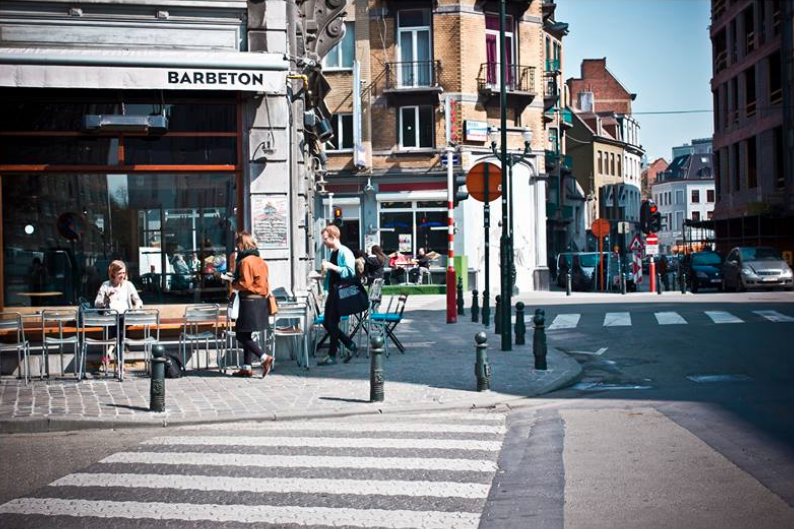 The both stylish and cozy Barbeton in Brussels’ Dansaert area turns 7 this week, and you’re invited to the birthday celebrations. Its center piece is a gorgeous concrete bar referencing a reception desk by Le Corbusier (hence the name). There are four days of birthday celebrations awaiting you, featuring surprise gifts, free food, dj sets, and more. Happy anniversary!

Belgian artist Stefan Peters, living and working in Hasselt, is what you could call a  contemporary landscape painter. Interestingly, he plays not only with what he puts on the canvas, but also with the canvas itself. At times it’s bent, at other times round, or even cut into pieces, exploring painting’s relationship with spatiality. You can currently discover his fascinating universe in “Phantasmagoria” at Genk’s C-mine. 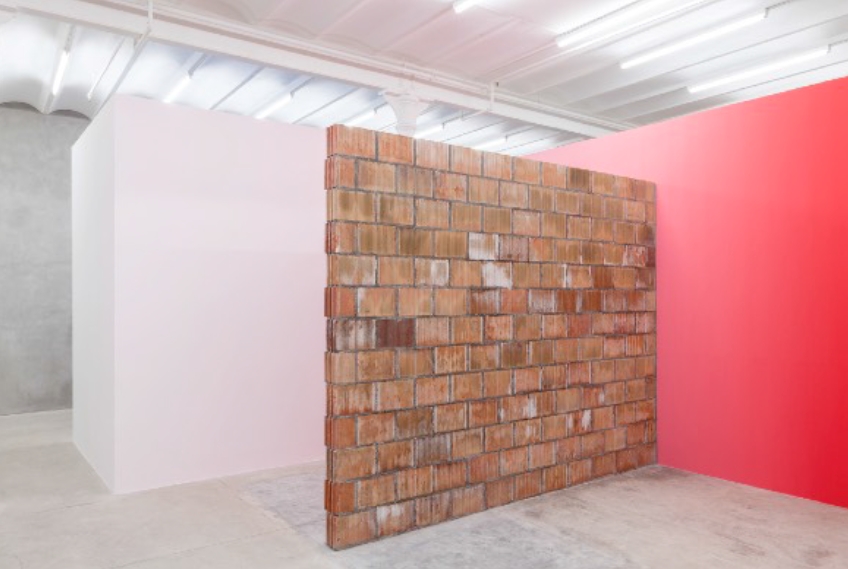 Kicking off at Leuven’s M Museum this week is a solo show presenting the magnetizing work of Belgian, Kortrijk-born artist Pieter Vermeersch. Although Vermeersch is a painter, this must-see exhibition unfolds installation-like qualities. Breaking the boundaries of traditional painting, his works not only grace the canvas but also use marble, photographs and architecture as supports. Time, space and colour are the major building blocks of his intriguing practice. At times, the artist’s interest in architecture leads to monumental murals, such as at the Schuman railway station in Brussels or the Galeries Lafayette in Biarritz. The spacious exhibitions room at M Museum inspired Vermeersch as well: large-scale gradient murals manipulate the space. A must-see. 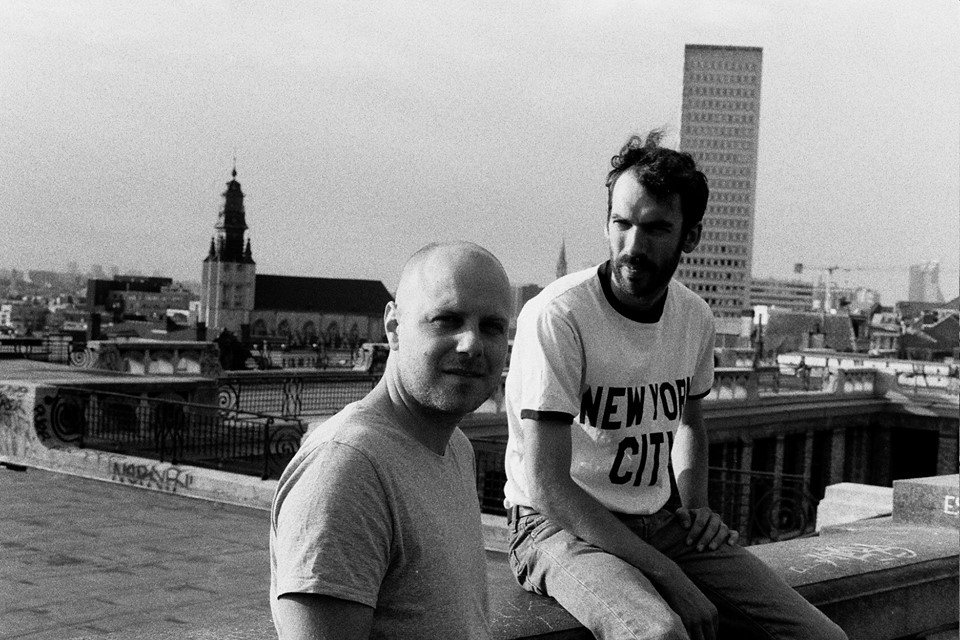 The energetic Belgian duo marrying garage and blues rock is back with a new album: “Tattooed Smiles”, released in October 2018. It features a number of collaborations with other artists, for instance with American blues musician Seasick Steve. This week you can discover their old and new songs at Brussels’ Ancienne Belgique. 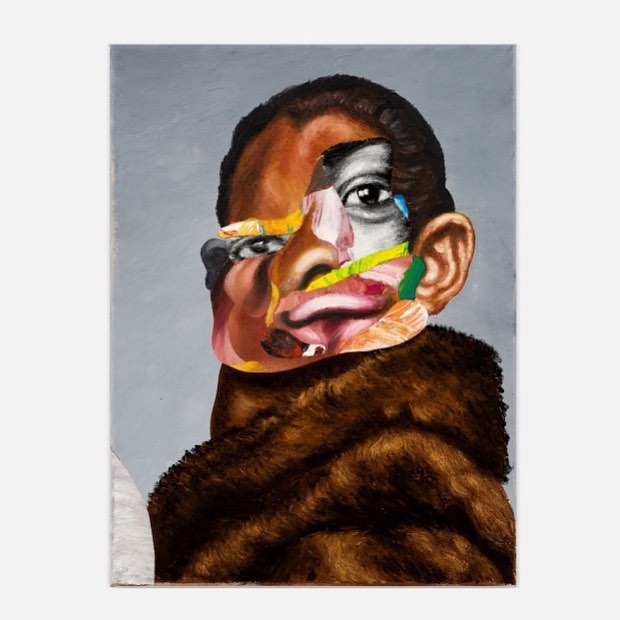 “Always felt, rarely seen” is Nathaniel Mary Quinn‘s very first exhibition with Almine Rech. His works are often inspired by the people in his life, such as his mother, individuals from his current neighborhood of Crown Heights, Brooklyn, or residents of the Robert Taylor Homes in Chicago, a social housing project in the grip of gang violence and drug problems where he used to live as a kid. Nevertheless, Quinn’s works are not portraits in the traditional sense. The collage-like creations are based on memory, not on photographs or sketches – something that gives them an elusive and mysterious quality. Facial features mix with pig noses, gorilla eyes, flowers and flags, adding another surreal layer, the result of an empathetic process of taking apart, assembling, and reassembling the subject’s interior life. Quinn: “Nothing is more or less important than anything else; neither the gorilla arm, nor the pig nose, nor the elephant feet. Nothing is the ‘clue’ that unlocks the puzzle. They [the subjects] just exist. They possess the right to exist. Why can’t they just have that right without trying to explain themselves?” Highly interesting. 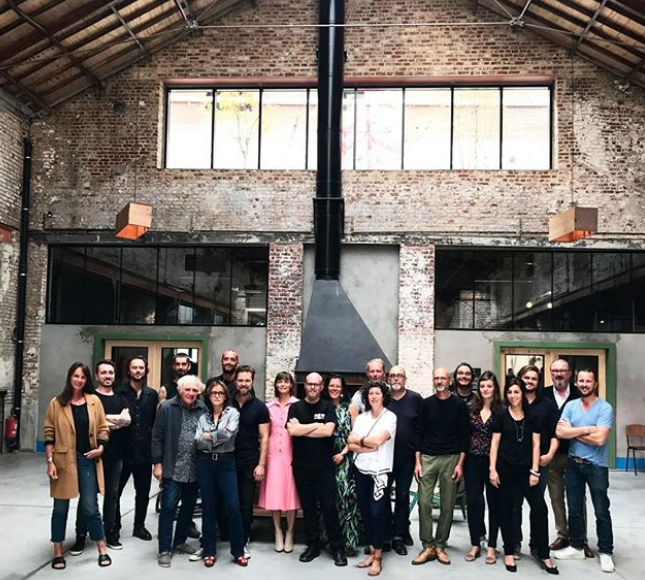 Zaventem Ateliers, that’s 6000 square meters of creative playground dedicated to artists, designers, craftsmen, and all kinds of creatives. The over 30 studios and workshops open their doors to the public this Saturday, inviting you to an arty party on the occasion of the Collectible fair. More here! 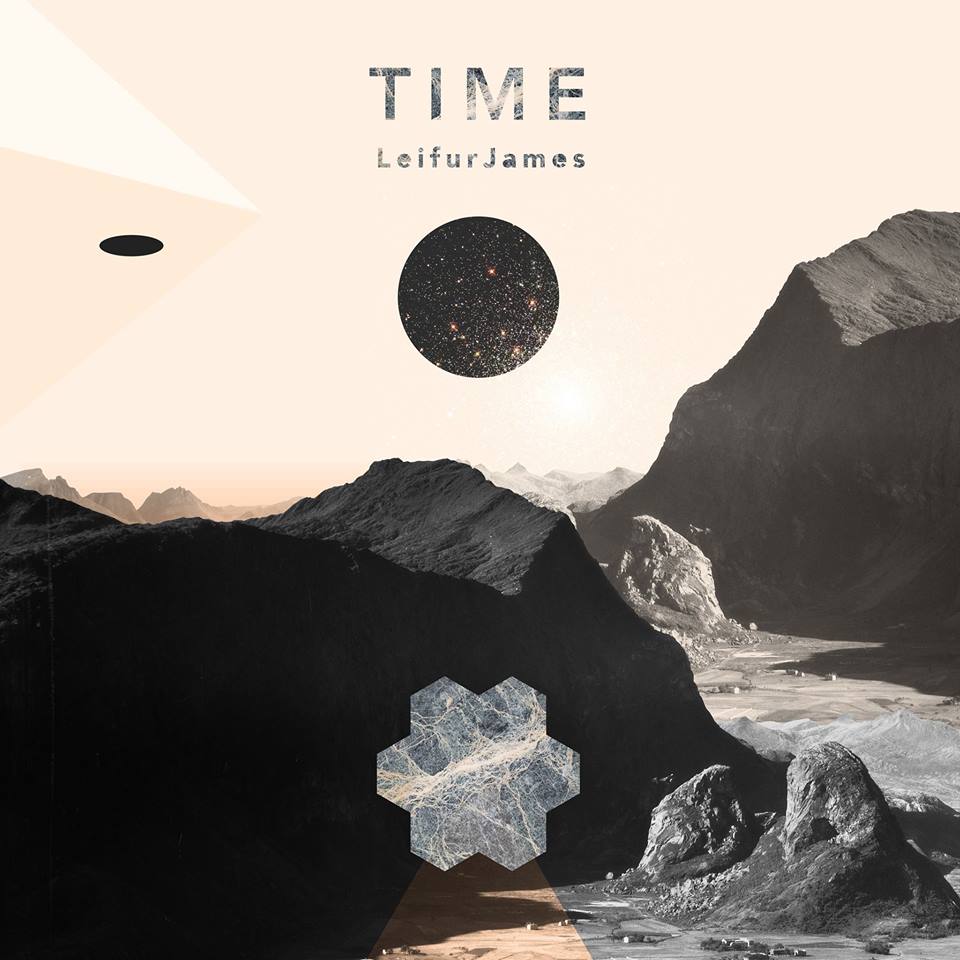 British, London-based producer and multi-instrumentalist Leifur James started out by learning the cello, encouraged by his mother, a classically trained pianist. This background informs his adventuresome electronic music, fused with jazz, blues, classical music and soul. Live on stage at Botanique this Sunday!