The week in Belgium from 8 to 14 March 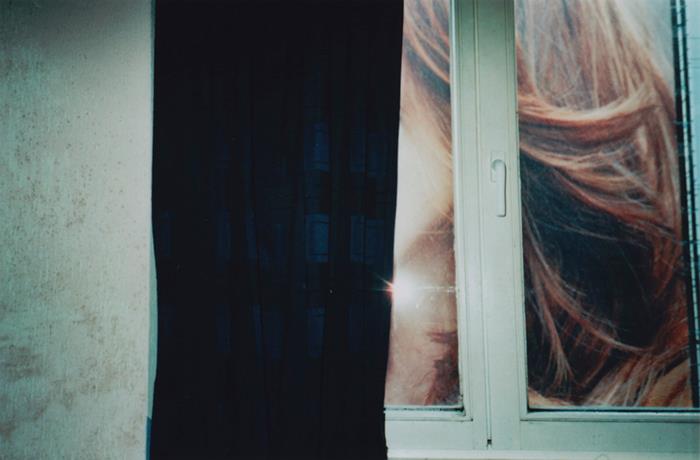 Things to do in Leuven, Namur, Ghent, Brussels & online. See you there! 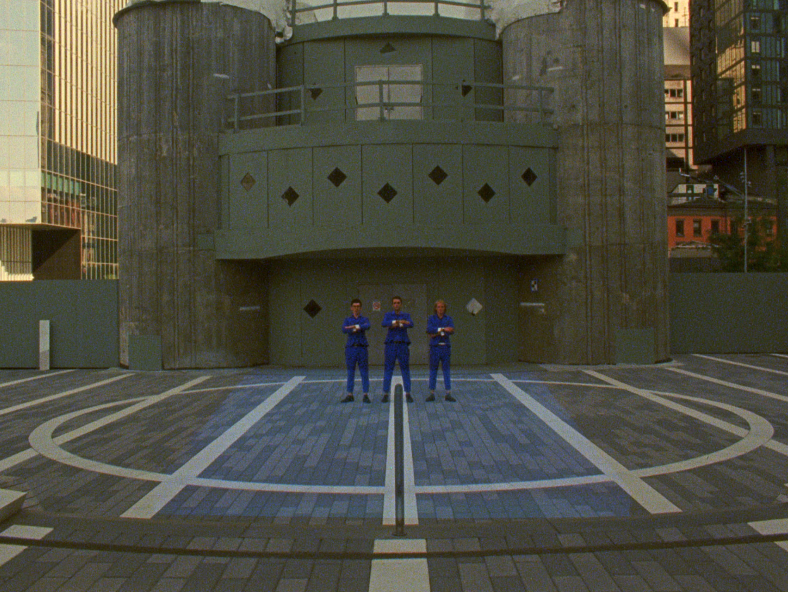 Long before the introduction of social media and virtual interaction, American artist Ericka Beckman explored how individuals shape their self-image based on outside influences. It’s a topic she’s been dealing with since her first artistic beginnings, when she graduated from CalArts in the 1970s, the mythical Los Angeles art school, and started making films as part of the so-called Pictures Generation. In a time when we’re flooded with thousands of digital images every single day, display our lives on social media and document our every move, Ericka Beckman’s oeuvre and that of the entire Pictures Generation has lost nothing of its relevance. “Fair Game” at Leuven’s M Museum enables the viewer to discover Beckman’s earlier works from the 1980s as well as newer films and installations. 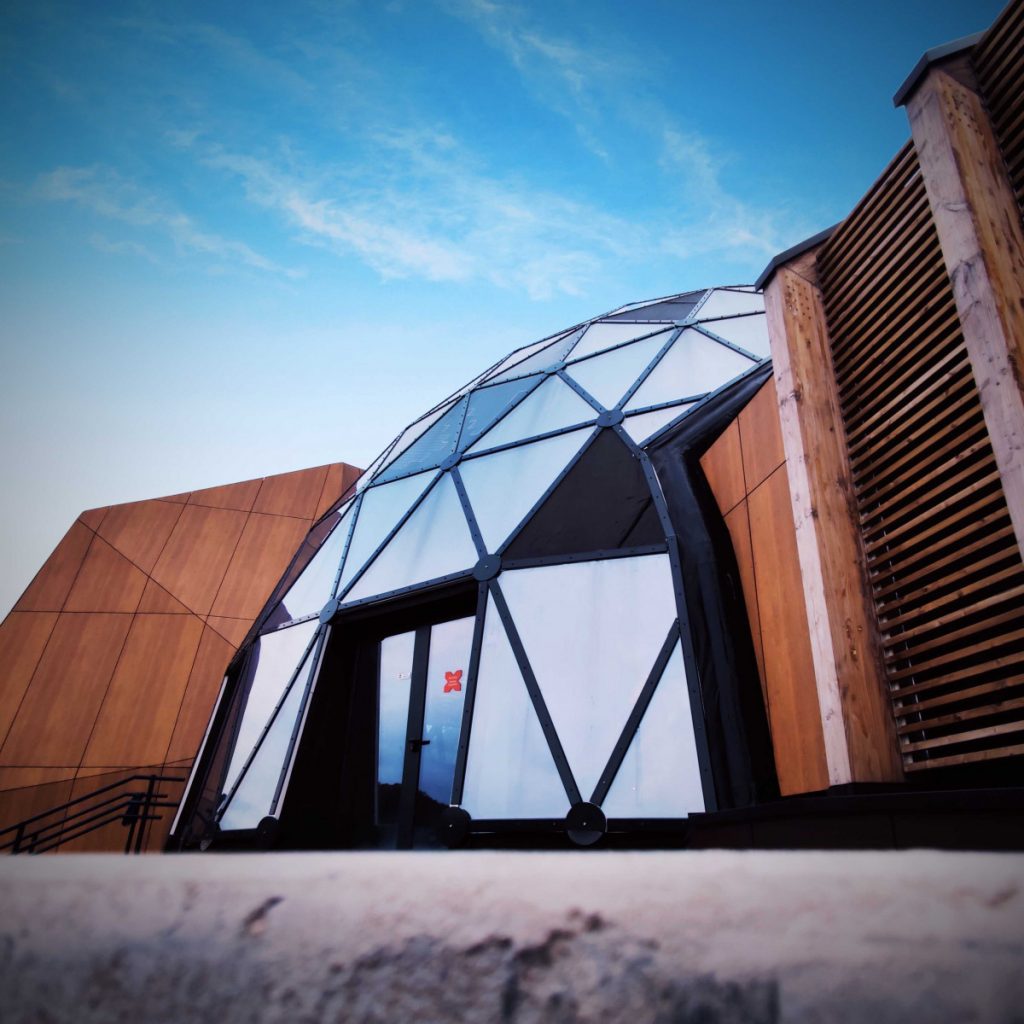 Wallonia gets a new exhibition space: this week sees the opening of the so-called pavilion newly installed at the city’s historic citadel, entirely dedicated to digital art and culture. A joint project by the city and digital art festival KIKK, its inaugural exhibition Humans / Machines questions new technologies such as artificial intelligence as well as their impact on our society and human behavior. There’s also a games area called the Playground, and a Lab presenting research innovations. With So Kanno & Takahiro Tamaguchi, Diemut Strebe, Justine Emard, and many others.

Belgian artist Edith Dekyndt examines the relationship between time, location, material and affect – she translates translates time into material and vice versa. Her current exhibition at Brussels’ Greta Meert gallery is conceived a bit like a diary, uniting works resulting from a trip to the Baltic Coast as well as pieces on view at the Riga International Biennial of Contemporary Art.

Runs until 2 May Ghent 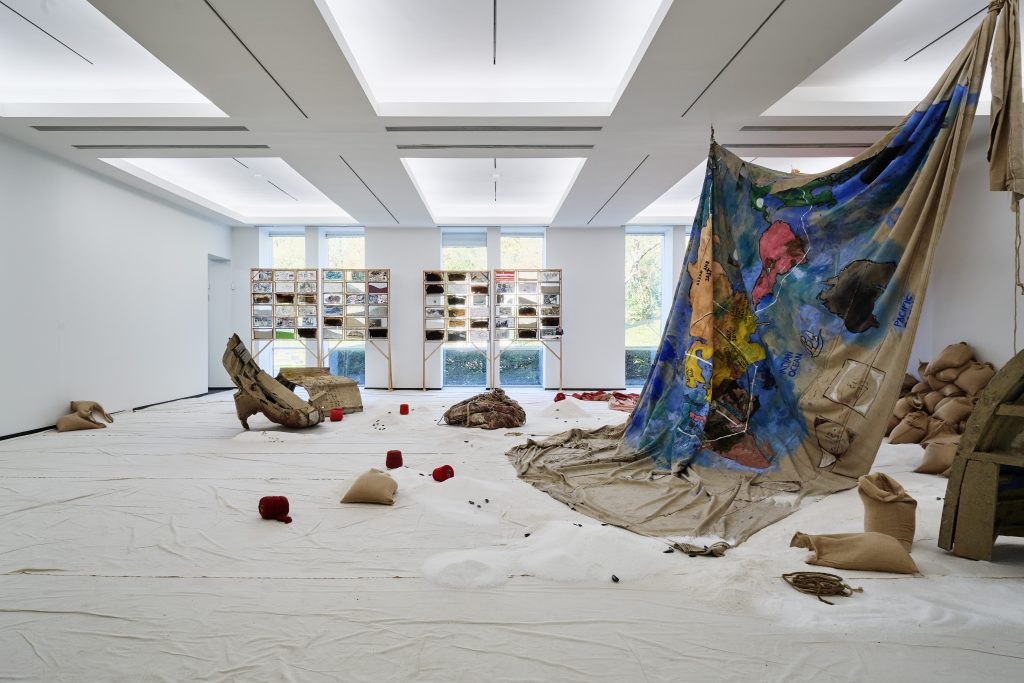 “A Short Long History” at SMAK in Ghent is the very first solo exhibition by Armenian artist Anna Boghiguian in Belgium. A curious observer of people and their existence, her work is penetrated by her personal perspective and experiences, especially her constant travels as well as the subject of migration, which played a role in her own history as well. In her sketches, drawings, paintings, photos, sculptures and installations that she creates both on the road and on location, she reveals a keen interest in the past and present, books and poetry, politics and economics. 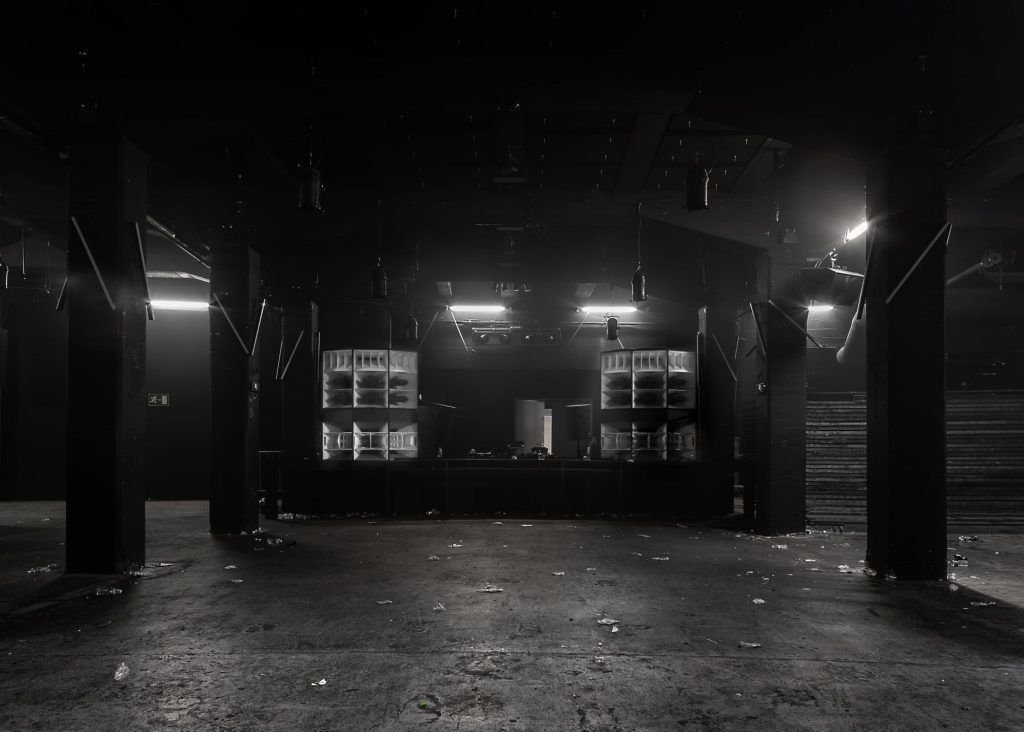 This week, Belgium’s night clubs and the local party crowds are mourning a rather sad anniversary: it’s been a whole year that Belgian dancefloors have to remain empty. To at least partly fill the gigantic gap, online radio Kiosk and Brussels club C12 have teamed up for a project that tries to bring a bit of a club night feeling into your homes: every Saturday from midnight till 4 am there’s a live DJ stream featuring past footage from C12 nights as well as a chatbox to connect with other night owls. Behind the turntables this weekend: Tonlistina and Nidrev.