The week in Belgium from 27 January to 2 February

A selection of cultural things to do in Liège, Ostend, Brussels, and Ghent, from exhibitions to birthday parties. See you there! 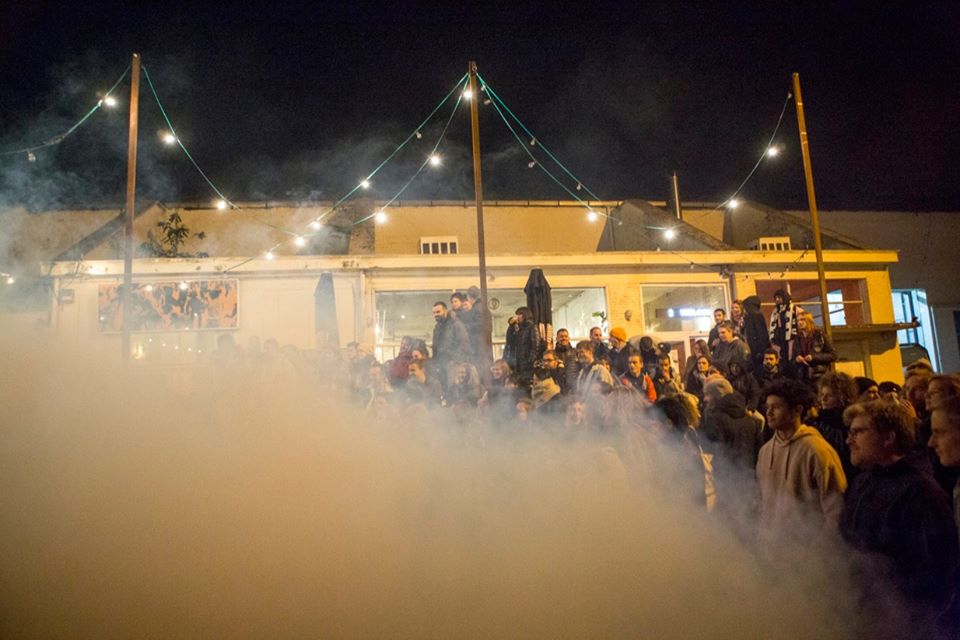 Despite being forced out of its former location below the train tracks at Bruxelles-Chapelle, Recyclart is going strong. Now located in Molenbeek-Saint-Jean, the multi-disciplinary art centre invites to “Garage Pirate” this Thursday, bringing together an eclectic, alternative mix of music, architecture, art, and photography. On the program: an exhibition portraying the people of Brussels, concerts by Bayacomputer, The WRS « Wires », and Pink Room, screenings of architecture films, and much more. 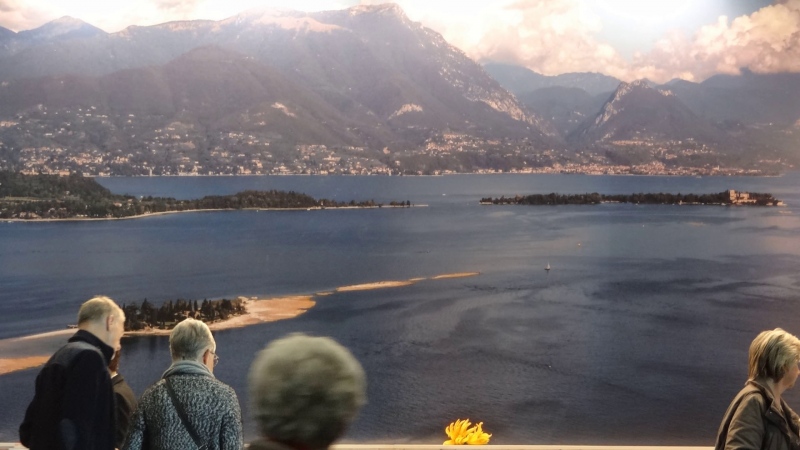 Opening in Ostend this weekend is Dutch artist Emma van der Put‘s “Mall of Europe”, which is also the title of her video work from 2018. It explores Brussels’ Heysel district, its development of a modernist model neighbourhood, the impact of the Expo ’58, and current plans for the future of the area, while exposing the negative sides of liberal consumerism and puncturing the bubble of linear progress-thinking. 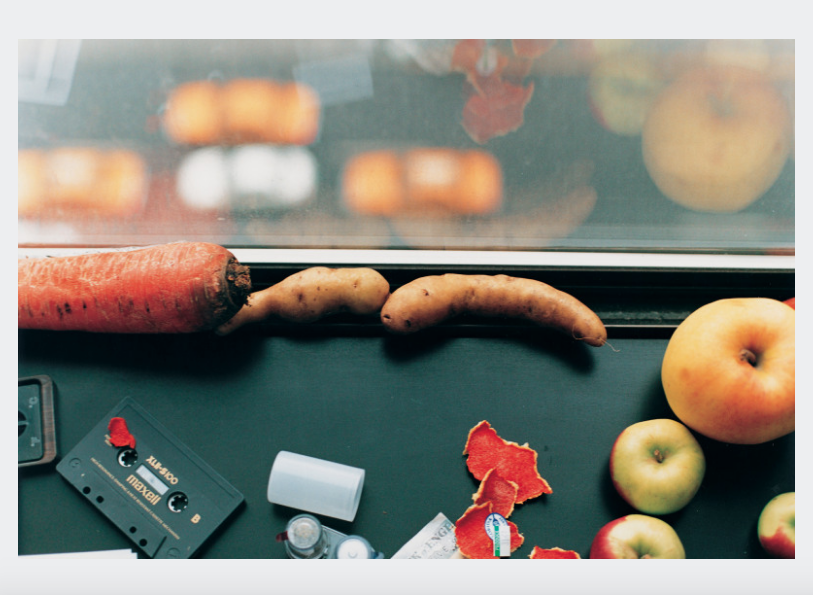 German photography star Wolfgang Tillmans, the first photographer to ever win the prestigious Turner Prize (in 2000) is coming to Brussels! Wiels kicks off its 2020 program with the very first large-scale solo show of the celebrated artist on Belgian ground. “Today Is The First Day” gives an extensive overview of Tillman’s boundary-pushing oeuvre stretching over three decades while also accentuating the most recent trends in his practice: a combination of new photographs with sound and video works in a spatial constellation. A must! 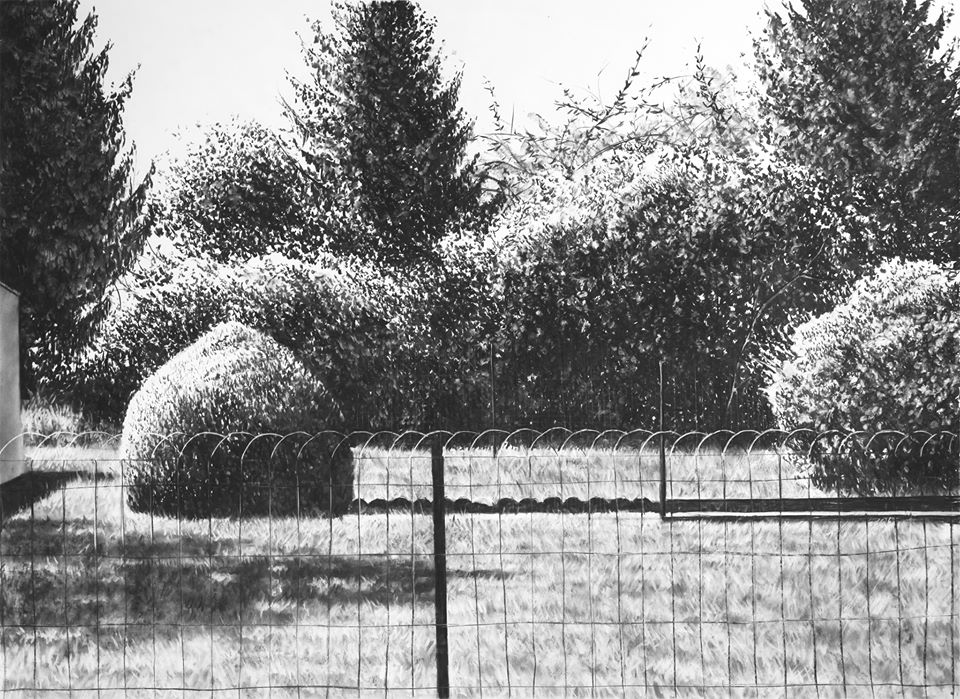 Things to do in Liège: Yoko Uhoda Gallery currently presents an exhibition by thirtysomething Charles-Henry Sommelette, a Belgian artist born in the Ardennes. Inspired by his immediate surroundings, Sommelette unites with “Lieux communs”  a selection of charcoal drawings which, through his sober, at times Lynchesque style, add an intriguing poetry to banal everyday scenes.

From 31 January to 3 February Brussels 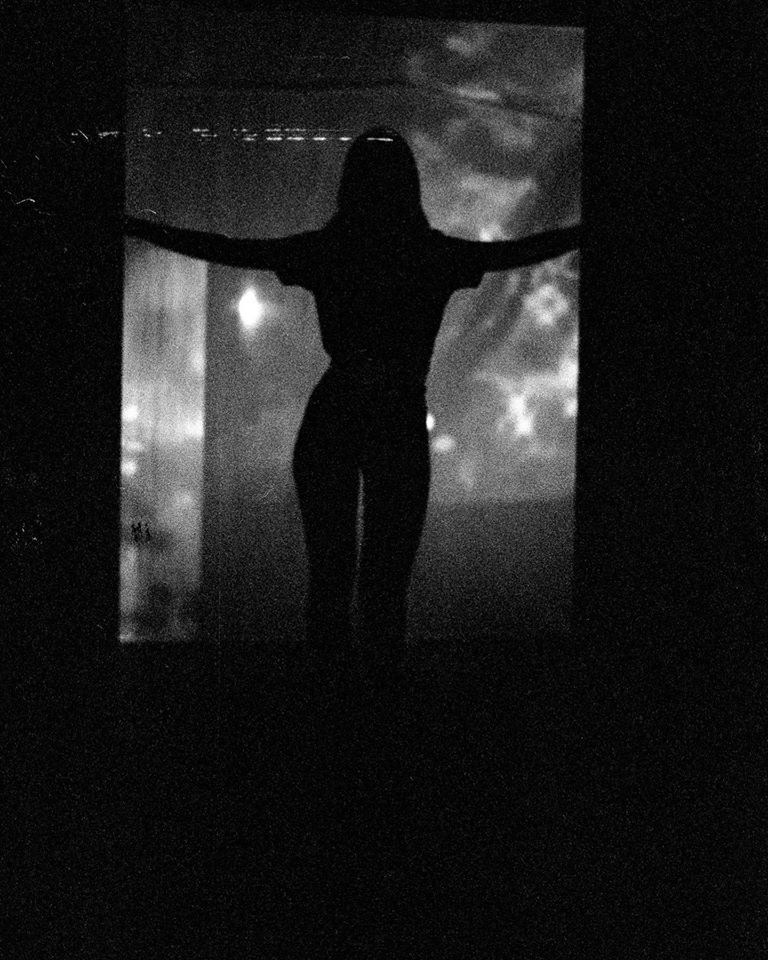 Brussels venue C12 has become an integral part of the capital’s nightlife scene over the last two years. This weekend, you’re invited to blow out its two birthday candles with not one but three birthday parties in a row – if you’re a real marathon dancer, there’s even a combi ticket available. With Neel, Walrus, Dasha Rush, and many others.

Graphic Design: Off the Grid at Design Museum Gent 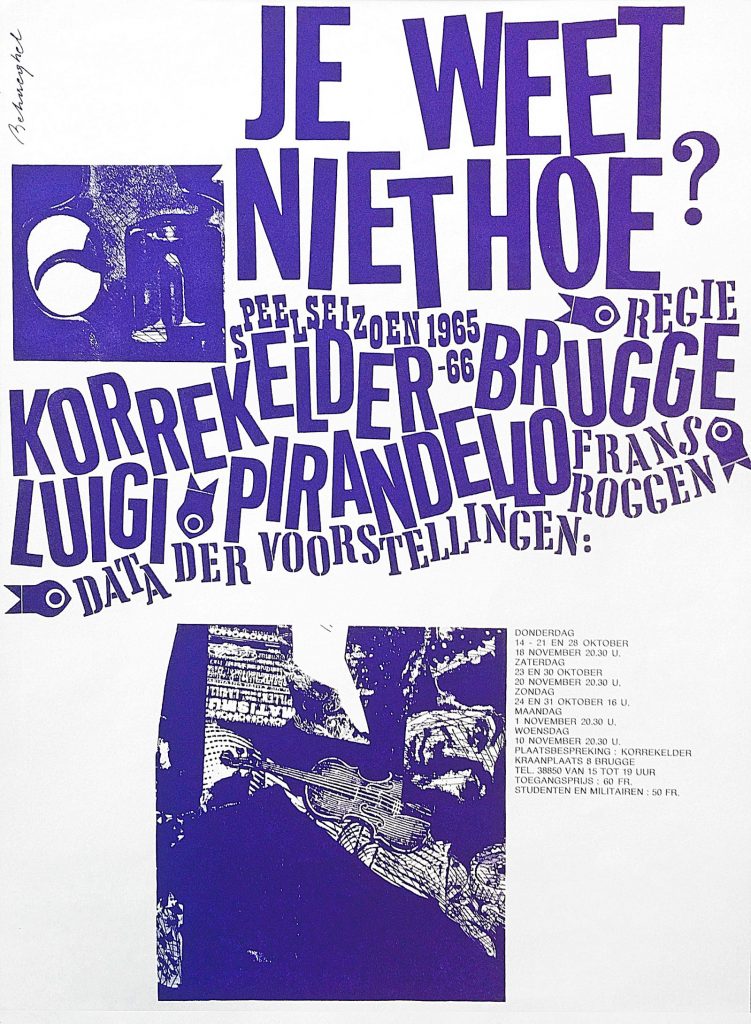 With “Off the Grid”, Sara De Bondt, a Belgian graphic designer, dives deep into the graphic design history of her home country, spotlighting a genre that doesn’t always get the attention it deserves. The exhibition at Ghent’s Design Museuma showcases a wide and rich array of printed matter, logo objects, self-published book sculptures and poster designs by designers such as Paul Ibou, Corneille Hannoset, Boudewijn Delaere, Sofie Alouf, and others. 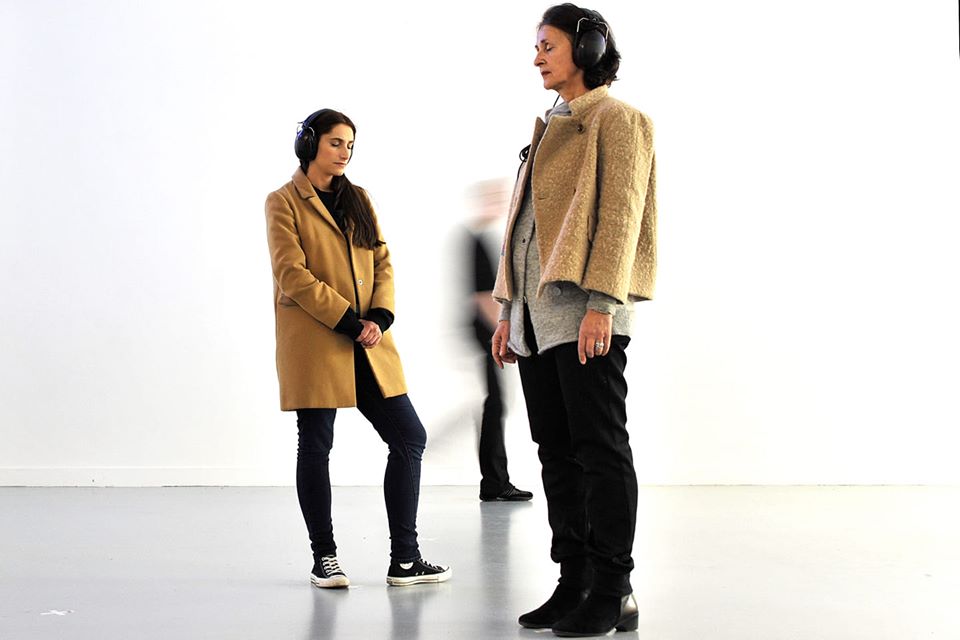 The exhibition title, slightly cryptic at first glance, is a reference to the 1975 film “Jeanne Dielman, 23, quai du commerce, 1080 Bruxelles” from iconic Belgian filmmaker Chantal Akerman. It points out a factual error: a wrong zip code. The exhibited artists, who all have a strong relationship with Brussels, address the major themes of the movie such as loss, repetition, ritual, and the challenges of belonging to a particular place or community while connecting the past with the present. Interestingly, the show also shines a light on the significance of collaboration for social bonding and artistic creation, something that can be rare to find in today’s rather isolating urban environments. With works by Black Speaks Back, Hana Miletić, Ibro Hasanović, Nazanin Fakoor, Roel Heremans, and many others.