The week in Belgium from 13 to 19 January

We’re back from the Christmas break with exhibitions, jazz festivals, music blind tests, and more. See you there! 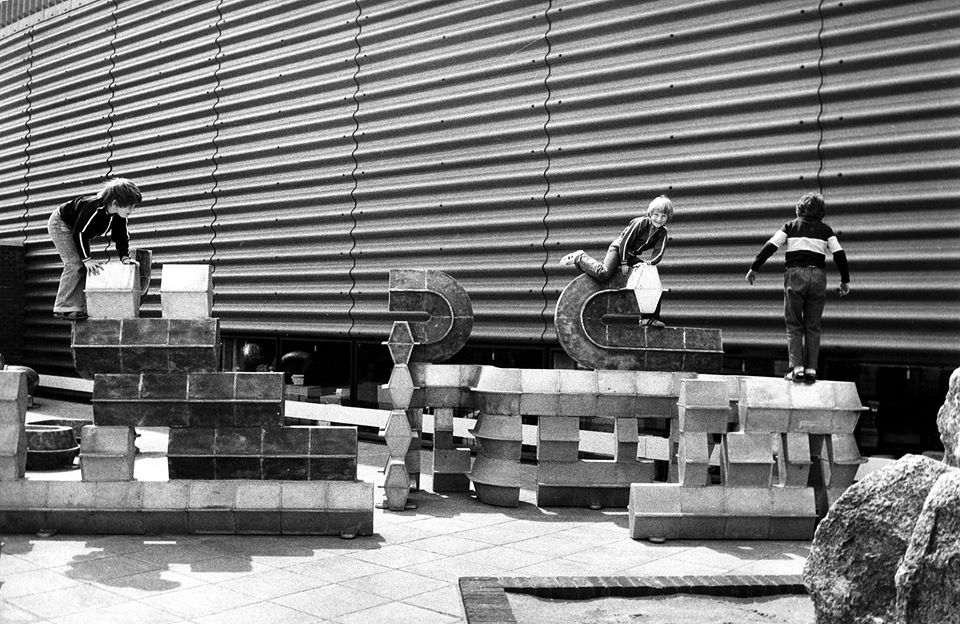 The exhibition title “The Metallization of a Dream” refers to the limited edition book from 1963 with the same name which compiled Paolozzi’s early work. The Scottish artist and sculptor, who died in 2005, was a veritable pioneer of Pop Art. In 1952, he founded the so-called Independent Group, considered as a precursor to the influential movement. Since his childhood, Paolozzi collected found objects and images, which he often repurposed in his art, working with a wide range of media. He’s especially known for his giant Cubism-infused sculptures. 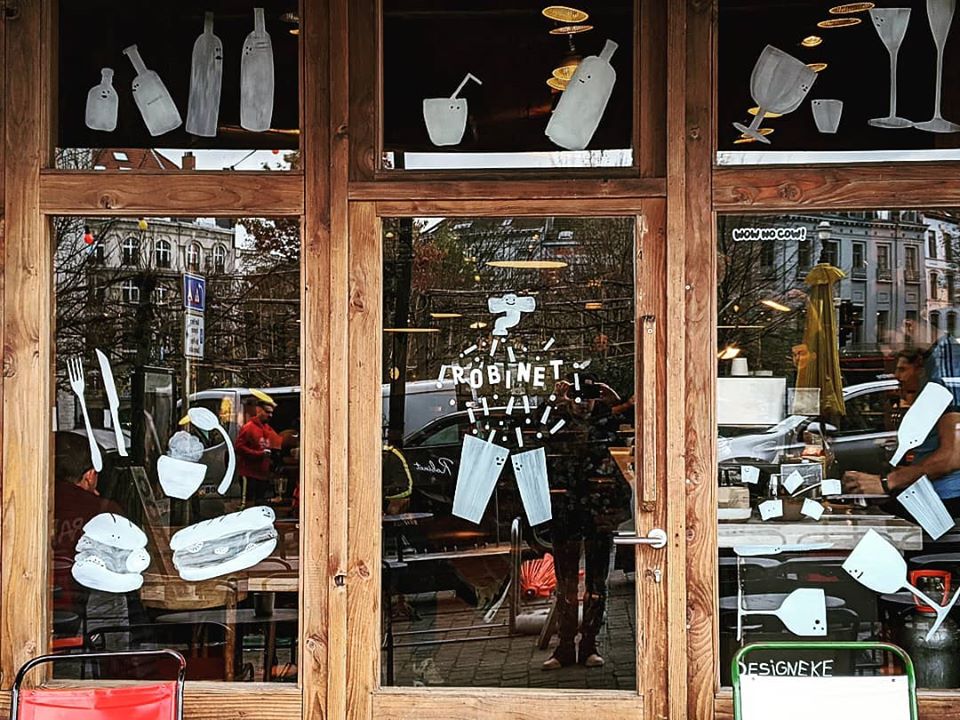 You consider yourself a bit of a music nerd? You know French Chansons as well as West Coast hip hop? This Thursday Robinet gives you the chance to show off your musical knowledge at its regular blind test night: the first player who recognizes the song gets a free shot. No Shazam allowed! 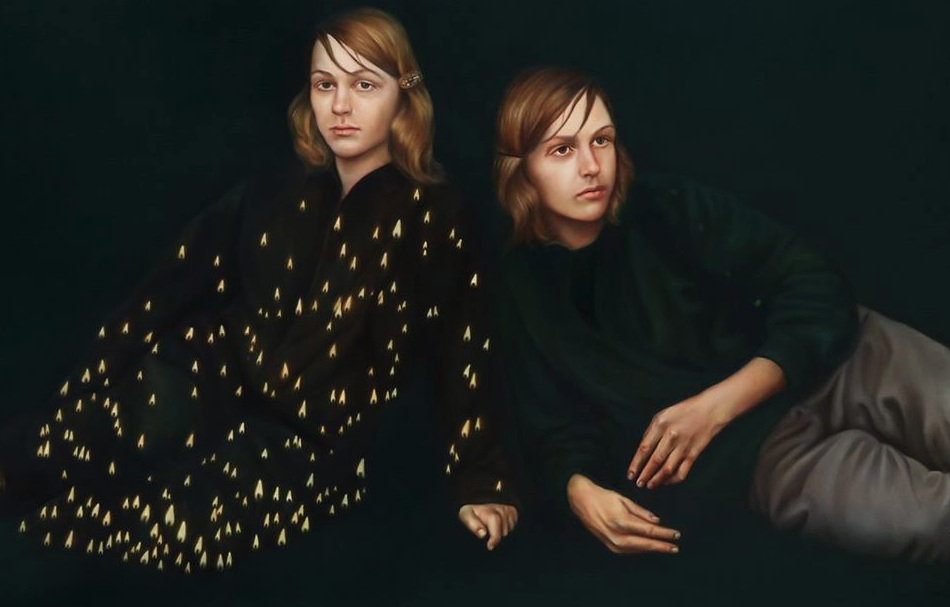 For more than 20 years, Belgian artist Sophie Kuijken had been painting solely in the privacy of her studio, ending up destroying a large part of her creative output. Luckily, Joost Declercq, the former director of the Museum Dhondt-Dhaenens, was able to convince the reclusive Kuijken to exhibit her work for the first time in 2011, a powerful oeuvre entirely focused on portraiture. Now, Galerie Nathalie Obadia presents the artist’s fourth show with the gallery, not only exhibiting her gloomy, hypnotising paintings but also her drawings, which allow for pictorial experiments. 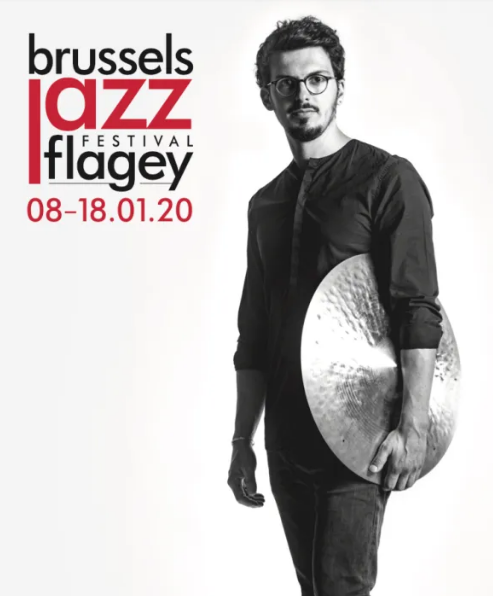 An 11-days festival that lets you discover jazz in all its forms through concerts, workshops, film screenings, and Dj sets. This 6th edition once again takes place in the iconic art deco building on Place Flagey. A local highlight this week: homegrown drummer Antoine Pierre, artist in residence of the festival, will give his very own take on Miles Davis’ classics with “Variations on Bitches Brew”. The brand new repertoire will be recorded live during the concert at Flagey’s Studio 4. Check out the full program here. 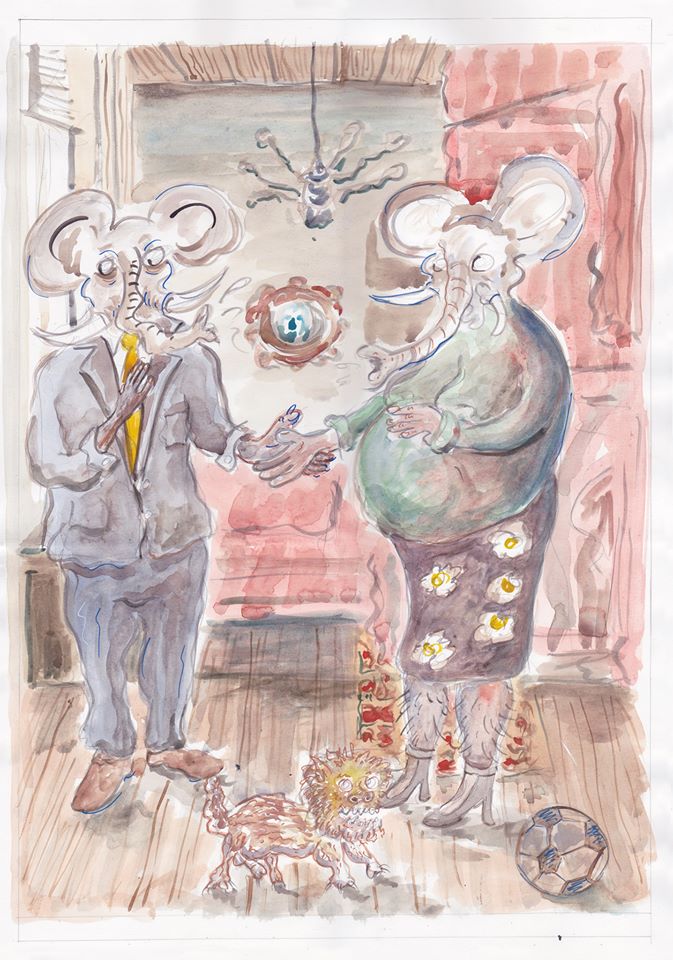 In 1963, Fluxus artist Robert Filliou declared that January 17, the day on which he was born, is the official birthday of art. The statement he made in a Paris bar has since led to the organization of various Art Birthday parties worldwide on that day. Antwerp’s M HKA does so for the 12th time in a row, with performances, birthday cake, music, and drinks. 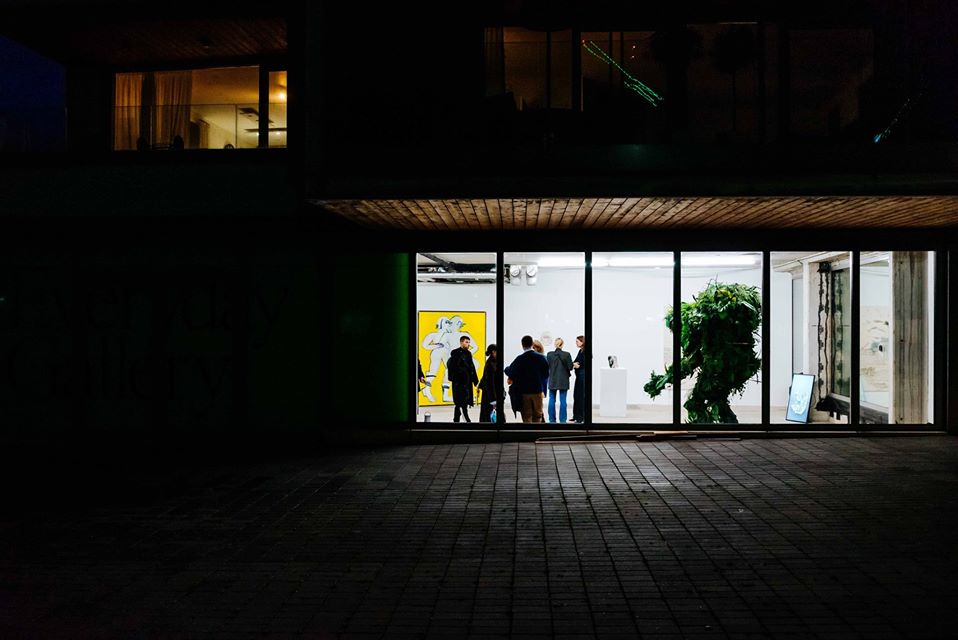 At Antwerp’s Everyday Gallery, two shows open this weekend: “Softalism” presents the works of artistic duo touche-touche, an exploration of one of the most sacred of places: the bedroom. Also on view is “Tumulus”, a group exhibition showcasing works by Yoel Pytowski, Leo Lucconi, Thomas Ballouhey, Valentin Vie Binet, oscillating around subjects such as arrangements of archeological sites and the excavation of relics, questioning how the artistic productions of today will relate to their unraveling in time. 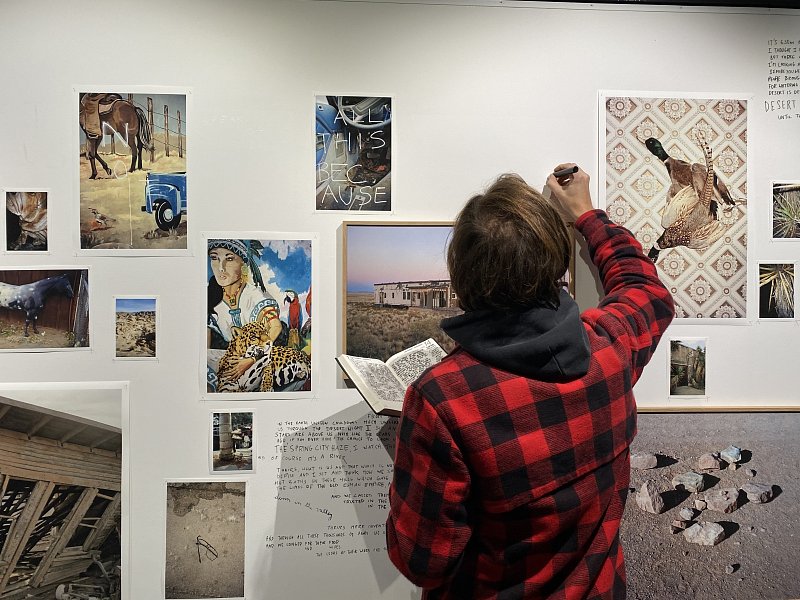 The 4th edition of the PhotoBrussels Festival is coming to an end this weekend with a number of special events, for which most participating artists will be present. Wim Wauman invites to the signing of his new book, there’s an artist talk with Vincent Fournier, and don’t forget to check out the interesting project “The Invisible Cowboy” by Kasper Demeulemeester and Vincen Beeckman, who are also the creative minds behind The Lokal Fototek Foundation, a project space in Molenbeek focusing on local photography and connecting with the inhabitants of the surrounding neighbourhood. “The Invisible Cowboy” though looks beyond Belgian borders, to Utah to be precise, where Vincen Beeckman, in a motel, came across notebooks written more than ten years ago by an unknown writer. The exhibition combines fragments from these writings with images from Beeckman’s trip.