The week in Belgium from 15 to 21 November 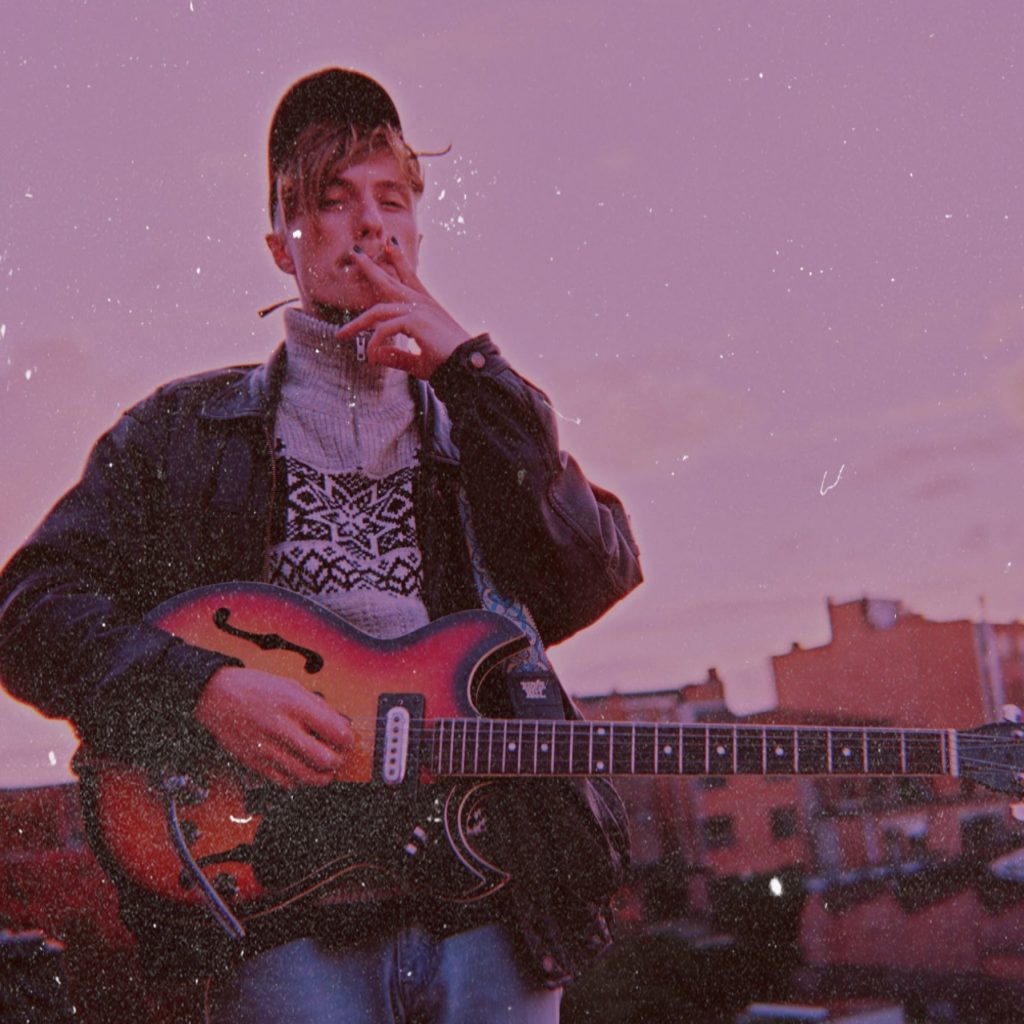 The up-and-coming Hasselt band around frontman Joachim Liebens made a name for themselves earlier this year with their catchy debut single “Teen Rebel”, which won Studio Brussel’s reputed talent contest De Nieuwe Lichting right off the bat. This Thursday, you can discover the Belgian five-piece‘s psych pop live on stage at Atelier 210. For fans of DIIV, MGMT, and Slowdive. Opening will be Brussels indie pop band Whoman.

La Nuit des Arts Numériques celebrates digital arts in all its forms with exhibitions, monumental installations, audiovisual performances and a retro gaming hall. On Saturday, the opening day, Le Motel, Nick Coustier and Antoine De Schuyter will perform at Théâtre Le Manège as a result of their joint residency, an exhibition will open in the Anciens Abattoirs, and there’s even an after party at Maison Folie. It’s all part of the Art and Culture Biennial of the Wallonia-Brussels Federation. Full program here. 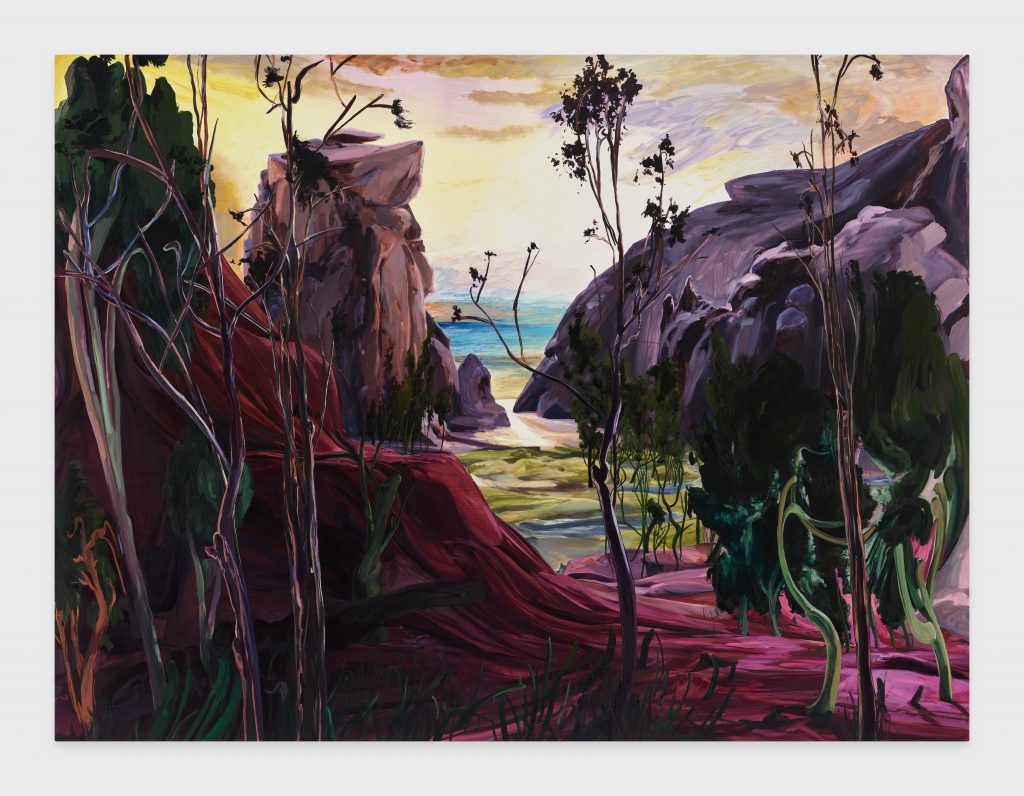 There is something unsettling about the humanless landscapes of British-American artist Emma Webster. Vibrant and eerie, they are simultaneously familiar and foreign. The paintings in “Ready the Lanterns!” at Stems gallery depict natural worlds that don’t exist – Webster doesn’t find her motifs in real life but builds them from scratch, using virtual reality technologies, a bit like a set designer. Rather painter of landscapes than a landscape painter, her works are a critique of human intervention in nature. 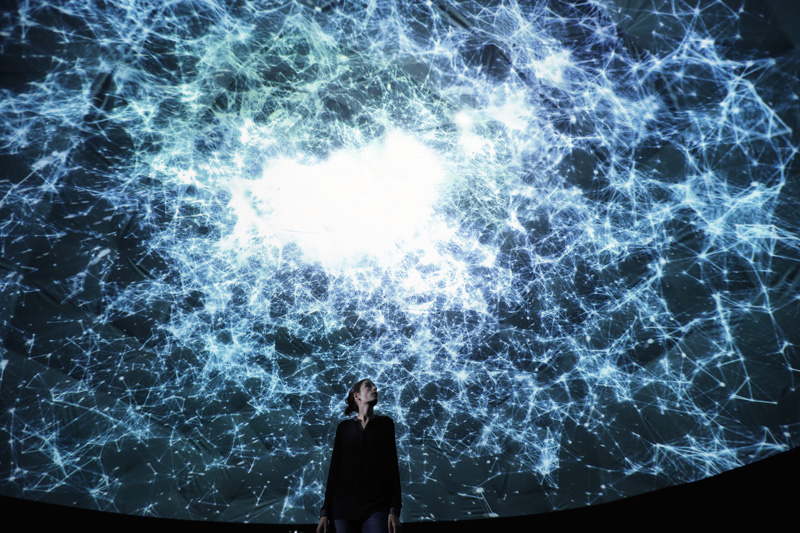 This Thursday sees the kick-off of FRINGE, a part of Leuven’s KNAL! City Festival that is dedicated to experimentation and young, emerging creators. Expect a jam-packed evening featuring exhibitions, performances, talks, and a proper party at Exporuimte Tweebronnen. A new installation by Koen Kloosterhuis will be revealed at Maakleerplek followed by an artist talk with Amélie Laurence Fortin, and Thuy Lê Thi Thu will perform at the BAC ART LAB. FRINGE’s multifaceted program taking place in four different locations revolves around the Big Bang, and the sense of awe the origins of space and time inspire. See all events here.

Opening: The Photo Book As Object at Ibasho gallery 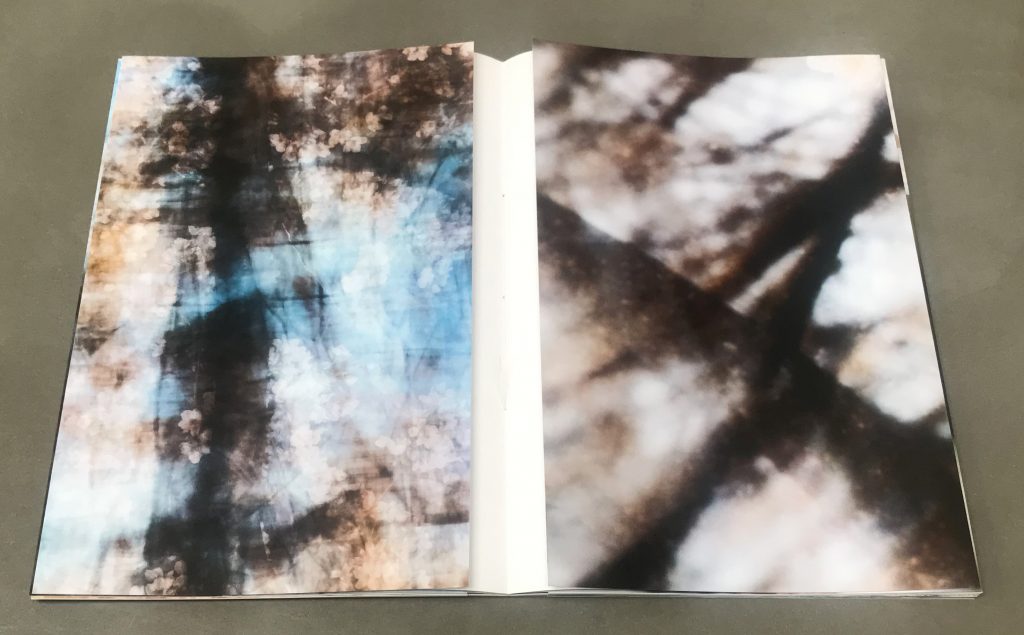 Within Japanese photography, photo books have been playing a significant role. During the 60s and 70s, the even overtook prints as the popular mode of artistic dissemination, striving for excellence in design, printing, and materials. It comes as no surprise then, that Antwerp’s Ibasho gallery, specialized in Japanese photography, teamed up with publisher the(M)éditions to continue the tradition. Accompanied by works of the artists, the gallery now presents a show dedicated to photography books, featuring Yoshinori Saito’s “After the Snowstorm”, Kumi Oguro’s “Hester”, or “Somewhere Not Here” by Toshiya Watanabe.

🇧🇪 8 things to do for culture vultures in Li