The week in Belgium from 16 to 22 December 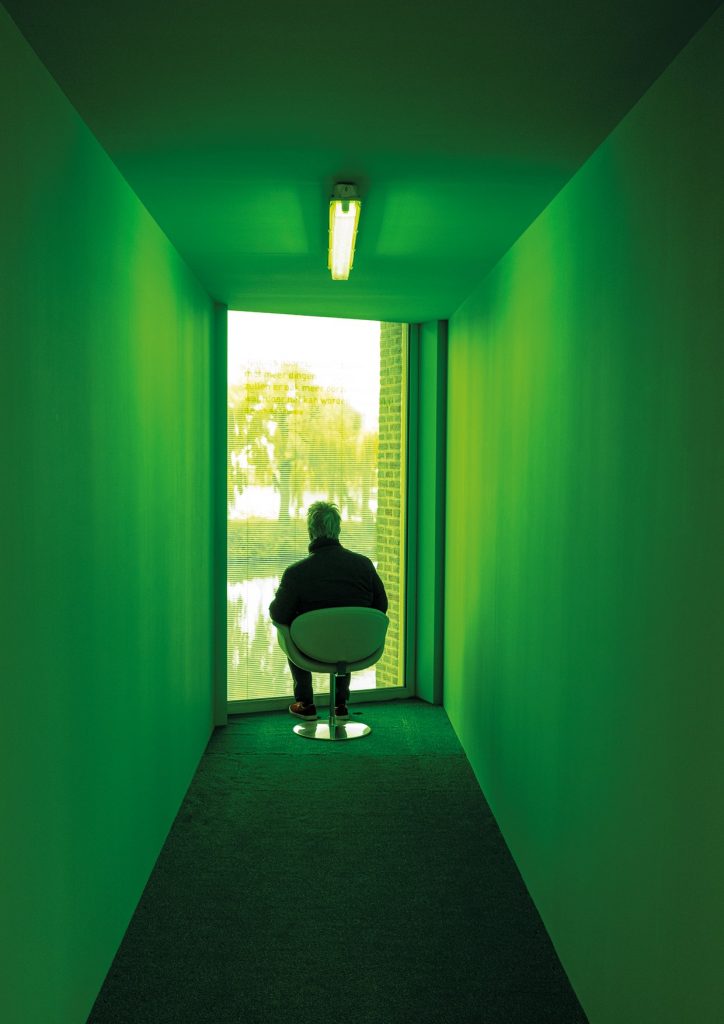 If you don’t know Djos Janssens‘s fascinating oeuvre yet, you can, from Thursday onwards, dive into his artistic universe at Liège’s Yoko Uhoda gallery. The exhibition is paired with the launch of “Forever Today”, a book retracing the multifaceted career of the Belgian artist. He’s known for combining painting with visual communication as well as three-dimensional pieces, and his works are often in-situ interventions on buildings and in public spaces.

Protest: Hear Our Voice at the Flemish Parliament 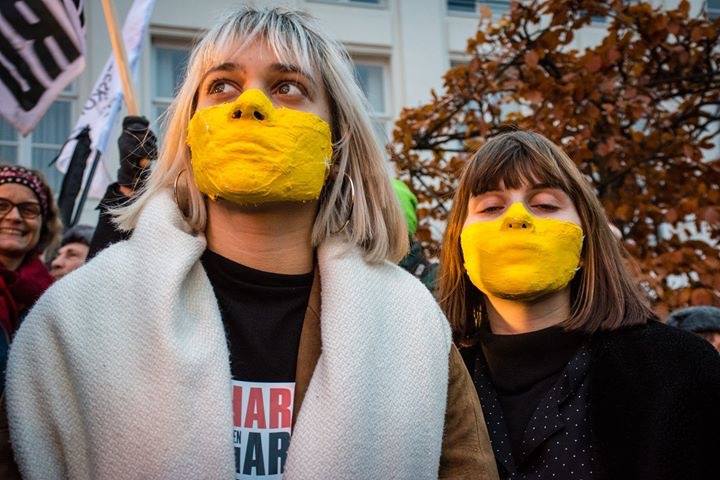 It seems that despite all protests and efforts to reverse the decision, the Flemish government will go through with the enormous budget culture cuts of 60%. Voice your disagreement this Thursday, when the parliament will vote on the issue. The idea of the organisers: “We are making our voice heard for a warm, fair and solidary society, and we invite everyone to show that a different policy is both necessary and possible. We ask that a government uses public funds in priority for projects that contribute to the general wellbeing of everyone in society.” The march for a warmer society starts at 16h30 at Brussels Central Station and finishes at the Flemish Parliament, where everyone is invited to sing together to “drown out the vote with our simple humanity”. 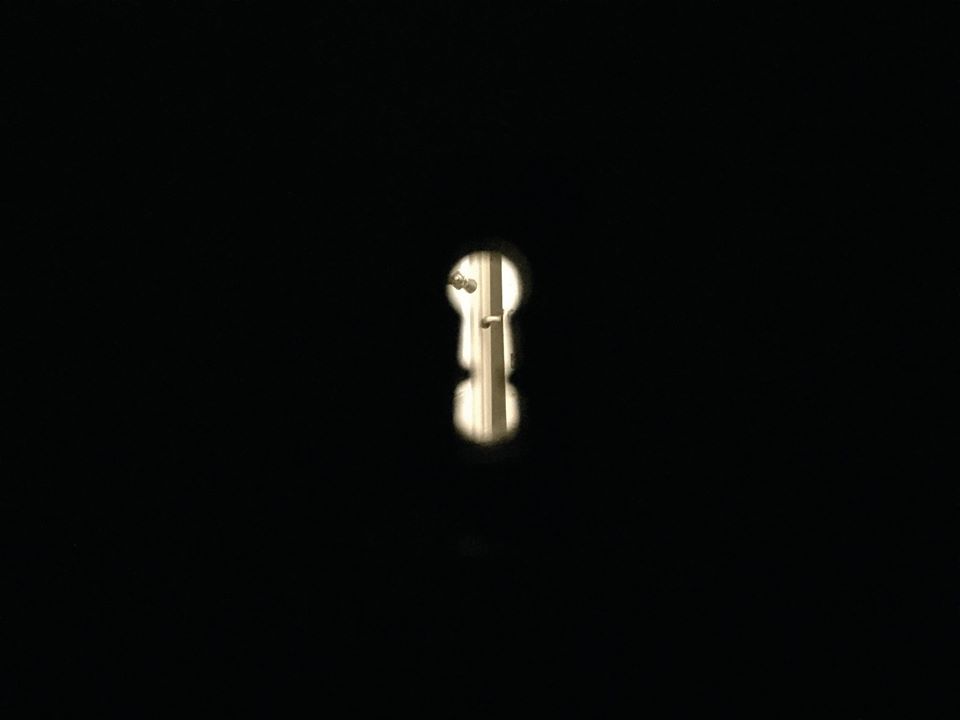 Moonstreet, located in Antwerp’s Maanstreet, is a brand new art space run by Simon Delobel. Consisting of three small worker’s houses in a tiny pedestrian street, it opens this Friday with a solo show of Marius Ritiu carrying the fitting title “Highway to the moon”. By the way, the exhibition opens on the day of the artist’s birthday – one more reason to stop by for a drink. 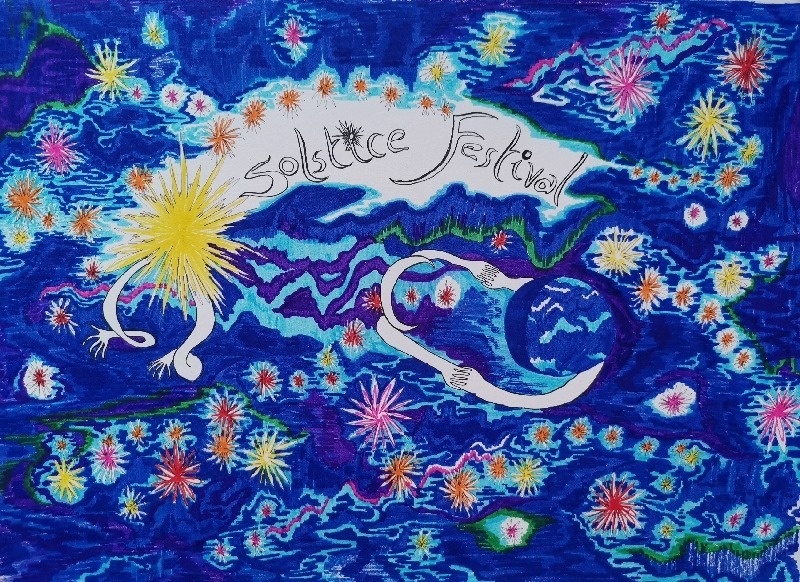 Art, activities for children, music, … non-profit art space Komplot invites you to its Solstice festival this Friday, for an arty, kid-friendly get-together open to everyone. There’ll be a performance by Luz De Amor, a walk with lanterns, storytelling for kids in different languages, film screenings, and Djs later in the evening.

Joëlle Tuerlinckx, nominated for the ​Belgian Art Prize 2020​, has turned the Kunsthal Gent into her studio. During opening hours, she works on her project “La Fabrique d’un Single screen​”  which is based on visual material from “THAT’S IT! The Single Screen”, her long-term residency at the DIA Art Foundation in Beacon. The process of reworking and editing more than 200 hours of sound and visual material is the exhibition, which involves actors and collaborators, but also the public. On Friday, there’ll be a special performance including musical interludes by Christoph Fink and Valentijn Goethals and live voice-overs by Sis Matthé (translator/poet), Dirk Pültau (art historian), Ulrike Lindmayr (producer Escautville) and Estelle Labes (sign language translator). 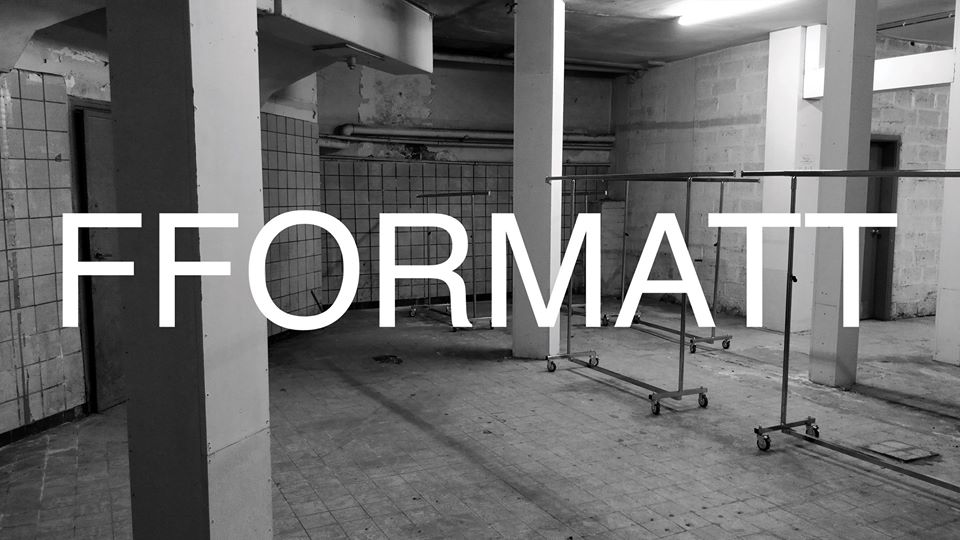 FFORMATT is a temporary platform that occupies no less than 1000 m2 in a large building in the center of Brussels which has been home to the Grand Magasins de la Bourse in the past. Its party series “Story Nights” takes a holistic approach to music selection, fully submerging itself into the universe of a record label, collective or dj, from start to finish. Invited to tell his story on Saturday is AAguilAA, who plays dirty disco, acid house and raw techno since 1995. FFORMATT strives to host parties that are sustainable, safe, and open-minded, serving organic alcohol and softs, using ecowalls to improve the sound quality as well as biodegradable straws, and showing zero tolerance when it comes to violence, misogyny, homophobia, slut shaming, transphobia and the likes. 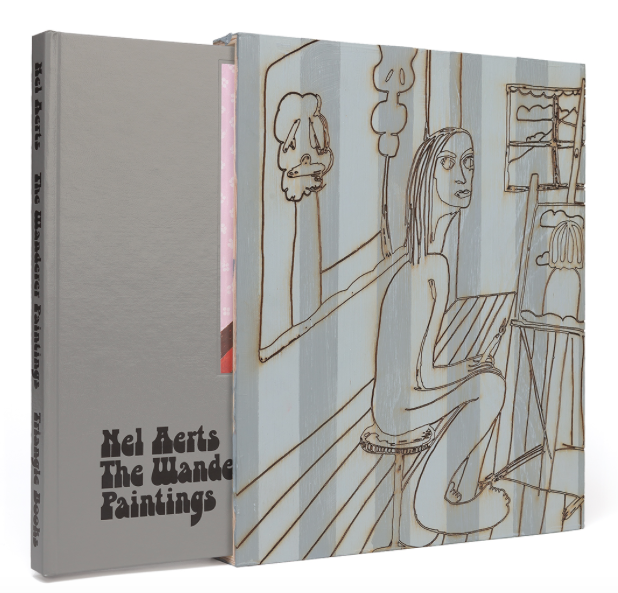 Belgian artist Nel Aerts currently not only has a solo show at M Museum in Leuven, but also just published the first monograph dedicated to her painting practice. Although her diverse work ranges from collages, drawings, sculptures and textiles to animations, videos and performances, “The Wanderer Paintings” gives an overview of ten years of painting. This Sunday, the artist will be signing freshly printed copies at C A S S T L, including 25 limited edition slipcases, each one  graced with a one-of-a-kind wood burned self-portrait. 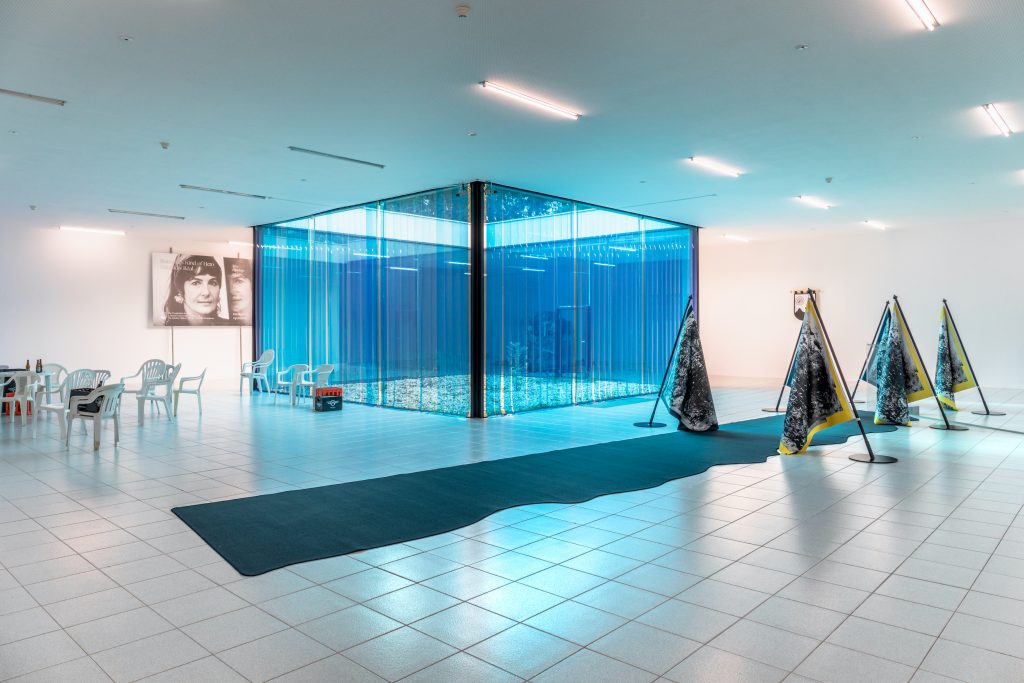 After having performed at this year’s Venice Biennale, African artist Nástio Mosquito, born in Angola, currently exhibits his work at Belgium’s Museum Dhondt-Dhaenens. A former television cameraman and film director, his practice marries music, video, installations and performance, often taking on the role of an unpredictable showman. Mosquito explores subjects such as cultural inheritance, language, tradition, and identity. His work has been shown and performed in institutions such as Tate Modern, MoMA, and Fondation Cartier.