The week in Belgium from 24 to 30 August

7 things to do in Belgium this week from photography in Brussels to an open air corona-proof concert series in Ghent. See you there! 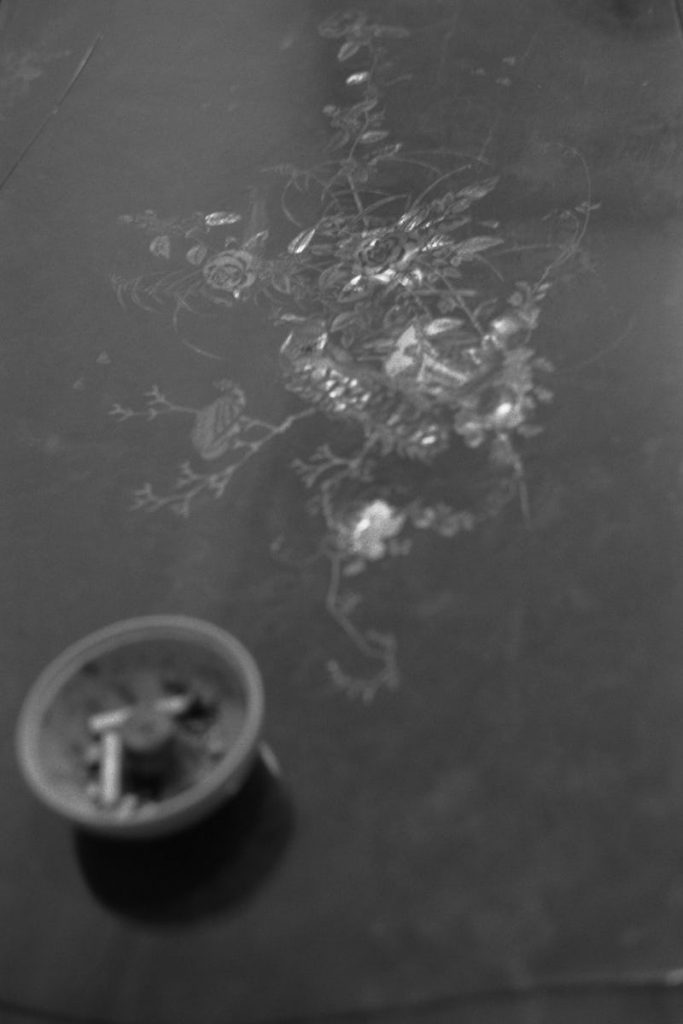 Contretype, a Brussels gallery specialized in photography, currently presents the most recent series of photographer Pierre Toussaint, “Tel”. Gloomy and mysterious, it’s what you could call a study of nothingness: images without indication of time or place, without evident stories. Toussaint’s approach is probably best described with this quote by French writer Gustave Flaubert: “What appears most beautiful to me, what I would like to write, is a book about nothing, a book with no external attachments, which would support itself by the internal strength of its style, […] a book which would have almost no subject, or at least an almost invisible subject, if that were possible.”

Greenery: PUP Plants at See U 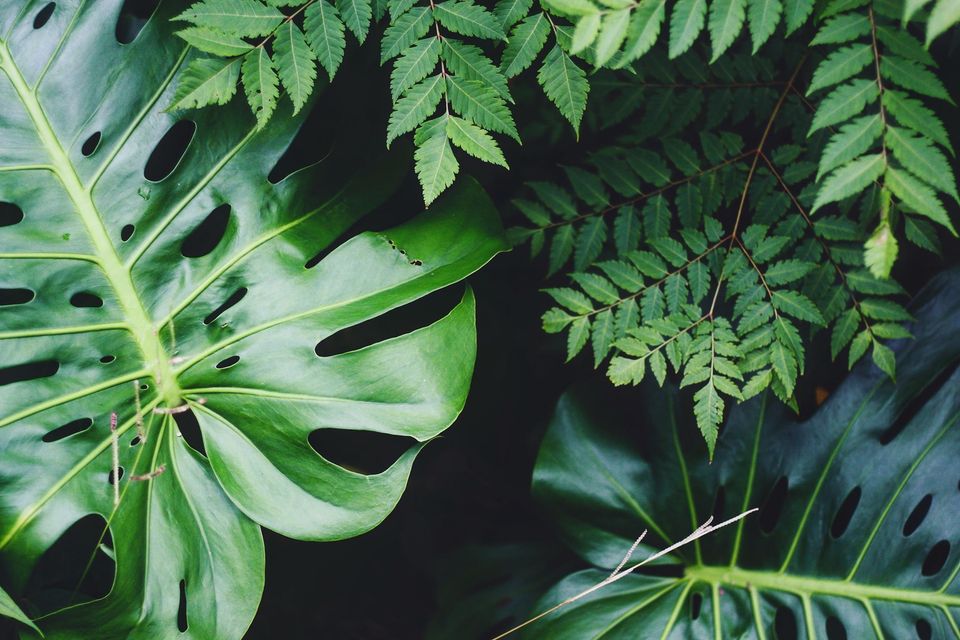 With house plants having experienced quite a revival in the last years, especially with the younger generations, countless projects around the topic have been emerging all across the country. One of them is PUP Plants, an initiative organizing pop-up plant sales that also offers workshops for those who’re not sure which plants to buy let alone how to keep them alive. This weekend they’ll be at Brussels’ See U! 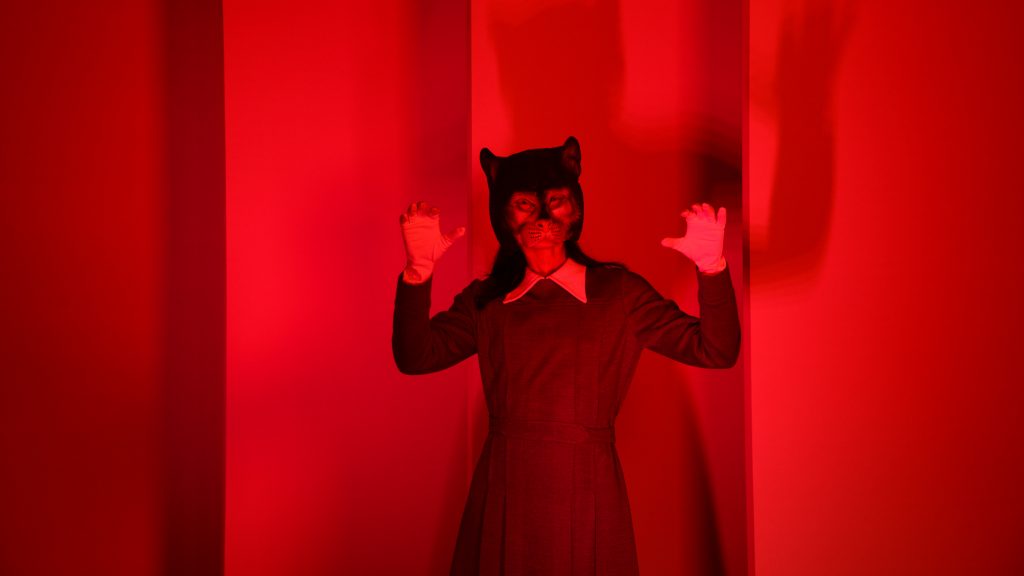 Belgian visual artist Ana Torfs has lived and worked in Brussels for more than 30 years while her work has been shown around the world from Tokyo to Mexico City. Now, 20 years after her first solo show in Brussels, she’s coming back to Bozar with a fascinating solo exhibition: “The Magician and The Surgeon”, a spellbinding mix of theatre, silent film, puppet theatre, butoh, circus, masquerade and cabaret. 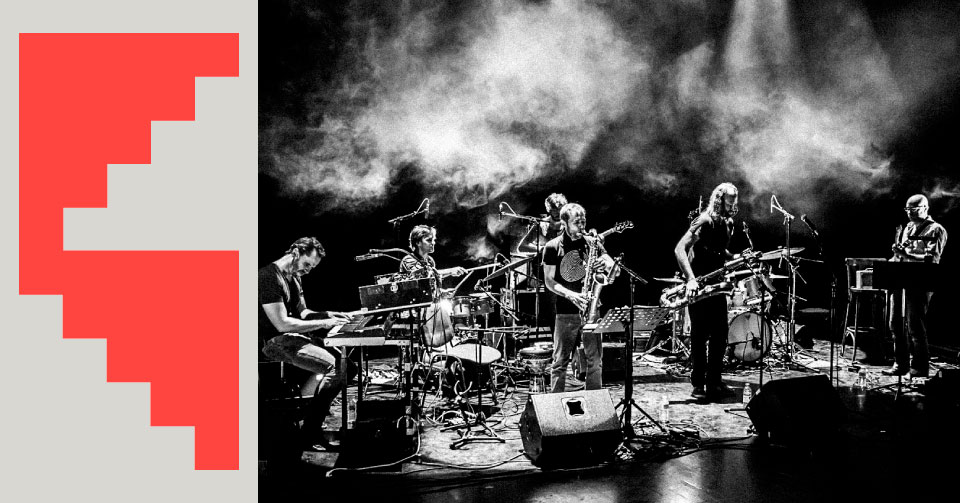 Slowly but surely small outdoor concerts are carefully emerging again across the country. This Saturday, Brzzvll, known for its improvised dance music with jazz-fusion and afro funk elements, will play at Onder Stroom at the Antwerp riverside.

From 28 August to 4 October Ghent 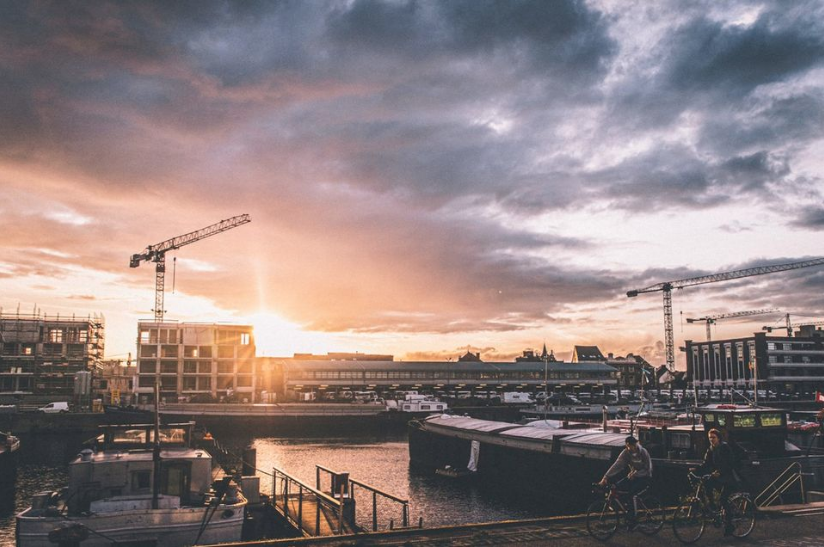 In Ghent, the music scene is starting to come back from its involuntary summer sleep as well: music venue Democrazy has teamed up with outdoor project DOK to bring you a series of concerts at the city’s river docks. 14 corona-proof shows with a focus on local talent have been scheduled from 28 August to 4 October, kicking off with Rumours and High Hi this Saturday. 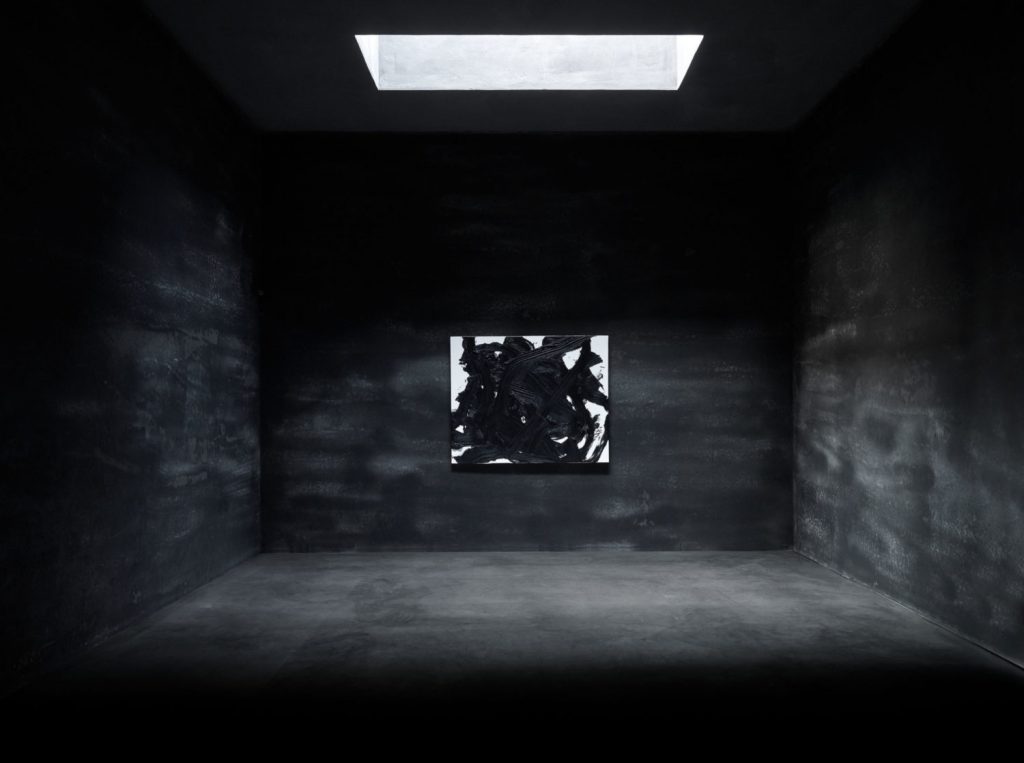 In the gallery part of his gigantic Kanaal project at the just outside of Antwerp, Axel Vervoordt currently presents “Writing Beyond”, a group exhibition exploring materiality and how artists express intuition, energy, and consciousness, themes that are closely tied to the recent experiences surrounding the pandemic such as isolation, introspection, and questioning. With works by Kazuo Shiraga, Hermann Nitsch, Jef Verheyen, and many others. Every Saturday, art enthusiasts can sign up for guided tours. 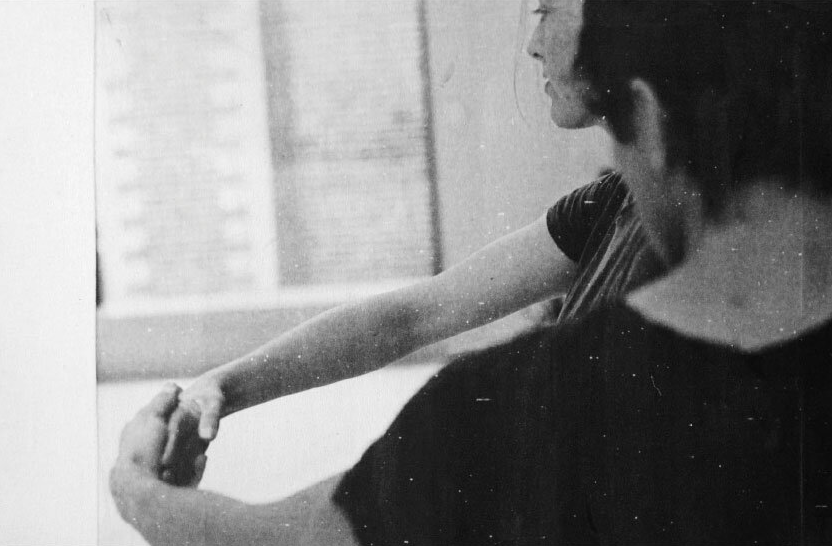 Lore Stessel, living and working in Brussels, has developed her very own technique combining painting and photography, uniting the characteristics of both disciplines. Her subjects revolve around the human being as well as daily routines, small gestures and the power of movement. At Brussels’ Rossi Contemporary, you can now discover 20 new large-scale pieces as well as a brand new book on the artist’s work.