The week in Belgium from 27 August to 2 September

A selection of things to do in Belgium this week from an art festival in Bekegem to open studios in Antwerp and an open air party in Brussels. 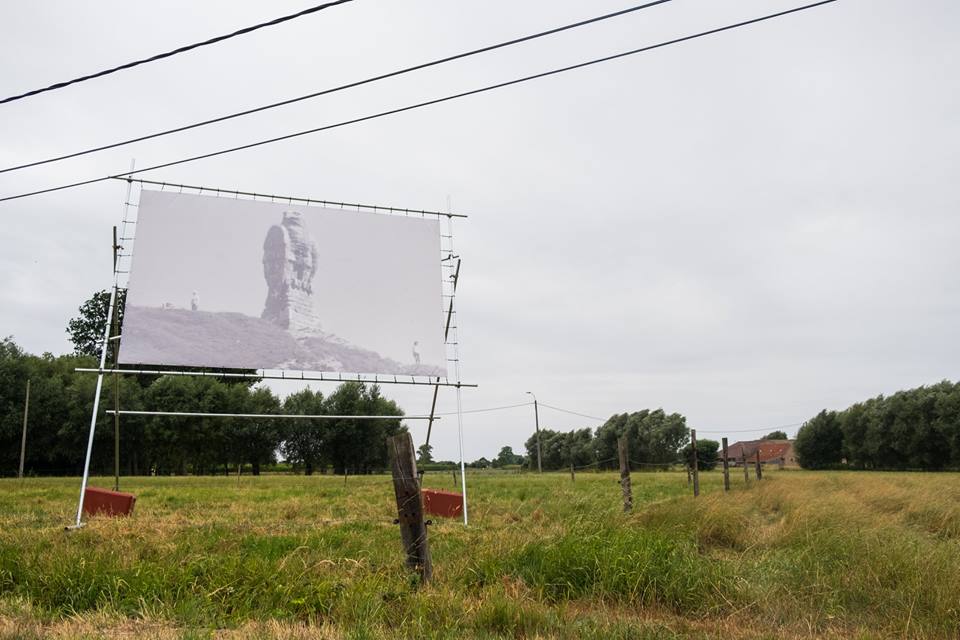 The Flemish village of Bekegem is a rather unlikely place for an art festival. But Plan-B, an ambitious initiative aiming at building a community by connecting artists, inhabitants and visitors through art, is located exactly there. The annual festival not only includes classic exhibitions but also works that take art outside and into urban space. You can find a helpful map here. With Dries Segers, William Ludwig Lutgens, Buren, and many others.

From 31 August to 2 September Brussels 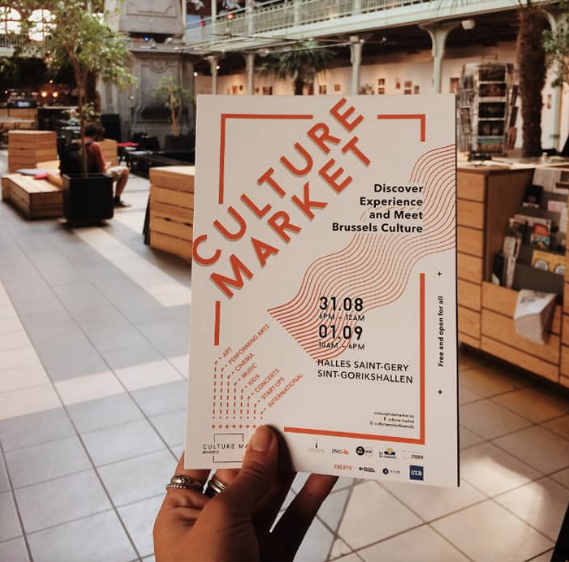 This weekend sees the first edition of “Culture market” which unites more than 30 local cultural initiatives in Halles St. Géry and its surroundings. Discover the creative force of Brussels, from visual arts and music to cinema and theatre. Plus, there’s a program of concerts and other activities which you can find here. 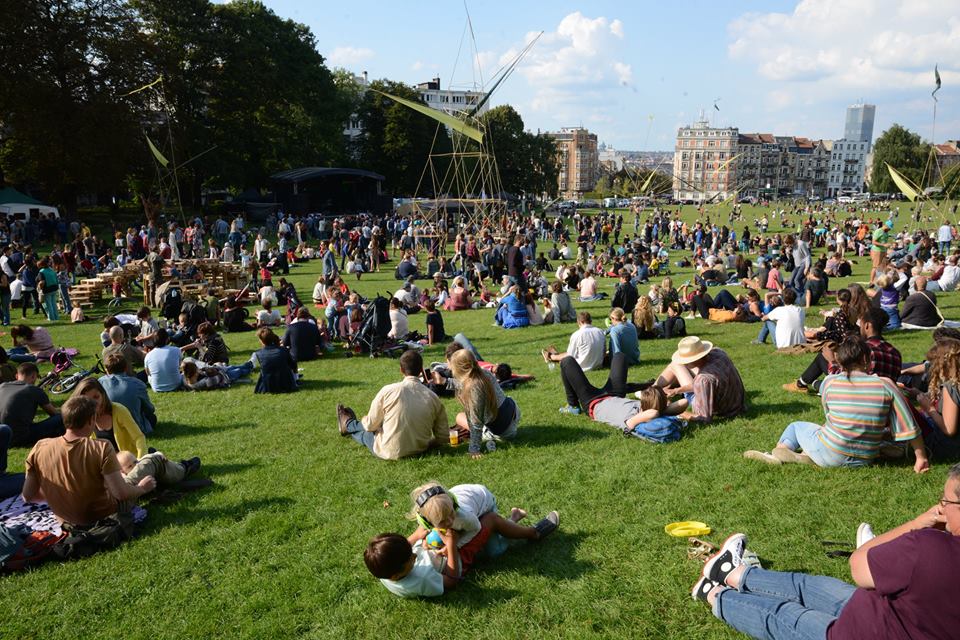 The festival season is not over (yet)! Forest Sounds invites you to Brussels’ Forest Park this Saturday for a mix of concerts, workshops, food, and hopefully sun. The multicultural line-up includes Altin Gül, Dijf Sanders, and others, Kiosk Radio hosts a pop-up record store and kids can paint murals or build instruments. Plus, entrance is free! 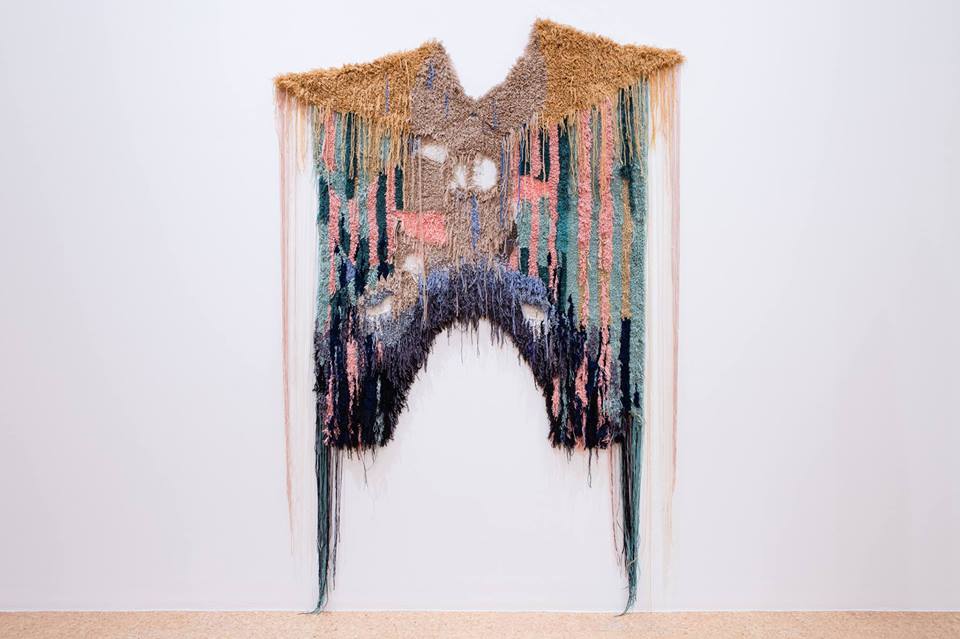 Behind the scenes: Open Studios 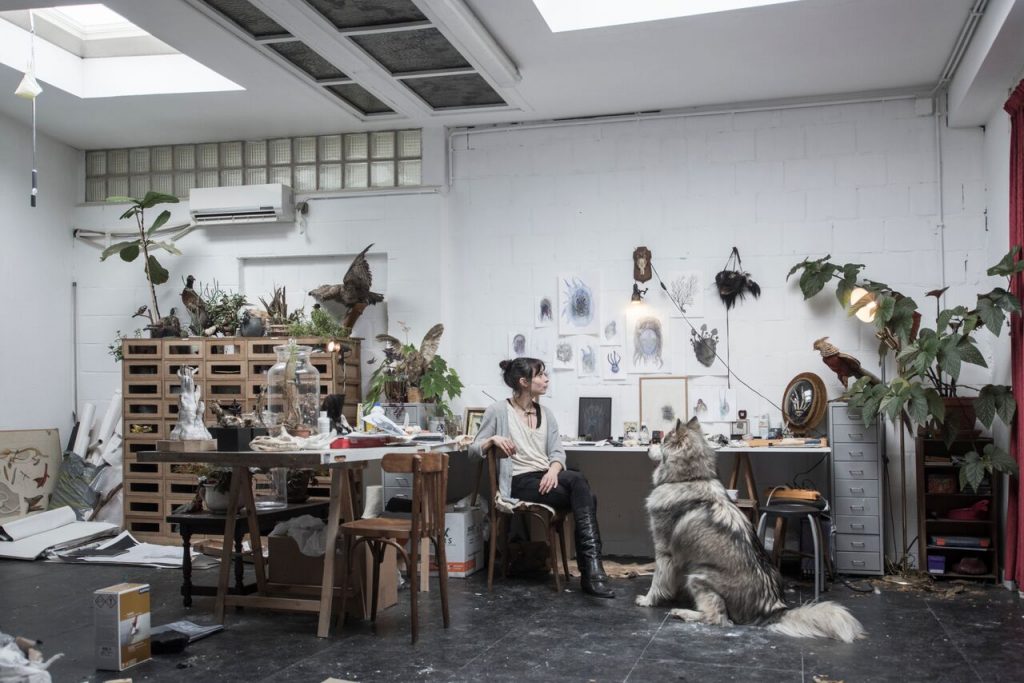 For the fourth time, NICC and Studio Start team up to present “Open Studios”, a project letting art fans catch a glimpse behind the scenes of how artists work and live. More than 200 visual artists and creative entrepreneurs open their doors to the public including Koen van den Broek, Guillaume Bijl and Nel Aerts, to just name a few. A unique opportunity that’s not to miss! 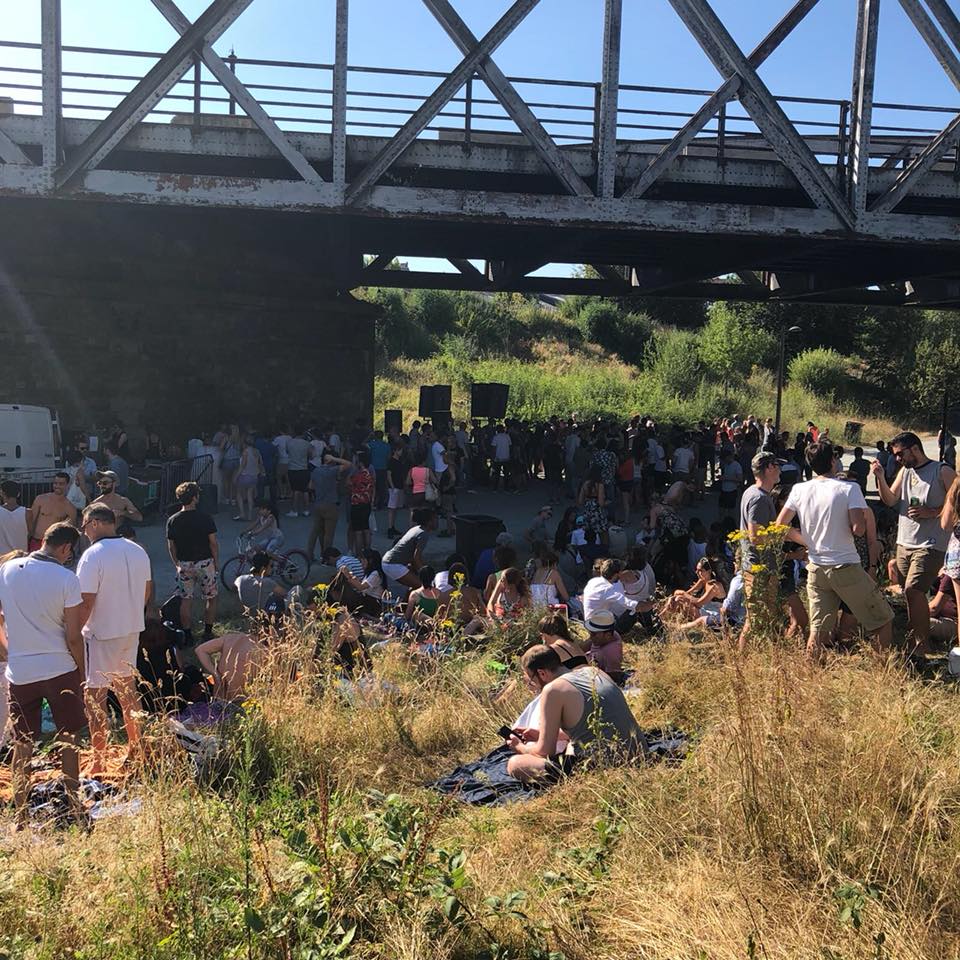 All summer long Piknik Elektronik pops up in different locations throughout the city with a great mix of music, drinks, and outdoor dancing. Now this year’s season is coming to a close on Sunday with a last edition at Heyzel, and Paulinska, Fady One, and others behind the decks.