The week in Belgium from 3 to 9 December

9 things to do in Belgium this week from exhibitions in Brussels and markets in Antwerp to museum nights in Ghent. See you there! 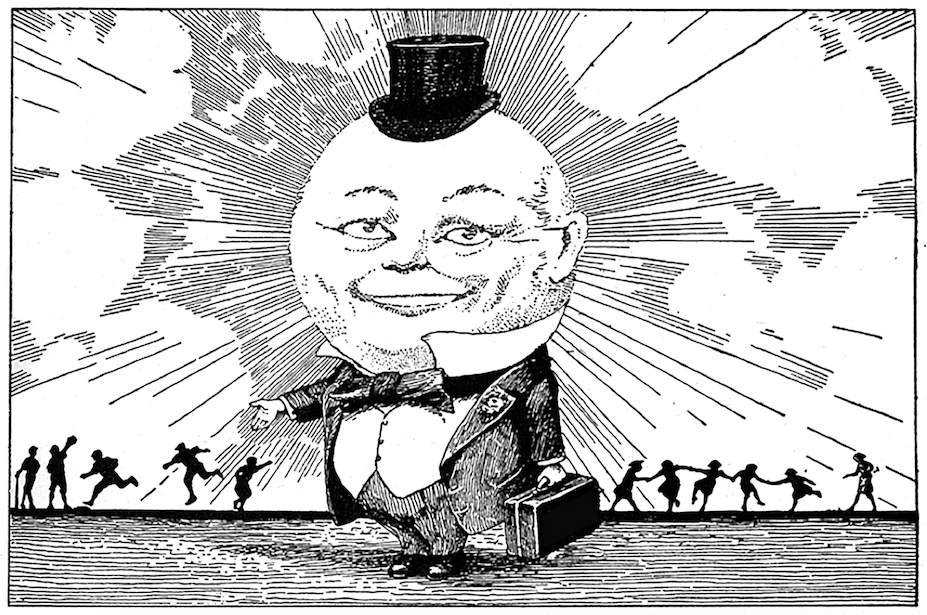 Répondeur Automatik, an artist collective consisting of Marilyne Grimmer from France and German artist Susanne Weck, is inviting you to discover Dr. Sun, an installation at art space Hypercorps. “Like photosynthesis, which allows plants to transform the sun into oxygen, Dr. Sun will transform electricity into human energy”, the artists promise. The installation will be not only visible in the gallery but also from the street, 24/7. 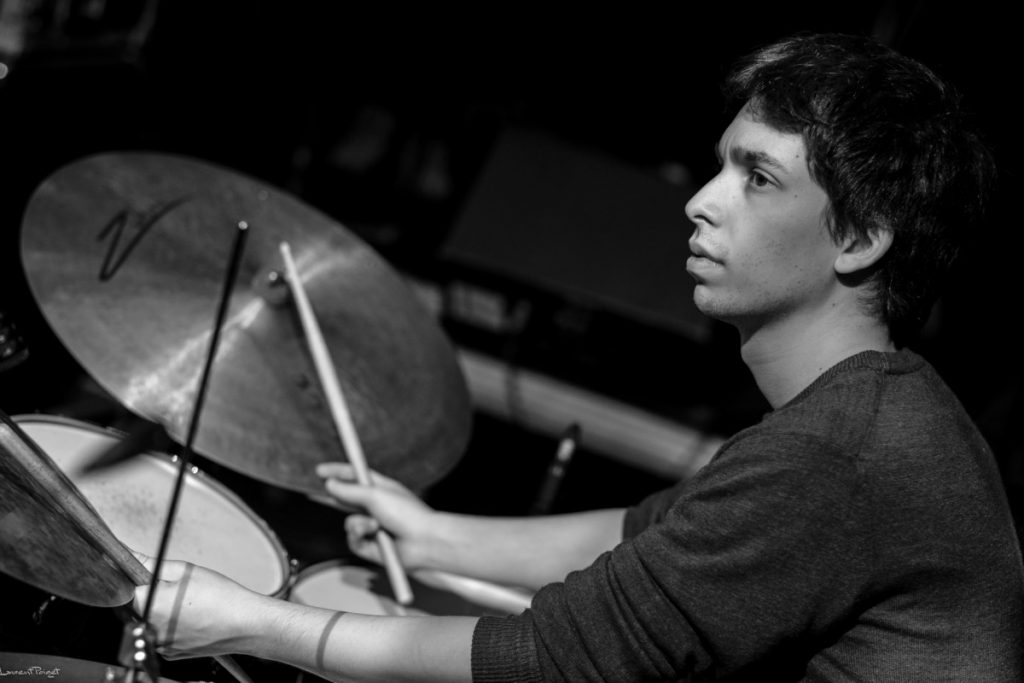 Bozar is kicking off a new concert series this week dedicated to Belgium’s vibrant jazz scene, or more specifically, its young, talented drummers. First up is rising up-and-comer Samuel Ber, who will present two sets: one together with Pentadox, a quintet, and another one with jazz stars Jozef Dumoulin and Tony Malaby, two masters of improvisation. 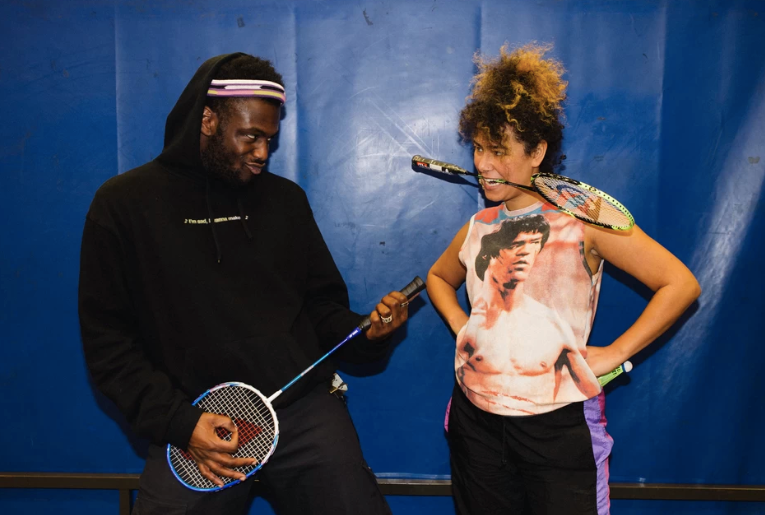 This Thursday the VICE Belgium team throws a huge birthday party in C12, teaming up with FiftyFifty Session for a line-up including performances by Moussa and DVTCH NORRIS, and DJ sets by Théo Gee and BLACK MAMBA. If you want to be on the guest list, you’re advise to send a creative answer to bit.ly/viceparty6dec stating why you deserve the spot. 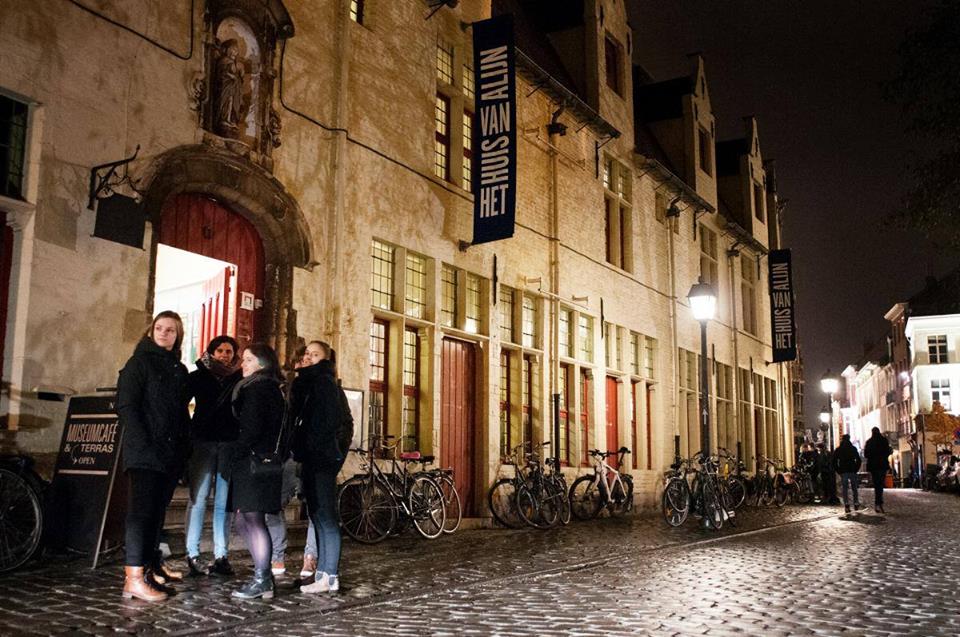 It’s this time of year again: on the occasion of the city’s annual museum night, eight Ghent museums open their doors to the public until the late evening hours. A definitive highlight is the exhibition by Belgian painter Raoul De Keyser at SMAK, accompanied by performances inspired by the artworks. At 21h00 there’s a concert by the Citadelic Jazz Trio blending African vibes with jazz, rock and electronica. Another show you shouldn’t miss is “Sensations” at Museum Dr. Guislain paired with musical interventions of GO! Kunstacademie Gent. By the way, it’s all for free, even public transport! If you still have some energy left after that art marathon, Charlatan awaits you for an after party. 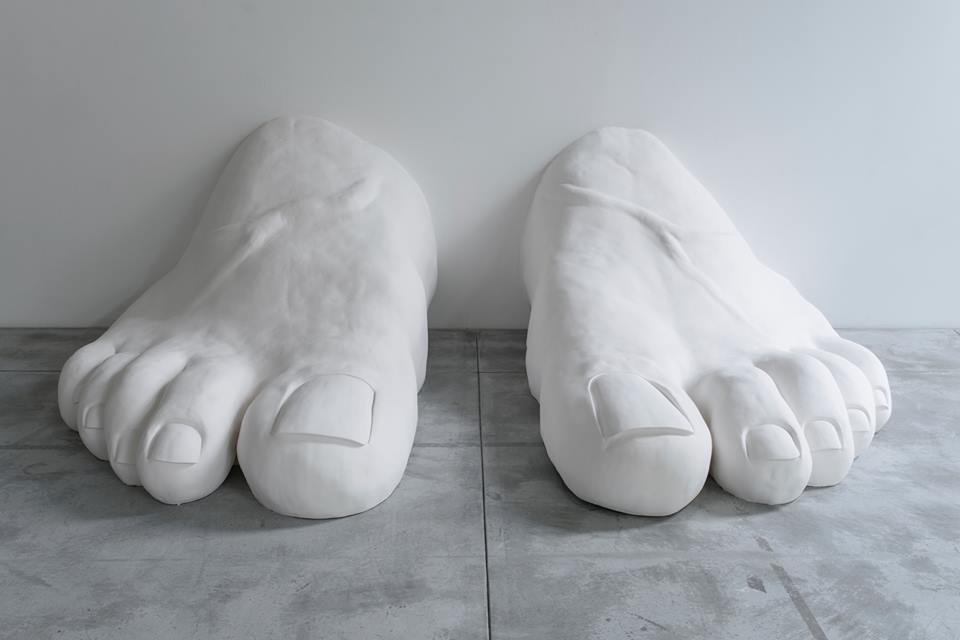 Aline Bouvy, living and working in Brussels and Perlé, is known for her sculptures, objects and installations carrying multiple layers of meaning while analyzing society with a critical eye: every motif in her work is like a double-edged knife. “Bastinado”, her current solo show at Albert Baronian, is the perfect example: the exhibition centering around sculptures of giant feet incorporating meticulous details such as veins and toenails not only evokes emotions ranging from intimacy to shame, but also comments on Georges Bataille’s sixth edition of his Documents, where he describes the big toe as the part of the body that fundamentally differentiates man from apes. It’s also a reference to (art) history, in which feet were often presented in a negative manner, as obscenities, overgrown with warts. Interestingly, Bouvy’s feet are virgin white, just like classical Greek sculptures in marble or plaster. And if these weren’t already enough connotations, the title of the show, “Bastinado”, signifies the name of a torture practice in which bare feet are hit with a stick or whip. A must-see, clearly! 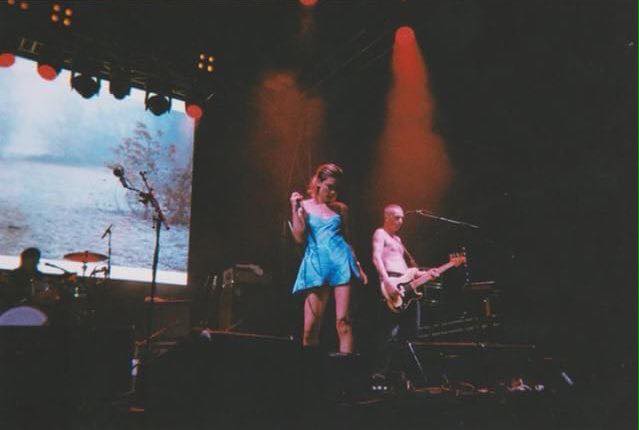 British four-piece Wolf Alice is coming to Antwerp’s Trix this week. The most recent (critically acclaimed) album of the alternative rock outfit, “Visions of a Life”, was released in September 2017, and this year the band won the renowned  Mercury Prize. Check out their latest single here or discover them live on stage on Tuesday. 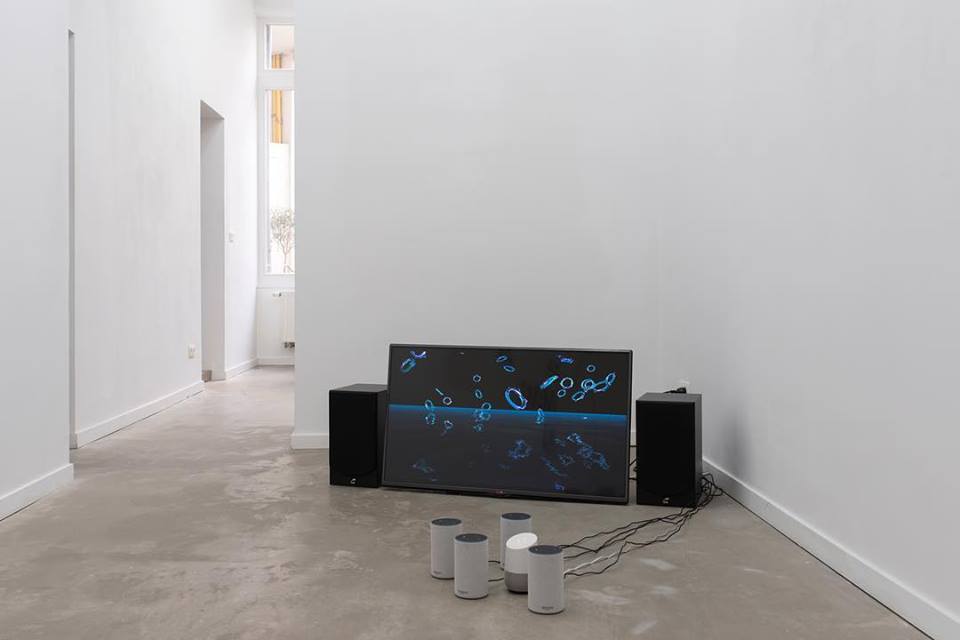 “Decisions, Decisions, Decisions” at Brussels’ Super Dakota is the very first solo exhibition of !Mediengruppe Bitnik in Belgium. The artist duo, made up of Carmen Weisskopf and Domagoj Smoljo, works on and with the internet, expanding their practice from the digital to affect physical spaces. And while you’re there, there’s also a second show on view, a group exhibition in the context of the “Maison Dakota” series, a project, inviting international galleries to share the gallery’s space and present one of their artists. 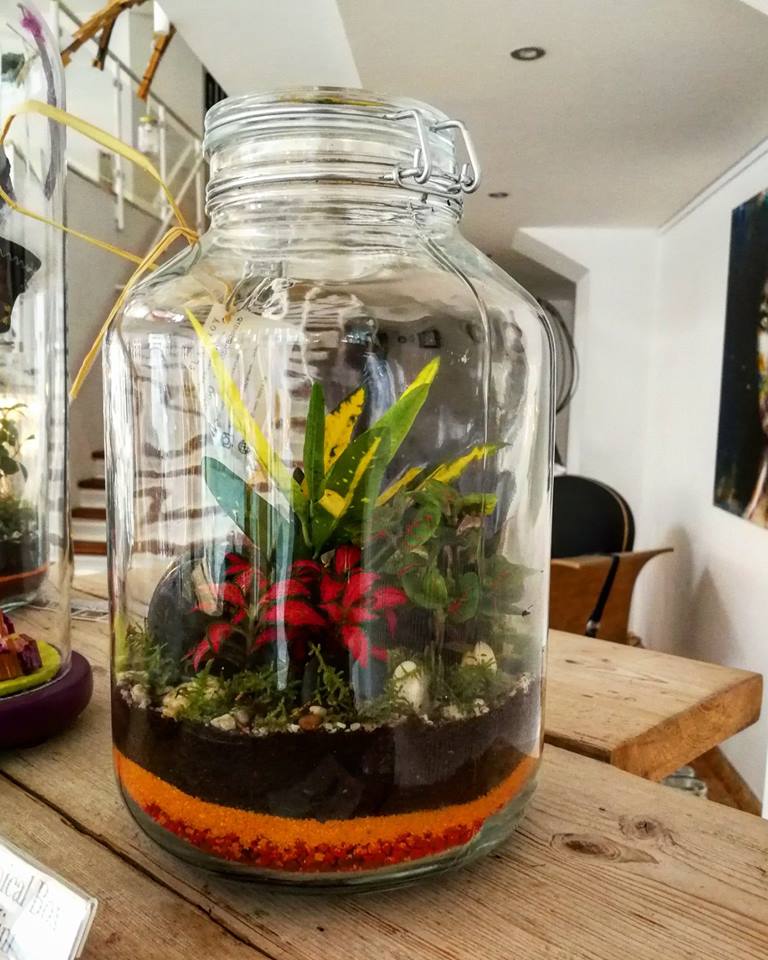 If you haven’t done your Christmas shopping yet, don’t miss the last edition of the year of Brussels’ biggest vintage market! It’s especially tailored to the festive season, featuring numerous Belgian craftsmen offering everything from clothes and accessories to deco objects and furniture. 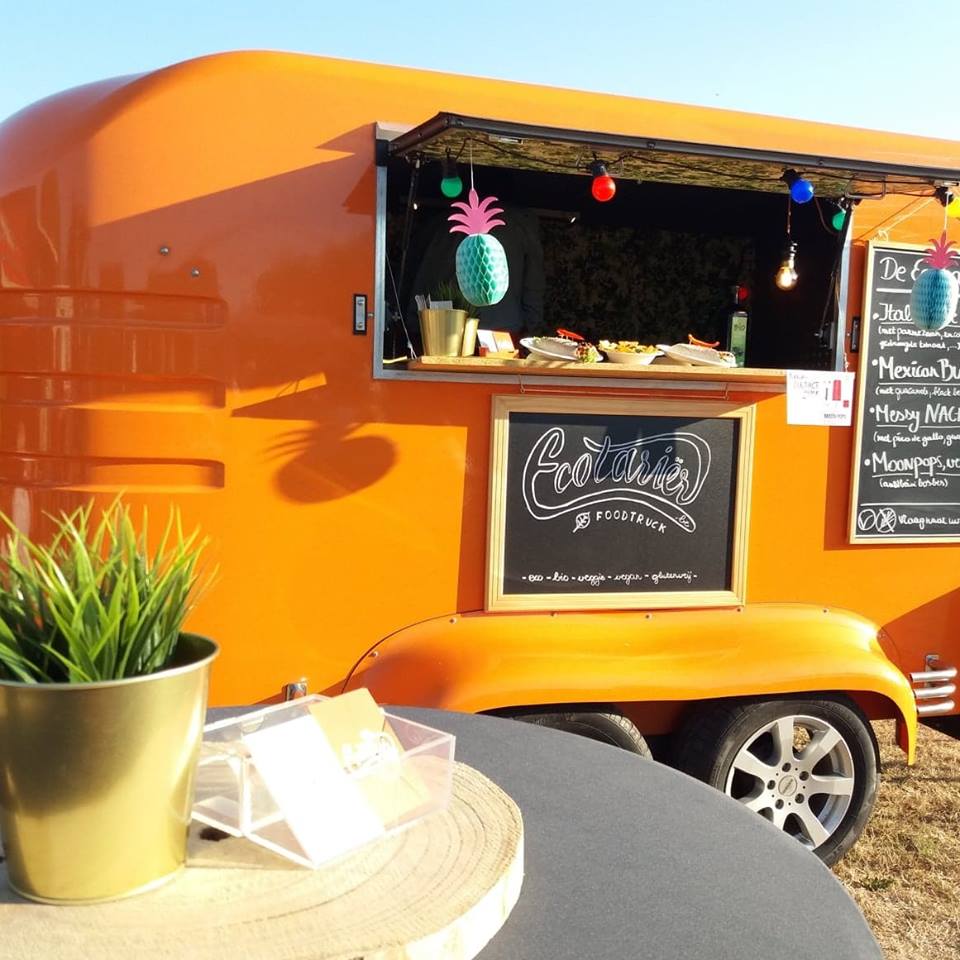 Another untraditional christmas market is hitting Antwerp this weekend, and although it’s taking place at Meatpack, in this case, the name does not say it all. The brand new market on the outskirts of the city is an all-vegan affair, featuring more than 40 stands. Your perfect chance to find unique christmas presents!