The week in Belgium from 3 to 9 February 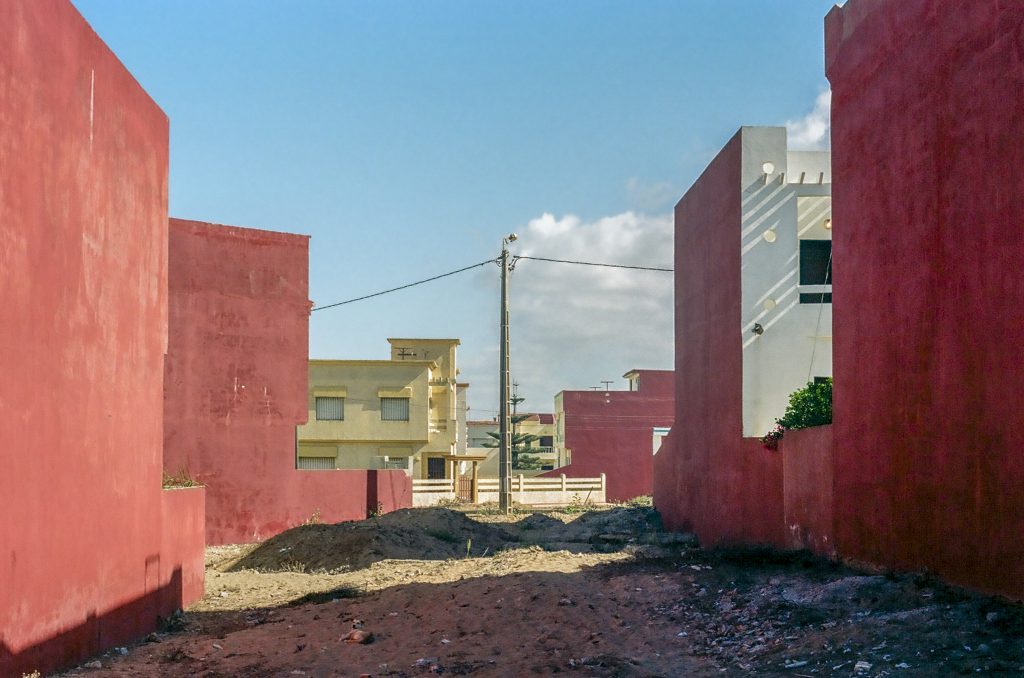 “What happens when nothing happens, other than the weather, people, cars, and cloud” is a solo exhibition by young Belgian photographer Eva Donckers. Based in Antwerp, her rather spontaneous practice is guided by her personal encounters with people and places that surround her. “It’s mostly driven by curiosity to understand certain behavior and human surroundings… It becomes a kind of free research, anthropologically inspired by participant observation”, she told Tique. Runs until Saturday, 22 February. 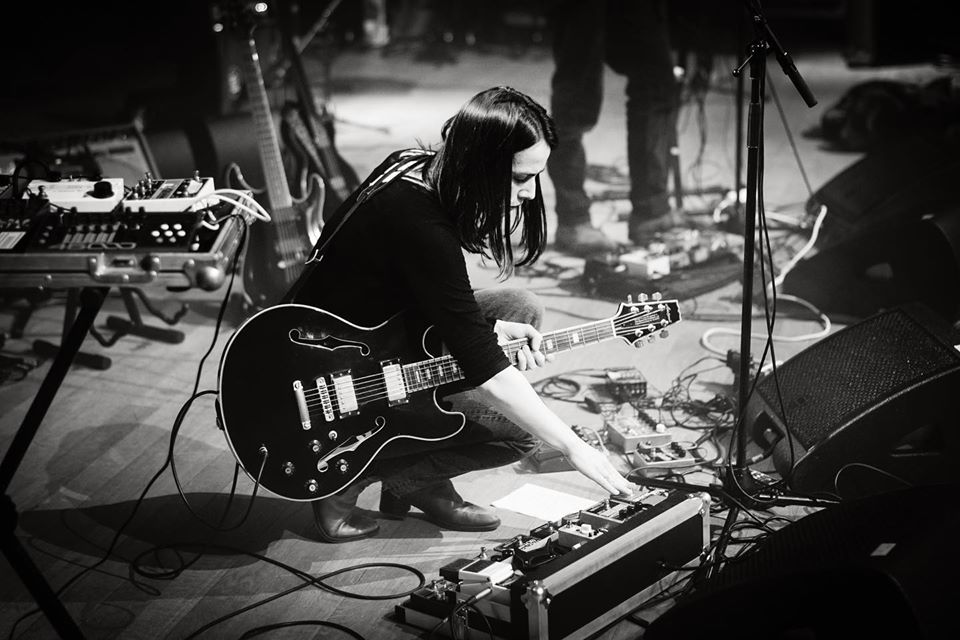 Music festival: We Are Open 2020 at Trix

From 6 to 8 February Antwerp 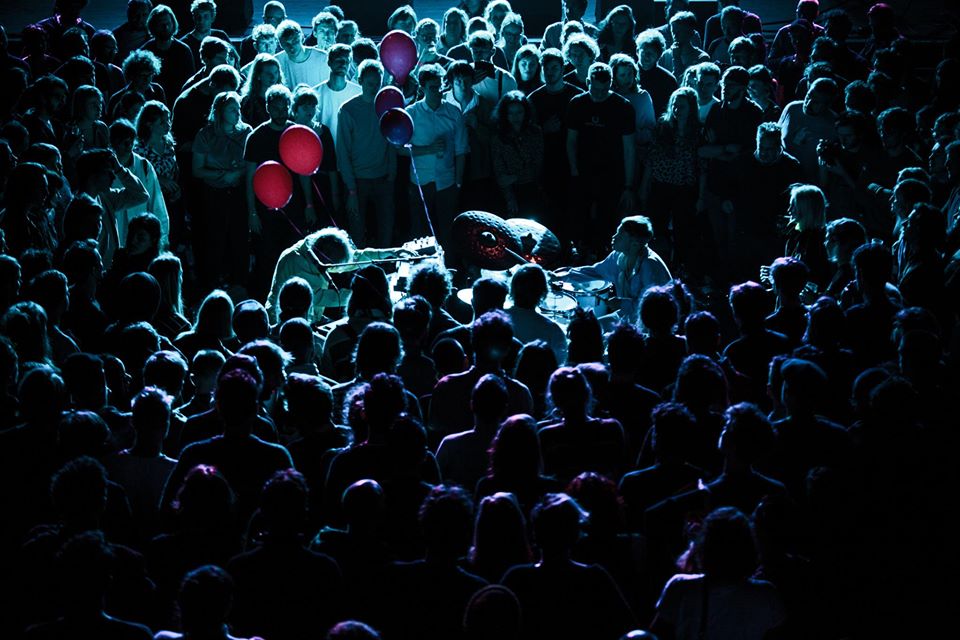 Here’s another opportunity to discover Belgian talent: Antwerp music venue Trix puts on the 12th edition of its showcase festival “We Are Open” this week, programming solely Belgian bands for two nights in a row. More than 40 local acts will take the stage. 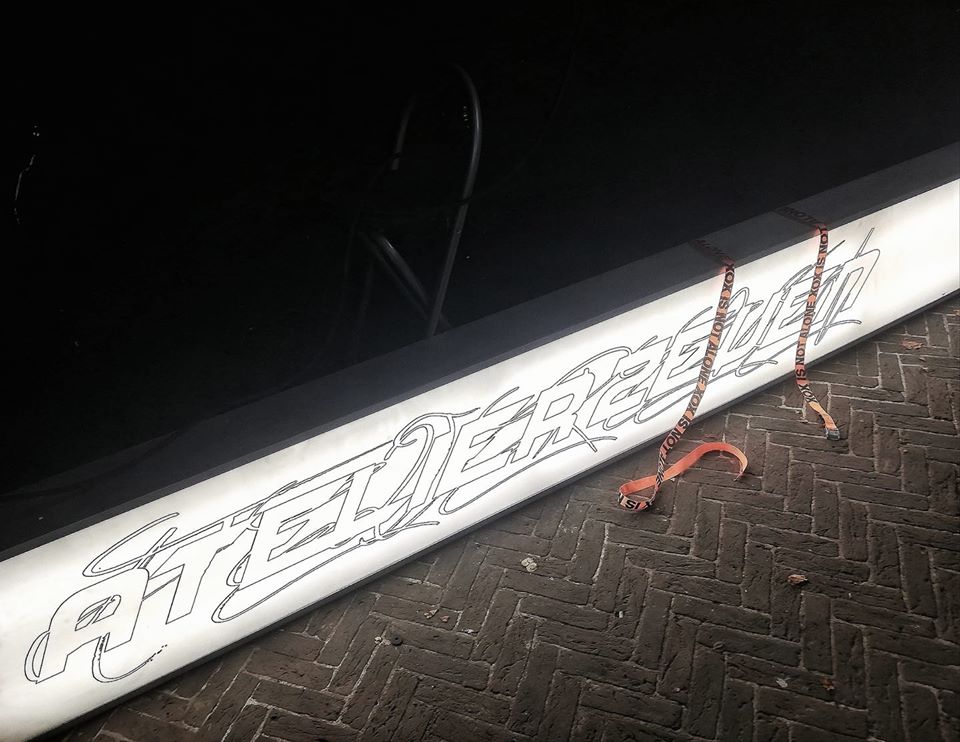 When a bunch of creative people come together under one roof, great things can happen. Atelier Zeven is a brand new creative hub in Ghent whose inhabitants invite you to a big opening party this Friday, featuring a mini-stocksale, live printing and coding, drinks, and popcorn. Atelier Zeven for instance hosts the studios of visual artists Louise Delanghe and Matthieu Ronsse, the recording studio Other Robots, and many others. 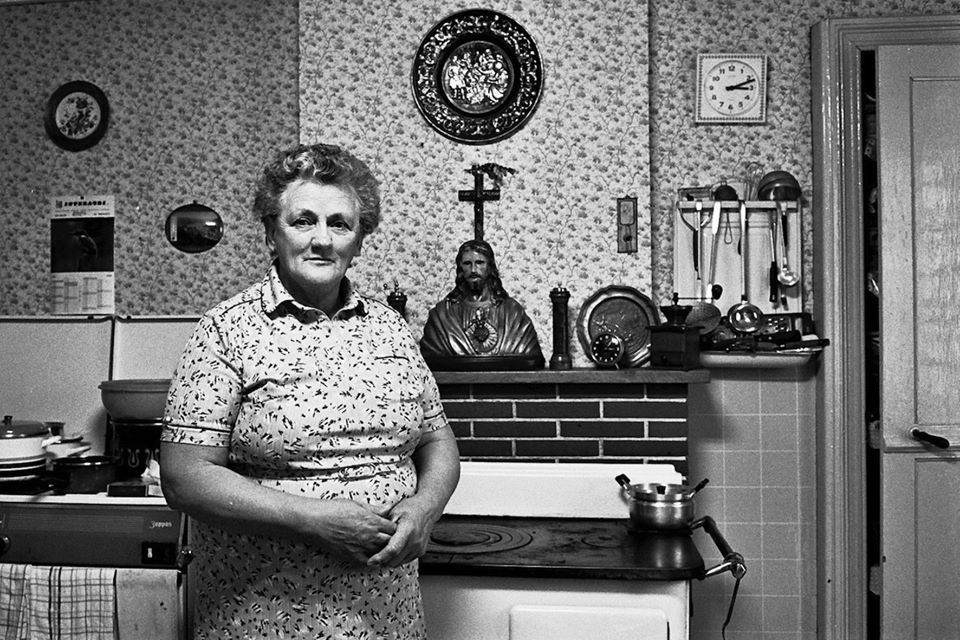 This Friday La Caravane Studio not only presents its new collection of vintage furniture, but also an exhibition juxtaposing the works of painter Alexis Mazin and photographer Héloise Berns. Claire Silva Moreira, the creative mind behind the project, sets up an interesting dialogue between her findings and the practices of the two artists and identifies as their common denominator “l’Objet comme fond de décor” (the object as background”), which is also the title of the exhibition. 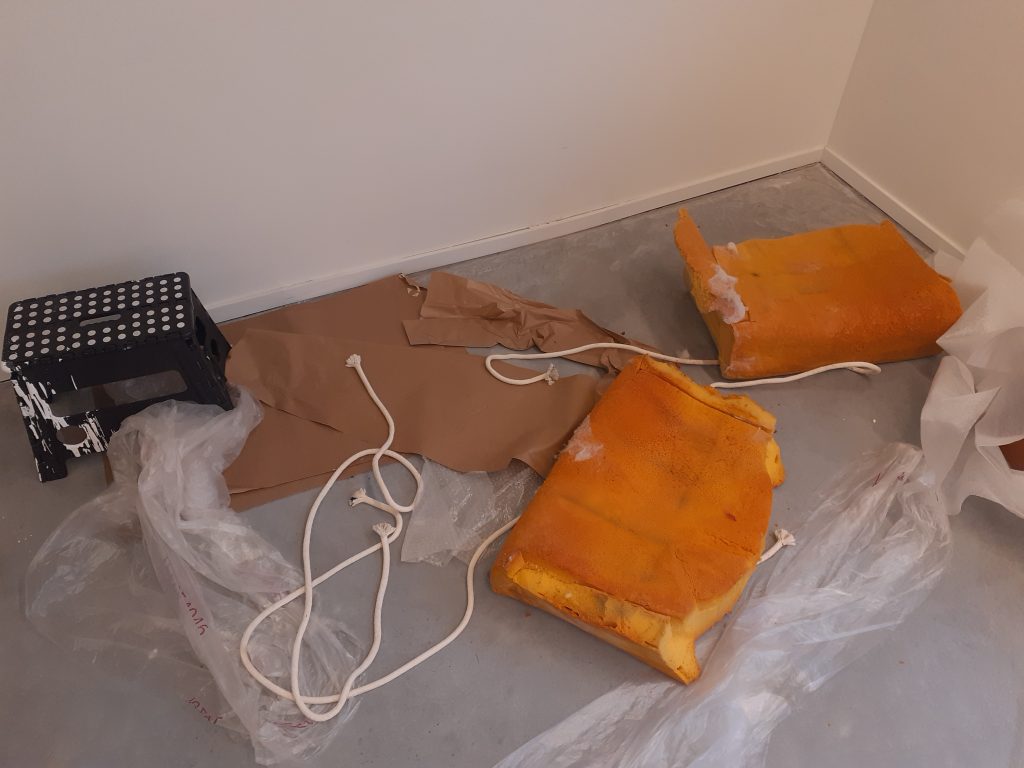 “Condition Report” is an exhibition curated by the Curatorial Studies students of Ghent’s renowned KASK school, putting theory into practice for the first time. Accordingly, the title of the show alludes to the intermediate phase between storage and exposure, a nod to the tool to record the state of an object after coming out of the depot. Bringing together both established and emerging artists, the exhibition connects works from the Jeanne and Charles Vandenhove Collection with external artistic practices. 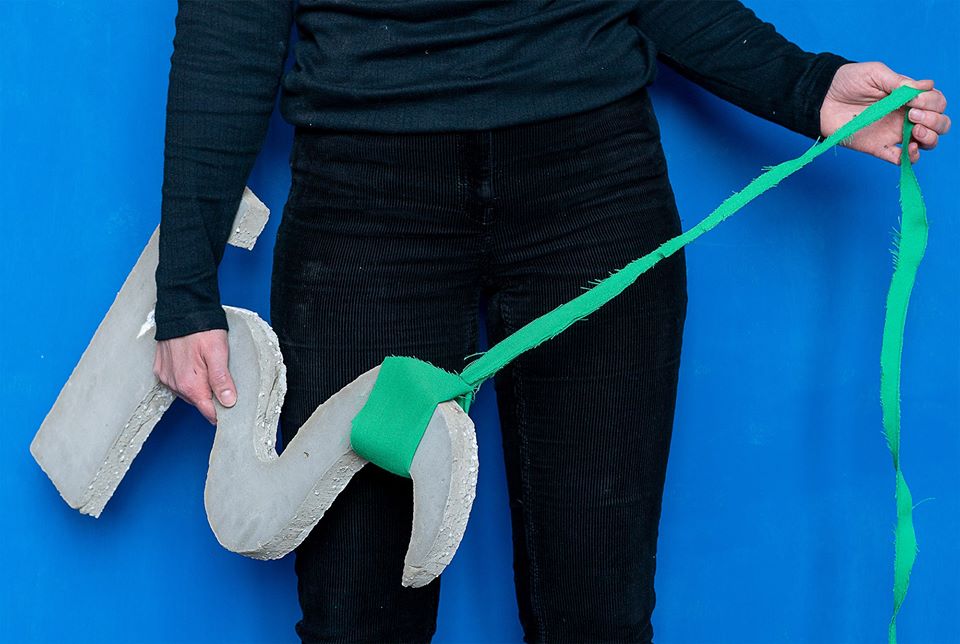 “Langzame bewegingen ~ somewhere between green and blue” is the title of Icelandic artist Jóhanna Kristbjörg Sigurðardóttir‘s solo exhibition at Moonstreet, a new art space in Antwerp. Jóhanna studied art at the Iceland Academy of Arts and later at the renowned KASK and HISK schools in Ghent. She’s mainly made a name for herself with her expressive paintings and sculptures which she classifies as “neo-constructive emotionalism.” In her many-sided practice, the two genres don’t exist separate from each other but are intrinsically interconnected.