The week in Belgium from 6 to 12 August

A selection of things to do in Belgium in August – festivals, open air star-gazing, exhibitions, neighbourhood parties, and more. See you there!

From 3 to 12 August Lokeren

Kasabian, Manic Street Preachers, Deus, and Warhaus all in one day: Belgian festival Lokerse Feesten makes it possible. The killer line-up is scheduled for this Friday, after the heatwave has finally loosened its grip and festivals can be fun again.

Meet The Curator: Still Life at the Royal Museum of Fine Arts The Royal Museum of Fine Arts currently presents the fascinating exhibition “Still Life”, assembling 40 black-and-white photographs by Japanese artist Hiroshi Sugimoto. Interestingly, the images all echo the old Flemish Masters, whom he considers to be the forerunners of photography. If you want to really dive into the subject, come meet the curator of the show, Michel Draguet, to find out more. Ghent’s oldest and maybe cutest district invites to a lovely neighbourhood party this week featuring a flea market, concerts, local beers, and more. And make sure to pass by the legendary White Cat. 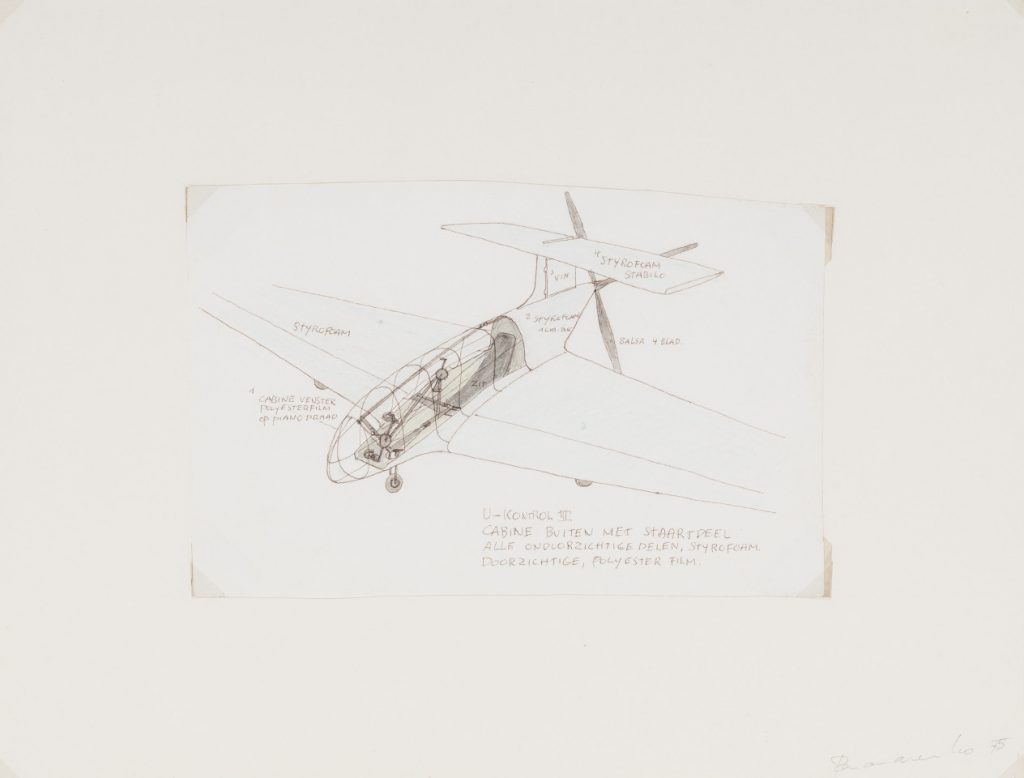 There’s more to do at the seaside than tanning on the beach: Knokke’s  Samuel Vanhoegaerden Gallery currently presents an exhibition dedicated to Belgian artist Panamarenko. Among other works it includes the so-called “Panamarenko Codex”, an art work in book form consisting of 134 pages featuring cards, 168 drawings and 65 manuscripts that the artist created between 1972 and 1975. The codex provides a unique insight into the mind and the design process of the Antwerp artist. After having disappeared into a private collection, it is now being exhibited for the first time in years.

From 9 to 12 August Antwerp 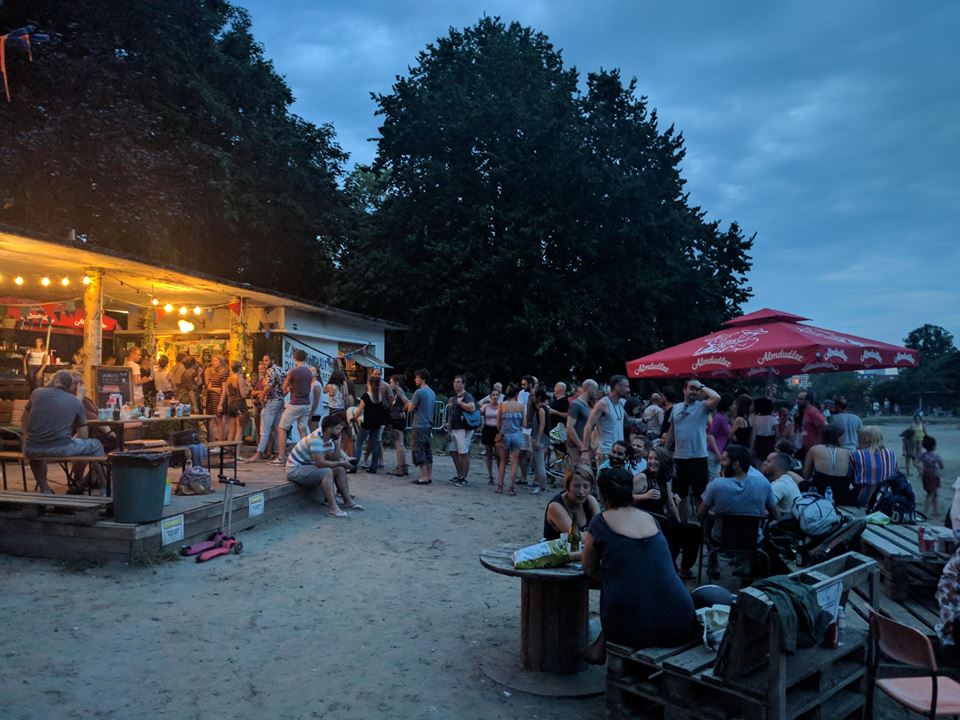 For this weekend astronomers predict an extraordinary meteor shower peaking on the night of 12 August. On the occasion La Guinguette du Parc de Forest invites shooting star hunters to the park to hang out around a camp fire, grill marshmallows and listen to a musical performance by Diana Dobrescu. This Saturday Leuven’s Hogeschoolplein gets transformed into Club Kiosk, an intimate open air venue offering the perfect setting for dancing under the starry sky. Behind the decks: Chaos In The CBD, DEBONAIR, Palm Trees II, Concrete Coast and local heroes Jesse Ebo, Mélomane and Turcksin.