The week in Belgium from 7 to 13 November

Three festivals, Icelandic art, and more, in Kortrijk, Antwerp, and Brussels. See you there!

From 11 to 13 November Kortrijk 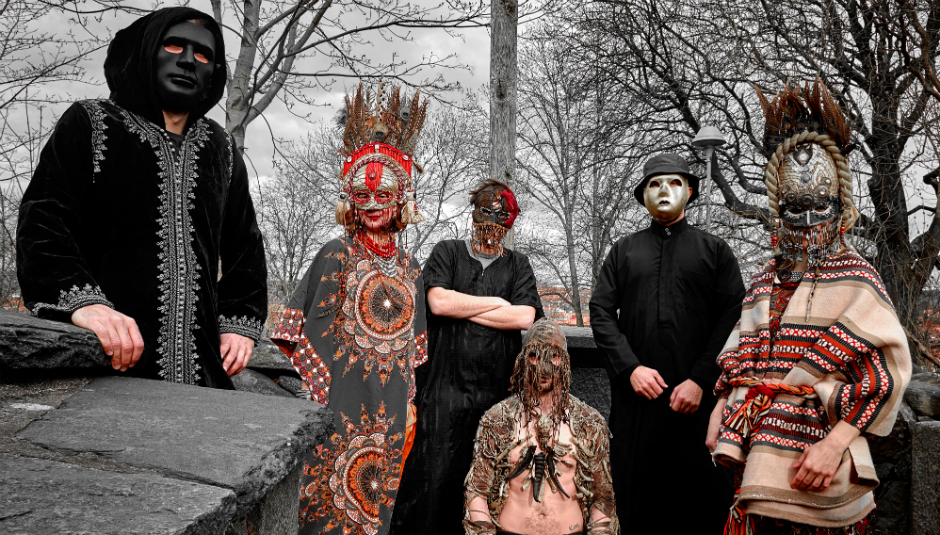 The eclectic line-up of the three-day music bash, organised by Wilde Westen, has been curated by fellow musicians Gilla Band, Black Country, New Road, and Low, whose founding member Mimi Parker sadly passed away last week. Taking the stage at Depart will be Panda Bear, Dry Cleaning, Chantal Acda, Horse Lords, Special Interest and many others. Plus, music fans will find drinks, (vegan) food, and, for the first time, a zine and illustration event. 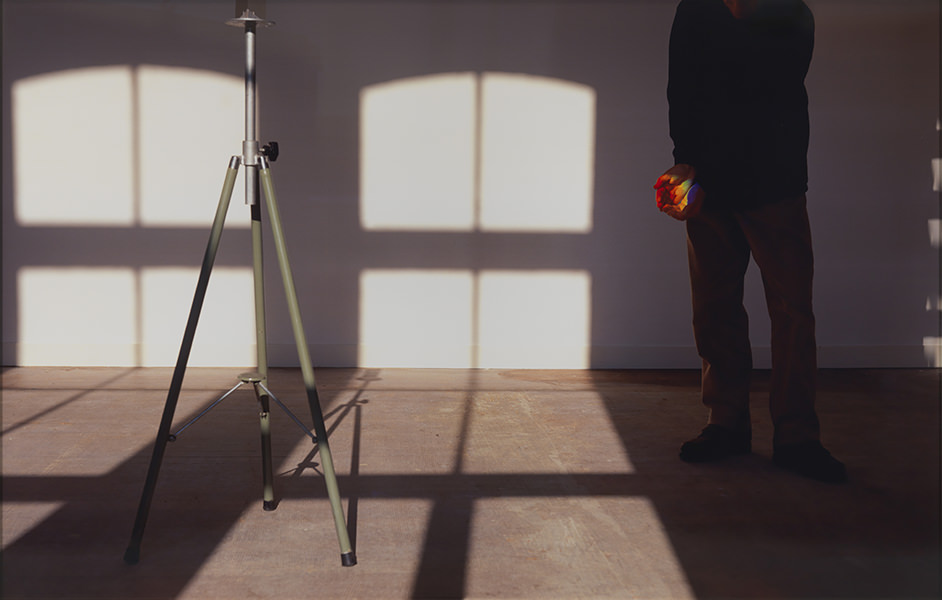 Brussels’ Meessen De Clercq gallery dedicates a solo show to Hreinn Friðfinnsson, one of the leading figures of conceptual art in Iceland. In 1965, he co-founded the influential avant-garde group SÚM, in 1993 he exhibited at the Venice Biennale, and in 2007 London’s Serpentine Gallery showed an extensive survey exhibition of his subtle but emotive works, which are widely celebrated for their poetry and lyricism. “About the Day and the Ray” presents pieces from the 70s until today. Not to miss!

From 10 November to 2 December

Every year, international performing arts festival with a focus on contemporary theatre and dance NEXT puts on a multifaceted program spread out over several Belgian and French cities from Lille to Tournai. The cross-border event is co-organised by six artistic houses, provides free bus trips between the locations, and features highlights such as Kae Tempest, Kat Valastur, and Boris Charmatz.

From 10 to 12 November Antwerp 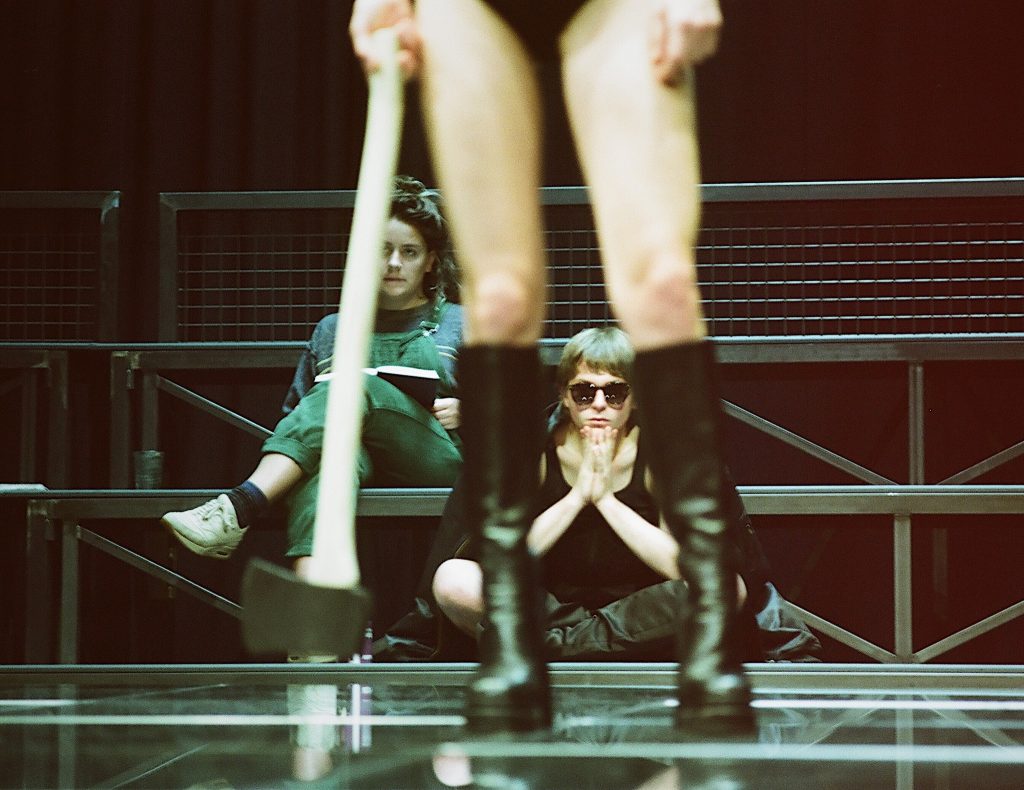 More than 100 artists, 30 events, and 20 locations: Antwerp City Festival “Full Circle” dedicates three days to the Belgian city’s buzzing local music and nightlife scene. For the fifth time, it merges nightlife, music and culture into one big party, putting on 100% homegrown DJ sets and performances in both museums and underground clubs. Everything is accessible with one single ticket. Find the full program here, featuring Radio Hot Buns at Maison Mason, Basiliek Elektroniek at Club Capital, and more. 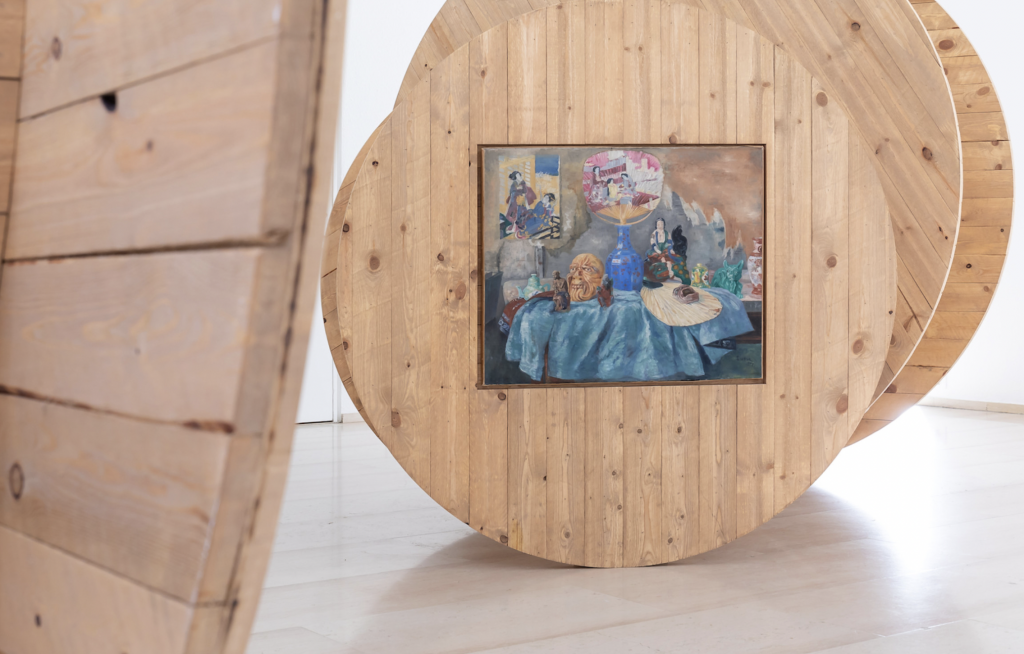 With “On Like Scenery”, Dutch, London-based artist Magali Reus occupies the entire museum, reflecting on how certain situations are influenced by spaces, symbols, and objects. The exhibition juxtaposes new photographic and sculptural works with paintings Reus chose from MDD’s collection. “I’m interested in how… a simple form can generate an immediate chain of associations – people, places, smells, sounds”, says the artist. 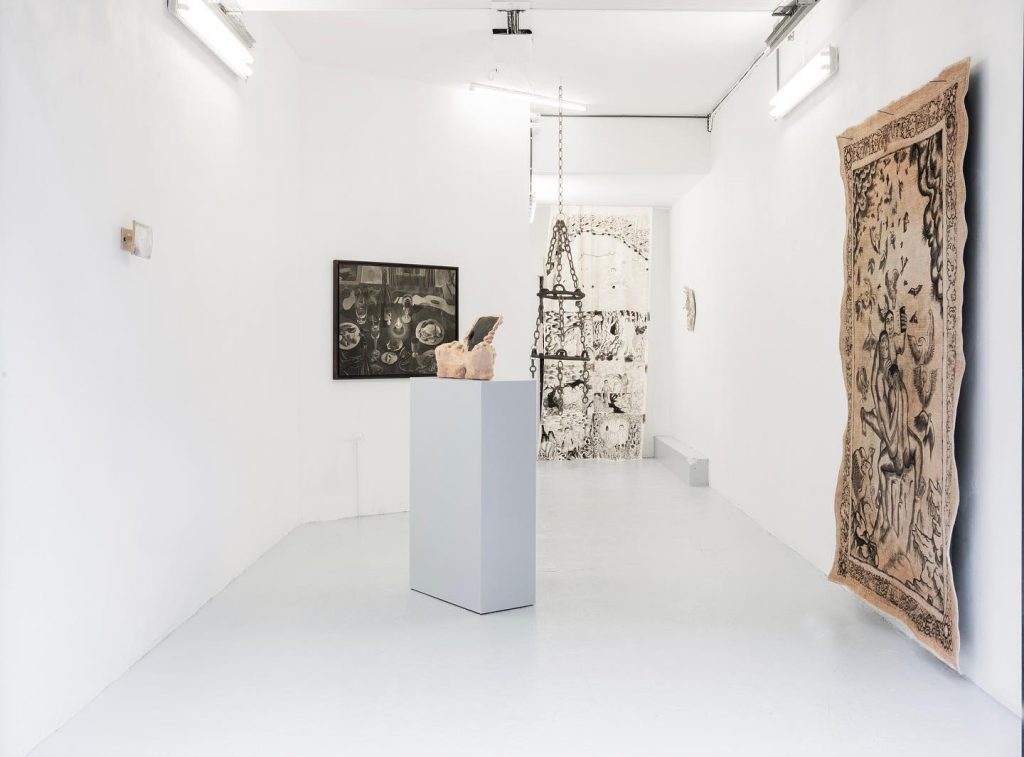 “Midnight Tears” at Ada Ventura in Brussels brings together works by Justine Court, Céleste Joly, Thiên Ngoc Ngô-rioufol and Agathe Dupérou. Each in their own way, the four artists explore the notion of the house , the things it represents, and what it shelters, touching upon themes such as intimacy, memories, the erosion of time, and more. The group show closes this weekend, so make sure to stop by before!