The week in Belgium from 7 to 13 October

From 4 October to 19 January Antwerp 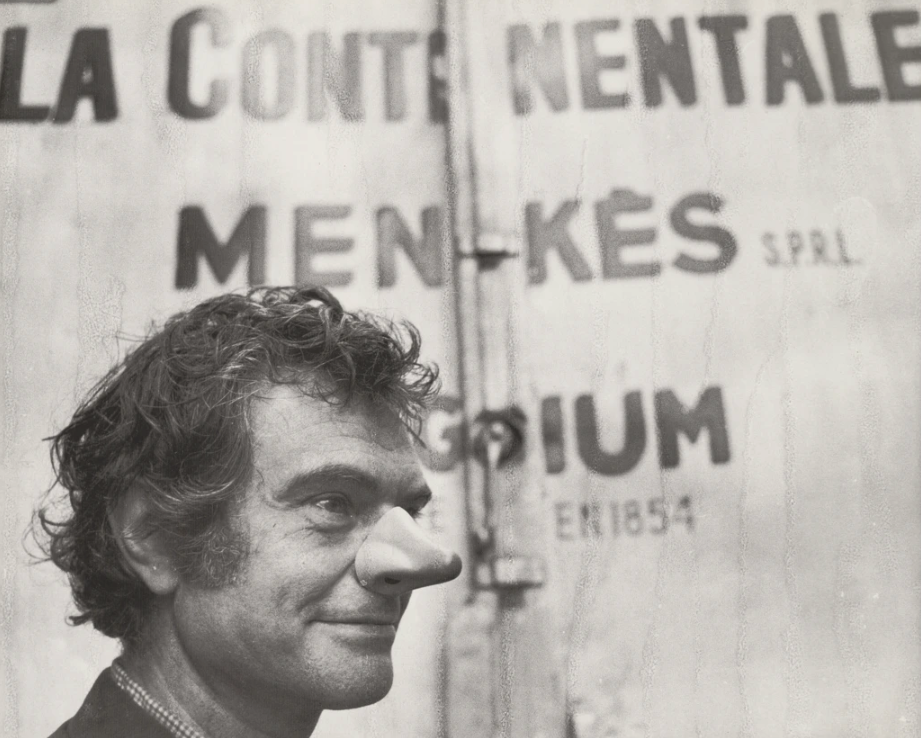 Marcel Broodthaers (1924-1976) is one of the giants of 20th century art history, and one of Belgium’s most significant artists. With “Soleil Politique”, Antwerp’s M HKA continues a series of monographic exhibitions around key figures of the post-war avant-garde active in Antwerp such as Joseph Beuys and James Lee Byars. Broodthaers’ first retrospective in his home country in a decade does justice to the breadth of themes, media and presentation strategies the artist engaged with, revealing a rich oeuvre that is complex, humorous, brainy, and not always easily accessible. A must! 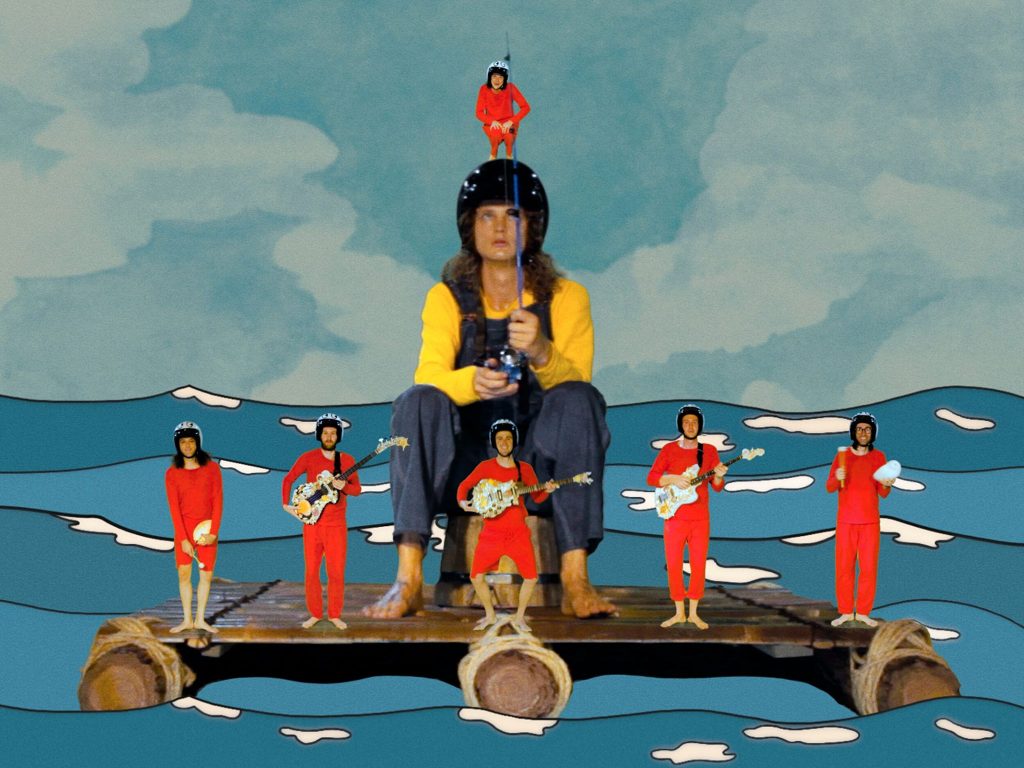 This Wednesday, a psychedelic seven-piece rock outfit from Melbourne with the intriguing name King Gizzard & The Lizard Wizard will take the stage at Brussels’ Ancienne Belgique to present their new album Infest the Rats’ Nest. It’s already their second output of the year, and their hardest and heaviest to date. This rarely found productivity is typical for the Australians: in 2017 alone, they released no less than five albums.

From 10 October to 2 November Zaventem

The gigantic creative hub Zaventem Ateliers, a creative playground of 6000 square meters, hosts over 30 studios dedicated to artists, designers, craftsmen, and all kinds of creatives. From Thursday onwards, you’re invited to discover the residents’ creations in the exhibition “Prototypes”, featuring works by Lionel Jadot, Pierre-Emmanuel Vandeputt, Krjst Studio, Ben Storms, and many others. 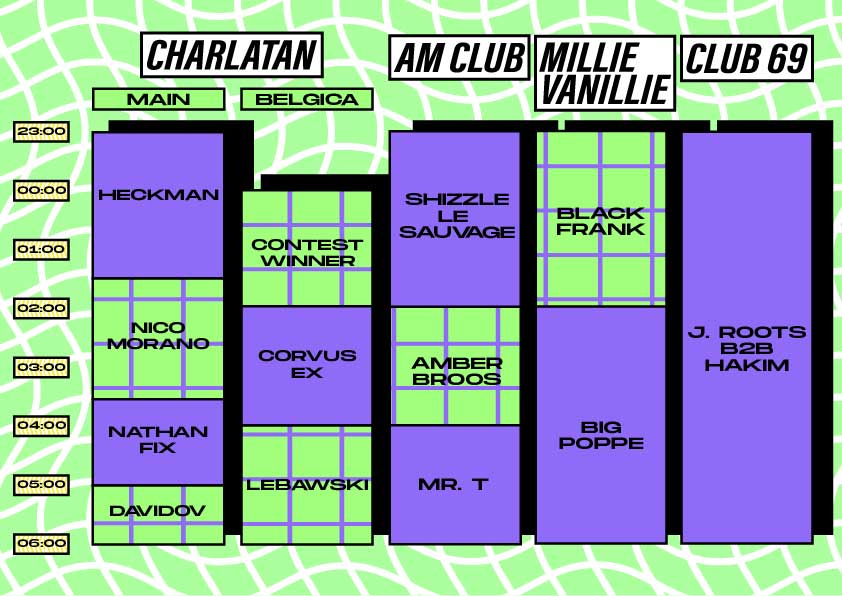 This Thursday, four Ghent clubs – luckily all in walking distance of each other – team up for party night Route 9000. Local institution Charlatan is a popular concert venue, and Millie Vanillie, fittingly named after the infamous German R&B duo, has become a neon-colored mecca for nostalgic 90s fans. Also in on it are Club 69 and AM Club.

Opening: Has Been Alaïa at Everyday Gallery

For “Has Been Alaïa”, opening at Antwerp’s Everyday Gallery this Friday, curator Emilie Pischedda is bringing together the artistic universes of Carlotta Bailly-Borg, Anastasia Bay, Valérie Collart, Victor Delestre, Sophie Graniou, Zora Mann, Joseph Marzolla, Heloise Rival, Éric Stephany, Adrien Vermont, and WATP. Letting egos and hierarchies aside, Pischedda’s intimate approach is based on building bridges and creating correlations between the different practices, focusing on what they are and what they add to the world.

From 10 to 20 October Brussels 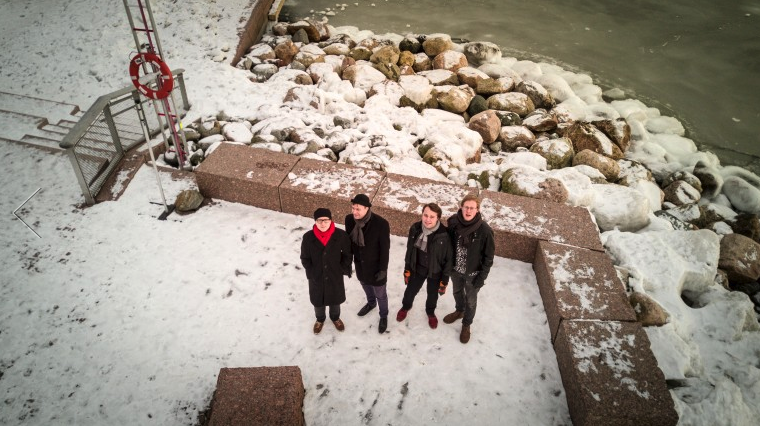 11 days of concerts, films, talks and more: Bozar‘s Nordic festival, which kicks off this Thursday, lets you dive deep into the diversity, contrasts and cultures of the Nordic region, looking beyond the usual clichés. Travel to the Faroe Islands with Teitur, to Finland with the Helsinki Philharmonic Orchestra and the Tero Saarinen dance company, to Norway with the Trio Mediæval and to Iceland with Valgeir Sigurðsson. 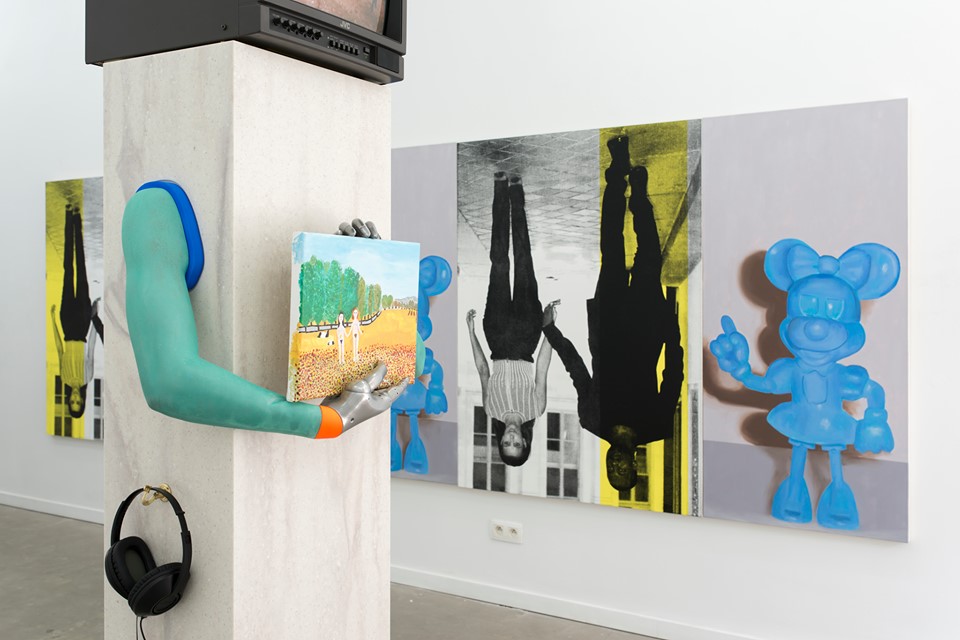 “Tears, Drips and Pixels”, now on view at Brussels’ Super Dakota, is Julia Wachtel‘s first solo exhibition in Belgium. The American artist, part of the so-called Pictures Generation, a movement that emerged in the early 80s and is mainly characterized by the incorporation of mass media imagery into contemporary art practices, appropriates and distills images into concentrated paintings, shifting the original logic and proposing an examination of the emotional, political and aesthetic conditions of our visually dominated world. Meaning is often derived from the thoughtful combination of certain images, which range from movie stars and cartoon figures to greeting cards and political figures. At Super Dakota, Wachtel shows a new body of work, which touches upon various subjects from global warming to consumer society. 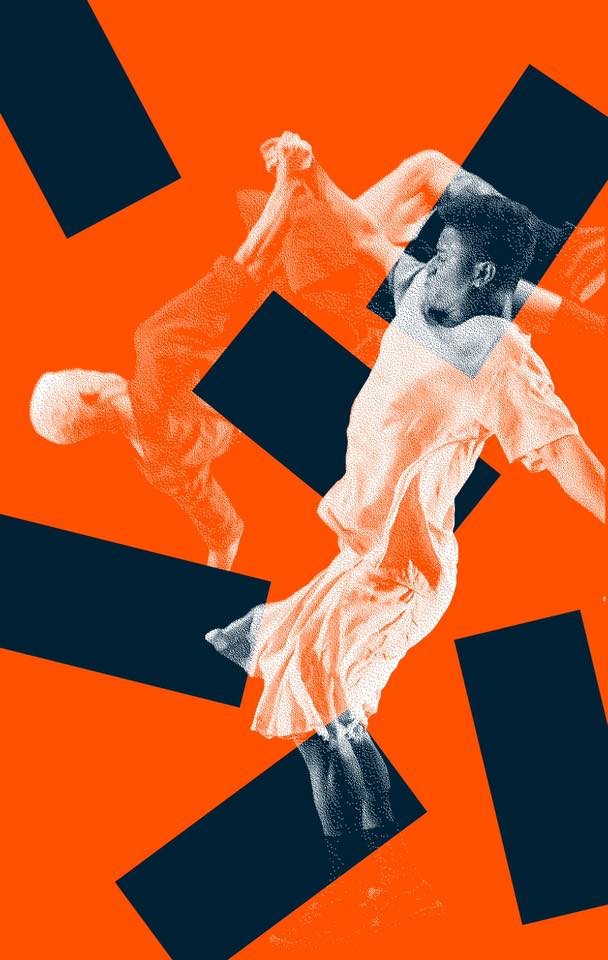 Charleroi danse, dedicated to contemporary dance, operates two venues: La Raffinerie in Brussels and and Les  Ecuries in Charleroi. This fall, the organization stages another edition of the Charleroi danse biennale, bringing artists from four different continents to Belgium while also interacting with the locals through kids workshops and more. Bruno Beltrão and his group of Brazilian dancers from the favelas deal with the appropriation of hip-hop, (LA)HORDE gets inspired by Georgian dances, and Israel Galván carries on as well as renews the flamenco tradition. Check out the full program here.

American artist Ann Hirsch is mainly known for her video and performance work which examines the ways technology has influenced popular culture and gender, such as the emergence of online identities. Interestingly, she doesn’t only address the role of the internet as a subject matter, but also uses it for her own art. Her work “Scandalishious” for instance was an eighteen-month YouTube-based performance that revolved around Caroline, a persona devised by Hirsch, a self-described hipster college freshman who danced for the camera, vlogged, and interacted with her followers. At Hasselt’s KRIEG, she presents “Jason’s Room”, based on her male alter ego, Jason Biddies, a simple bro trying to find his way in a time of shifting socio-political landscapes.

Film: Stranger than Paradise at Cinematek 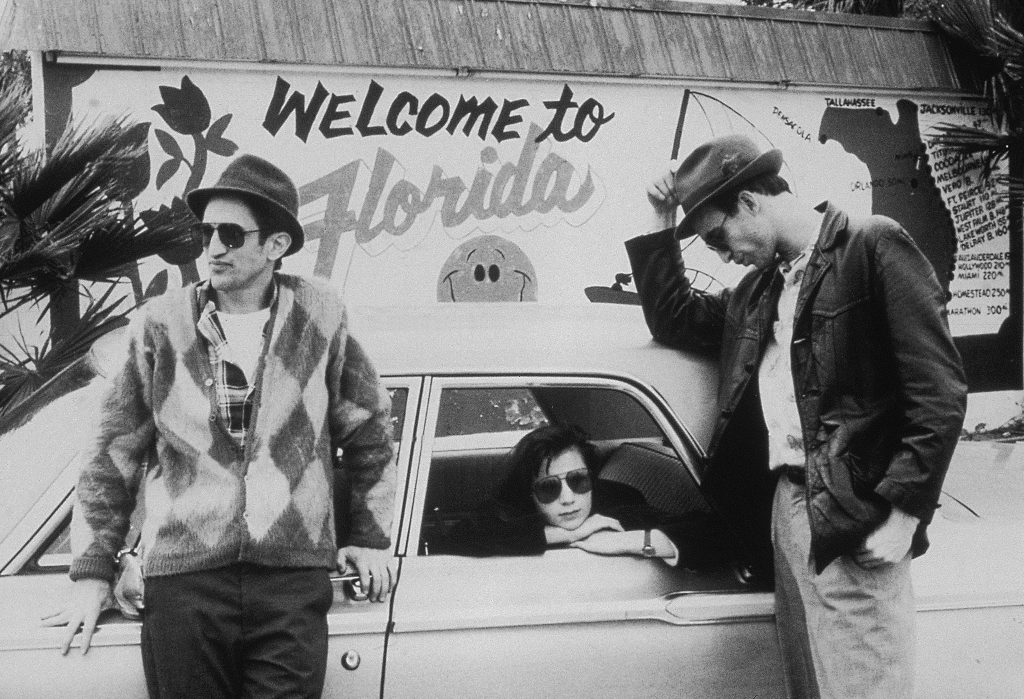 Cinematek will be screening this Jim Jarmusch cult movie in its original version with both French and Dutch subtitles: “Stranger than Paradise”, released in 1984, stars jazz musician John Lurie, former Sonic Youth drummer-turned-actor Richard Edson, and Hungarian-born actress Eszter Balint. The black-and-white film, Jarmusch’s breakout movie, follows the strange adventure of a New Yorker and his younger cousin. The perfect program for what’s probably going to be a rainy Sunday.