The week in Belgium from 8 to 14 February

Things to do from concert streams and an online animation film festival to real-life exhibitions. See you there!

Exhibition: Harm and Charm at Damien & the Love Guru 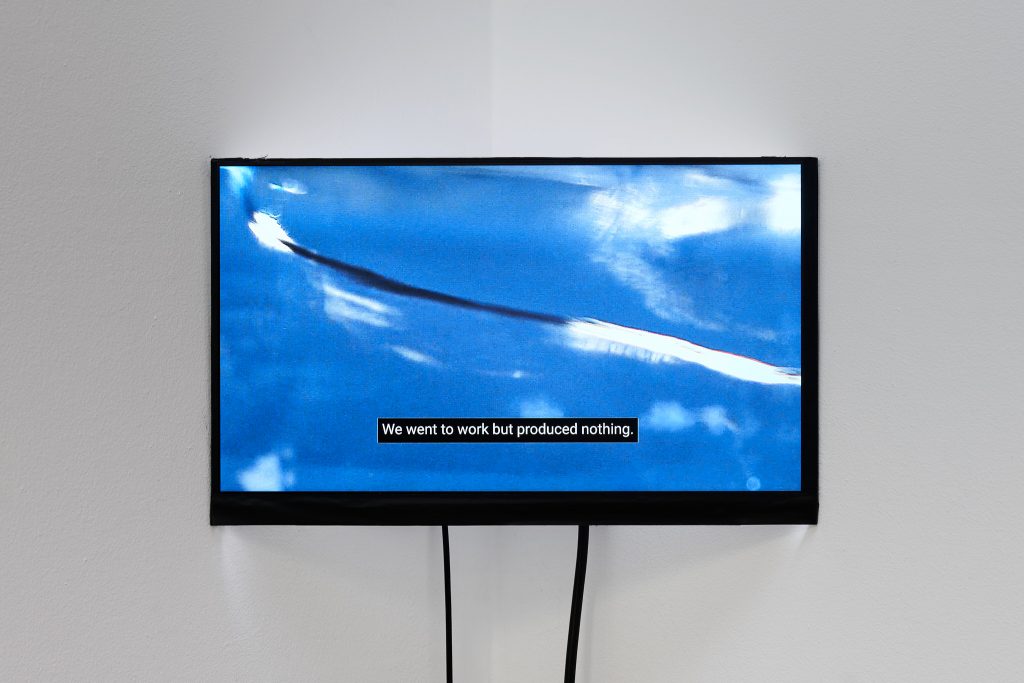 “Harm and Charm”, a duo exhibition by British Aisha Christison and Russian-born Margarita Maximova, is now on view at Brussels gallery Damien & the Love Guru. While Christison makes sculptures and paintings fed by memories, dreams, mythology, and folklore, Maximova creates video pieces excavating personal histories and emotions that are translatable on a universal level. 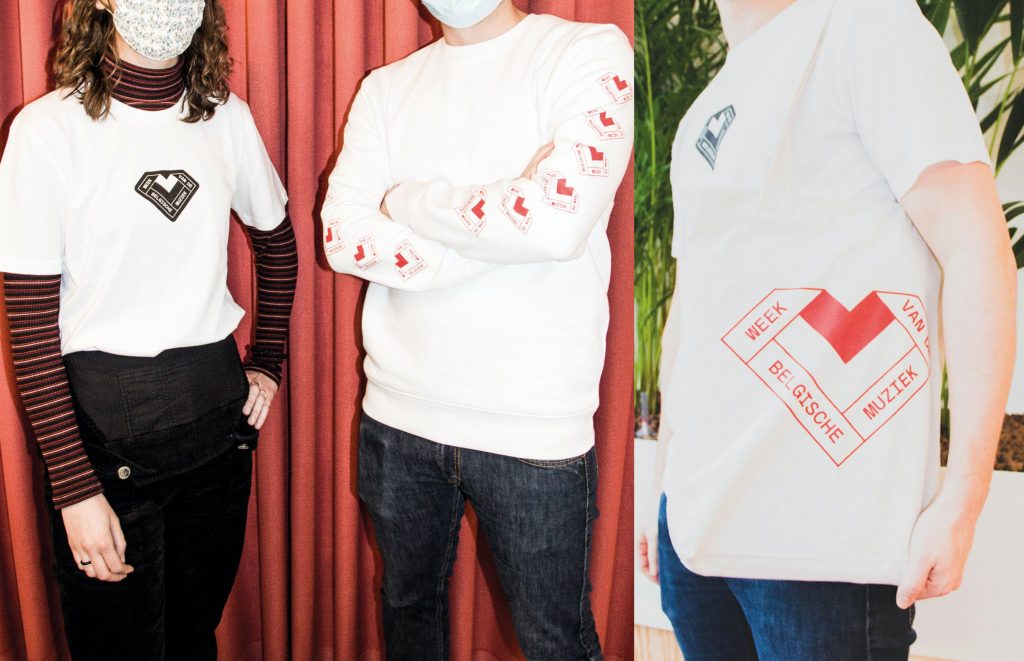 Against the background of the coronavirus crisis which has hit the music sector especially hard, VI.BE and VRT join forces to shine a light on the Belgian music scene, teaming up with local venues, labels, and initiatives. Discover the program featuring live streamed concerts from Botanique (full list here), CC Brugge, Ancienne Belgique, De Warande and many more musical events here. 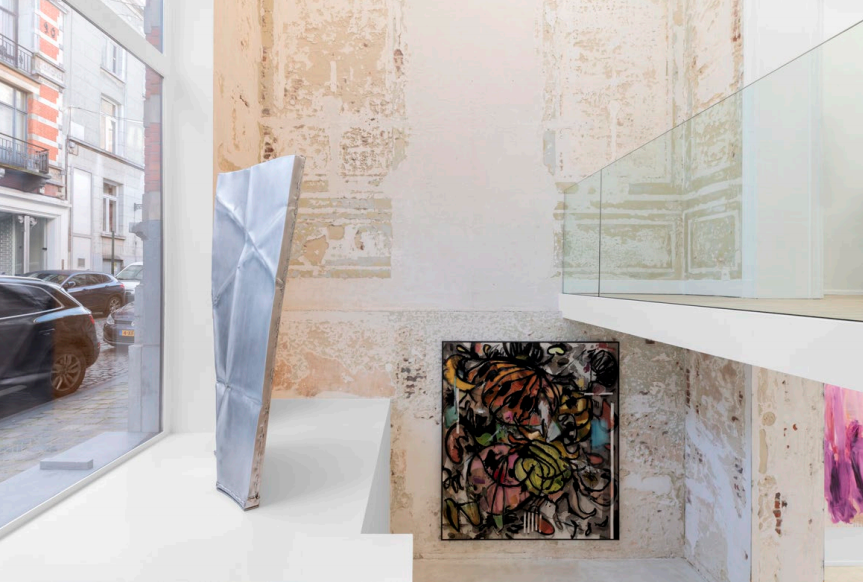 Stories of pandemic-induced closures and bankruptcy have been dominating the headlines for the last months. Inmidst this difficult climate, Nino Mier Gallery strikes a very different tone: The gallery just opened its first space in Brussels, adding to its branches in Cologne and Los Angeles. The inaugural exhibition showcases the artists represented by the gallery, a perfect introduction to its interesting roster. With works by Jon Pylypchuk, Jana Schröder, Louise Bonnet, Jake Longstreth, and many others. 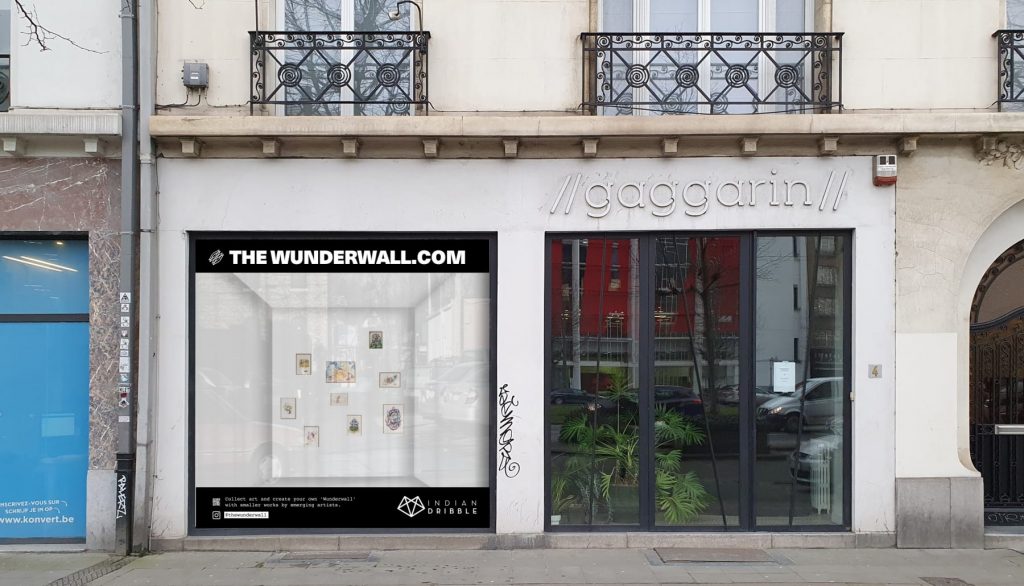 Antwerp galleries Plus One and Sofie Van de Velde teamed up to create The Wunderwall, a project aimed at supporting not only emerging artists, but also young or emerging collectors. One part of the Wunderwall is located in Brussels, in a large window right across Kanal Pompidou. Currently on view are works by Ukrainian-born, Brussels-based artist Elena Minyeyevtseva, whose colorful, dreamlike creations include drawings, paintings, and textile experiments.

From 12 to 21 February Brussels

Instead of just cancelling the whole shebang, the organizers behind the yearly Anima festival, usually located in the beautiful Flagey building, decided to take up the challenge and mount a digital version of the event. No red carpets but jogging pants and sofa comfort. Anima online not only streams films, but also offers live events such as master classes, conferences, and panel discussions for those who are working or interested in the industry. A very different 40th edition, but no less intriguing, boasting an incredibly well-curated and varied program featuring a focus on Korea, children movies, feature films, short films… a great alternative to all those Netflix nights! 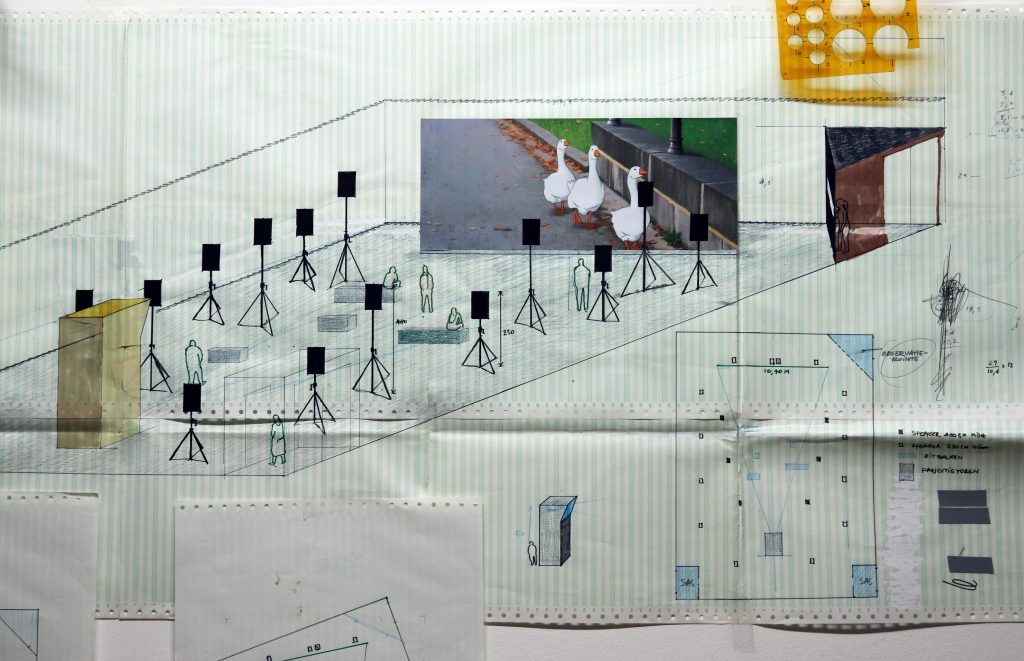 Two new exhibitions are opening at Ghent’s SMAK this weekend: Austrian multimedia artist Oliver Laric uses 3D technology to recreate classical Greek and Roman sculptures while artistic duo Denicolai & Provoost, who has been working together for over 20 years, follows a process-based working method they describe as ‘sculptural action’. They involve people, objects and stories as collaborators in their artistic process, decouple existing elements from their familiar context, rearrange them, or connect them to new forms resulting in performances, video work, installations, models, and studies.