The week in Belgium from 19 to 25 February

Art in Antwerp, music in Brussels, print love in Charleroi, and so much more. See you there! 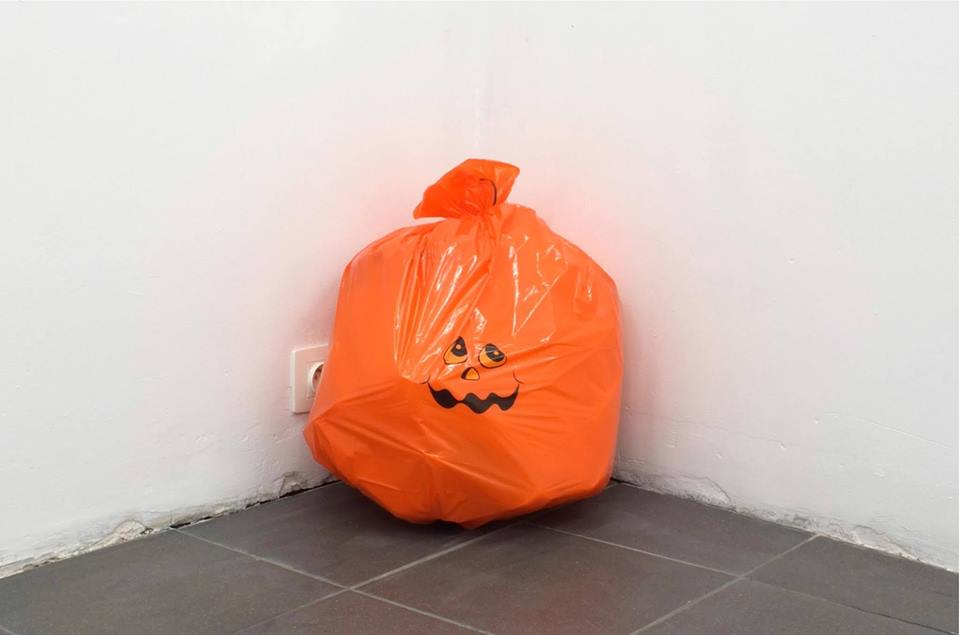 Antwerp art space Extra City‘s program focuses on our urban reality in all its facets, finding inspiration in the city to explore different visions of our future. The series “Extra Academy” is the result of a collaboration with Sint Lucas School of Arts Antwerp and the Royal Academy of Fine Arts Antwerp putting forward emerging talents. The 51st edition features the work of Belgian artist Sophie Nys, who examines issues touching upon history and social culture, not without a sense of humour.

Screening: Shut up and play the hits at AB Salon 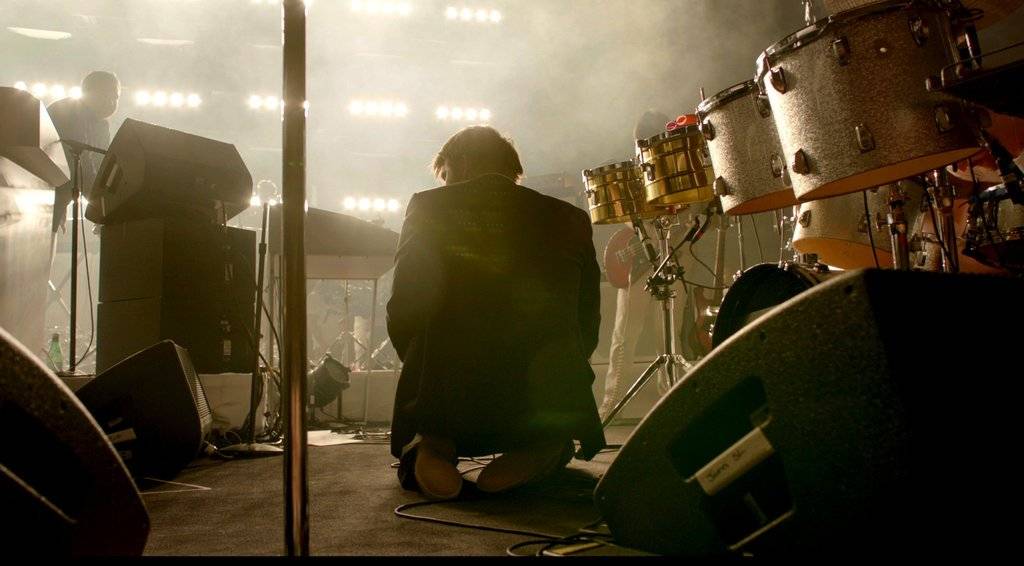 Not only for LCD Soundsystem fans: this week Ancienne Belgique screens the highly watchable music documentary “Shut up and play the hits” which revolves around the band’s last concert at Madison Square Garden in New York on 2 April 2011. The cameras follow frontman James Murphy for 48 hours: before, during and after the show, giving an intimate view behind the scenes.

From 23 to 25 February Charleroi 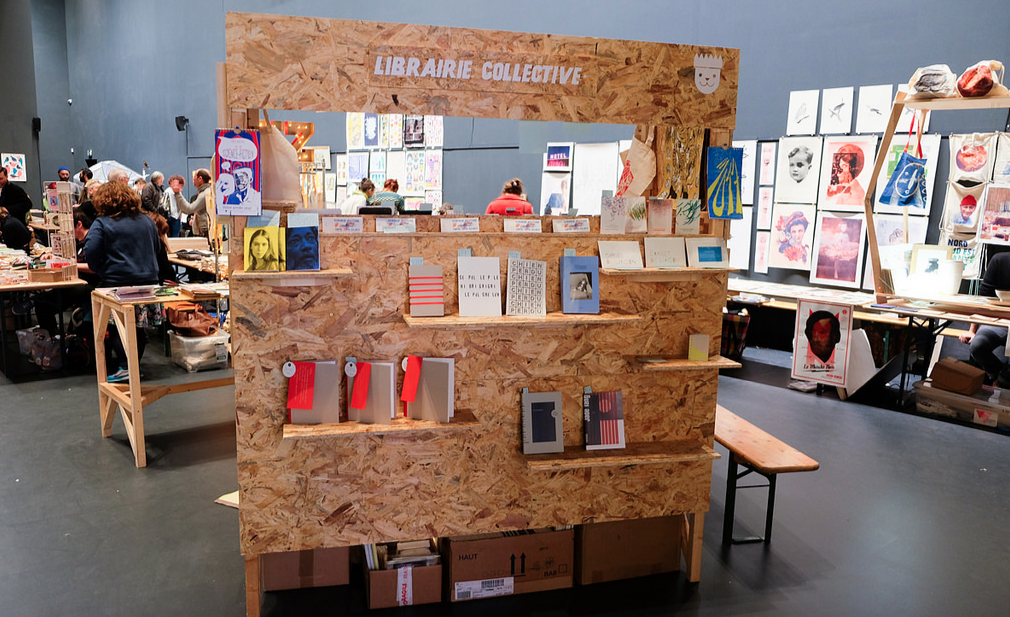 This week sees the second edition of Papier Carbone, a festival putting forward illustration, typography, graphic design,  and many other artistic endeavours revolving around printed matter. Artists from all over Belgium but also from Germany, France, the UK and Italy are coming to Charleroi for this three-day paper celebration, and so should you. Here’s the full program. 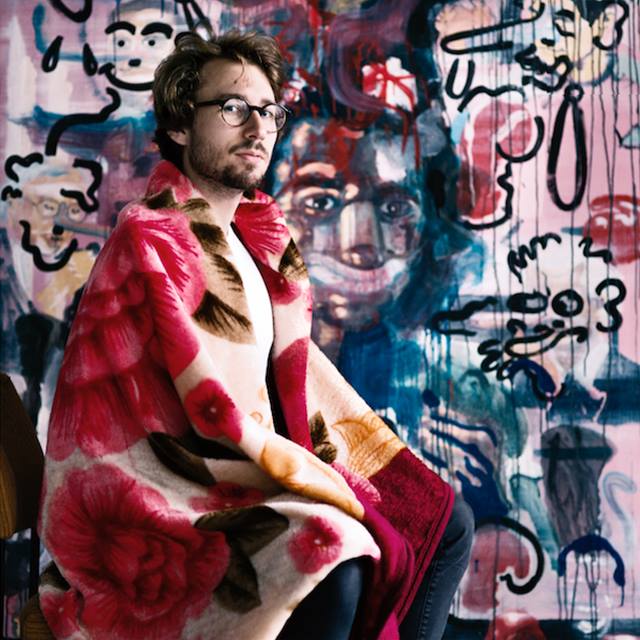 Johan Pas, head of the Royal Academy of Fine Arts Antwerp, speaks with Belgian artist William Ludwig Lutgens about his recent work and of course his current solo show at Plus One Gallery. Under the name “Eat me up and Spit me out, Junior”, he brings together Neo Dada-inspired collage techniques and cartoonesque drawings with an expressive use of paint, socially critical, politically charged commentary, and dark humour. 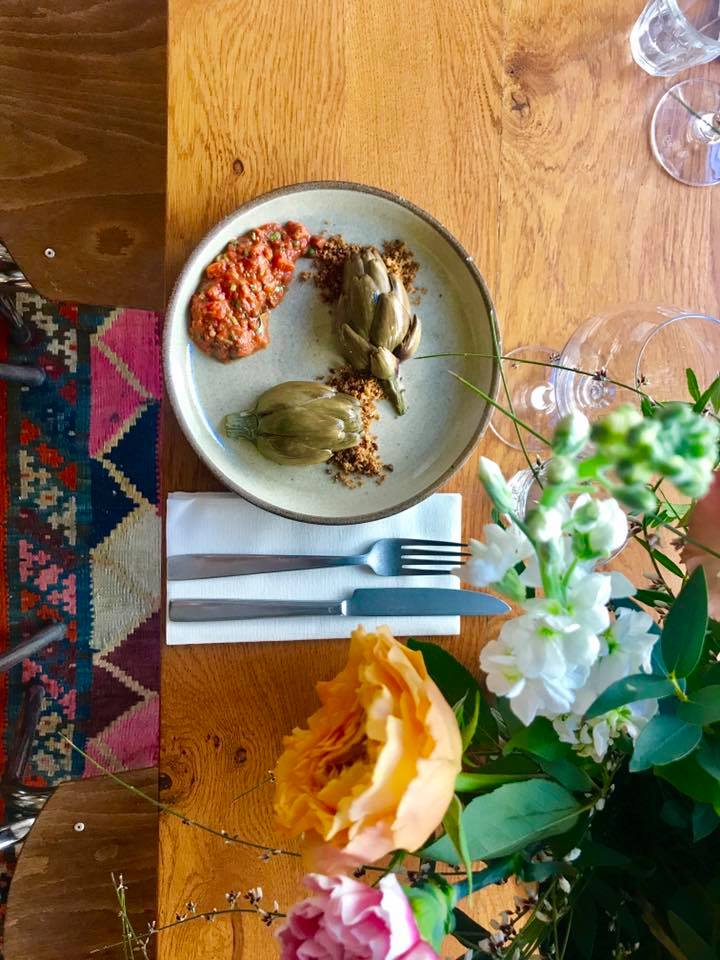 Le 203 is one of the latest high-quality additions to the St Gilles food scene, thought up by South African-Australian Richard Schaffer and French-born Mathilde Hatte. The menu, which changes daily, is simple and small, making sure the dishes are super fresh. This Sunday you can get a taste of their delicious kitchen on the occasion of Le 203’s finger food festival, featuring all your favorite snack foods, spiced rum cocktails, live music, and  “jalepenos so spicy they’ll make you wanna slap yo mamma!” 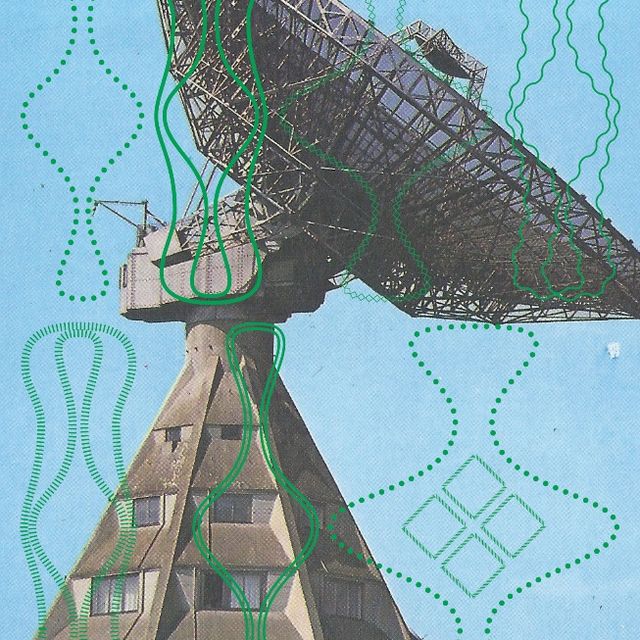 When’s the last time you listened to a cassette? DJ SPO1LER has created a whole set with old-school tapes that’s both experimental and danceable. Find out for yourself at Beurschouwburg’s Digital detox party. 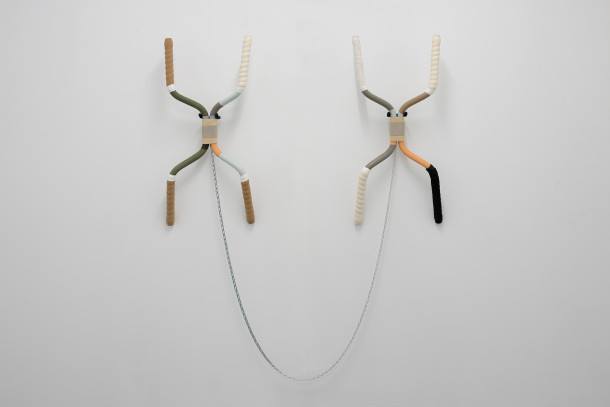 “Le théâtre des formes” presents the works of German minimalist artist Joachim Bandau, exploring the diversity of his vast oeuvre spanning over six decades. He’s especially known for his mobile sculptures made from fiber glass. The exhibition is complemented with a solo show by young French artist Jeanne Briand. 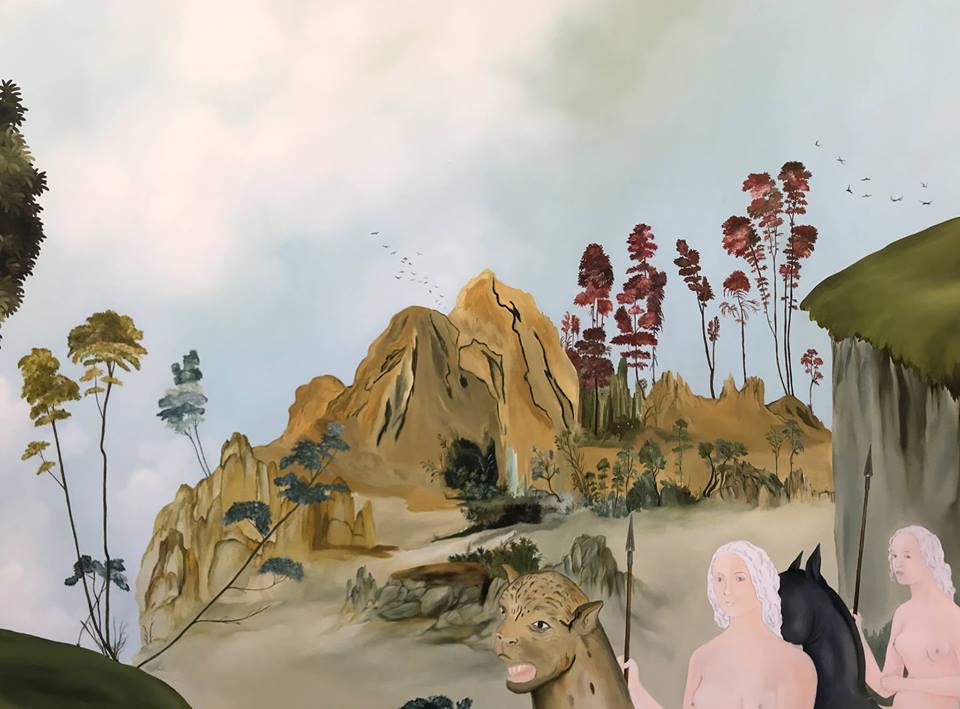 Artlead, launched by former SMAK curator Thomas Caron, is built on the belief that collecting art shouldn’t depend on who you know, where you live or how much money you have. While most of you will know the website of the project, that’s not all there is to it: Artlead goes offline for the second time this week with its “Salon”, presenting an exhibition of Iranian-Belgian artist Sanam Khatibi. In her paintings, embroidery, tapestries and ceramic sculptures she questions our relationship to excess, loss of control, dominance, submission, and the male-female dynamics.