The week in Belgium from 20 to 26 November

A bunch of things to do in Ostend, Ghent, Brussels and Antwerp this week, from art festivals to Japanese food tastings. See you there!

Opening: The Grid and the Cloud at Vanderborght Building 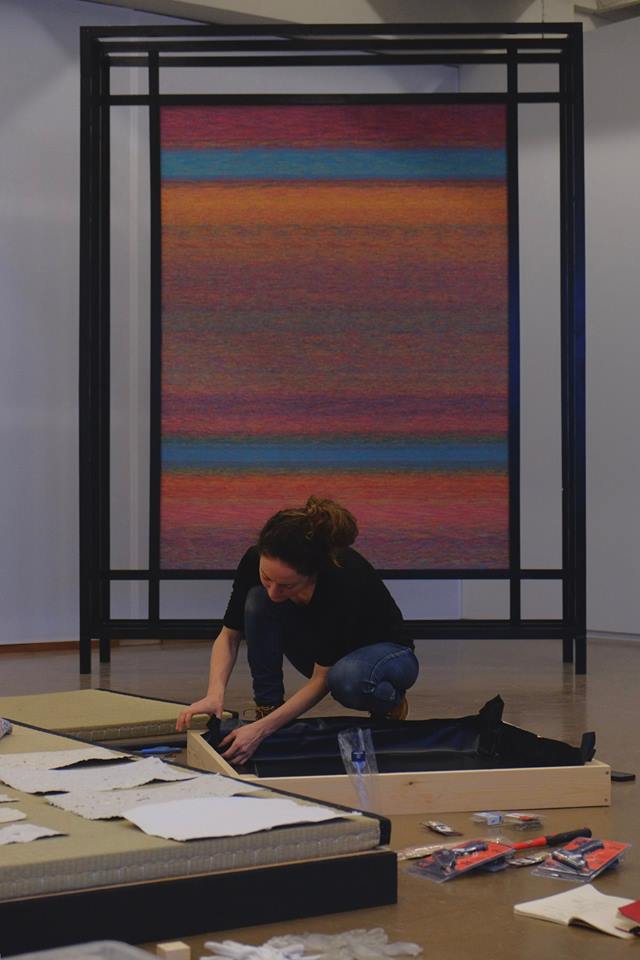 The Vanderborght building, which usually plays host to the Brussels edition of celebrated New York art fair Independent, will be taken over by the graduates of renowned Ghent art school HISK this week. Curated by Russian-born Elena Sorokina who worked as curatorial advisor for documenta 14 in Athens/Kassel, this highly interesting group exhibition presents a number of fantastic up-and-coming artistic talents including young Russian shooting star Aslan Gaisumov, whose powerful works, oftentimes dealing with the war-ridden history of his Chechen hometown Grozny, already blew us away during the Brussels Art Days 2015. The show also features Ariane Loze, who impressed earlier this year at Veurne’s Emergent art space with her compelling video work in which she plays all the characters herself. Not to miss! 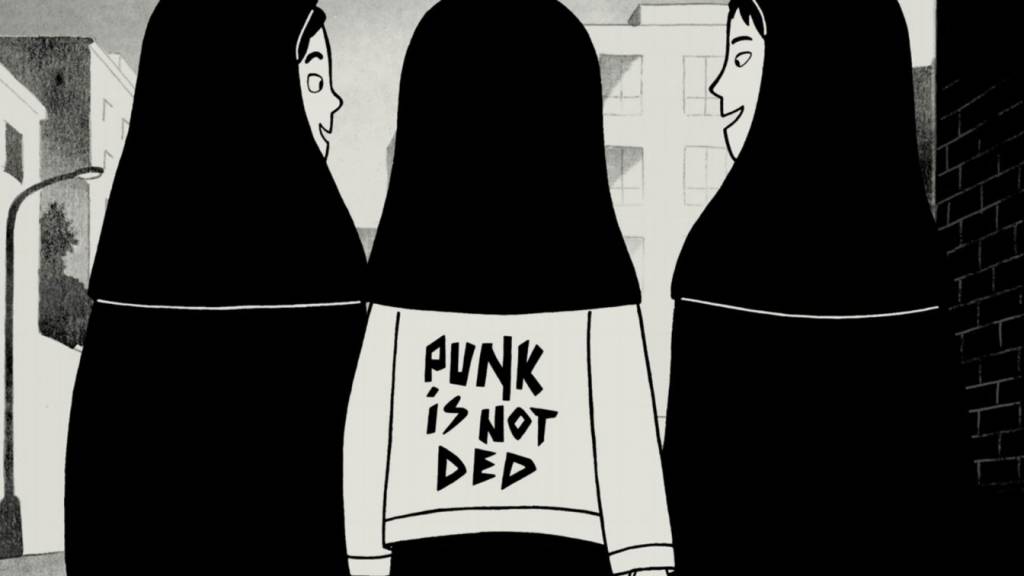 If you still haven’t seen Persepolis, a French-Iranian animated biographical film awarded at the 2007 Cannes film festival, you can now do so on the big screen at Brussels’ Cinematek. It’s based on Marjane Satrapi’s autobiographical graphic novel of the same name, which follows a young girl as she comes of age against the backdrop of the Iranian Revolution. 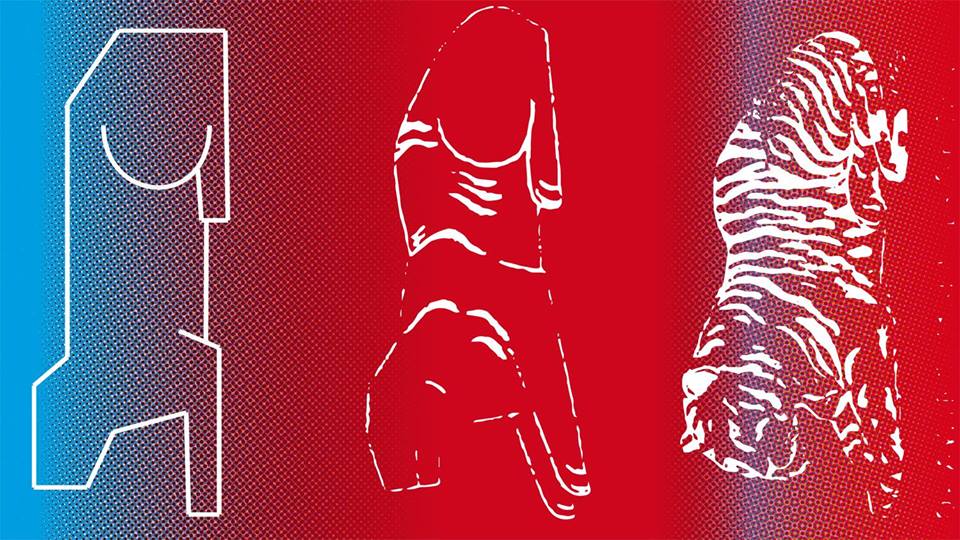 If you’re into non-mainstream soundscapes and experimental music, Eastern Daze is for you. The three-day festival explores the best in non-western traditional music and avant-garde, including adventurous sounds such as “Deconstructed Folk” or “Atari Techno”. 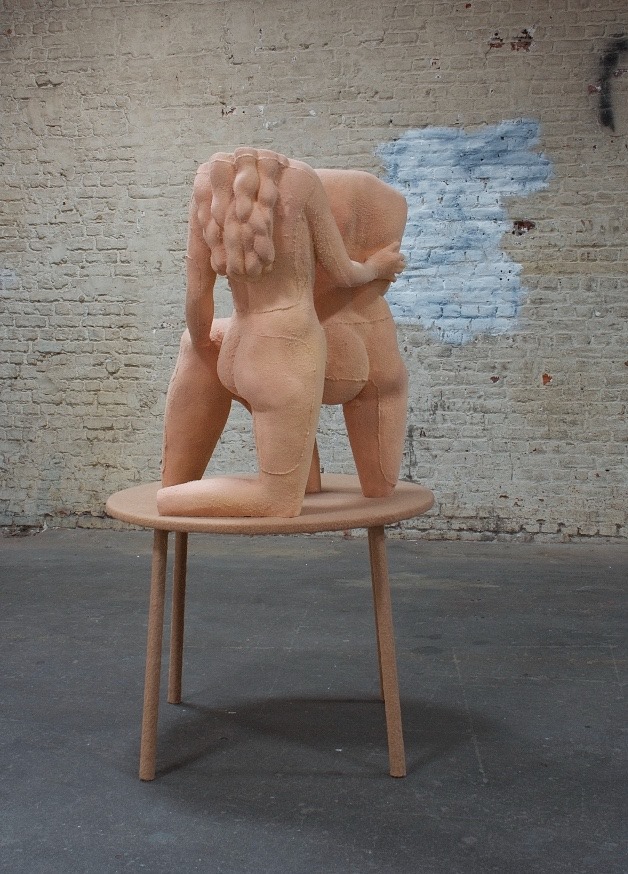 Art festival: The Raft. Art is (not) Lonely 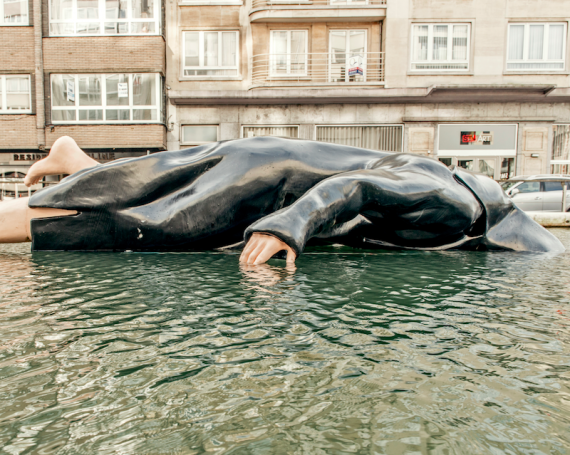 “The Raft. Art is (not) Lonely” is not only an exhibition, but also a conversation with Belgian costal town Ostend and its own distinct history and scent. Spread over more than 20 locations from Mu.ZEE to L’Etage d’Euphrosine, the project curated by Jan Fabre and Joanna De Vos showcases the works of no less than 73 homegrown and international artists, both emerging and established, from Michael Borremans to Berlinde De Bruyckere. The theme revolves around thorough research based on “The Raft of the Medusa” (1818) by Théodore Géricault and Jan Fabre’s utopian raft “Art is (not) Lonely” (1986). A great way to not only discover great art but also the city of Ostend. If you’re making a trip to the seaside, don’t forget to check out our city guide here.

From 24 to 26 November Brussels 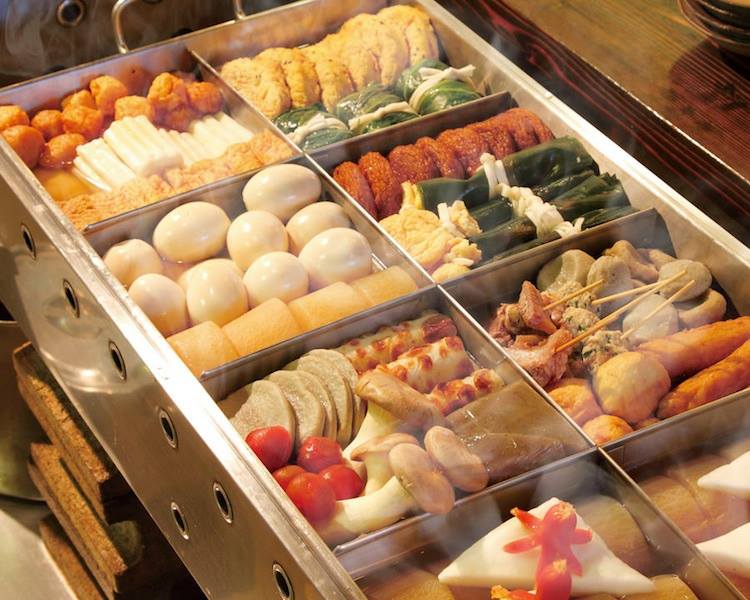 Everyone knows sushi, sashimi, or ramen. But have you ever heard of Oden? In collaboration with Sobar, Brussels wine bar Jane’s now gives you the chance to discover the savoury Japanese dish this weekend. Interestingly, Tokyo, Nagoya, Kyoto, and Osaka all have their own take on the traditional plate. The perfect meal to warm yourself up during this cold November days!